A part of me has always been rather fond of the “no pain, no gain” mentality. The giving “110% percent” mindset, and the idea that if you’re not actively engaged in effortful activity, nothing is happening.

But I’ve come to appreciate that gains don’t always happen when we’re in the midst of an activity. I’ve learned, for instance, that muscle growth doesn’t happen during a workout, but between workouts, when we are in recovery mode – hence the importance of proper nutrition and sleep to help our bodies recuperate (on a side note, isn’t it curious how we need excuses to justify getting more sleep?).

And as it turns out, learning might be enhanced by the right kind of rest as well. Where rather than feeling guilty about breaks and time away from our instrument, they can be an integral part of maximizing the learning that takes place in practice sessions, as well as in and between lessons and performances.

But it’s important to note that not all rest is created equal. There is one activity in particular we can engage in during our rest periods that appears to help us learn more effectively – and may even make our next practice session more fruitful.

If you’ve ever put your foot in your mouth or done something you wish you hadn’t, you probably have some experience dwelling on past events that you would love to go back in time and erase.

Reflection is an activity with some similarities to this teeth-gnashing and dwelling on regretful gaffes, but is different in that it is structured around learning from past mistakes and guiding future practice, as opposed to simply ruminating on the past and making ourselves feel bad.

As described in the book Make it Stick, “Reflection can involve several cognitive activities that lead to stronger learning: retrieving knowledge and earlier training from memory, connecting these to new experiences, and visualizing and mentally rehearsing what you might do differently next time.”

The idea is that since we don’t usually have time to do any meaningful reflection during a performance (or surgical procedure, important speech, or crucial and precarious conversation with one’s in-laws), reflecting on these experiences afterwards can be a key part of the learning process.

A group of researchers in the Netherlands conducted a study of 222 young competitive junior-level athletes to see if there were specific factors that separated the national-level athletes from the more elite international level.

In particular, they were curious to see what differences might exist in how effectively the athletes were able to guide their own learning process. Intuitively, one would think that “self-regulated” learners, who are better at planning, monitoring, and evaluating their performances, would generally attain a higher level of performance than learners who rely on others to tell them what to do.

So, all athletes were assessed in six different areas of self-regulation – planning, self-monitoring, evaluation, reflection, effort, and self-efficacy.

Turns out there were no significant differences on these measures between the national and international level competitors.

Except in one area.

All the elite international athletes had average to high reflection scores, while the national level athletes’ scores varied quite a bit.

The authors suggest that to perform at the international level, it seems that an athlete has to have at least an average amount of skill in the area of self-reflection.

Another Dutch study of 444 elite and sub-elite youth soccer players yielded similar findings. Specifically, that the elite athletes tended to have high scores in not just reflection, but effort as well.

It appears that reflecting on training and competition may help the elite athletes more clearly identify the weaknesses in their game, which makes it easier to strategically plan how to work on these in subsequent practices and games – perhaps leading to increased motivation to address these areas in future training session as well.

So, the next time you finish practicing, rather than rushing out of the practice room to whatever is next, try taking a minute to reflect on what you learned in your practice session.

Or after your next rehearsal or performance, reflect on what happened and what you might do differently next time to make things even better.

Or after your next lesson, reflecting for a moment on what you just learned (or, if you are the one teaching, might it be worth saving a minute or two at the end to help your student do a bit of self-reflection on what they learned?).

Interesting thoughts by a surgeon on deliberate practice and reflection: Maximizing postgraduate surgical education in the future 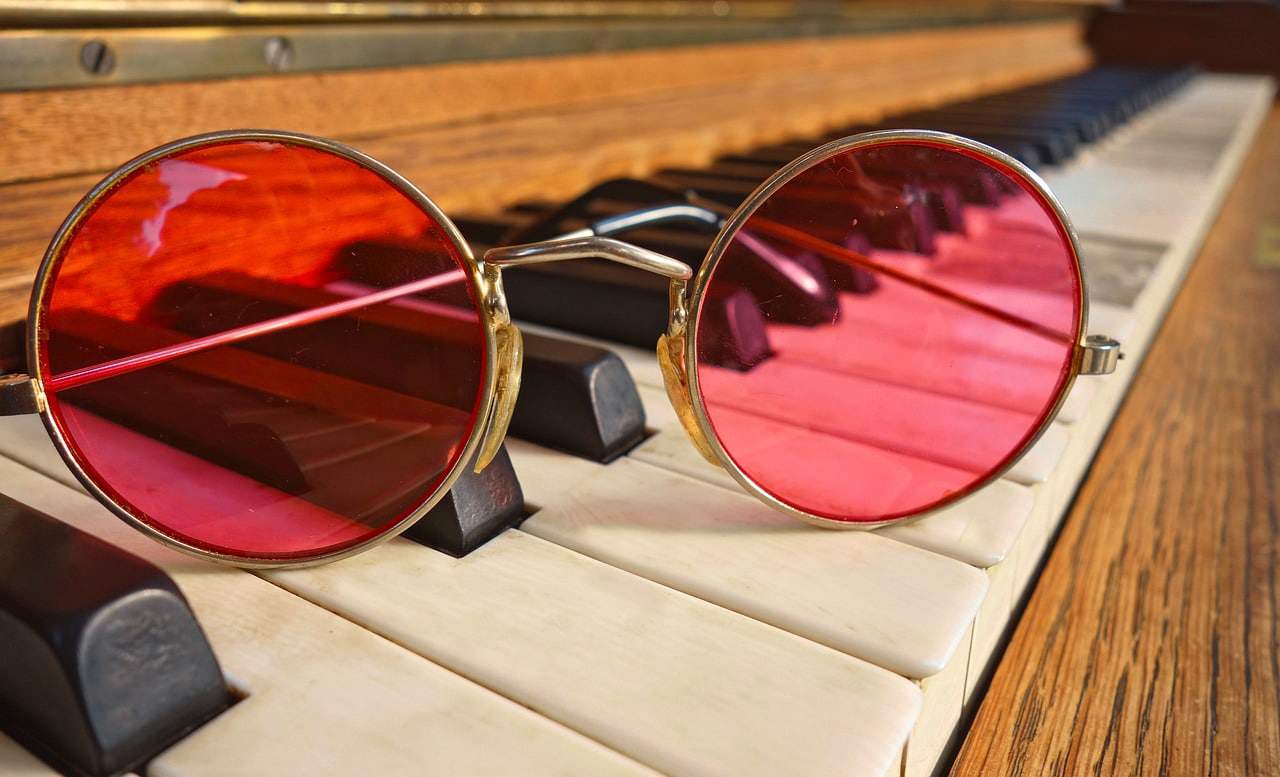 Why the “Task Completion Bias” Could Give You the Illusion of Productive Practice, but Make You Less Productive in the Long-Term 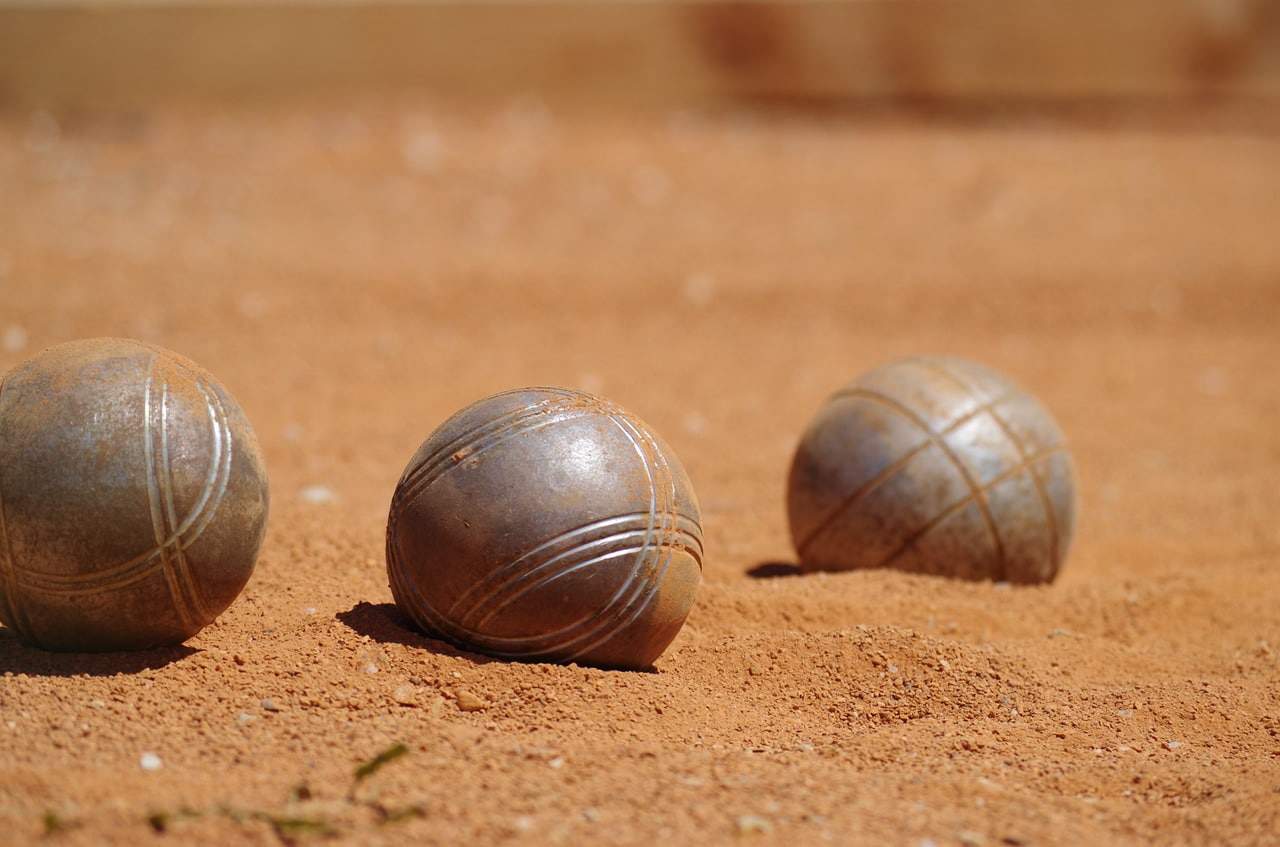