Like any other child, I had many moments when I wished I could practice while reading a book or watching TV. Like passing the time while driving by listening to music, I thought it would be awesome to be able to simply move my fingers while engaged in some other more entertaining activity, and still make progress.

I tried (and failed) to make that work, and am surely not the only one who has attempted to multitask in this way.

Indeed, practicing while distracted is pretty much universally regarded as a big no-no.

But is it really so bad?

The intuitive answer is yes, but a recent study suggests that the answer is not as black and white as one might think.

Researchers at Brown University were curious to test the assumption that being distracted during learning, would result in poorer performance. So, they devised a test to see what would happen when individuals were allowed to learn a motor task while totally focused on the task at hand vs. when they had to learn the task while distracted.

They had 48 volunteers practice a simple motor task which involved using a stylus/touchpad to drag a cursor to a target on a computer screen.

The task started off easily enough, but after 40 trials, the computer rotated the controls by 45 degrees, so that the participant would have to adjust their movements on the touchpad and overcorrect by 45 degrees in order to hit the desired targets. Sort of like adjusting for the slope of a putting green in golf, where instead of hitting the ball straight at the cup, you have to hit at an angle in order to get the ball to end up going straight.

As the participants struggled to adjust to the more challenging motor task and direct the cursor to the correct target, some were also tasked with counting certain symbols that flashed on their screen. Other participants saw the flashing symbols, but were told to ignore them.

After 160 such practice trials, they were asked to do another 80 non-rotated trials (to allow some forgetting to set in and get them out of rhythm a bit – sort of like how football coaches will often call a timeout to “ice” the kicker before they make a field goal attempt).

Then, it was time for a test to see how much of the training stuck. The computer re-rotated the controls 45 degrees, and the participants had 80 chances to successfully hit the targets.

One group of participants never had to deal with the symbols – neither during the practice trials nor during the test trials.

Another group of participants always had to deal with the distracting symbol-counting task – both during practice and the test.

And then there were a few groups which had to deal with the distractions at either practice or testing, but not both.

It was the “either” groups that struggled. Surprisingly, for those who learned the task while dealing with distractions, taking those distractions away during the test made performance worse (and vice versa).

The researchers did a follow-up study to dig a little deeper, and tweaked the study so that participants would have to deal with a different distraction during the test than what they encountered in the practice trials.

I don’t think this is an open invitation to practice or do one’s warmups while watching TV or browsing the internet.

It’s about strategically practicing with and without distractions.

For instance, we don’t want to be so accustomed to practicing in complete quiet and solitude, that we get thrown by noises in the audience when we walk on stage.

Conversely, we don’t want to be so accustomed to practicing in a practice room surrounded by the comforting (or annoying) din of others’ music-making, that the deathly silence of a screened audition becomes overly distracting. 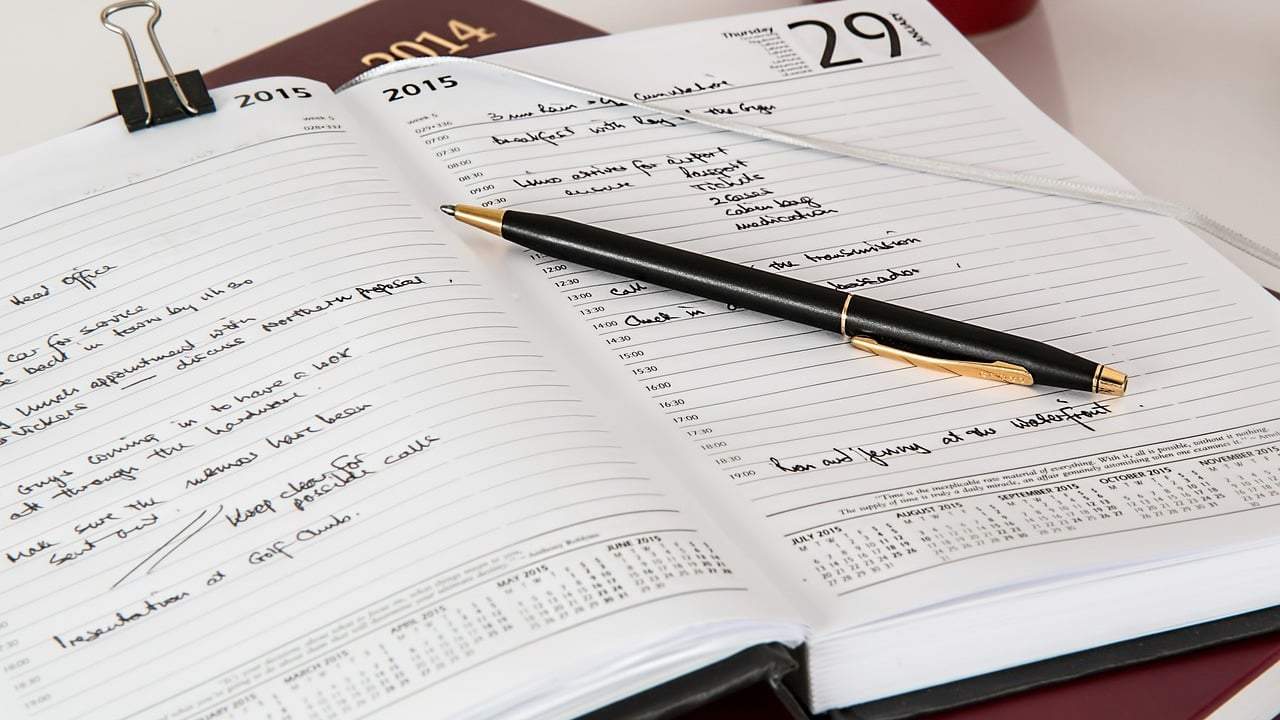 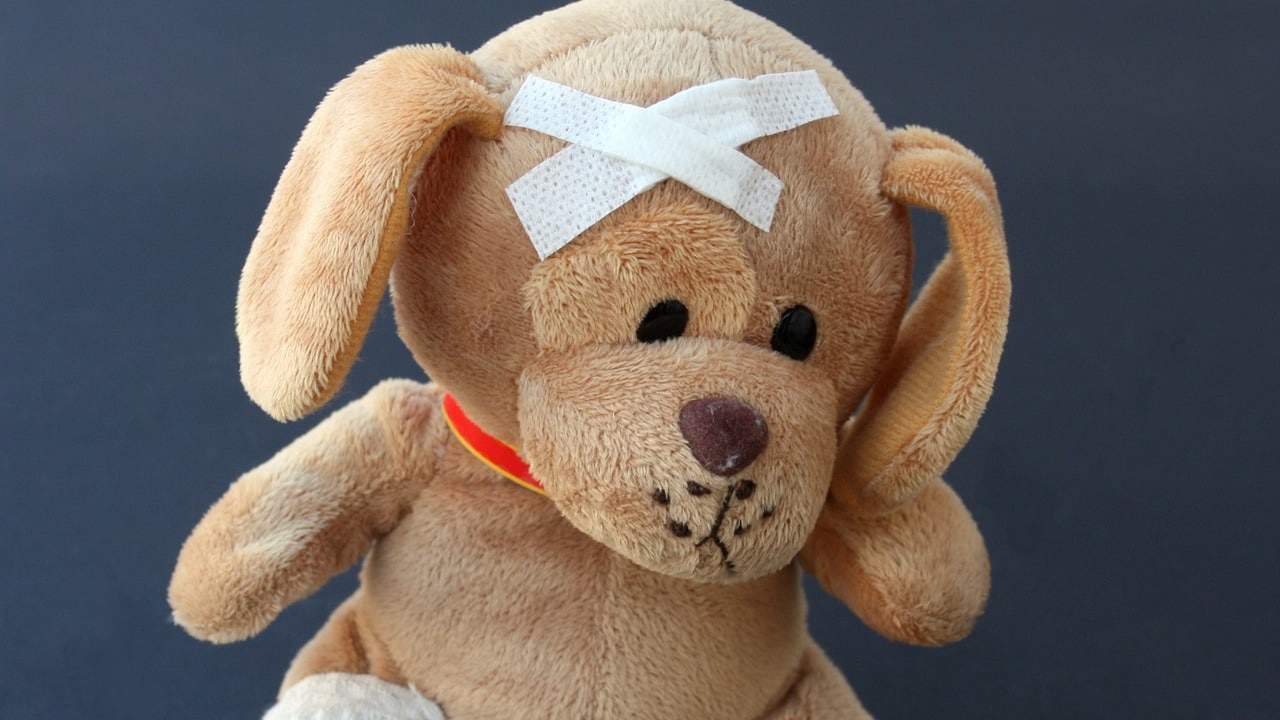 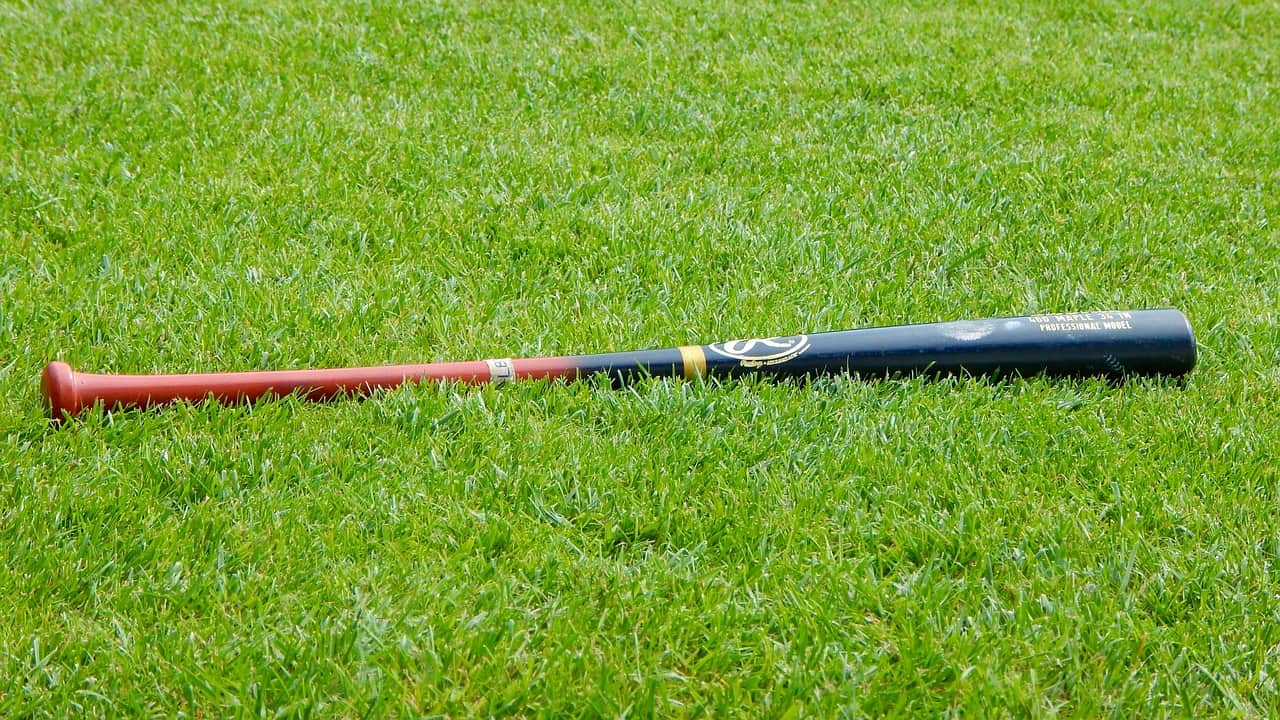 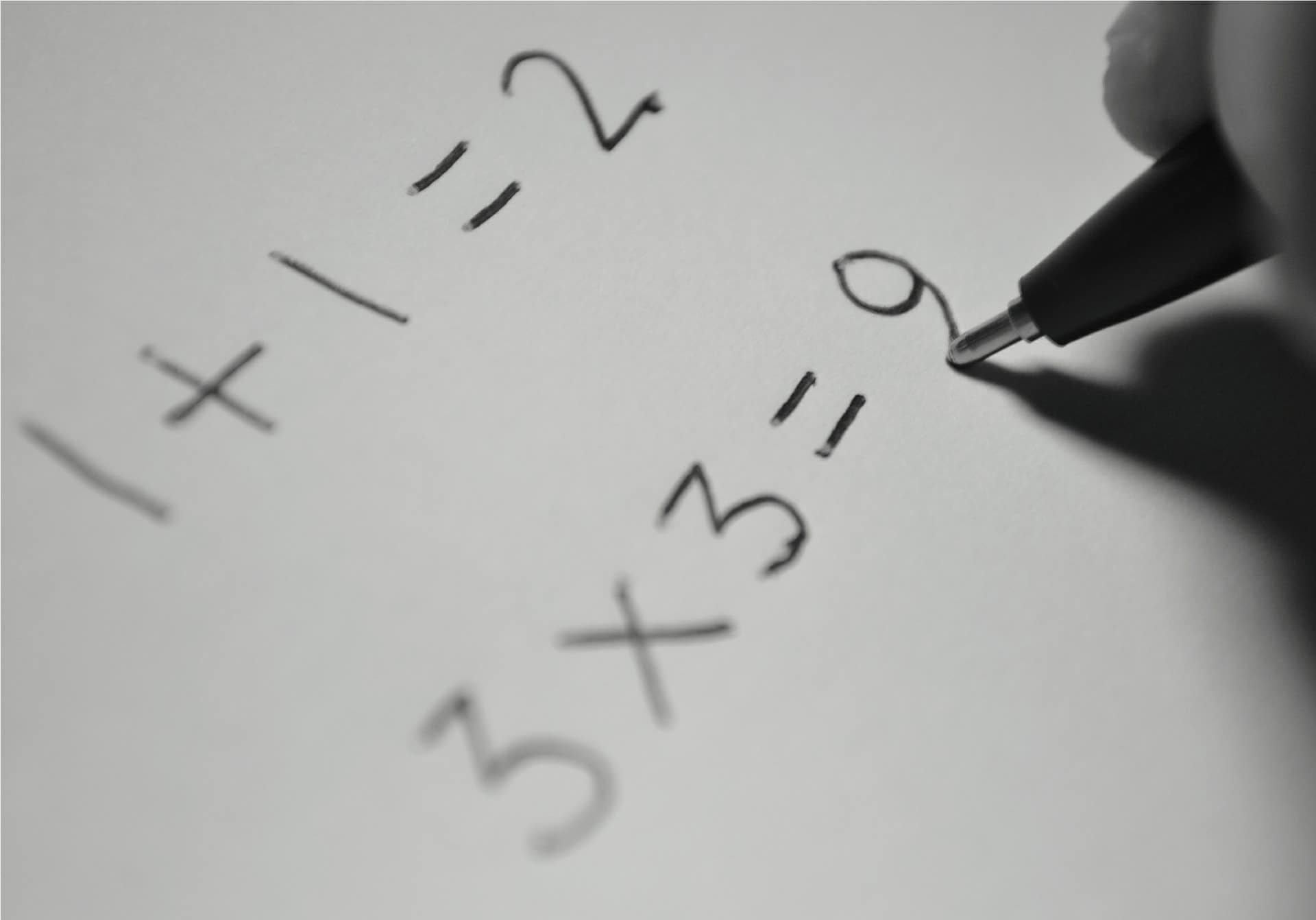