When it comes to dieting or working out, we all kind of know (from lots of experience with failed New Year’s resolutions) that “winging it” doesn’t work so well.

That if we want to make real headway on our goals, having a workout plan with specific exercises, and a specific number of sets or reps, can make it easier to stay on task and make adjustments over time based on our progress.

Whereas “winging it” tends to lead to uninspired workouts, followed by trips to the grocery store where chocolate chip muffins inexplicably find their way into my basket instead of green lentil noodles.

But while planning makes perfect sense in terms of working out and eating healthily, when I tried planning out my practice time in college, I never could stick with it.

I mean, I’d feel pretty good going into the day, knowing exactly how much time I’d spent on what, but I rarely stuck to my plan.

Could it be that a “workout plan” is simply too rigid or formulaic in the context of music practice? And maybe it’s actually more effective to be flexible and just go with the flow?

I recently read an interesting study that compared the learning experience of 55 brass and woodwind students1 who spent a few practice sessions either following a structured practice plan, or practicing freely with no pre-determined plan (Barry, 1992).

All students were given a short etude, and one minute to look it over. Then, they were asked to play the etude, which the researchers recorded.

Then it was time to practice.

The students who were randomly assigned to the free practice group were led to a practice room, which was fully outfitted with a stand, chair, music dictionary, metronome, timer, tape recorder, and pencil.

They were instructed to practice the etude for 10 minutes, and that they should spend that time practicing “in any way you think best.”

The research assistant then set the timer, pressed record on the tape recorder, and left the room.

Students who were assigned to the structured practice group also practiced for 10 minutes, but their experience was quite different.

Unlike those in the free group, these students were given written instructions on how to spend their time. For instance, they were instructed to:

And to make sure they actually followed the instructions, all of the students in this group had a “practice supervisor,” who sat in the room and walked them through the steps outlined in the practice plan.

All students completed two more 15-minute practice sessions over the next couple weeks, followed by one last session, where they practiced for 5 minutes and then recorded a final performance of the etude.

Judges do some judging…

The recordings were evaluated by three judges, who evaluated several aspects of their performance. Like, whether they played the right notes with the correct rhythm. But the judges also scored the musicality of each performance.

So how’d the students do? Was there any difference between the groups in how much progress the students made over the course of a few practice sessions?

Both groups started off playing at about the same level when they made their baseline recording.

And when it came to notes and rhythm, everyone did improve from the first recording to the last.

However, in the same amount of practice time, the structured group improved a lot more.

On the final recording, they made fewer note mistakes, and their rhythmic accuracy was much better than those in the free practice group too.

The judges rated the musicality of the performances on a simple 1-10 scale2. Everyone’s first recording was rated about a 4 on average.

Interestingly, the free practice group’s final recording was also rated about a 4. So whatever they did in the practice room, it not only didn’t help with note or rhythmic accuracy, but it didn’t move the needle at all on the musicality of their playing.

On the other hand, those in the structured group, received an average musicality rating around 6 for their final performance.

So what exactly did the students in the free and structured practice groups do differently in the practice room?

What exactly did they do differently?

By listening to the free practicers’ tape-recorded practice sessions, the researchers were able to identify some consistent differences between the two groups’ practice:

The supervision factor is certainly a big difference between the two groups, and these were also relatively young musicians, many of whom probably hadn’t yet learned to practice in an effective way.

Indeed, when the researchers asked the free practicers to “describe the way [they] usually practice a new piece of music,” most said they just play the piece over and over.

However, some of the students did mention silent study, doing some analysis of the music before playing, practicing small sections, identifying/working out “trouble spots,” and writing in fingerings. Which suggests that while at least some of the students were aware of strategies other than repetition – they simply did not use them.

Which takes me to what is, at least for me, the most intriguing potential takeaway from the study.

Planning, but turned up a notch or two

While the little differences between how the two groups practiced (like slow practice, using a metronome, studying the score, marking trouble spots, etc.) are valuable and useful insights, this study made me wonder if the reason why my practice planning never really worked out is not that practice planning doesn’t work, but that I wasn’t doing it right.

I simply wrote down what I’d practice and for how long. I never took the time to go any deeper and identify specific problems that I wanted to address, never mind potential strategies for addressing those issues.

What I could have done…

For instance, I would write down something like “Bach: 30 min.”

But I could have gone much further. I could have noted that there was an intonation problem with the double stops on the 2nd page. Some bowings that needed to be worked out on the 3rd line. And an issue getting the arpeggios even and up to tempo.

Then I could have made a note about how I was going to approach the intonation problem with some super-slow practice . And that I could then do some metronome practice or note-grouping practice to solve the arpeggio issue.

As it turns out, this sort of practice planning, may not be so unusual in sports.

Take basketball coach Sue Phillips, for instance. She has won several national coach of the year awards, and has coached various teams to state, national, and world championships.

And when asked how much time she spends planning and organizing each day’s practice, she said that she begins the day with an hour of film-study, and then another 30 minutes or so planning the day’s practice.

She’s not alone in emphasizing the importance of planning practice either – a number of other top youth basketball coaches said pretty much exactly the same thing when asked the same question: USA Basketball Coaches Network: Practice Planning

I was always in a rush to leave the practice room, as soon as I was “done” practicing (I mean, my roommates were back at the dorm waiting on me to play Mario Kart, after all…). But in hindsight, I wonder how different things might have been if I wrapped up 5 or 10 minutes early, and took that time to plan the next day’s practice instead of simply “winging it” when I returned the next morning.

To basically do a practice post-mortem, and figure out what adjustments I could make so that my next practice session would be even more effective.

It seems like a perfectly logical thing to do at the gym or in the kitchen. And perhaps, it’s just as relevant in the practice room too… 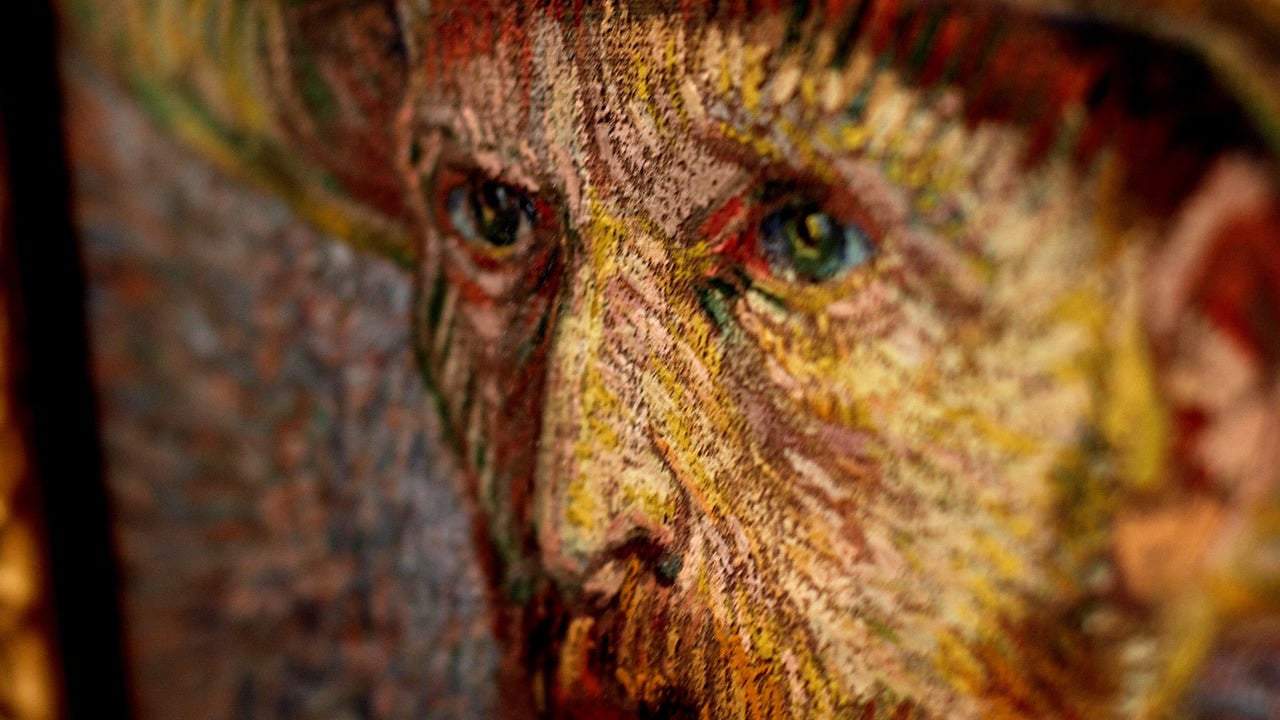 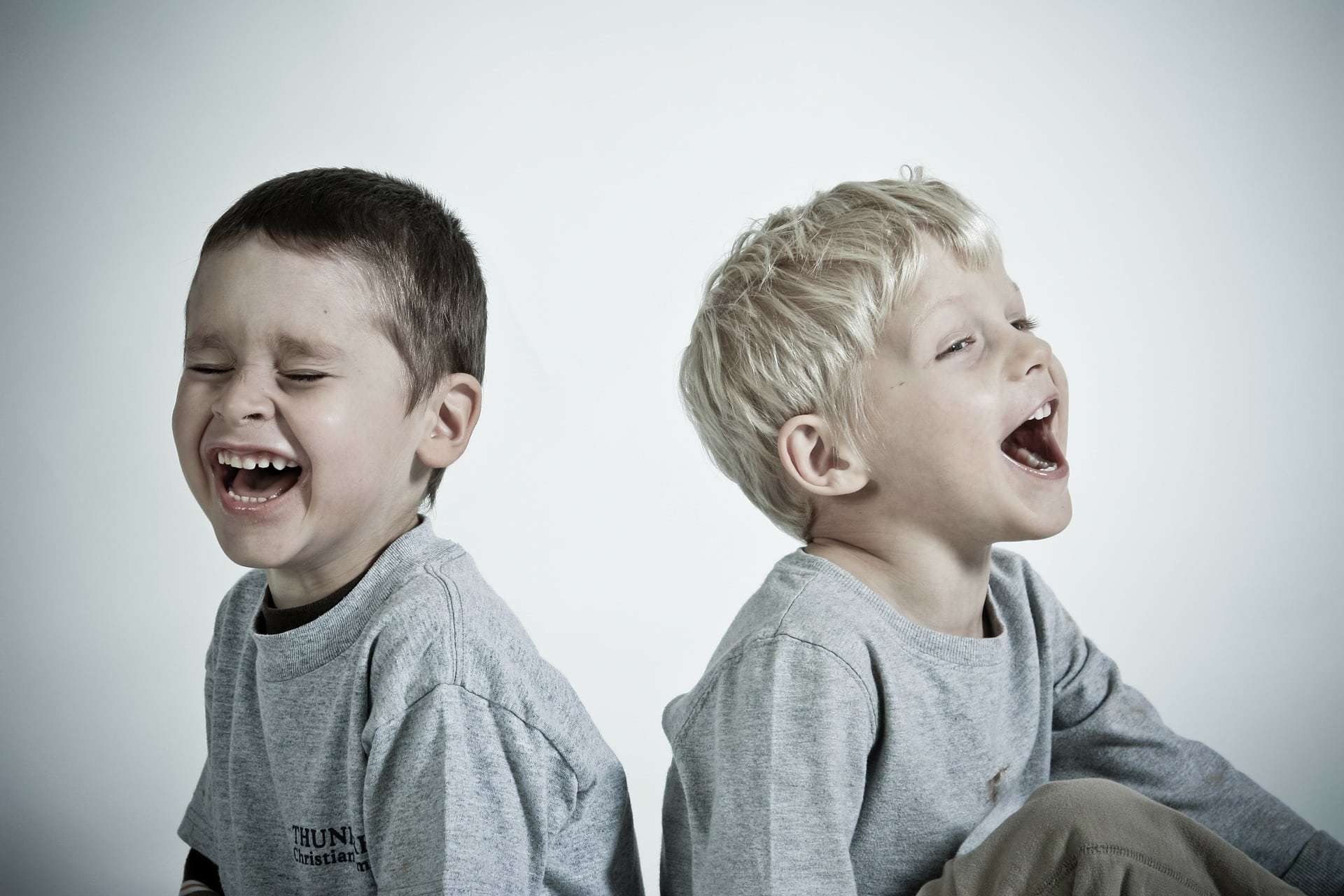