It has been estimated that a tennis player will run an average of 1.5 kilometers during every hour of match play. Some matches can go as long as 3 hours or more, so that’s a fair amount of running around.

At first glance it’d seem that tennis players would benefit from a lot of aerobic training to improve their ability to stay fresh deep into long matches. While that’s true, let’s take a closer look at the whole picture.

What do we usually do to increase aerobic fitness? We go running, we build up the distance and pace, and eventually get better at running at a steady pace in one direction for longer and longer distances.

That’s fine and dandy, but when was the last time you saw a tennis match in which the players ran at a relatively slow, constant pace continually without a break for an extended period of time?

Tennis is a game of stops and starts. Sudden changes in direction. Quick maximal intensity sprints, interspersed between brief periods of rest. Depending on the surface and playing style of the athletes, the average length of a point may be as short as 3 seconds.

So if a tennis player wants to be better prepared to meet the demands of a real-life tennis match, they must train for the specific demands of a tennis match. Quick sprints, interval training, agility drills, running backwards and side to side, etc. in addition to aerobic conditioning.

So how does this relate to you and performing better?

When deliberate practice is bad

Consider the demands of a performance. It starts with having to go out and nail the opening on the first shot despite whatever nerves and jitters there might be are, to then being able to sustain your focus for the duration of the performance, to being able to focus past distractions, recover quickly from any hiccups or imperfections there may be, maintain your poise, and so on.

Now consider your practice habits. Are your practice activities set up to effectively prepare yourself to meet these specific demands?

If you’ve read How Many Hours a Day Should You Practice? and are incorporating more deliberate practice into your daily routine, your practice will be characterized by a lot of stops and starts, periods of thoughtful analysis and deliberation, and experimentation. That’s the most effective approach for rapid skill development and mastery, and will help you play at the highest level possible, but will not by itself help you perform at the highest level possible.

Deliberate practice means being analytical, critical, and picking through our playing with a fine-tooth comb. All very logical left-brainy stuff. Practicing for performance success on the other hand, means letting go, trusting yourself, staying in the moment, and turning off the scorekeeper.

The scorekeeper is that voice in your head which takes note of, and keeps track of the imperfections in your playing. It’s a bit like those line judges in tennis (the officials who stand on the court and yell something unintelligible whenever a ball goes outside the lines).

The thing is, scorekeeping comes really naturally to us, as we live in a culture that is obsessed with keeping score. Baby poop charts for newborns, good behavior star reward charts for toddlers, good behavior score sheets for husbands (scorekeeping in relationships is a whole other topic…), report cards, SAT scores, work evaluations, and the list goes on.

Though it is critical to remain vigilant and keep score in the practice room to guide your continued improvement, if this is the only way you practice, the ingrained habit of scorekeeping will set you up for failure on stage. Why? Because we can’t keep score and get into the right mental state for a peak performance at the same time. It’s a bit like trying to sit and stand simultaneously – they are incompatible states.

Mihaly Csikszentmihalyi’s research tells us that one of the key ingredients of flow, is being grounded in the present. We can’t be 100% focused on both the present and the past at the same time, so if we are keeping score and tracking the things that sounded sub-par, we (a) increase the likelihood of more mistakes, (b) set ourselves up to play at a subpar level because we aren’t paying complete attention to the road in front of us, and (c) we thereby eliminate the possibility of a flow or peak performance experience.

Here is Csikszentmihalyi’s TED video where he speaks to the flow experience and the limits of our attentional capacity.

The ability to flip the switch from practice mode to performance mode on command is a skill, and if you want to be able to do this on command, it’ll take some practice of a different sort.

Get a recording device, and select a few well-learned excerpts of music.

Center, commit to staying in the moment, and do your best to play through the entire excerpt without your thoughts drifting away from the present. Really listen to yourself, hear exactly the sound you want in your head, and aim to be so completely engaged in what you are doing, that you are unable to pay attention to the future, past, or any imperfections in your playing. When you finish, rate yourself from 1-100 on how present you were throughout the excerpt. Keep at it until you can consistently get a score of about 90.

The recording device is key, because this is what will do the scorekeeping for you. When the recorder is on, practice letting go of the temptation to keep score. You can always listen back to the recording afterwards to see what needs work.

Deliberate practice is not enough

In the same way that tennis players need to incorporate both aerobic and anaerobic exercise into their training, remember to train for the specific demands of your performances so that when the moment comes, you can flip the switch, successfully turn off the scorekeeper in your head, and trust yourself to play the way you know you can.

Here’s one last thing to ponder. What are the specific demands of an orchestra audition? In what ways would your preparation have to change to best prepare yourself for this vs. a solo recital, chamber music performance, solo with orchestra, or multiple-round competition?

“You are too concerned with what was and what will be. There is a saying…yesterday is history, tomorrow is a mystery, but today is a gift. That is why it is called the present.”  ~Master Oogway to Po in Kung Fu Panda 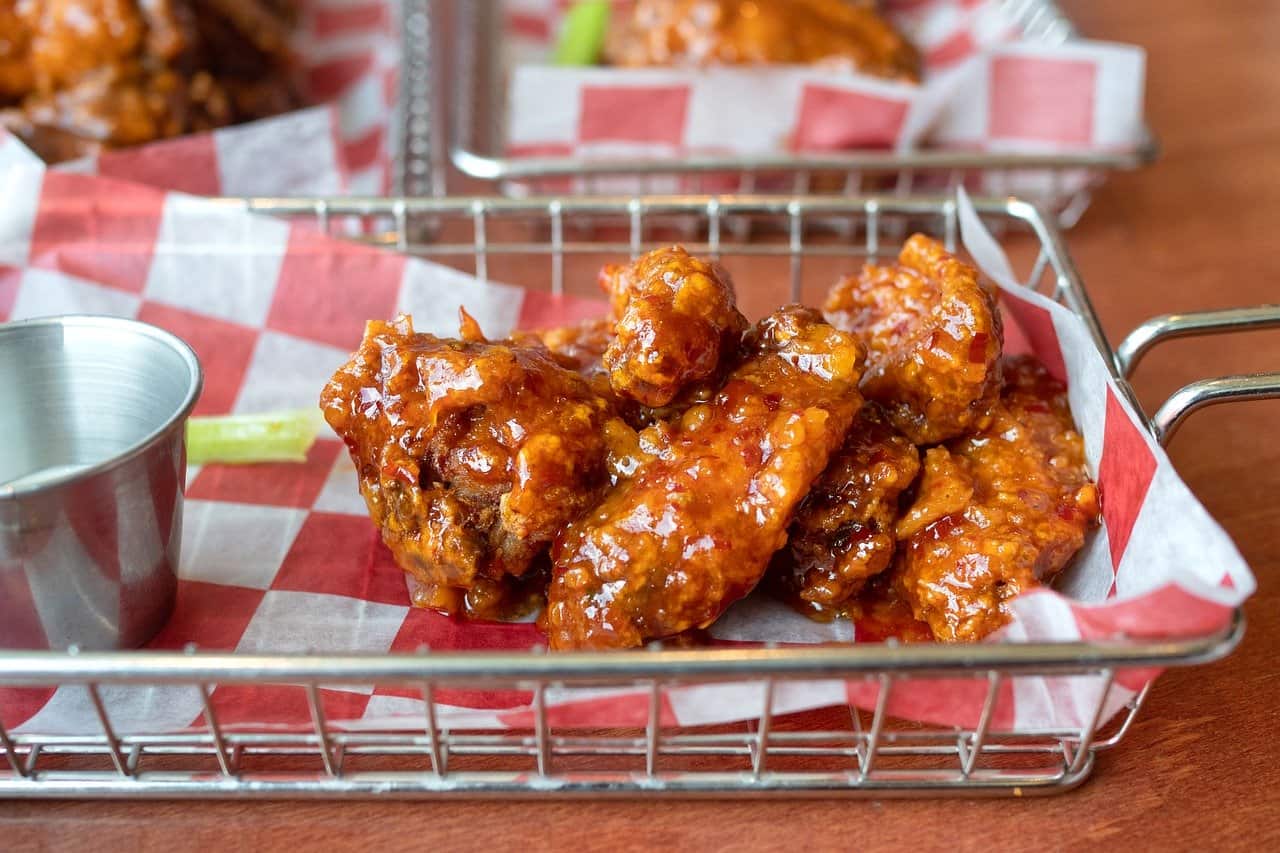 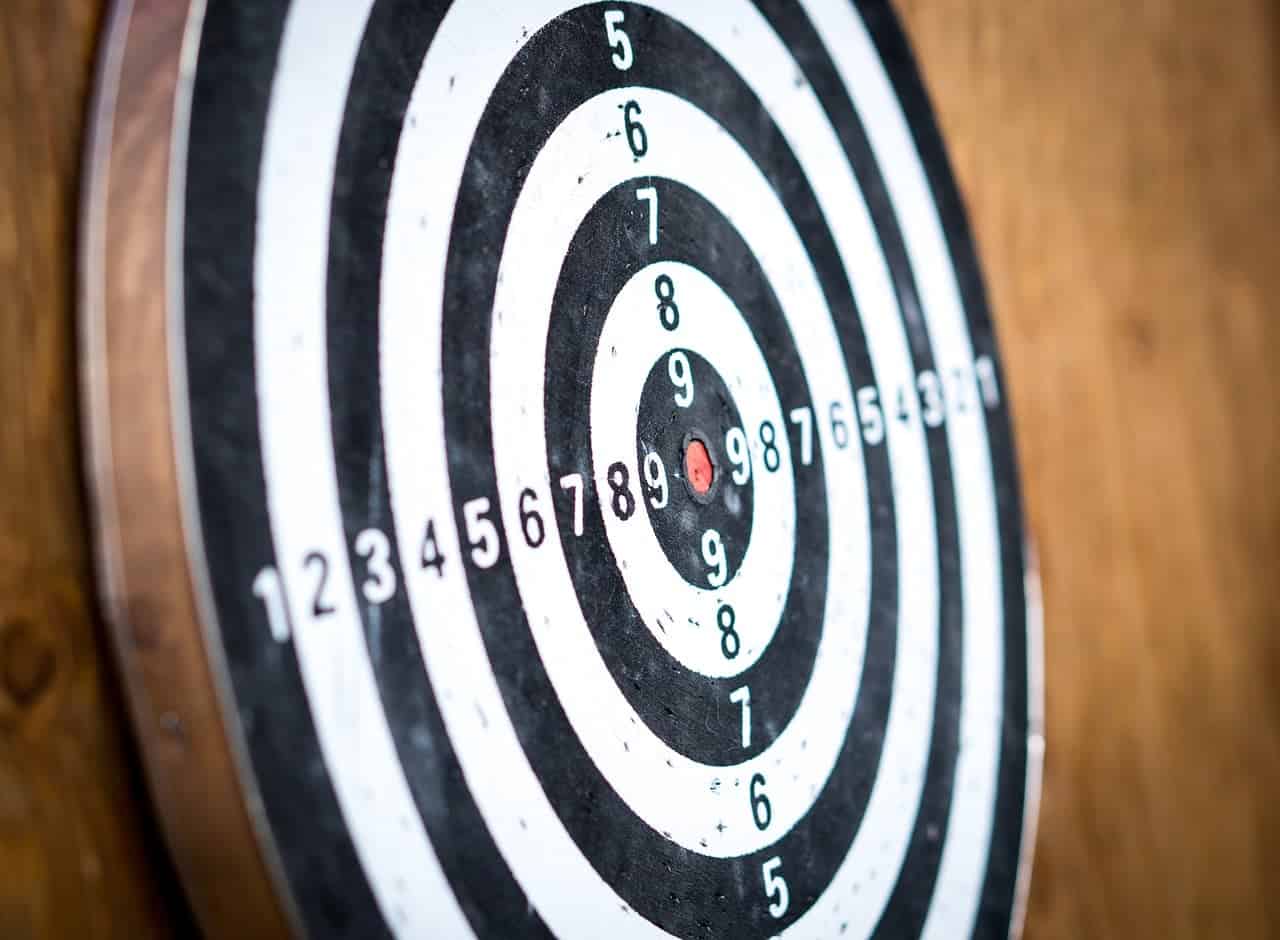