“Huh?”, blurts the voice in your head as you notice your stand partner making a face. Was that a wince? Or a grimace? Either way, that can’t be good. But what does it mean? Do they have a migraine? Am I playing too loud? Did I commit some sort of egregious stand partner faux pas?

Although there’s no way to know for sure, your mind spirals faster and faster into the bad place anyhow, as your anxiety spikes, your muscles seize up, and you start getting more paranoid with each passing moment.

It’s natural to go into stressful situations with a little anxiety. After all, we all want to be respected, liked, and accepted. What will we do if we don’t measure up? If we aren’t good enough? Or simply don’t fit?

Because of all the uncertainty involved, many of us automatically scan our environment for clues – for validation of whether we’re doing a good job or not. Is the audience smiling? Do my new studio-mates look judge-y? Did the conductor just give me an approving nod?

But trying to “just think positive” often feels like lying to ourselves. And heck, even if we wanted to lie to ourselves, that’s much easier said than done.

If you look at many of the anxiety-management strategies that we typically utilize in stressful situations (like deep breathing), the majority are “response-focused” strategies. Techniques that we call upon once the anxiety has already kicked in.

These are useful and essential strategies to have in our toolbox of course, but some researchers have also been looking into “antecedent-focused” strategies. Techniques that are aimed at trying to change how we react to a situation even before a stress response can be triggered.

Wait…how would that work?

Well, take the orchestra example we started with. Sure, maybe my stand partner grimaced, and maybe it was because of something I did. But dwelling on this isn’t especially productive. It’s just going to make me more nervous, and lead to some pretty subpar playing.

Besides, what if before she grimaced, she actually smiled and nodded encouragingly a few times too – and I just failed to notice?

Not everyone in that same situation would be quite so vigilant and attuned to frowns and other rejection cues. Some would actually be more apt to notice more neutral or positive cues, and end up playing better (and feeling more comfortable) as a result.

So…might there be a way to train ourselves to be less reactive to negative cues around us?

A team of researchers conducted a study of telemarketers to see how a little “cognitive bias modification” training would affect their stress and job performance during a typical week.

Why telemarketers? Well, imagine a job in which you have to call up strangers, try to sell them something, and experience tons of rejection. And where your performance is constantly being evaluated by supervisors and compared very publicly to your peers via sales rankings. Yep…it’s a notoriously stressful and challenging job.

Twenty-three telemarketers were randomly assigned to either an experimental group or a control group, and before work each day, played a short video game.

The find-the-smile group (experimental) played a game in which they were presented with a grid of 16 faces (15 frowns, and 1 smile), and instructed to find the smile hidden amongst the frowns as quickly as possible.

The find-the-flower group (control), played a similar game in which they were to find the one 5-petaled flower hidden amongst a grid of fifteen 7-petaled flowers.

The idea being, could the stressed out find-the-smile telemarketers be trained to focus more on positive cues than rejection cues? And would this attentional bias training transfer over to their work, even without any explicit instructions to do so?

And to measure physiological indicators of stress, they took 5 saliva samples on their final day of training.

To measure job performance, supervisors monitored calls to rate how self-confident the representatives were a) during their greeting, b) after potential customers’ first objections, and c) at the end of the call.

And finally, each participant’s sales data from the two weeks prior to the study was compared with their sales performance during the training week.

The find-the-flower group didn’t exhibit any significant changes in self-esteem or stress during the week.

The find-the-smile group, on the other hand, demonstrated a significant increase in self-esteem over the course of the week, as their perceived stress decreased. They also had lower levels of the stress hormone cortisol at the end of the week (16.8% less).

In terms of job performance, they were rated by supervisors as being more self-confident after prospective customers’ first objections – 6.16 vs. 4.91 (where 1=not at all confident, and 7=very much confident). And perhaps most impressively, there was a 68.9% increase in their conversion ratio. That is, the number of sales they made relative to the number of calls they made.

If we did something to aggravate our stand partner, we certainly don’t want to remain completely oblivious and end up being that person.

But whether it’s our first week in a new ensemble, college auditions, or a first date, it also doesn’t help to be so sensitive to threats and rejection cues that we interpret everything as a sign that we’re in over our heads.

Yet our attentional bias for rejection is so natural and automatic that it may feel as though there’s nothing we can do about it.

Like our tendency to glance at roadkill. Or YouTube videos that gross us out, like this video of sushi that’s still moving (you know you want to…even if you know you can never unsee it. Mwah, ha, ha…).

But ultimately, you do have a choice in the crucial moment of performance. Will you choose to focus on self-enhancing thoughts and images – like all the work you put in and all the moments where you have played well in the past? Or on self-defeating thoughts, like the one time you embarrassed yourself in all-state orchestra, or the sour expression on the face of your new stand partner?

There’s an interesting book about this kind of selective focus, as it applies to our lives in general. It’s called Rapt: Attention and the Focused Life, and will probably make you much more aware of what you are or aren’t paying attention to in each moment.

And if you’d like to try the find-the-smile game that participants played in this study, you can check out the demo here. There’s also a commercial version of the game, which is definitely funner and more challenging than the other one – but costs $20, and seems rather steep in this age of $1-$5 smartphone apps.

Either way, I’d recommend giving the demo a try. It’s unexpectedly satisfying in an odd sort of way. 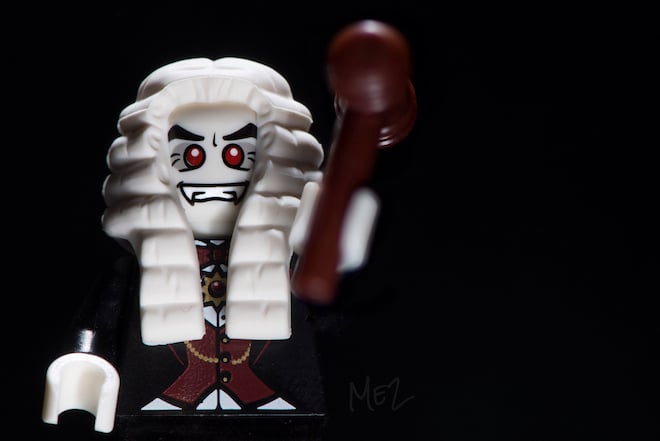 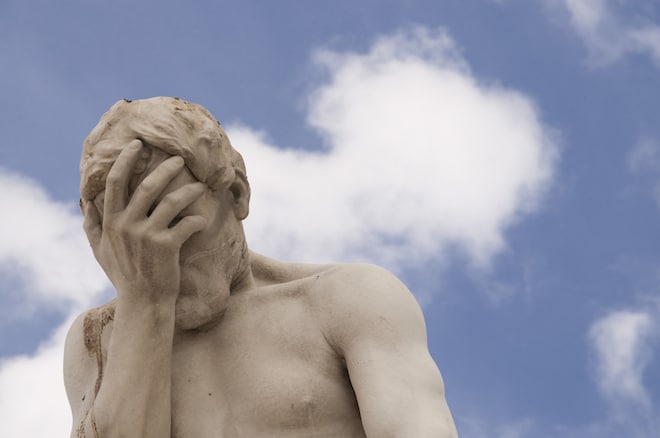 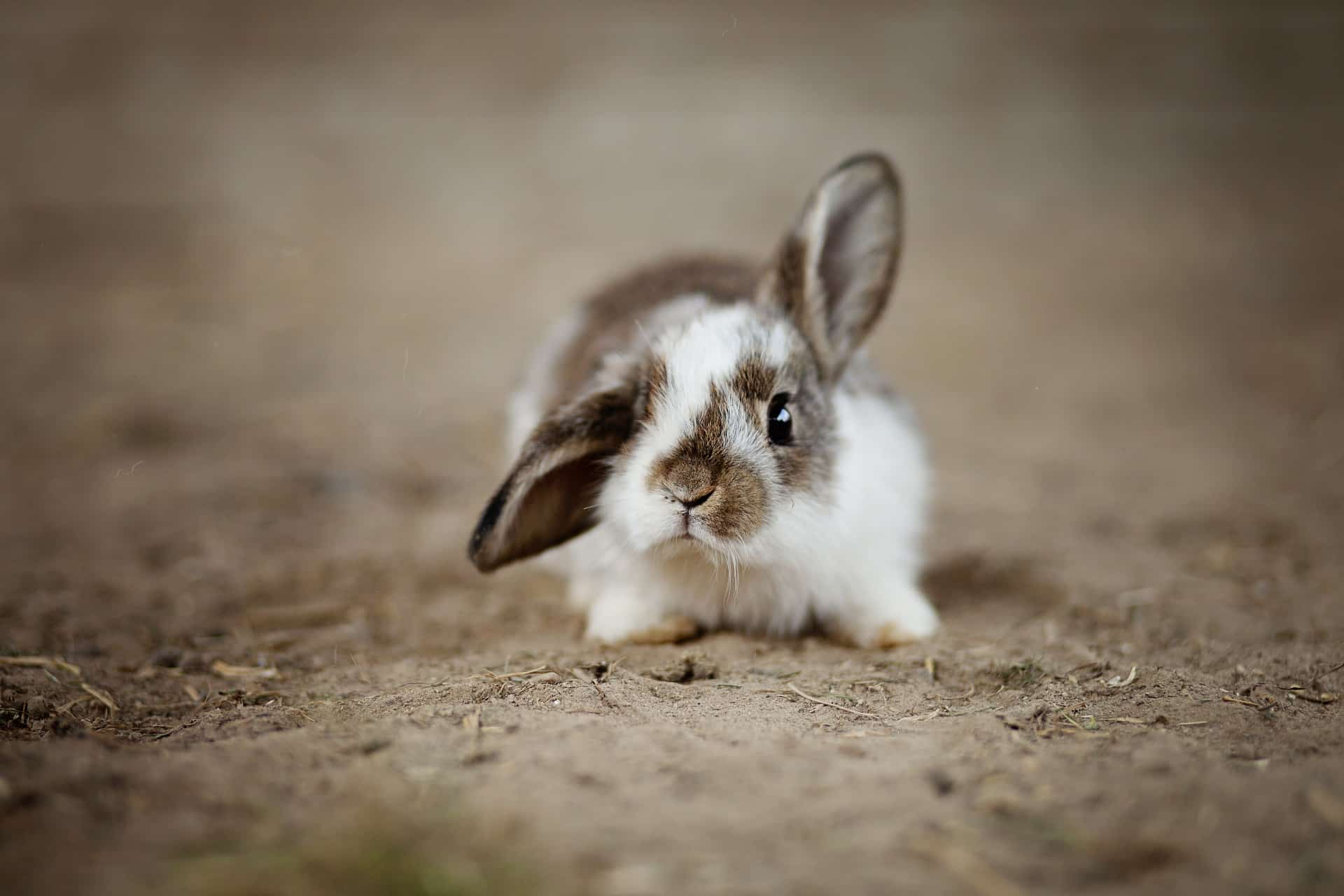 Why Ear Training Might Matter More than You Think 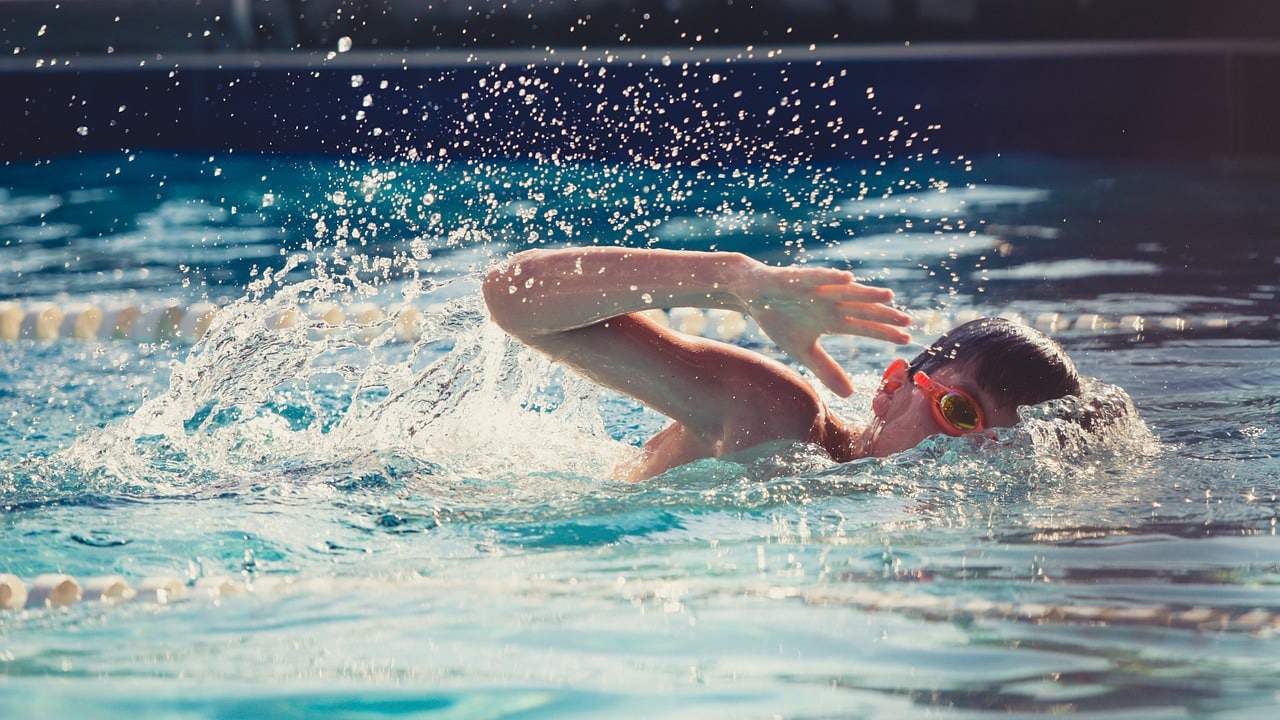