If you’ve read any articles online in the last few years about learning or resilience, you’ve probably come across some reference to the work of Carol Dweck, and idea of a growth vs. fixed mindset.

This is where believing that intelligence is changeable and can be developed (i.e. a growth mindset) is associated with better learning, performance, and perseverance. Whereas believing that intelligence or talent is something innate that we either have or don’t have (i.e. a fixed mindset) is associated with a tendency to focus on proving ourselves, and avoiding learning risks or challenges that could make us look bad (here’s a great 3-minute video where Dweck illustrates this concept ).

And how big a deal is this really?

Well, author and educator Parker J. Palmer, once said something that I always found rather intriguing. He says in this video that “we teach who we are.”

So, if this is true, it probably wouldn’t be such a bad idea to take a look at what sort of effect our mindset may have on our students. And this is exactly what a team of researchers from five different universities came together to study (Muenks et al., 2020).

And, spoiler alert, it’s a bigger deal than you might think. Let’s take a look…

The team recruited 902 first and second-year undergraduate students, all from a large, midwestern university, and who were enrolled in one of 37 intro-level math, science, and engineering classes.

Somewhere between the 2nd to 4th week of the semester, participants were asked to complete a survey that asked how they perceived their professor’s “mindset beliefs, warmth, and competence.” Which asked how “competent and smart” the professor seemed, how “warm, friendly, and mean” they were, and included items like “The professor in this class seems to believe that students have a certain amount of intelligence, and they really can’t do much to change it.”

Then, starting around the 6th or 7th week of the semester, students began receiving text messages right after class, with a survey to complete right then and there. Which included questions to gauge their sense of psychological vulnerability.

As in, did they feel like they belonged (“How much do you feel that you ‘fit in’ during this class?”)?

Were they afraid of being evaluated negatively by others (“How much do you worry that you might say the wrong thing in class?”)?

And did they feel nervous/anxious/stressed in class (“In this class, I feel nervous, distressed, upset”)?

At the end of the semester, participants completed one final survey, where they reported on their attendance for the semester, how often they thought about dropping out of the class, and how interested they were in the class, as well as the broader field of study. Their grades were also obtained from the school’s records.

And what did the researchers find?

Well, the short answer is that students’ perception of their professors’ mindsets did have a pretty meaningful effect. Not just in terms of how much they enjoyed being in class, but also in their attendance, and ultimately, in the grade they received at the end of the semester too.

Specifically, the more strongly they perceived their professor to have a fixed mindset, the less they felt they fit in, the more imposter feelings they had, and the more they worried about being evaluated negatively by their professor or classmates.

This heightened sense of psychological vulnerability – especially their sense of belonging and imposter feelings – was in turn linked to lower attendance, more frequent thoughts about dropping the course, and lower grades.

I’m guessing that what we learned from today’s study approaches only a tiny part of what Palmer meant when he said that “we teach who we are.” But still, I think it’s pretty fascinating how our beliefs about learning, talent, and intelligence, can seep into our teaching in very subtle and indirect ways that we may not even realize. Which can in turn have a meaningful impact on students’ lives.

Not just in their sense of belonging in the classroom, or in their confidence, or how engaged they become with the subject matter, or how they respond to challenges, but possibly even in terms of the career path they take. Where we might inadvertently either close off, or open up, a potential future to students.

The big question of course, is what are the subtle things we do that communicate these beliefs?

The authors acknowledge that this is an important area for future research to explore, as this particular study didn’t aim to answer that question directly. But there are some other studies that have looked at at least some parts of this question, so we’ll explore that a bit more next week. =) Specifically, how the well-intentioned ways in which we might try to comfort or console a struggling student can sometimes do more harm than good.

What subtle messages have you received?

But in the meantime, I wondered if we might be able to crowdsource some of those subtle messages here. As in, what have authority figures in your own life said or done that projected a fixed mindset, and gave you the impression that success was a function of having talent and being “special?”

Or alternately, what have important people in your life said or done that projected a growth mindset? Subtle things that made you feel hopeful? And that they believed in your ability to learn and grow?

I’d be curious to learn more about what some of these messages sounded or looked like, if you feel comfortable sharing them in the comment section below. Anonymously is totally fine, and no need to name names either, of course! 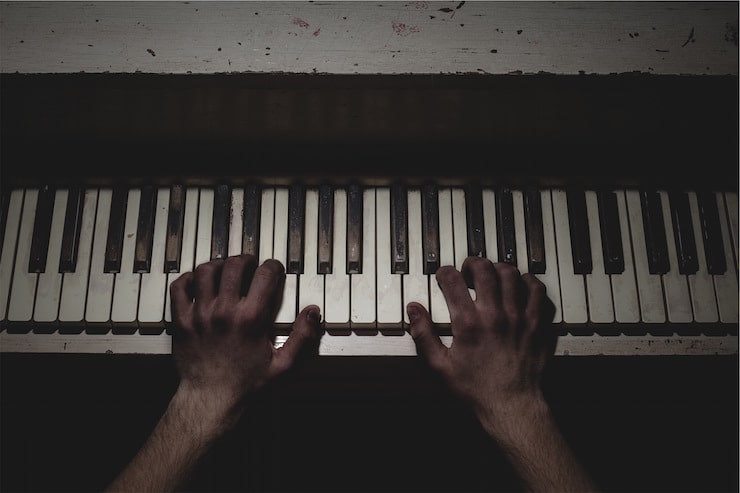 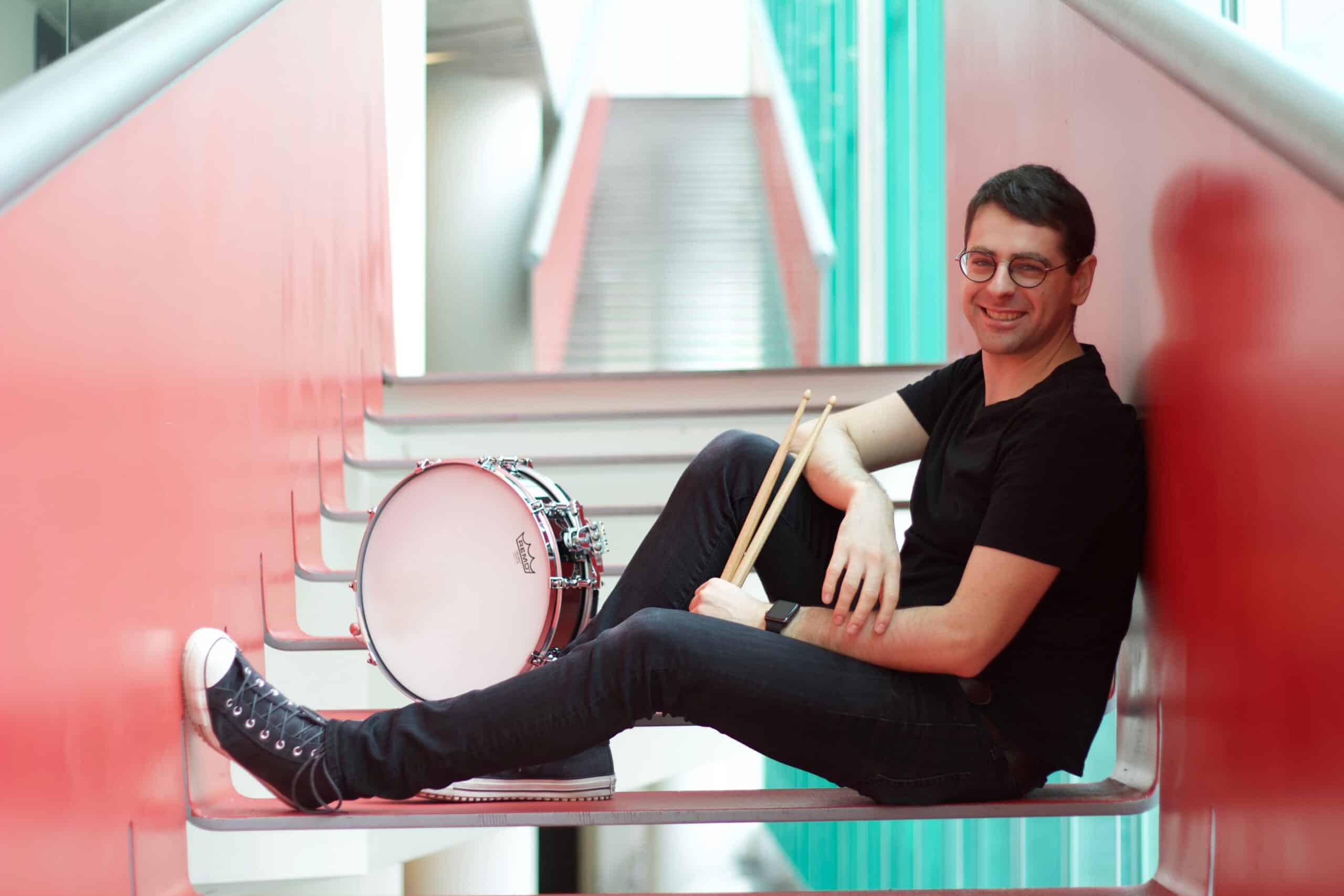 Rob Knopper: On Overcoming the Fear of Recording Yourself (and Making It Your New Favorite Practice Tool) 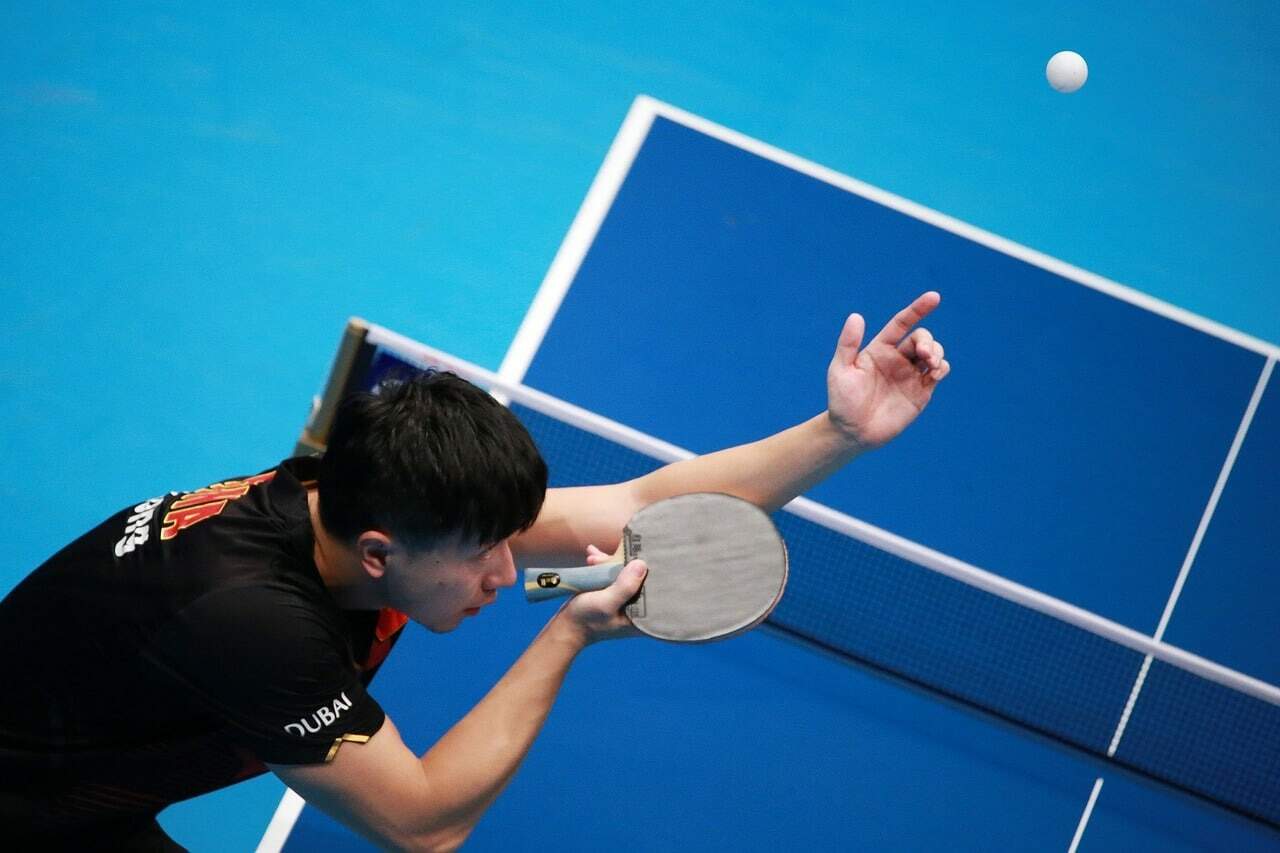