When Is the Best Time to Start Memorizing a Piece for Fast, Accurate Results?

I had always been a pretty good student, so it was a real shock when during my first semester of college, I got a “C” for the first time ever. And on a final, no less (in Music History 101, for what it’s worth).

I still have vivid memories of studying for that test the night before. A little overwhelmed by how much information I needed to memorize for the test, but determinedly reading, re-reading, and highlighting the text and my notes into the wee hours of the morning.

By the time I was done, I felt like I had familiarized myself with the material well enough to at least make good guesses on what I knew would be a multiple-choice test. But a few hours later, as I sat down to take the test and began reading the questions, I quickly realized that I was toast.

While the questions all seemed reasonable enough, and I could remember reading something about each one, I struggled to recall the exact information I needed to select the correct answer. It was like remembering that I put my passport somewhere safe so I wouldn’t lose it…but not being able to remember where that place was.

So what did I do wrong? And how does this relate to learning music?

What are tests for?

We tend to think of tests as an assessment tool. A necessary, though unpleasant experience we all have to endure, so teachers can see if we’ve learned anything, and gauge whether we’ve paid attention in class, taken notes, or studied. Hence the angst, and moaning and groaning that builds as the day of a big test draws nearer.

But researchers at Washington University had something different in mind. They were curious to see if tests might be useful as a tool not to evaluate, but to enhance learning.

They recruited 180 undergraduate students to read and study a short passage from the reading comprehension section of a TOEFL test-prep book.

One group was given four 5-minute study periods to study the passage (the SSSS group).

Another group was given three study periods to study the passage, and then a practice test in which they were given 10 minutes to recall as much of the content of the passage as they could (the SSST group).

The third group was given one study period, and then took three of the free-recall practice tests (the STTT group).

To test the effectiveness of these different approaches on learning, half of the students were given a free recall test 5 minutes after completing their last study session or practice test. The other half were asked to return to the lab a week later to take the free recall test.

When tested right after studying, the SSSS group did the best, recalling 83% of the passage. The SSST group recalled 78%, and the STTT group did worst, at 71%.

At first glance, studying seems like the best approach. But…is the amount you can recall immediately after studying a reliable measure of learning? Because what really counts is how much you remember days or weeks later, right?

Indeed, when tested 7 days later, performance totally flipped. This time, the STTT group did best, recalling 61% of the passage, while the SSST group recalled 56%, and the SSSS group only recalled 40%.

So how can we apply the “test-enhanced learning” phenomenon to learning (and memorizing) music?

A British researcher recruited 13 classically trained singers1 to participate in a memorization study, where they were asked to memorize a 90-second song within 2 weeks, and allowed six 15-minute practice sessions (no more than one per day) to do so.

Each singer recorded their practice sessions, which were then analyzed to see which approaches led to the fastest and most secure memory.

Yep! It was testing.

The best memorizers began testing their memory much sooner, by trying to sing at least a few bars of the song from memory in their very first practice session. And this self-testing ramped up even more in their second practice session.

The moral of the story being…testing your memory seems to be an integral part of the memorization process. And especially if you’re on a tight deadline, it’s probably a good idea to start actively memorizing much sooner in the process than you might otherwise.

The study on singers was an exploratory study, and based on a relatively small sample of singers, and geared towards learning a short piece of music on a specific timeline. So it’s always useful to consider the findings with a grain of salt.

However, test-enhanced learning seems to be a pretty reliable phenomenon, and matches up anecdotally with what I’ve heard many musicians describe as well.

The challenge, of course, is that it’s not especially fun to expose one’s weak areas, and to experience the feeling of being lost, where you’re not sure what notes or phrase comes next.

And we certainly don’t want to learn the wrong notes or miss important articulation or phrase markings either. So it’s easy to put this kind of memory testing off until you feel like you’ve got the piece in your muscles and know the piece well.

But maybe we really do need to push ourselves to engage in more self-testing much earlier in the process of learning a piece. It needn’t always be from the very first day of learning a new piece, perhaps, but sooner than we might feel comfortable to.

After all, it’s way better to suffer through that lost feeling in the practice room than on stage! 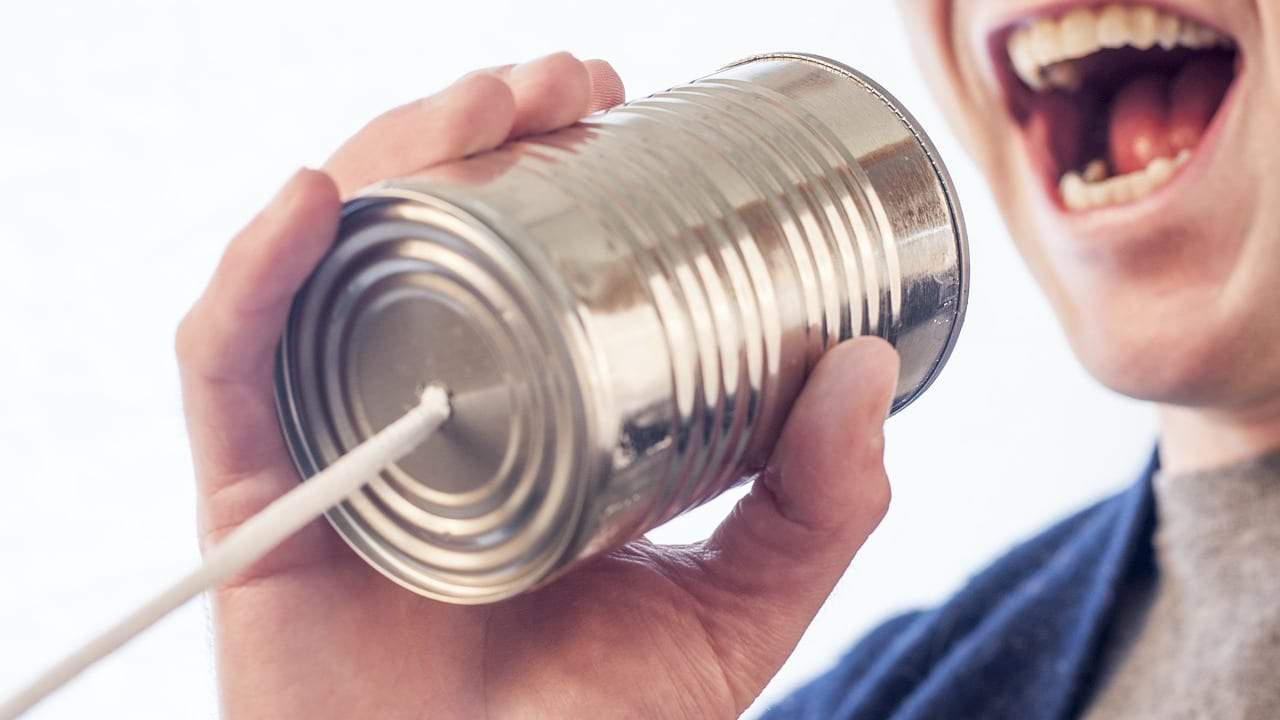 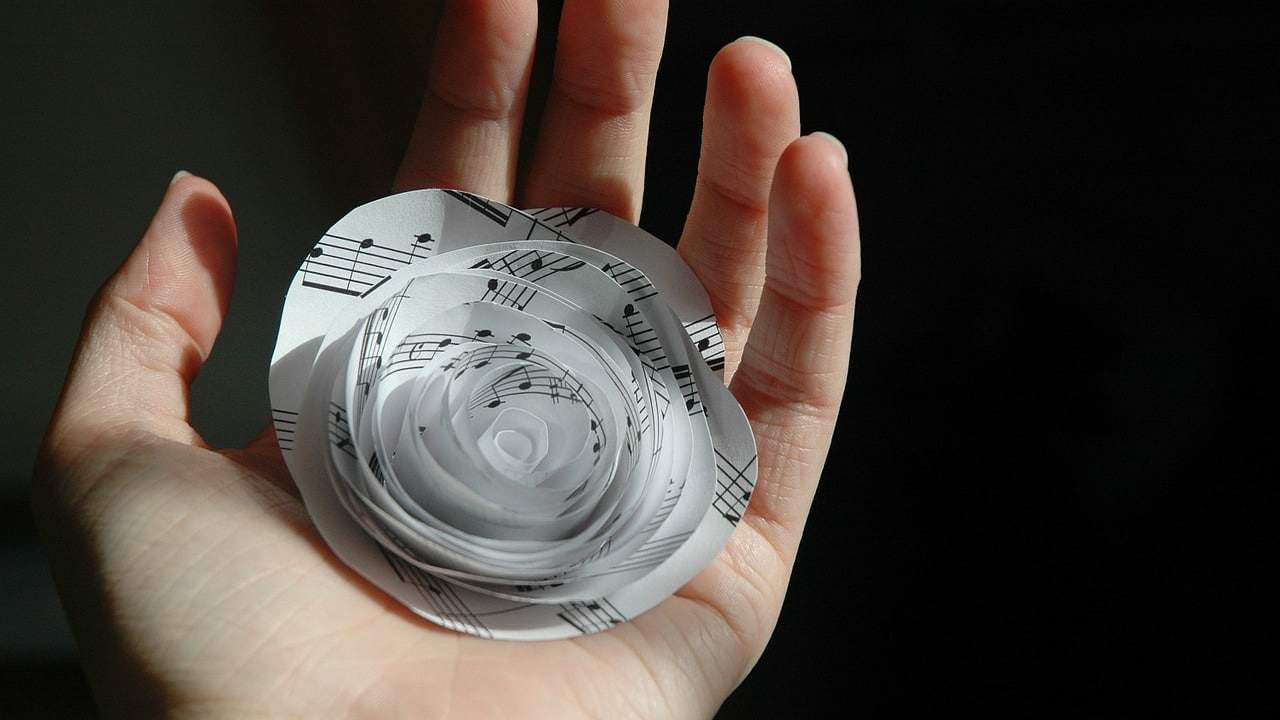 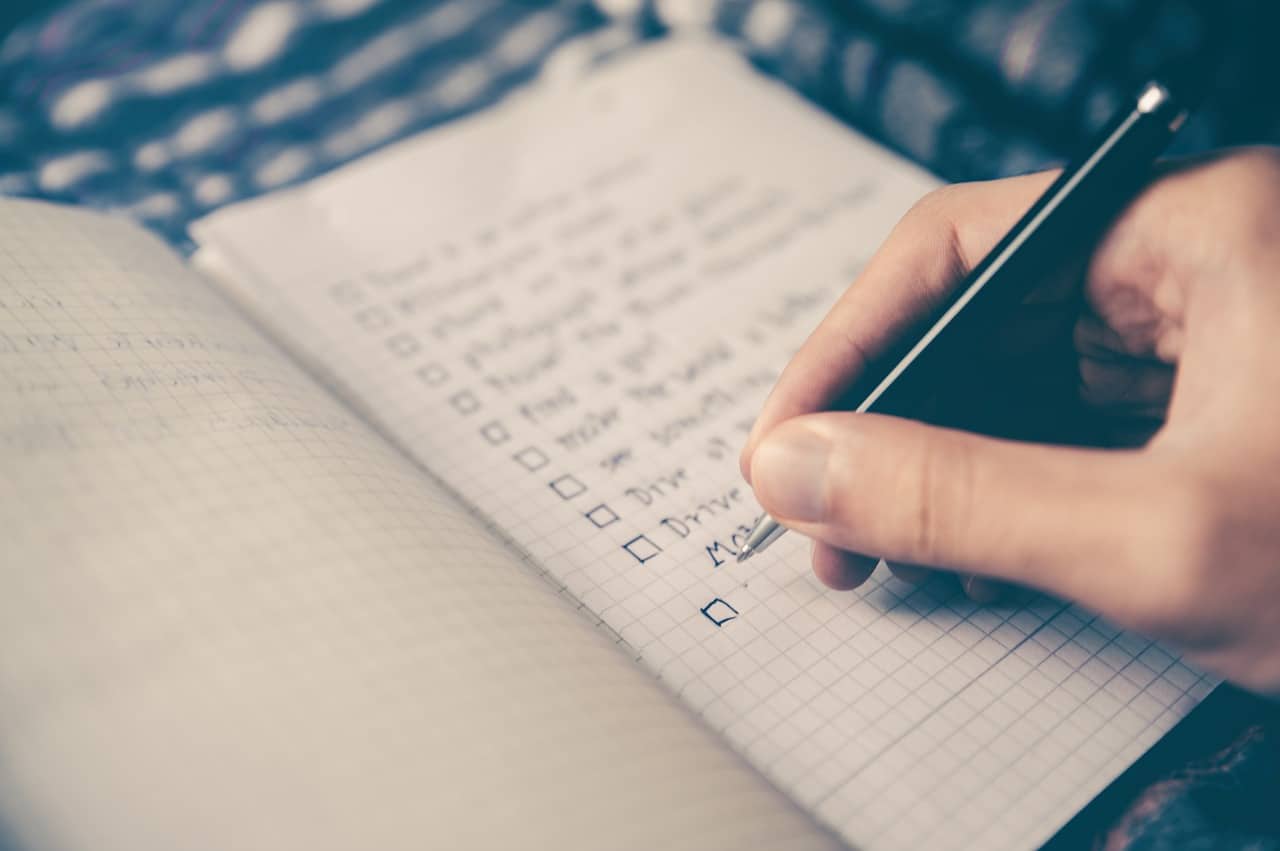 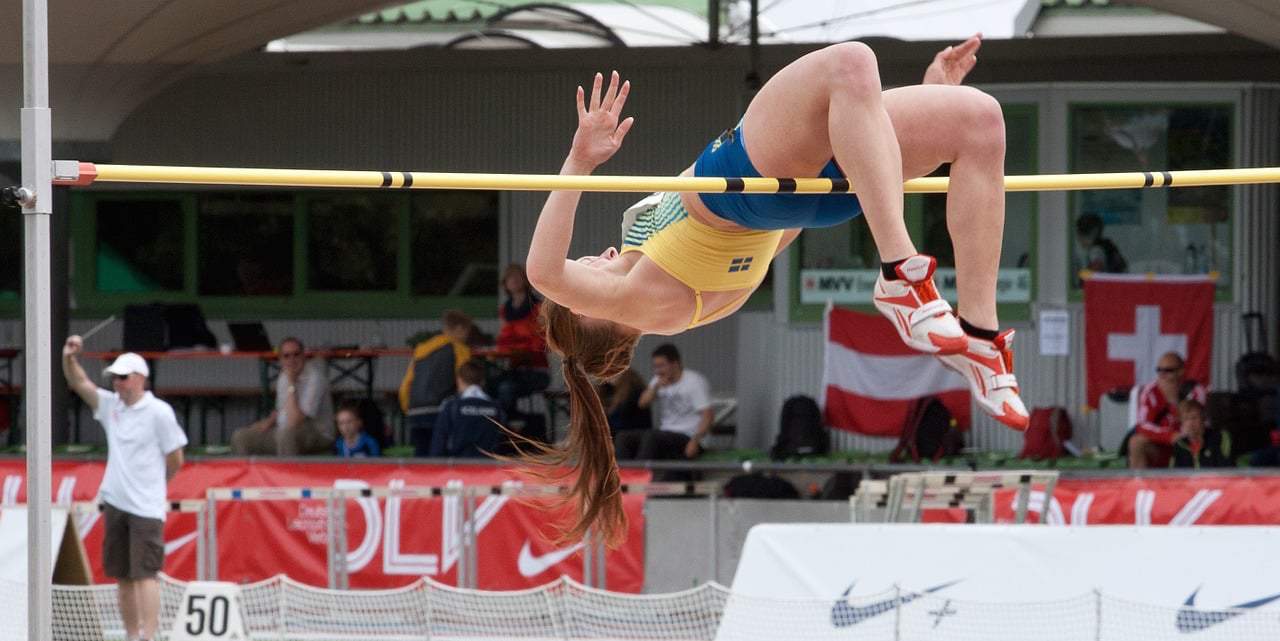 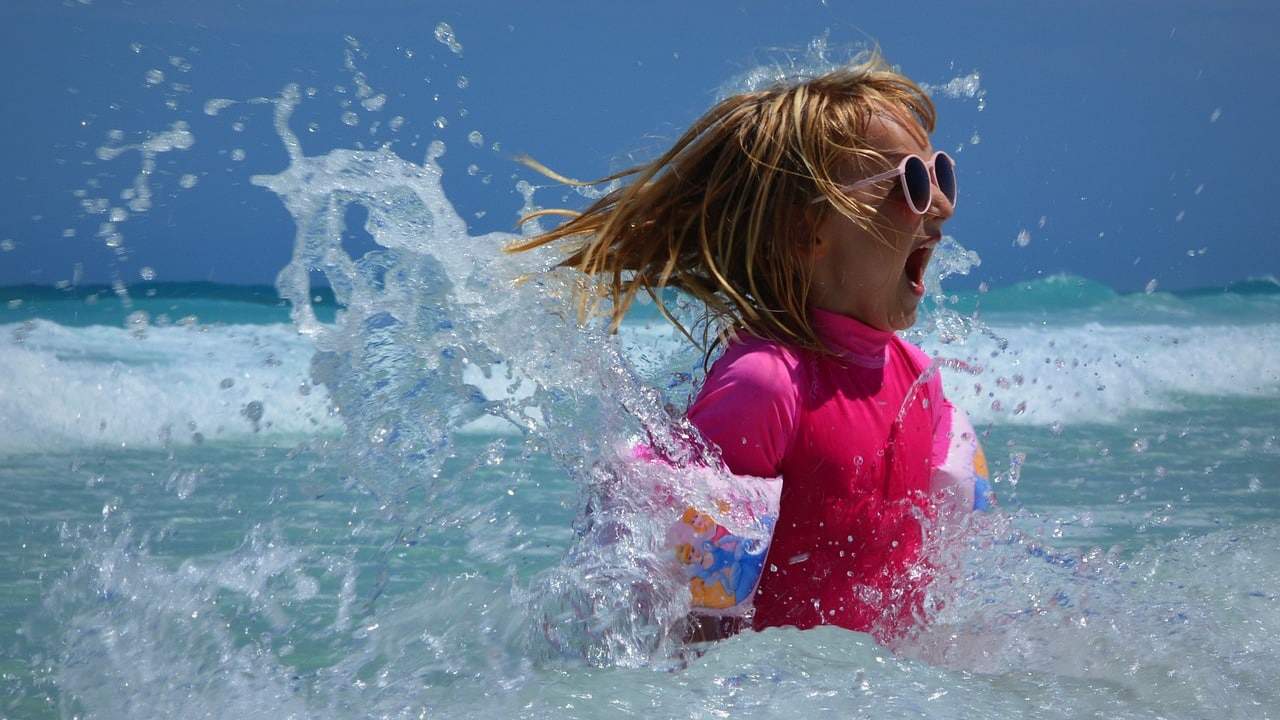