I loved Alvin and the Chipmunks as a little kid. I thought their voices were awesome, and particularly liked their singing voices – the Christmas song was a favorite.

So when my mom tried to get me to take voice lessons (figuring it’d be good for my overall musical development), I agreed thinking I’d learn how to sing like the chipmunks did. I had visions of performing the Christmas song, and remember being pretty psyched about it all.

Needless to say, voice lessons didn’t last very long once I discovered that my and my voice teachers’ goals weren’t so compatible. My enthusiasm just sort of died when I realized I wouldn’t be singing any chipmunk songs.

My questionable taste in vocal music aside, intuitively, one would think that choice has an impact on motivation. As in, rather than telling students what pieces they will work on, allowing the student some choice would seemingly increase their motivation to practice.

But does it really work this way? What, if anything, changes when a student gets to choose their own repertoire?

As part of a 3-year study on musical development, Australian researchers followed the practice habits of 157 elementary school-aged students, a small number of which also agreed to videotape some of their practice sessions over the course of the study.

Researchers then meticulously coded and analyzed every practice behavior (a painfully laborious process from the sounds of it – a 10-minute clip of practicing can take up to 5 hours to code).

One of the participants, known as “Clarissa”, became the subject of a case study. This 9 1/2-year old clarinetist who previously studied Suzuki violin for 4 years, picked up the instrument because her best friend played it and “The clarinet teacher looked nice”.

Clarissa was a pretty middle-of-the-road student, in that she wasn’t extremely motivated or driven to practice, but also wasn’t particularly unmotivated, and generally did ok once she got going.

For instance, when interviewed in Year 1, she expressed a clear preference for avoiding challenges (“I don’t like learning hard pieces because I find it annoying.”) in favor of playing through familiar pieces she liked.

Also, according to her mother, she didn’t need much prompting to practice, but also wasn’t particularly thoughtful or mindful when practicing. “She is not really a perfectionist but a little bit of a dreamer so she will sometimes just go through her pieces and not really pay any attention to what she is doing, though generally she is fairly good…”

Over the course of the three years, Clarissa’s thoughts around practice did evolve a bit, and she began to recognize the benefit of practicing smaller sections rather than simply playing through a piece (“I normally play the piece all the way through and then come back to the bits that are bad…I practice one segment at a time.”).

She also seemed to embrace more difficult repertoire by Year 3, noting that she liked learning hard pieces because “It makes the pieces a challenge.”

However, when comparing Clarissa’s actual practice behaviors between Year 1 with Year 3, it didn’t look like much had changed. Almost all of her “practice” still consisted of simply playing through her assigned pieces once, and then moving on to the next.

Except when it came to one particular piece…that she had selected herself.

From practice novice to practice pro

In this particular practice session, Clarissa worked on some scales and band pieces, three classical pieces her teacher gave her (one of which was “La Cinquantaine” by Gabriel-Marie), and lastly, a piece she had asked her teacher if she could play – Woody Herman’s Golden Wedding  (which is essentially a more “jazzy” version of La Cinquantaine).

It looked like a pretty typical practice session up until Clarissa began working on her selected piece. And then things changed.

For one, she spent more time working on the piece she requested than any of the pieces her teacher assigned. About eleven times longer, in fact (specifically, an average of 9.83 seconds per note vs. the .9 seconds per note she averaged on the assigned pieces).

But what’s far more interesting, is that there was a dramatic change in how she practiced this piece relative to the others.

When practicing the teacher-assigned pieces, Clarissa practiced like a novice, essentially just playing through everything like she did as a beginner.

But when she got to her chosen piece, she suddenly began utilizing more advanced practice and learning strategies. Strategies that are typically associated with higher-level players, like:

On one hand, yes, this is just a case study of one student. However, it seems to speak to the importance of having a problem one cares to solve – and how willing we suddenly become to not only put in the time, but to use that time in the most effective way.

Of course a student can’t just pick out their own repertoire all the time. But perhaps a balance of teacher and student-selected repertoire can help to maximize motivation, while still allowing for some structure and exposure to standard rep?

For more details of the study, read a version of it here: Case study of a novice’s clarinet practice 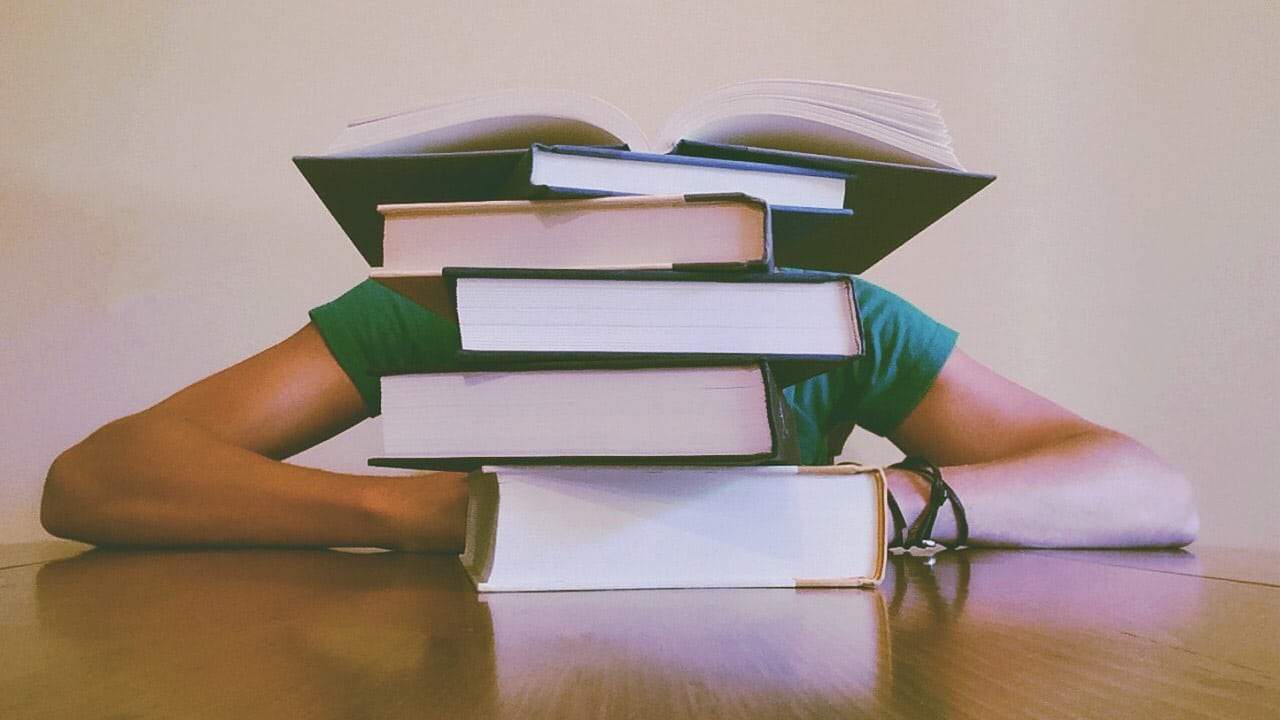 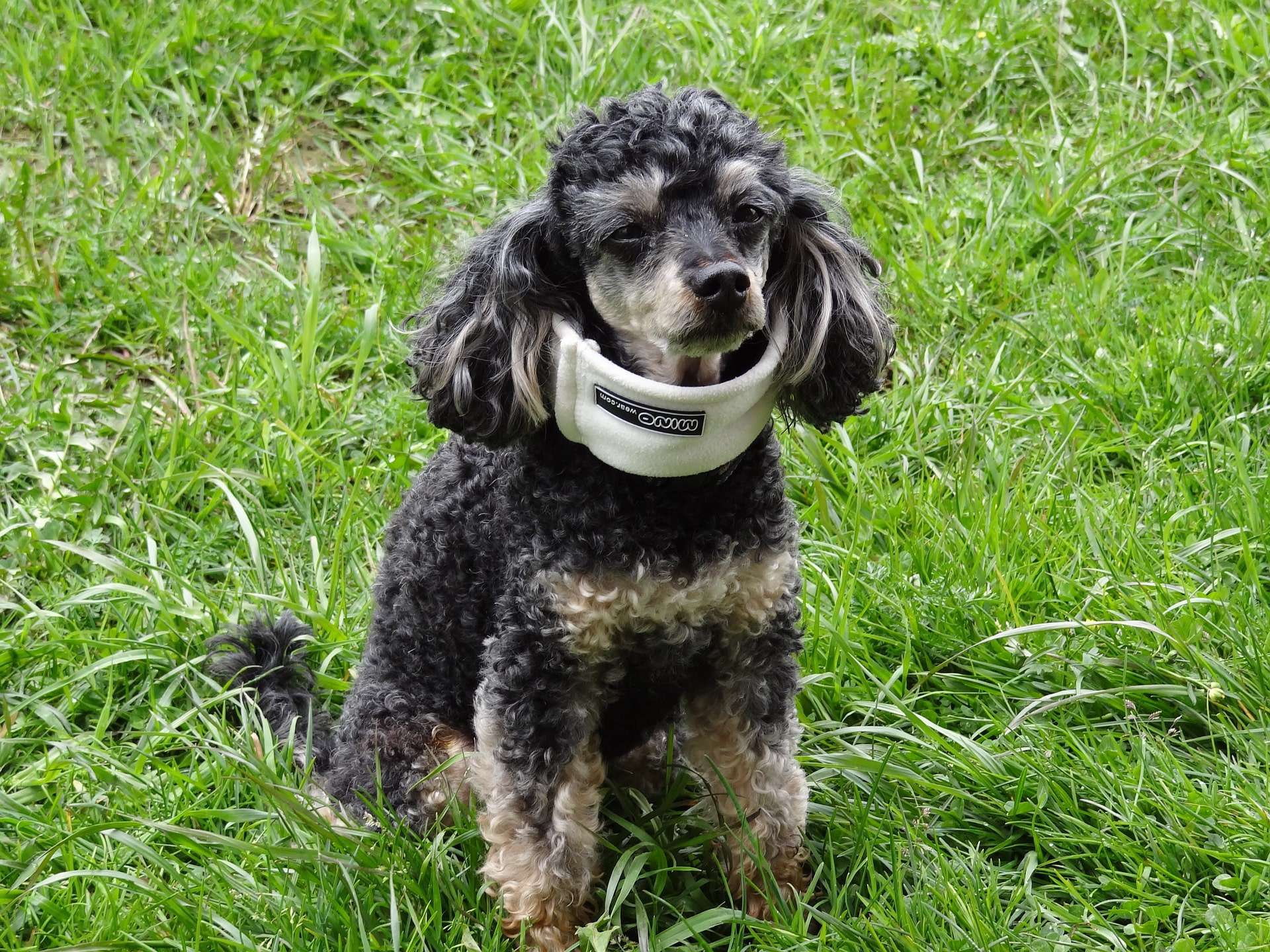