One day, not so long ago, my wife and I sat down with our resident 5th grader to review his homework assignment – an essay about the early explorers who discovered America. The idea was to give him feedback on how to make his next draft even better.

It all sounds like a perfectly innocent thing to do – except that when it comes to schoolwork, he does not like to hear what Mommy and Daddy have to say. He’s exceedingly receptive to feedback if it comes from a teacher, coach, or pretty much anybody else. Just not us.

So he err…expressed his displeasure.

It wasn’t the first time, so after he calmed down, we asked him about his reaction. As it turns out, something about the way we give him feedback comes across like a put-down (apparently, we have “a tone”). Instead of feeling supported and pushed in a positive way, he gets a message more in the vicinity of not trying hard enough, not good enough, and not “smart.”

Which I imagine must sting a bit.

So that led to a bit of a quandary. Do we stop providing feedback and leave this to his teachers at school? Or simply praise him for his efforts and leave it at that? Or sandwich less challenging bits of feedback between praise of mediocre work?

None of the options felt right. So I wondered…what does the research say? Is there a way to maintain high standards and provide critical feedback to people without crushing their motivation or self-confidence?

The role of trust

Researchers suggest that part of the equation is trust. As in, we are more receptive to feedback when we believe that our teacher is acting in good faith, as opposed to seeing their actions as an indication that they don’t like us, don’t care, or don’t believe in us, and ultimately aren’t fully invested in helping us reach our potential.

Which makes sense, because what’s the point of acting on feedback if it’s just code for “you’re a failure” and “you don’t have what it takes”? This is coming from an expert, after all. Whose experience should make them a better judge of whether we can ultimately succeed in this area or not. Why even try if they don’t think we have it in us?

Contrast that with feedback which sends the message: “I’m being critical because I have high standards” and “I’m holding you to these standards, even though they are challenging, because I believe that you have the potential to reach that level of excellence.” Doesn’t this feel more empowering?

14 words that make all the difference

A team of researchers set out to put this to the test – not in the lab, but in real classrooms, with real students and their teachers.

As part of a 7th grade social studies curriculum module centered around heroes, students in a suburban public middle school were asked to write an essay about a personal hero over the course of several weeks.

Each student’s essay was then reviewed by their teacher, who provided critical feedback of their writing, just as they normally would. A mix of encouragement and suggestions like “Tell a story, give an example” or “This is good but needs more development” as well as spelling and punctuation errors.

The papers were then returned to the student with an opportunity to resubmit the paper with revisions. Note that students didn’t have to resubmit their essay. It was up to them to decide.

Forty-four of the students had been secretly selected to participate in the study, who, in addition to their teacher’s feedback, received a hand-written sticky note1 with one of two messages.

Half of the students received a note which read:

“I’m giving you these comments because I have very high expectations and I know that you can reach them.” (i.e. criticism + high standards + assurance of ability)

The other half received a note which read:

“I’m giving you these comments so that you’ll have feedback on your paper.” (i.e. criticism only)

There are some important nuances to the study that I’m omitting because they go beyond the scope of this article (but if you have an interest in the larger social issues of equality, opportunity, and bias, you may wish to dig into this a bit more by downloading the paper here), but overall, about 80% of the students who received the more empowering feedback resubmitted their paper with revisions, compared to only 40% of the students who received the generic note.

Praising a student is easy. Giving critical feedback is much tougher. So sometimes we run the risk of overpraising mediocre performance because we so badly want them to become confident young musicians, chemists, or swimmers, and are afraid of how they will respond to challenging critiques of their work.

But research suggests that offering praise for sub-par performances can actually backfire – by giving the impression that we have low expectations of them, and don’t believe in their abilities.

And “feedback sandwiches” (praise-criticism-praise) have their issues too.

So I’m psyched to see that there is research which suggests that we don’t have to lower our standards. That we can empower and motivate our students (and perhaps also our colleagues in small ensembles or orchestras?) to dig a little deeper and strive for greater heights, simply by making sure our constructive feedback is accompanied by a reminder of where it is coming from.

Not from a desire to put them down and make it clear just how far they have to go. But to extend a hand and help them take the next step towards whom they are capable of becoming, even if they may not (yet) fully believe they can get there. 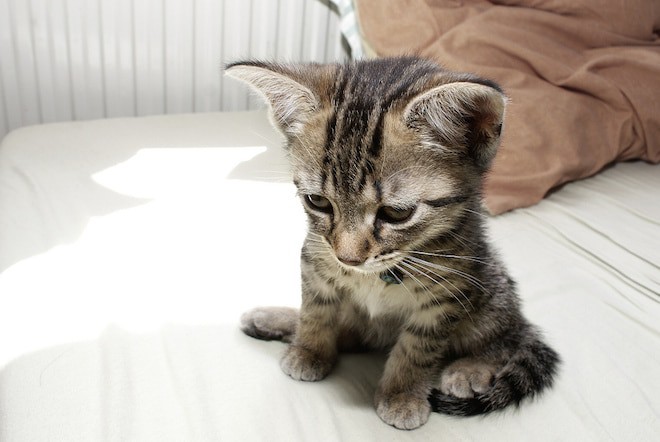 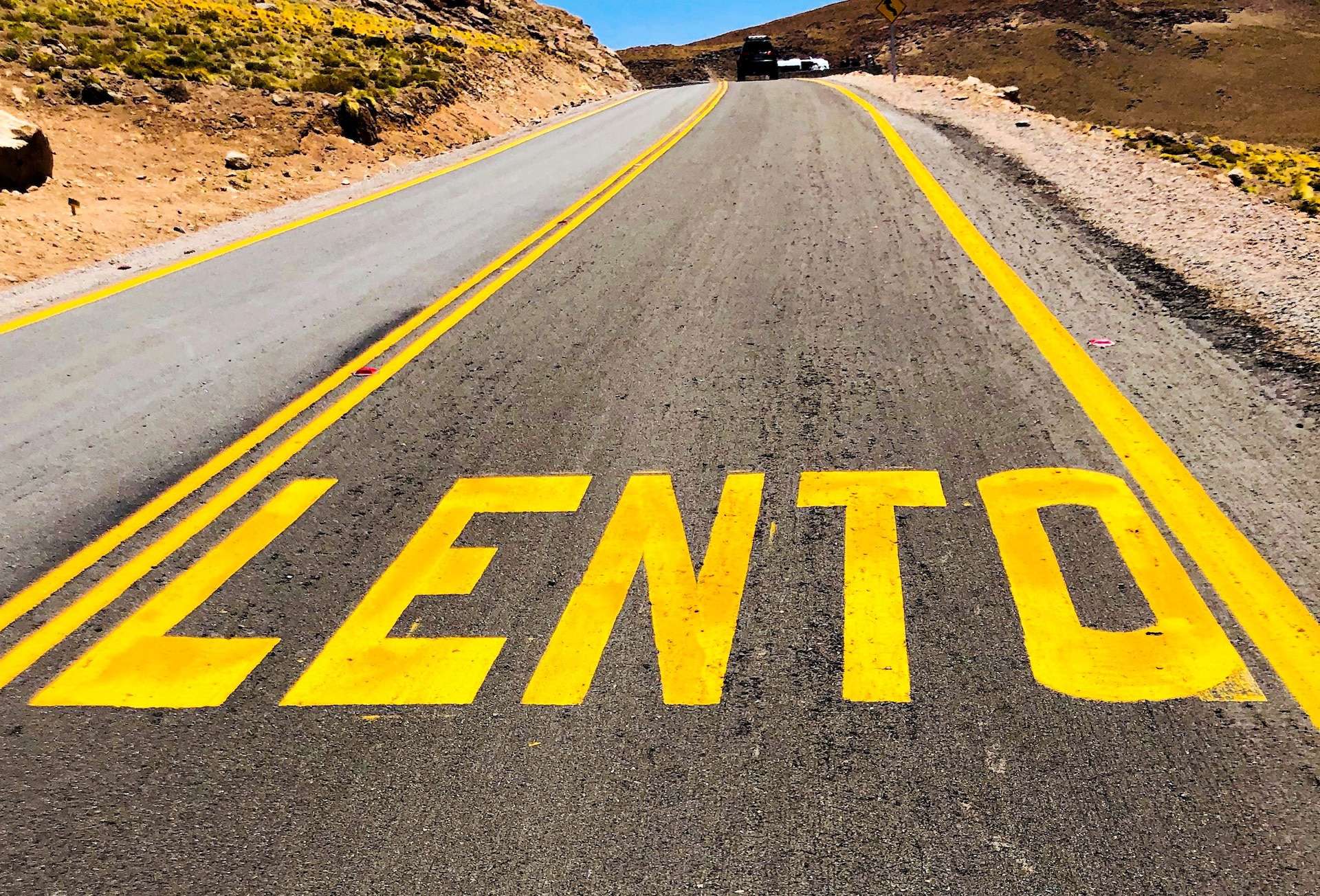 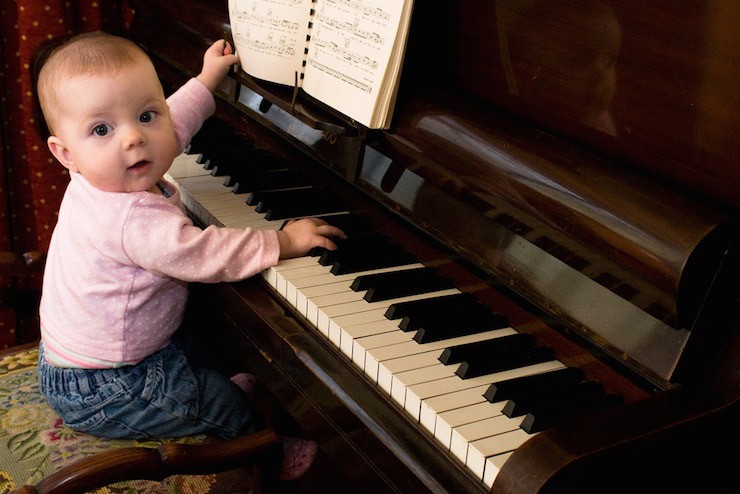