We all have habits. Some good – like eating healthily, exercising regularly, and squeezing toothpaste from the bottom of the tube. And others not so good – like skipping breakfast, “text neck“, and leaving wet bath towels on the floor.

It’s no different when it comes to music – we all have various good and bad technique habits as well. Those bugaboos we keep struggling to rid ourselves of, but stick around like the stray cat we once made the mistake of feeding.

The traditional approach is to try to teach our students (and ourselves) how to do things the right way. To keep reinforcing the correct technical movements, and hope that eventually the good stuff sticks.

But changing bad habits seems to take forever, and they have a tendency to hide and lay dormant until the worst possible moment – like in the middle of a performance.

Recent research suggests that there may be a better way. A more effective and faster way to permanently correct technical issues…reducing our learning time, and improving the effectiveness of our teaching.

Yeah, I know. That all sounds way too good to be true. But let’s take a look.

The problem of course, is that this can be a painfully slow process. Repeatedly correcting an over-learned “mistake” can be demotivating and frustrating to both student and teacher.

It can be tempting to conclude that the student is hopeless and doesn’t have it in them to learn, but actually, the presence of the persistent error is a sign that learning has occurred. That unfortunately, they have inadvertently learned the “wrong” way really, really well!

In situations like this, I had a teacher who would occasionally turn the tables on me by demonstrating what I was doing and asking me to be the teacher for a moment. It always made me cringe, but it was a helpful way of seeing what not to do.

This new strategy takes this idea and kicks it up a few notches.

Researchers at the University of Verona conducted a study of thirty 13-yr olds, as they were taught how to perform the standing long jump  in three sessions spread out over a three week period.

The main purpose of the first session was to simply gauge their baseline performance. So, the kids didn’t receive much guidance, other than that they should try to jump as far as possible, and they could swing both arms at the same time and jump with both feet to maximize distance.

They were given three chances to jump, and the average distance was their score.

Before their second session, the kids were split into three groups – one group to receive instruction using the experimental teaching method called “Method of Amplification of Error” (MAE), another to receive the traditional method of verbal instruction (Direct Instruction), and the third group to receive no instruction at all but practice on their own (control group).

Each training session consisted of 6 jumps, after which the students were told not to practice the jump until they returned for a final test the next week.

A week later (to see how well the training would “stick”), the students returned and each performed three jumps, with the average of the three jumps being their final score.

The students who received no instructions at all did not improve over the course of the three sessions (158.9cm vs. 160.6cm). No surprise there.

On the other hand, the students who received verbal instructions and feedback did exhibit a statistically significant improvement over the three weeks (159.4cm vs. 162.3cm – a gain of 2.9cm).

An improvement of 2.9cm is not so shabby…but was peanuts compared with how the kids in the experimental teaching method did.

The students who were coached using the Method of Amplification of Error improved by an average of 20.4cm (159.5cm vs. 179.9cm). That’s a nearly 7-fold increase!

Before we look at the MAE protocol, here’s what Direct Instruction looked like:

Based on whatever mistakes, errors, or inefficiencies in jumping technique the student demonstrated in their first session, the instructor identified the main error most responsible for causing their poor performance and told them how to tweak their technique for better results. For instance, “Jump by extending completely the legs and trunk before taking off.”

Then the student would take a practice jump based on this new prescriptive information.

Next, the student would get a free practice jump, to experiment as they wished, with no instructions given.

After their free jump, the instructor would provide some additional feedback to the student about what they did wrong in their most recent attempt, and repeat what they need to change to improve their technique and perform better the next time.

On the surface, the Method of Ampflication of Error training was actually not hugely different. The only difference was that instead of being instructed to jump with the correct technique, they were told to jump by exaggerating as much as possible the main error that the instructor identified.

The students’ free jump was then used to gauge how effectively student understood the nature of their error, because if the free jump looked pretty much the same as the exaggerated error jump, the instructor would know that they either hadn’t truly identified the main error, or the student wasn’t quite getting it.

It seems totally counterintuitive to practice doing something the exact wrong way, but the idea is that this deepens our understanding of what not to do and initiates an internal search for the right way to perform the skill. Again, consistent errors are not a sign that we haven’t learned, but rather, that we have learned…how to do it the wrong way consistently, and automatically! As the authors state, this method is more an unlearning strategy than it is a reteaching one.

Sure – beginners learning the long jump is a far cry from an advanced musician trying to tweak a more intriate or complex movement, and the authors do acknowledge that there is more research in this area yet to do. However, there are other researchers who have found similar results in sports ranging from golf to swimming to track and field, so it seems like a promising approach!

Have you ever used this sort of approach in your own teaching or practicing?

If you intend on experimenting with this, please do read the full article. There are some key guidelines outlined in the “Discussion” section, that one must understand in order to utilize this technique correctly. 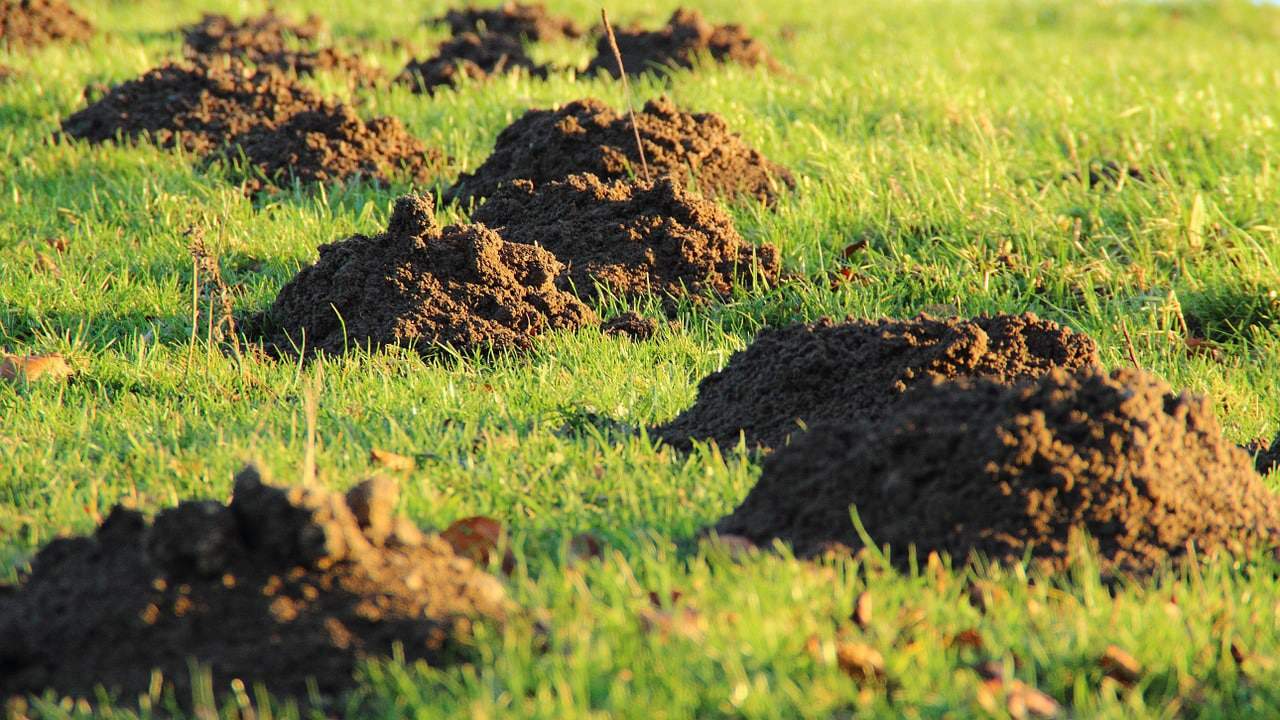 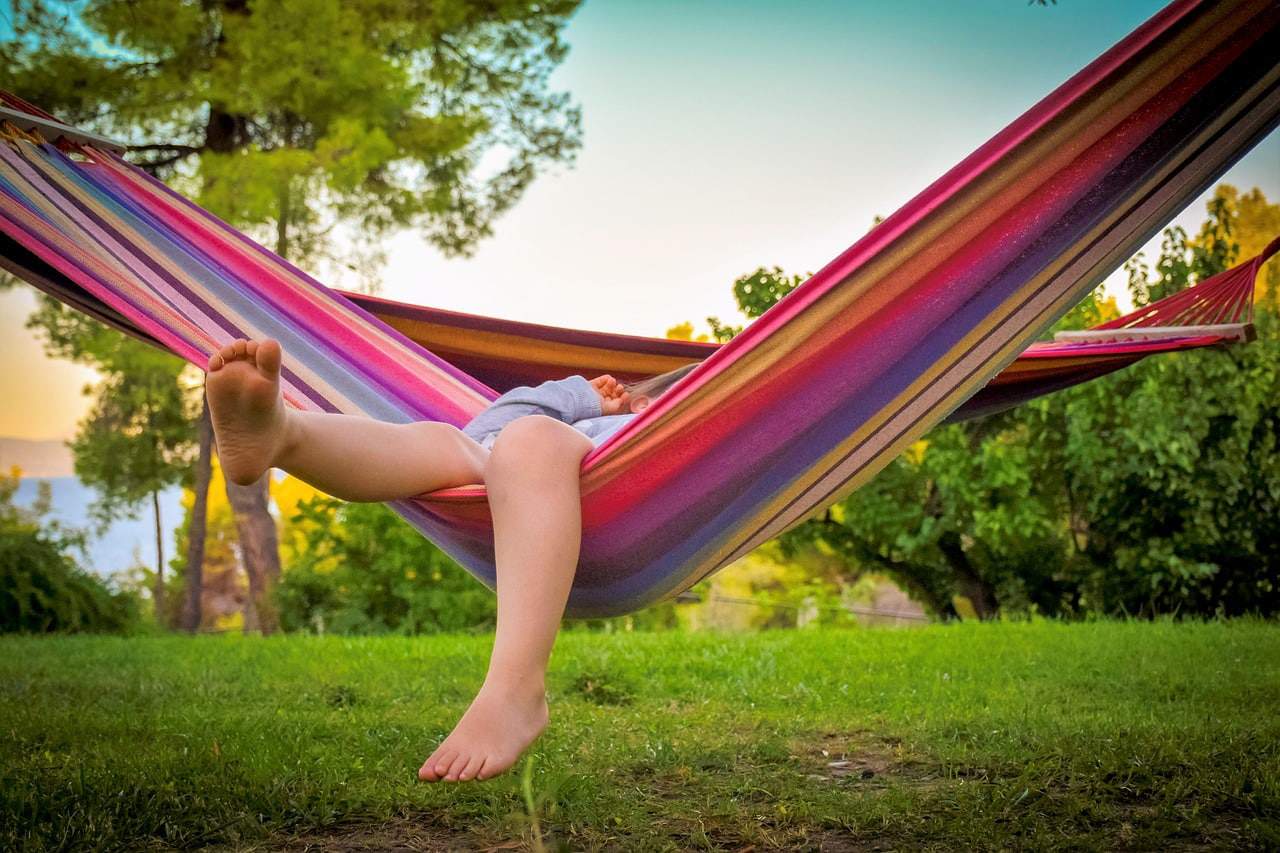 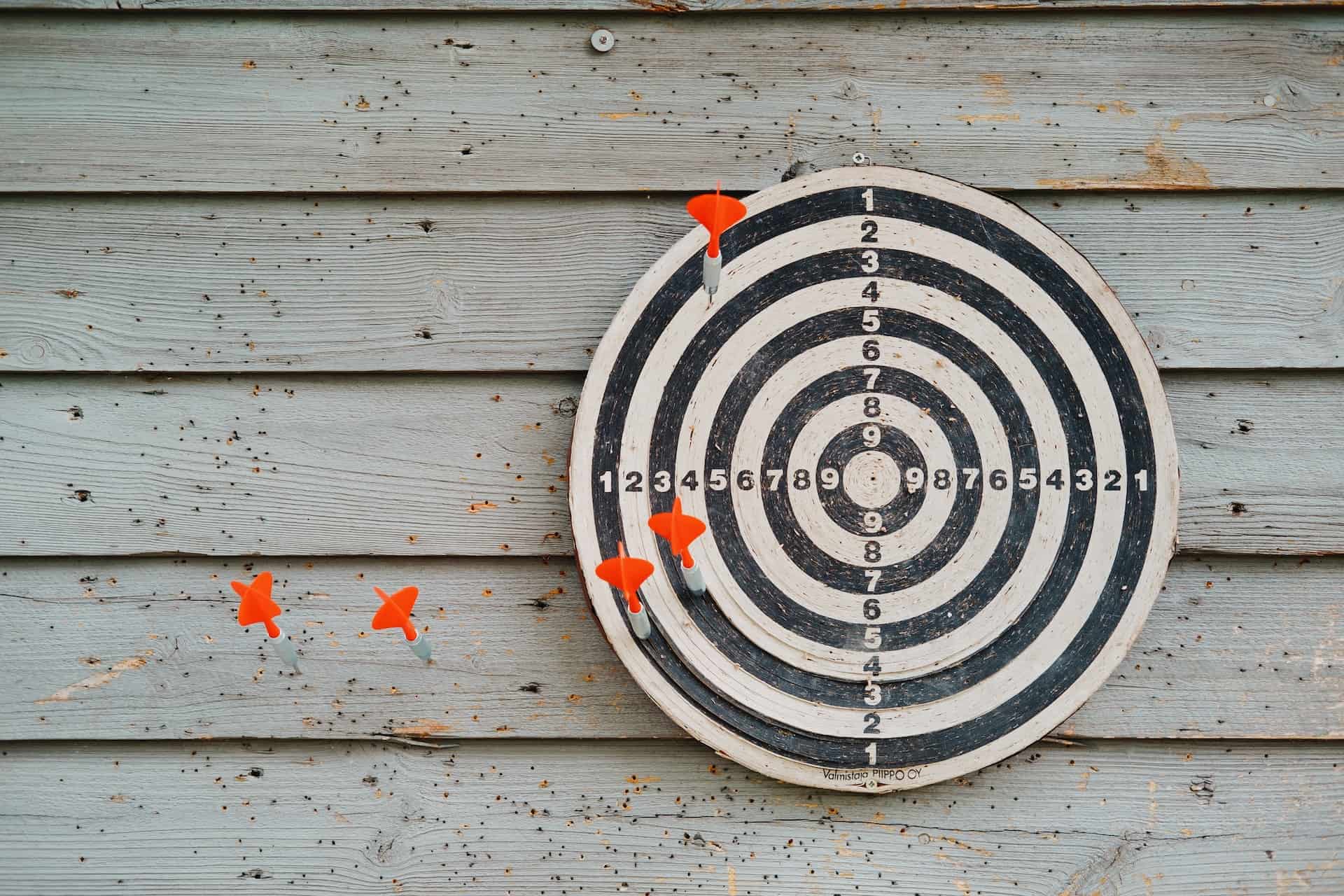 Is It Possible to Increase Your “Immunity” to Nerves?