Whether it’s starting your morning off with a cup of coffee, brushing your teeth at night, or checking email as soon as you log into your computer at work, we engage in a lot of behaviors every day that are, essentially, automatic. Where we don’t have to consciously tell ourselves to do them – we just act out of habit.

Some of these habits (like turning off the lights when we leave a room) are good things, but others (like chowing down on Doritos with our mouth open), not so much.

So whether we want to develop the habit of flossing our teeth every morning, brushing the dog’s teeth every night, or starting off every day’s practice with a few minutes of scales, it’s often said that it takes 21 days for this new behavior to become a habit.

But is this actually true?

A team of researchers at the University College London (Lally, Van Jaarsveld, Potts, & Wardle, 2010) recruited 96 volunteers to participate in a study about habit-formation.

Each participant was asked to choose some sort of nutrition or exercise-related behavior that they wanted to turn into a habit. Like eating a piece of fruit, or drinking a bottle of water with lunch. Or going for a 15-min run before dinner.

Then, they were asked to do their best to engage in this behavior every day for 84 consecutive days (i.e. 12 weeks).

To track the formation of their new habit, participants were asked to submit a daily report on whether they engaged in the behavior or not. At which time they were also asked to complete an assessment designed to measure the growing strength of their new habit.

Wait – how would such an assessment work?

Well, basically, you can get a sense of how strong a habit is becoming by asking someone to reflect on the automaticity of the behavior, and how much effort is involved in getting yourself to perform the behavior. So they used questions like the following, rated on a 1-7 agree/disagree scale, where higher scores equals greater habit strength:

“[Drinking a bottle of water with lunch] is something…”

A model of habit formation

The expectation was that their habit scores would start off pretty low. But with more and more repetitions of the behavior, the habit would become stronger. And that at some point, as the habit became more established, their scores would level off and kind of plateau.

This sort of graph would indicate that repetition does make a habit stronger. And that the initial repetitions of a behavior have a bigger impact on increasing habit strength than do later repetitions, when the habit has already become pretty strong.

Not everyone was successful in forming a new habit

Well, this asymptotic curve model represented about half of the participants’ experience of trying to form a new habit. But it didn’t represent everyone’s experience. Some of the other participants, for instance, never did quite get to the point where the new behavior was strong enough to call a habit. Others were really inconsistent in performing the behavior. Some just didn’t change much at all.

Ok, but for the half of participants whose habit formation experience did seem to follow this expected pattern, how long did it take to turn their new behavior into a legit habit?

On average, it took about 66 days for the participants’ new behaviors to become a habit (i.e. for their habit strength scores to plateau).

But note that this is an average. So the actual number of days needed to turn these behaviors into habits varied quite a bit from person to person, ranging from 18 days to 254 days (based on the modeled data).

How bad is it to miss a day?

What about missed opportunities to reinforce a new habit? Did missing a pre-dinner run one day, or having a lunch without fruit jeopardize the habit formation process?

Well, the researchers looked at the difference in habit strength scores before and after the missed day, and the data suggest that missing one day is probably not that big a deal.

Ok. So what are we to make of all this?

Well, for me, I think the 21-day myth can be problematic because it’s a short enough period of time, that you can be tempted to will yourself to do something for 21 days, thinking it’ll become automatic and effortless by the time you get to day 21.

However, this is often just a recipe for failure, because willpower, as it turns out, is NOT the key to successful long-term behavior change (case in point, all of our failed New Year’s resolutions).

Like keeping my vitamins on the dining table instead of in the pantry where I’m too lazy to look for them. Or completely powering off my phone while watching a movie with my kids, so that not only do I not get notifications that would tempt me to check email – but it’s kind of a pain to wait the 30 seconds to power up the phone, so I’m more likely to just leave it off until we’ve finished watching the movie.

Habit-formation is pretty intriguing stuff. And while the nuts and bolts of habit formation go beyond the scope of this particular post, there are some great resources online if you’d like to learn how to form new productive habits, or change existing ones that you’d rather not have.

Wendy Wood is a social psychologist and professor of psychology and business at USC. She has done a ton of really interesting research on habits, and explains how to apply the research on habit-formation to our own lives in her book Good Habits, Bad Habits: The Science of Making Positive Changes That Stick

If you’d like to dig further into the research on this subject, you can download a nice review article here: Healthy through habit: Interventions for initiating & maintaining health behavior change

If you have an upcoming commute, or 30-min run planned, you can get a kind of Cliff’s Notes version of the key concepts and tips you’ll find in Wood’s book via this podcast interview.

Or if you’d rather digest this topic in video form, Stanford behavior scientist BJ Fogg has a TED talk on this subject , in which he also emphasizes the importance of tiny habits. And if you find this intriguing, he also offers a free 5-day “Tiny Habits” online course, to help you get started down this path. 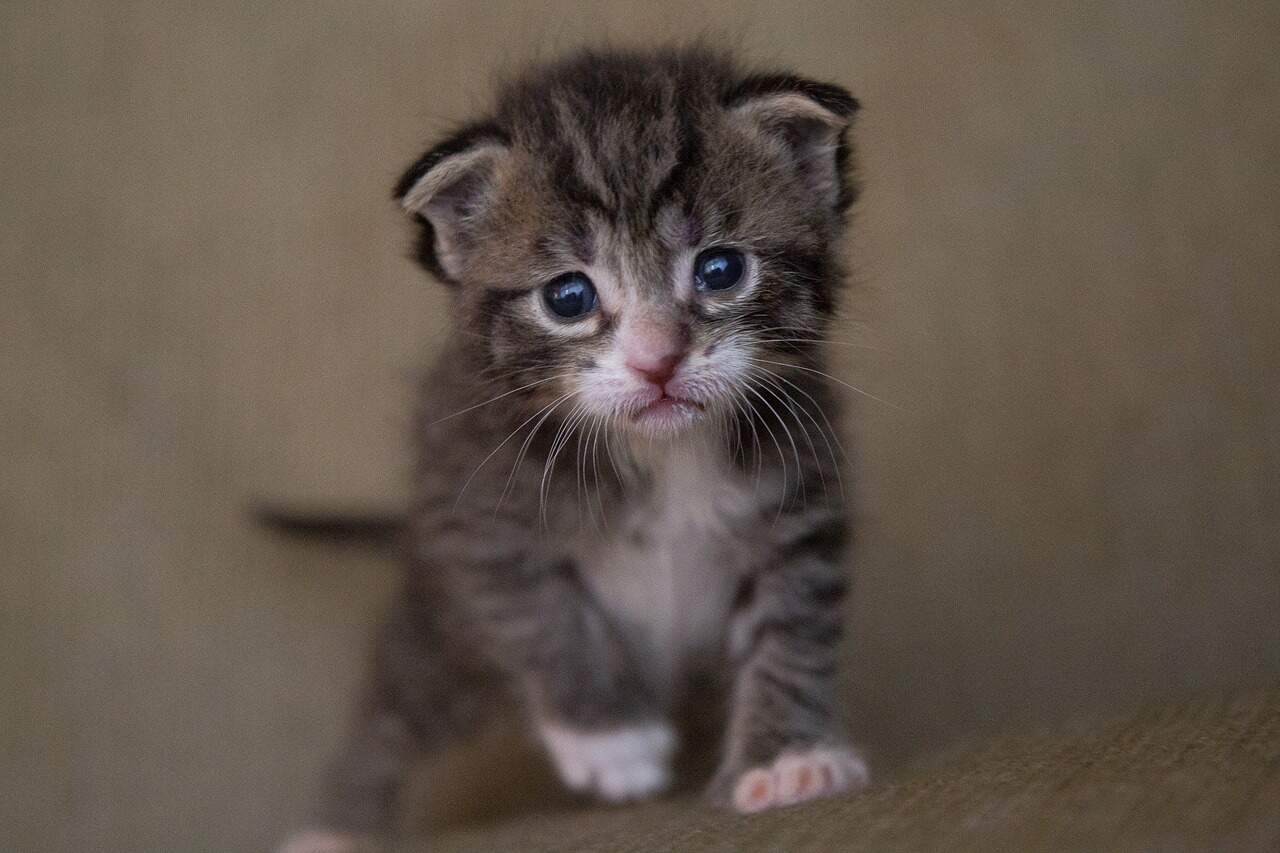 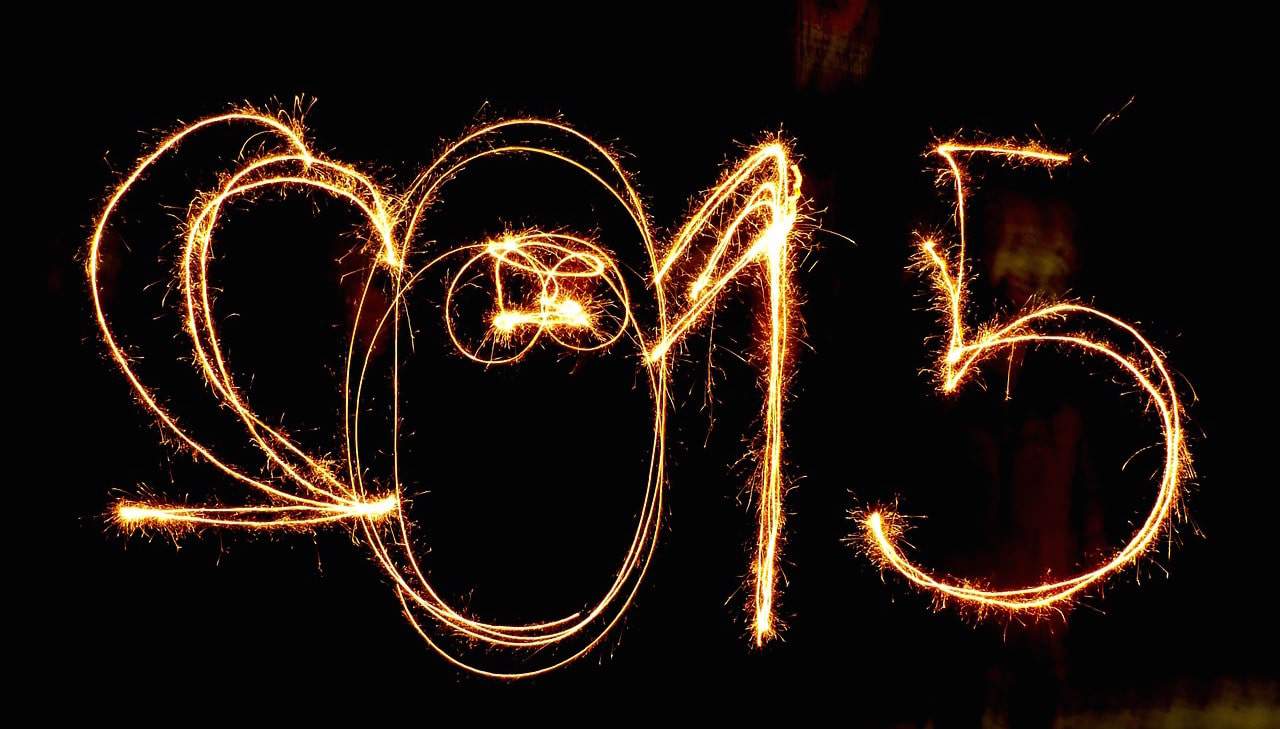 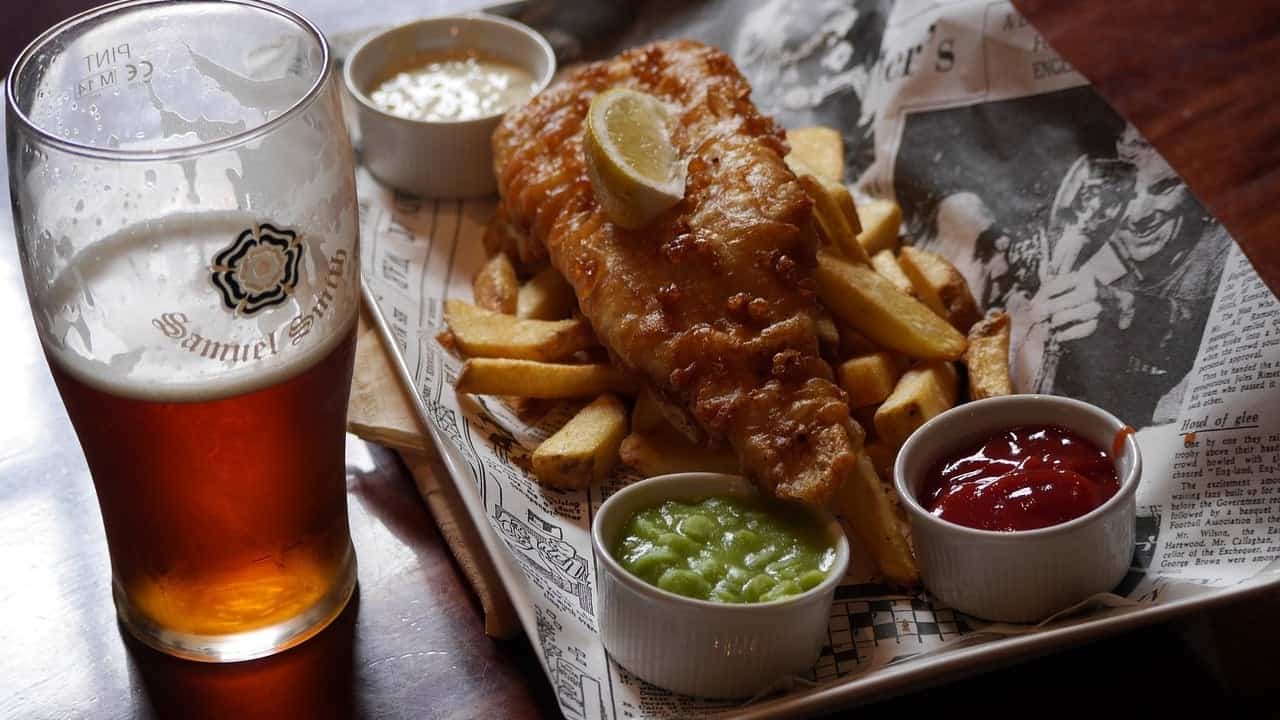