It is said that legendary pianists Rubinstein and Horowitz weren’t always fond of practicing. Rubinstein simply didn’t like practicing for hours on end, while Horowitz supposedly feared that practicing on pianos other than his own would negatively affect his touch. Their solution? A healthy dose of mental practice.

Though many of us may never be legends, mental practice is something that all musicians can absolutely benefit from, regardless of skill level.

Have a concert coming up that you’re not ready for, but too tired to practice? Want to practice but can’t, because of a flare-up of tendonitis or a bad cold? Practice rooms full? Instrument in the shop? Too early/too late to practice? Only have 15 minutes, so it’s not really worth getting your instrument out of your locker, finding a practice room, and getting set up, only to have to quit a few minutes later?

Sure, but just imagining yourself playing can’t be the same as real physical practice, right?

You’re right. It’s not the same, but from studies of athletes, we know that successful individuals tend to engage in more systematic and extensive mental rehearsals than less successful individuals. Yes, I acknowledge that there are some differences between athletes and musicians – but not as many as you would think when it comes to the mental aspect of performance.

Furthermore, researchers are finding more neurological and physiological evidence to support what top athletes such as basketball great Larry Bird, Olympic diver Greg Louganis, and golfer Tiger Woods have known for years — that mental practice produces real changes and tangible improvements in performance. In one study, participants who mentally practiced a 5-finger sequence on an imaginary piano for two hours a day had the same neurological changes (and reduction in mistakes) as the participants who physically practiced the same passage on an actual piano. Some have suggested that mental practice activates the same brain regions as physical practice, and may even lead to the same changes in neural structure and synaptic connectivity.

In other words, there is growing evidence that mental practice (if done correctly), can absolutely make a difference in your playing.

My Experience with Mental Practice

I remember when I was 4 or 5, my Mom would put me down for a nap before performances, and tell me to lie quietly in my room mentally going over my performance note by note. I thought this was silly at the time, but it kind of stuck, and just became part of what I did.

I found out years later that this mental practice habit contributed to my developing a reputation in college for not practicing because I spent so little time at the practice rooms. Mostly, the reputation was true – I practiced maybe a couple hours a day at most and usually even less on the weekends. I heard that another violinist in my studio asked our teacher how I was able to play as well as I did despite practicing so little. She told him that most of my practicing took place in my head, so I didn’t need to spend as much time in the practice room. I don’t know how she knew this, but she was right. Off and on throughout the day, whether I was walking to class, eating, or just sitting around, I would often find myself inside my head, hearing whatever I was working on, seeing and feeling my fingers play the notes, trying out different fingerings or bowings, experimenting with shifts and finger pressures, correcting mistakes, all in my head. At the end of the day, I’d spend an hour or two going over the things I had already spent all day working on, and that would be the end of it.

In all honesty, I really should have practiced more, so I can’t endorse the idea of trying to get away with practicing only an hour or two a day (though you may wish to read this article on how to practice more efficiently). I also can’t promise that you will sound like a Rubinstein or Horowitz if you engage in more mental rehearsal, but I do know that if you don’t engage in mental practice, you are totally missing out on a tremendous tool for improving your playing.

The psychological literature on mental rehearsal suggests that there are two important keys to keep in mind when engaging in mental rehearsal — that it be systematic and vivid. In other words, mental practice is not the same as daydreaming, in the same way that practicing on autopilot is not very helpful. To be effective, it must be structured just as actual practice, with self-evaluation, problem solving, and correction of mistakes.

Some Guidelines on Mental Rehearsal

Here are some ideas on how to get started.

1. Calm down
Close your eyes. Focus only on your breathing for a minute. Breathe in slowly and fully through your nose, then breathe slowly out through your mouth. Then do a total body scan for tension: check your head and facial muscles, your jaw, neck, shoulders, arms, wrists, hands, back, hips, quads, hamstrings, calves, ankles, even toes. Let any tension you find just melt away.

2. Expand your focus
It can be anything – your instrument, the stand in your practice room, a specific wall. See it in your head. At first, it may not have much detail, or you may have trouble bringing it into focus. That’s ok, your goal is to take something small, make it more vivid, and begin to expand that vividness into the rest of your imagined environment. You’ll get better with practice.

3. Warm up
Imagine yourself playing scales or warming up with something easy. Can you hear yourself? Exactly the way it sounds? What do you feel? Can you feel your fingers, your arms, shoulders, lungs, throat, etc.? See how vividly you can mentally recall the kinesthetic elements involved in playing your instrument.

4. Imagine
See, feel, and hear yourself starting to play. Concentrate on the motions that produce the sounds and effects you want as you go through the music, note by note, phrase by phrase in your head. Keep “playing” until you make a mistake or feel the need to correct the way something sounded.

5. TiVo it
When you “hear” or “see” yourself play something that doesn’t sound like you want it to, immediately hit the pause button on your mental TiVo. Rewind to a place before the mistake. Start from that point, moving slowly forward, at a speed you can control. Repeat this process several times, just as you would in real practice, until you’re doing it correctly up to speed. Don’t just keep rewinding and trying it again mindlessly – make sure you hit pause, think about why the mistake happened, hit play, try it again, and then move on when you’re satisfied you got it down and know why the mistake happened in the first place.

6. Keep it real
It’s important to make the experience as vivid and real as you can – feel the instrument under your fingers, hands, lips. Really hear the sound, the textures, the volume. See the room around you and the instrument you are playing.

When you use this technique, break it up into shorter segments, like phrases or shorter sections of the piece. You don’t always have to play straight through.

Once you make systematic mental practice a part of your everyday practice routine, I am certain you’ll soon wonder how you ever did without it. 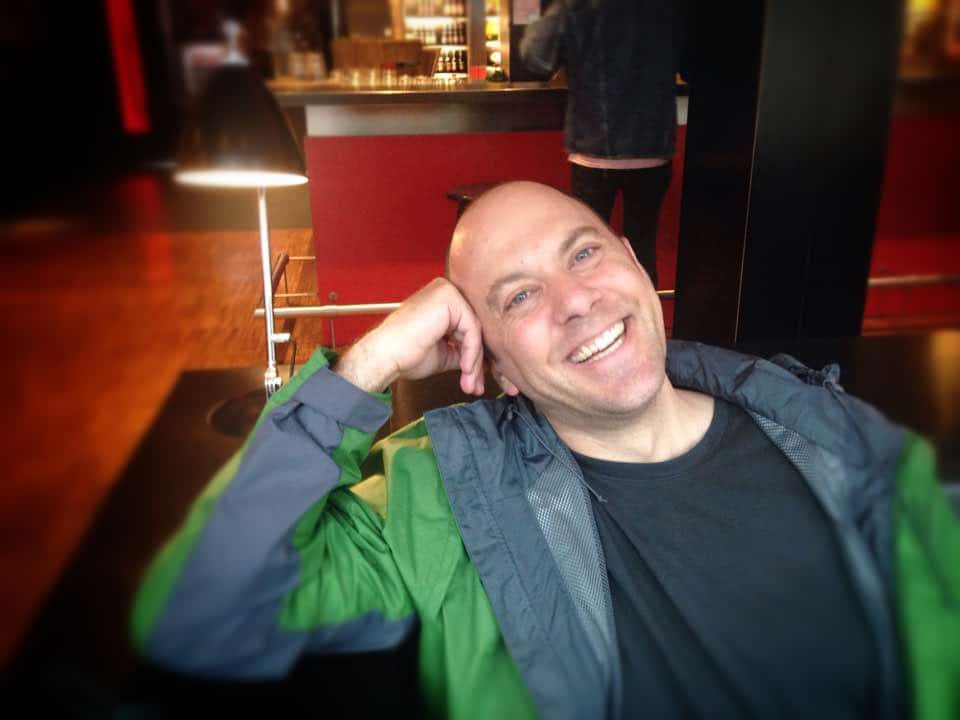 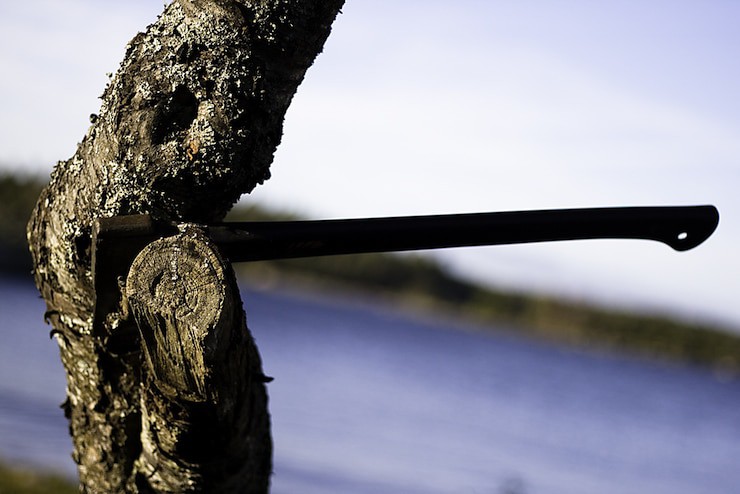 Do You Need a Pre-Warmup Ritual? 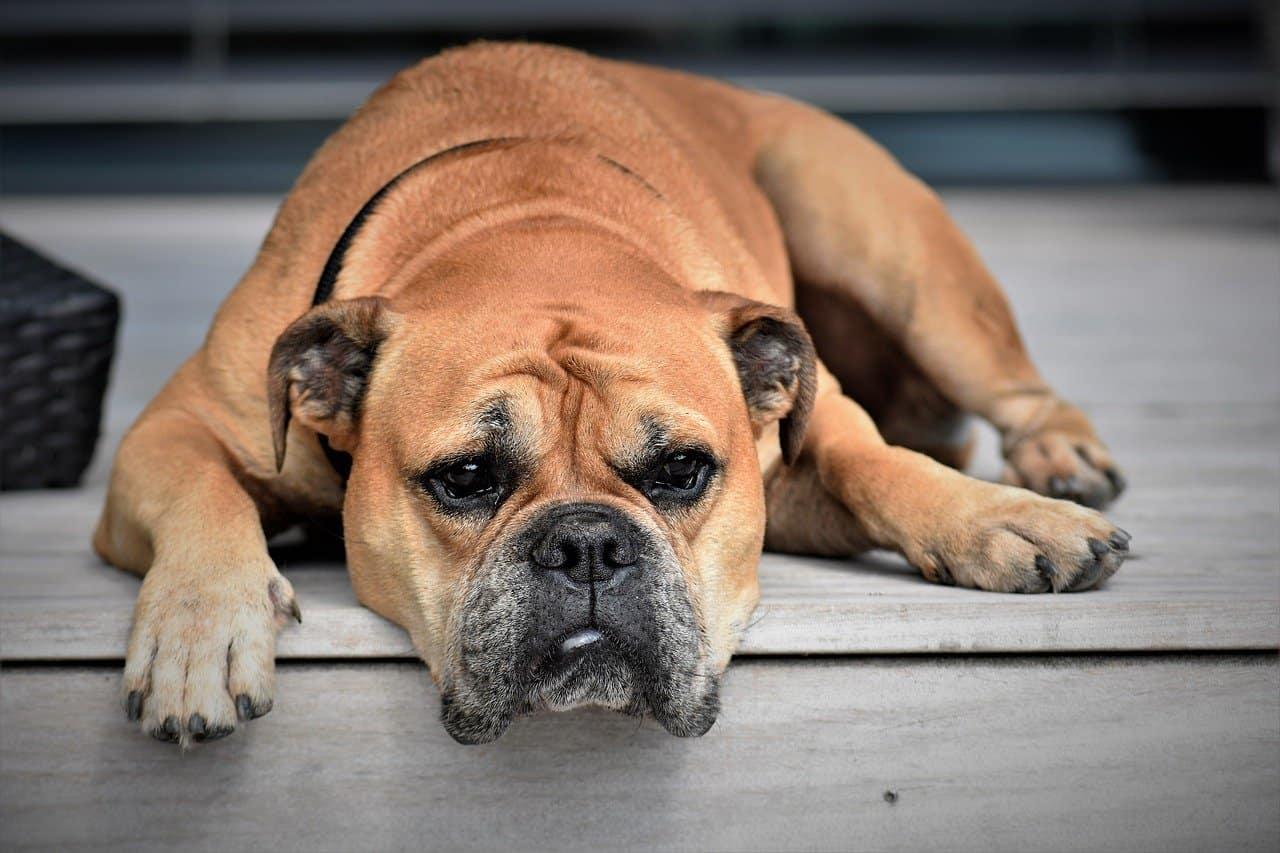