My daughter was 5 when she started violin lessons. And at first, it was pretty chill and super cute.

But then I started to get a little antsy.

It’s not like we were trying to groom her to be the next Heifetz, but still, I began to worry about her funky bow hold. The goofy way she was holding the instrument. Her super-wide power stance. Her claw of a left hand. Or in other words…everything.

So naturally, I tried giving her some tips. How to keep her right hand thumb bent, but also make sure her fingers on top of the bow weren’t all flat and stiff. How to keep her bow straight. And so on.

My intention was to be helpful, but the more advice I gave her, the worse things seemed to get. And the more frustrated and confused she seemed to become.

At first, I thought the problem was that I wasn’t a good teacher. That I wasn’t giving her the right technical instructions, or couldn’t explain them clearly enough.

But it turns out that the problem was essentially the opposite. I was actually being too helpful in my efforts to be a good teacher.

Have you ever gone to the grocery store without a written-out shopping list? Keeping the items inside your head instead? If so, you know what it feels like to use what’s known as “working memory.”

It’s a bit like a mental scratch pad, where you can store bits of information that you’re actively using in the moment. As you can imagine, working memory plays a pretty critical role in our daily lives. Including everything we do on stage, in lessons, and in the practice room too.

Because whether it’s keeping track of where we are as we play from memory, incorporating our teacher’s feedback on a tricky passage in lessons, or listening carefully for and correcting mistakes on our own, we have working memory to thank.

But there are limits

The problem, of course, is that working memory has limits.

For one, we can only keep so much stuff in our heads before things start spilling out. And whatever we keep there tends to fade away pretty quickly too.

So how exactly does this apply to teaching and practicing?

Let’s take a look at a study which illustrates how working memory affects the learning process.

Learning to shoot a basketball

A multi-national team of researchers recruited 111 third and fourth graders, to participate in a study where they’d practice shooting a basketball.

However, since working memory capacity varies from person to person, everyone started out by taking a series of assessments designed to measure working memory.

(Can you imagine trying to think about these details all at the same time? Yikes.)

On Day 2 of practice, they took 120 practice shots, again with a 2-minute break every 20 shots to read the instructions.

On Day 3, they took 60 more shots, and then finished with a test of 20 shots to see how much they improved over the 3 days of practice.

And finally, a week later, everyone returned to take a final 20-shot test and see how well-ingrained their skills really were.

Based on a video analysis of their performances, the high WM group improved their shooting technique quite a bit over the course of the training. Their score improved by an average of 12 points from Day 1 to Day 4.

The low WM group, on the other hand, only improved by about 5 points over the course of training. And even this has to be taken with a grain of salt, as it failed to reach statistical significance.

The difference in learning was even more pronounced when it came to the two groups’ shooting performance.

The high WM group improved their shooting score by 5.6 points from their initial pre-test to their final test a week after their last practice session.

Meanwhile, the low WM group actually got worse over the course of training, with scores dropping by 5.5 points on average. That’s right – they shot better before they had received any instruction or practice!

The results of this study suggest that individual differences in working memory could potentially have a significant impact on learning. That this may be why some people seem to respond pretty well to lots of explicit technical instruction, while others get paralyzed and seem to regress instead.

The problem was that I was asking her to think about too many things at once, and overwhelming her working memory capacity. Where instead of giving her even more instructions when it seemed like she wasn’t “getting” it, I should have done the opposite – by reducing the number of things she had to think about.

In much the same way, I think being cognizant of working memory’s limits could help us increase the efficiency of our practice too.

Well, to better clarify how this might look, I’ve asked Met Opera orchestra percussionist Rob Knopper to put together a video, describing three practice hacks he uses to deal with this working memory issue and maximize the effectiveness of his practice. Check it out here:

Check out Rob’s blog, aptly named auditionhacker, or jump straight to some of my favorite posts: 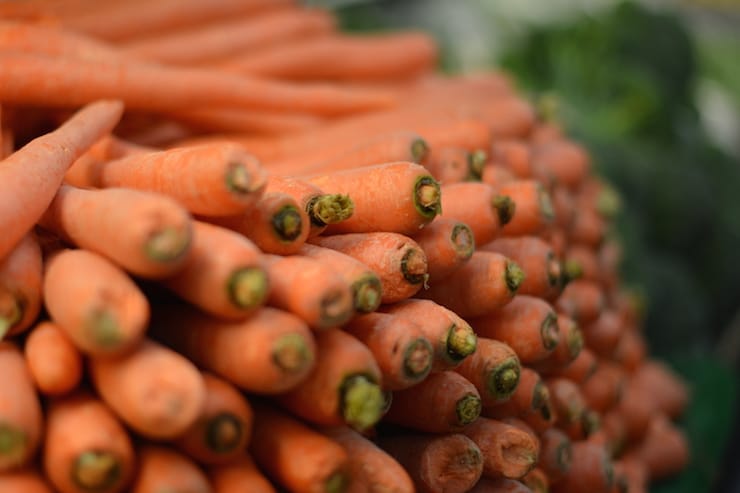 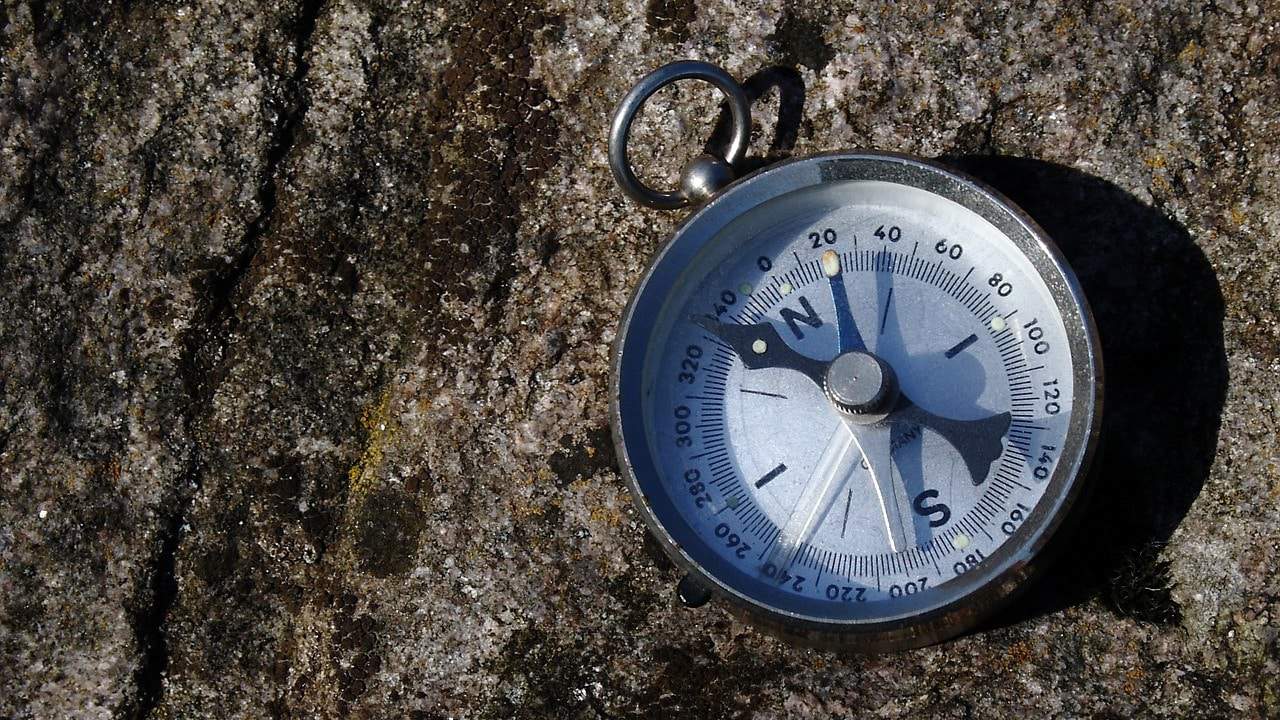