From Dont to Yost to the legendary Korguof exercises that Mr. Vamos used to write out by hand every time I “misplaced” them, there are lots of resources out there to help us improve our technique.

But how does one become more “musical”?

As a student, especially in my younger years, I think I pretty much went off of instinct and emotion alone. Just trusting my fingers to do whatever I felt moved to do in the moment.

But that never felt like it could be the whole picture. Because that would suggest that the key to being more musically creative, is to simply feel more emotion. And if that were the case, what the heck was I struggling through music theory for?

Anyhow, all of this came to a head when one day I had to learn a new piece for which there was no recording. And while I could play the notes ok, I discovered that aside from stealing ideas from whatever recordings I could get my hands on, I had never really developed a system for cultivating my own artistic vision for a piece.

So…what do accomplished musicians do when they’re learning a new piece? How do they decide what those lines and dots and squiggles on the page should sound like?

Guitarist and Université du Québec à Montréal professor Isabelle Héroux conducted a study which analyzed the practice behaviors of 9 guitarists (with 15-40 years of performing experience), as they each prepared a short new piece for performance (Why, by Andre York).

Aside from having all of their practice sessions videotaped, and being asked to verbalize all of their thoughts and actions as they practiced, there was one big change made to the musicians’ practice.

Specifically, they were not allowed to listen to a recording of the piece. Ensuring that their artistic vision of the piece would be completely their own.

So what did the musicians spend their time doing?

The guitarists utilized dozens of different strategies, but they could all be grouped into eight main categories.

All nine guitarists did some kind of analysis of the form, harmony, melody, etc. Although some took it a step further and wrote down musical ideas or notes from their analysis in the score.

The guitarists also drew from their past experience with similar pieces, or other works by the same composer.

“Exploration” was another important strategy utilized by each of the guitarists. Whether it involved trying different fingerings, playing around with timing, rhythm, pacing, tempo, placement of notes, articulation, dynamics, color, or sound, it seems that the process of experimenting with such expressive techniques is an important part of finding one’s own interpretation. As illustrated by one of the participants’ quotes:

“In general, I would say that when I don’t know what I want to do, or if I feel I’m playing mechanically, I’ll start doing some things arbitrarily to rekindle my sense of spontaneity, you know.”

The guitarists were also really diligent about maintaining an effective feedback loop. As in, they didn’t just play the same thing over and over without a target to aim for. Instead, they continuously compared their playing with a) what was written in the score, and b) their internal concept of how they thought the piece should sound.

A number of the guitarists experimented with different ways of focusing – like trying to get their ego out of the way, “letting go,” or “connecting with one’s inner self.”

A few (not as many as I would have expected) engaged in mental practice and visualization too, as illustrated by this quote: “Since the last practice session, I’ve been working a little bit on the sound in my head, trying to imagine how I wanted the piece to sound eventually.”

And a couple even took a break from the piece, before coming back to it and preparing it for the recording.

Guitarists varied quite a bit in the amount of time they spent on the piece as they went from sight-reading to performance (ranging from 2-9 practice sessions, 54-327 minutes, and 2-38 weeks).

And each musician used a different combination of interpretive strategies too.

But there were a few that every single one of the guitarists used. Strategies that would probably be useful to incorporate into any musician’s music-learning process.

Everyone took the time to create an artistic concept of the piece, whether it was by analyzing the piece through a music theory lens, or by tapping into knowledge gained from other repertoire.

Strategy #2: Keep the goal in mind

Everyone appeared to use their musical concept as a guide to help direct their practice. So, practice wasn’t random, and like a sailor navigating by the North Star, they always had a goal to strive for.

Everyone engaged in musical exploration and experimentation too – trying new things to see what might work and what might not. As described by this quote (which, incidentally, is from the participant whose performance I enjoyed the most):

“I play it, and if something comes to me spontaneously or intuitively, well then I will try to verify it [with the score]. Is there something that supports it? If so, well, then there it is, bingo. If not, well, then I’ll continue to look.”

Many of the musicians also used stories or analogies to help generate ideas and play more expressively. Of course, not all did, so this may not work equally well for everyone.

Many of us have had lots of experience auditioning for things. But it’s not often that we have the opportunity to be on the other side of the table or screen. Where we are the ones listening to a series of musicians performing the same exact piece, one after another. Faced with the difficult task of deciding who wins the prize or gets the job.

It’s an interesting experience, as you might find yourself listening in a different way than you normally do. And it can expand the way you listen back to your own recordings too.

So here’s what I thought we could do…

Listen…comment…and a random drawing for Metronome+

Step 1: Listen to the 9 recordings – but just one time only (like an audition)! And if you’re pressed for time, just listen to the first 60 seconds of each video. Be sure to take notes, like an audition, so you don’t forget which one is which.

Step 2: After you’ve listened to all 9, go to the comments below, and share which one you liked the most and why. For example, “#7; I liked the pacing, the way certain notes were placed just so, the subtle dynamic contrasts, and overall flow.”

Step 3: And because random drawings are always fun, everyone who leaves a comment (by end-of-the-day Tuesday) will be entered into a drawing for one of ten fully unlocked copies of the recently redesigned, musician-developed, metronome app – Metronome+ (BTW, the metronome function is free; advanced features like the tuner, recording, setlist, etc. are paid upgrades).

Wondering how your favorite guitarist practiced? 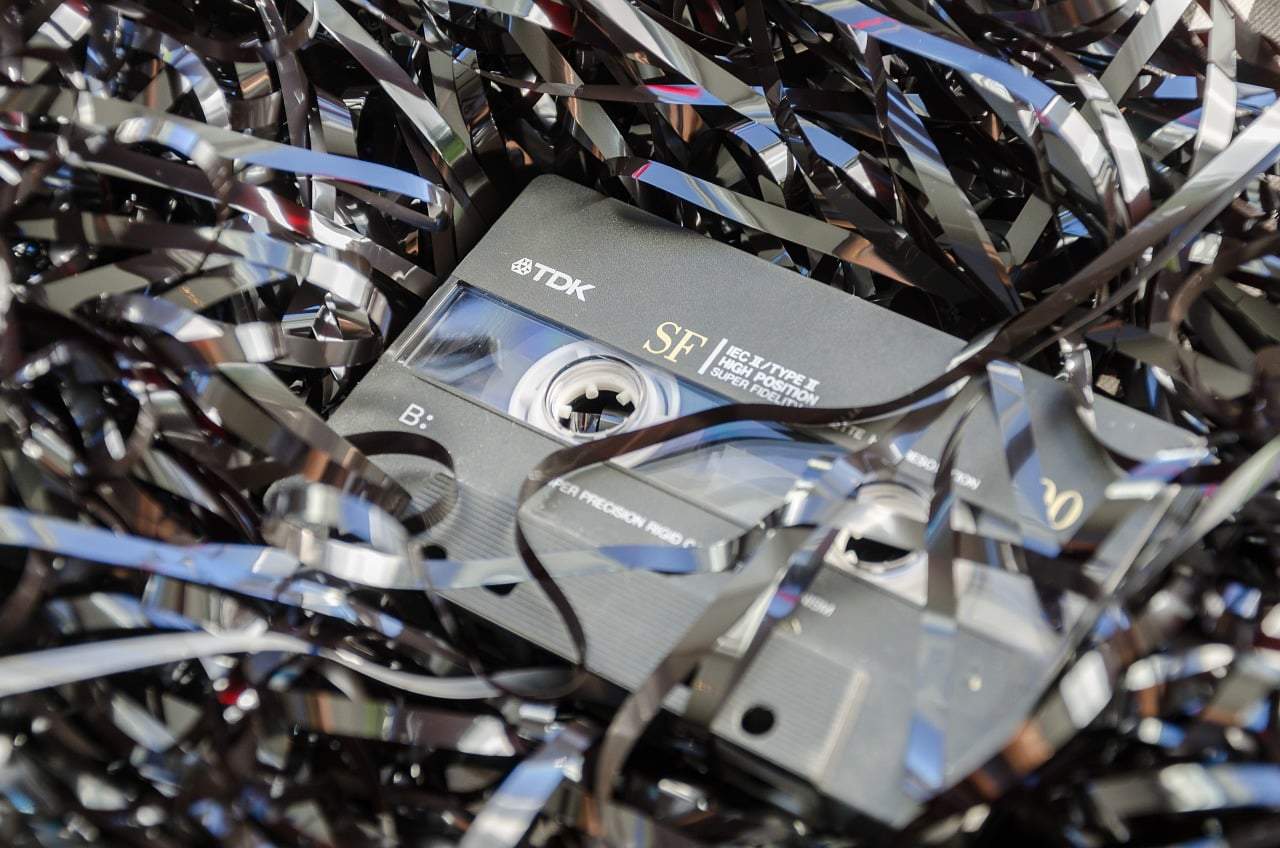 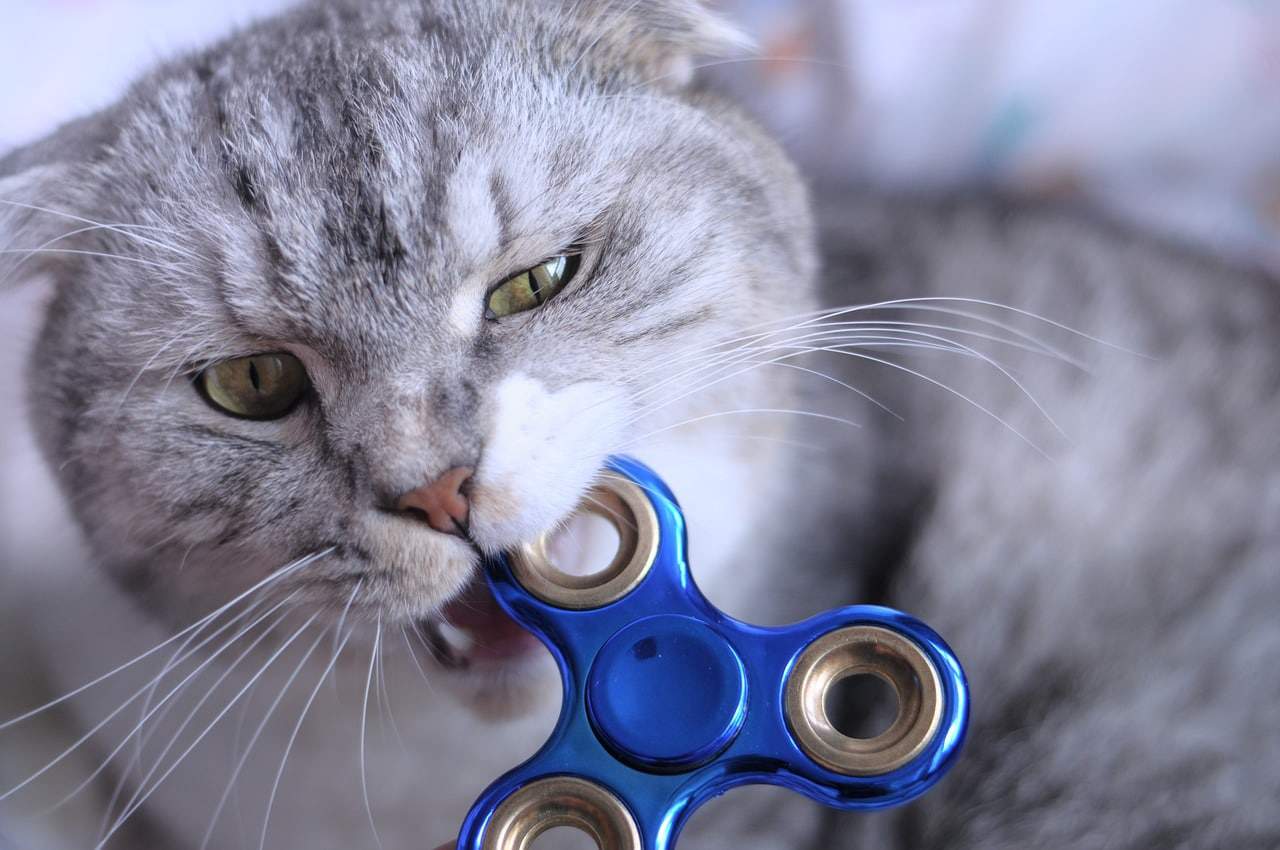 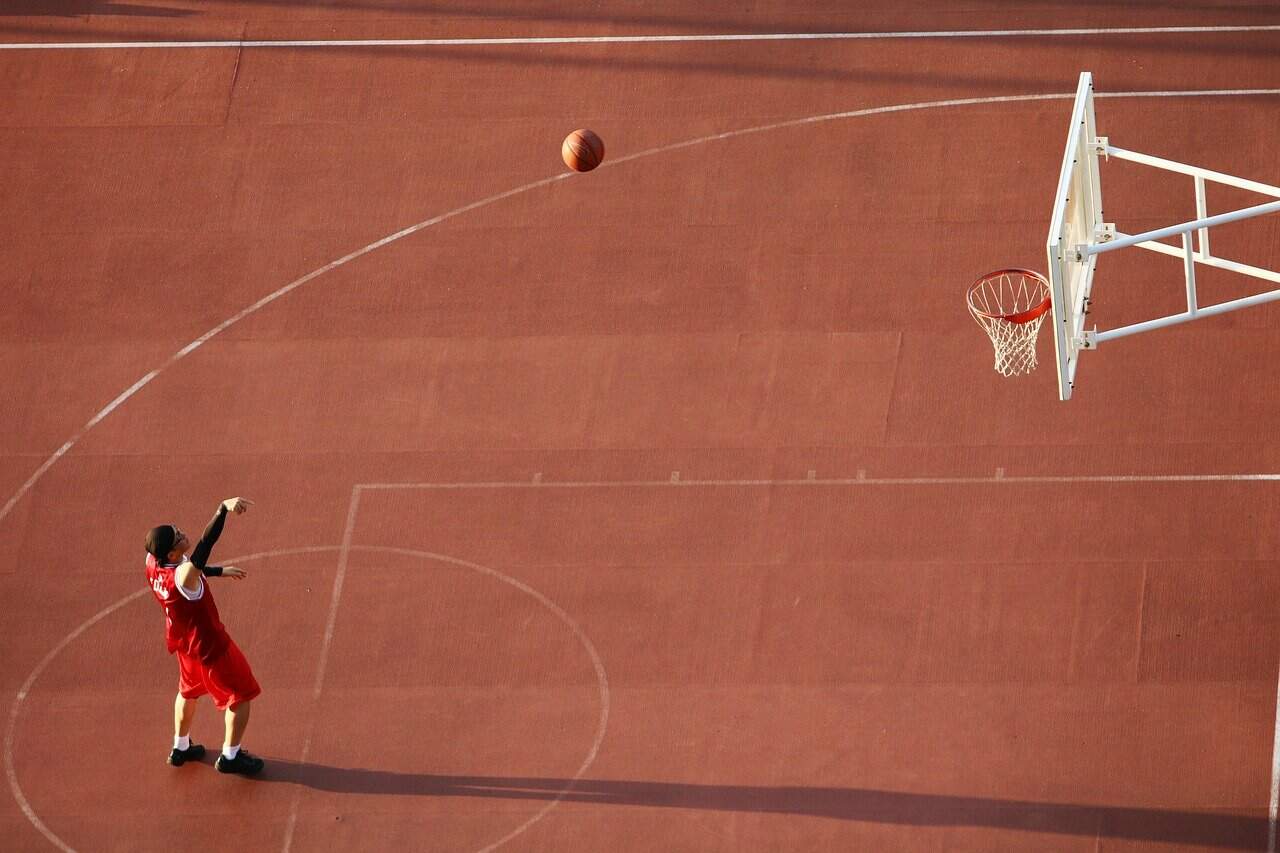 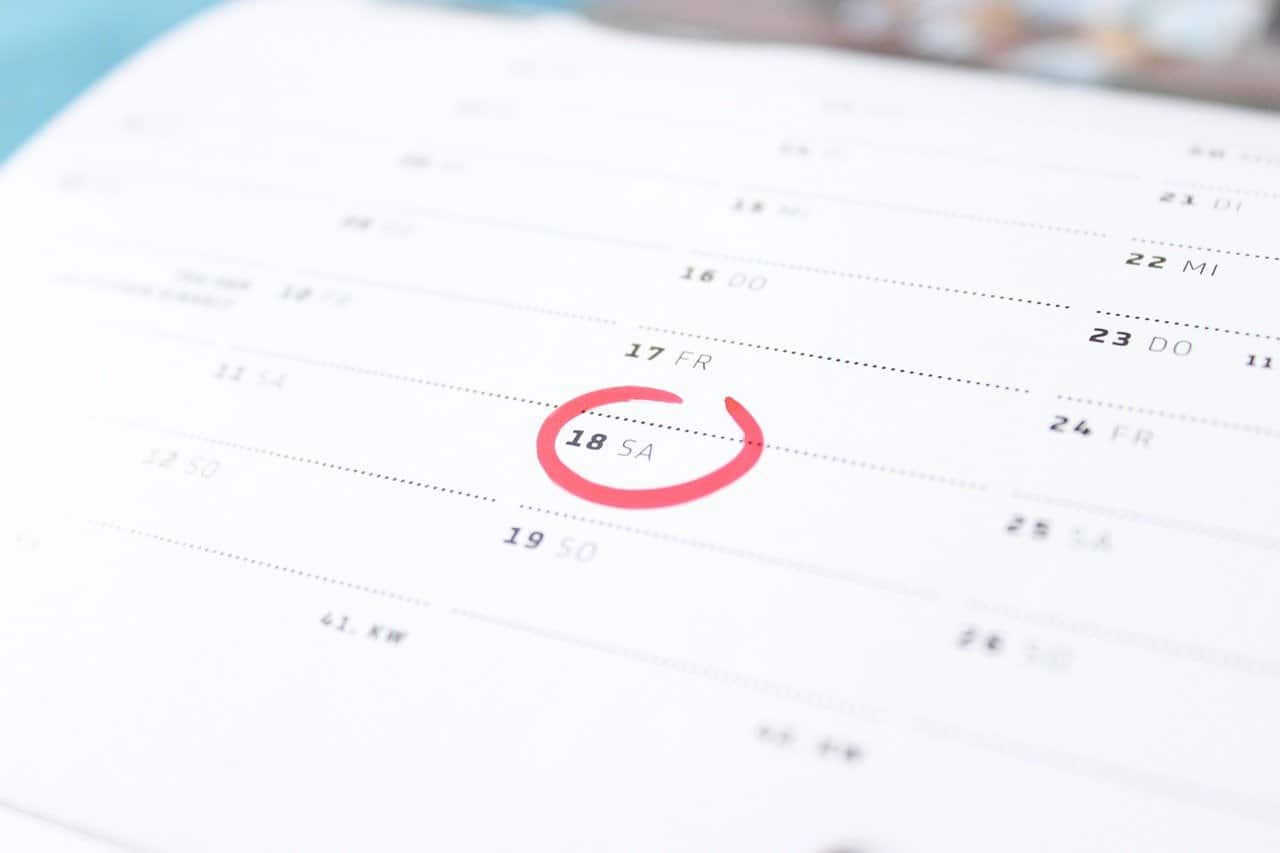