Have you ever noticed how difficult it is to reproduce your signature exactly the same way every single time?

These are all relatively straightforward motor tasks. So doesn’t it seem reasonable to assume that if we put in enough hours, we should eventually be able to ace these 100% of the time?

At least, that’s what the maxim “practice makes perfect” seems to promise us.

So…why are none of us there yet?

As a kid, I used to wonder…was I just not working hard enough? Was there some trick or hack or tweak that I had overlooked? Was my pinky just too short? My chinrest too flat?

Well, it turns out that even elite athletes can’t perfectly reproduce the same exact movement patterns with machine-like consistency. Because it appears that our brain isn’t wired for that kind of consistency – no matter how much we practice.

So is practicing ultimately just a cruel exercise in futility?

When we miss a shift or play something out of tune despite nailing it the last 8 times in a row, the natural assumption is that our muscles screwed something up. That our hands, arms, embouchure, body, etc. did something wrong during the movement itself.

And that may very well have happened, but our muscles are only part of the equation. Our brain plays an important role in the movement planning stage – before our muscles even begin to act.

Seeking to learn more about this potential source of variability, a team of researchers at Stanford designed an experiment to measure the relationship between brain activity occurring before muscle movements, and small variations occurring during the movement itself.

Apparently, monkeys will work for juice

To do this, they trained a couple monkeys to reach for different colored dots on a screen at two different speeds – “slow” and “fast.” The monkeys learned to sit in front of a screen, wait for a green or red dot to appear, and when given a cue to go, reach and touch the dot to get a reward. If they reached slowly for a green spot, they’d get some juice. And if they reached quickly for a red spot, they’d earn some juice too.1

Meanwhile, as the monkeys were reaching for dots and earning juice, the researchers monitored the activity of neurons in two specific motor-related parts of the brain2.

Over the course of thousands of reaches, an interesting picture began to emerge. Despite being motivated to perform as consistently as they could (because, you know, there’s juice at stake!), rarely were the monkeys’ reach speeds exactly the same. And as the researchers predicted, these small variations in reach speed were correlated with small variations in the monkeys’ brain activity, occurring hundreds of milliseconds before the monkeys even moved a muscle.

Through some pretty intense number crunching and statistical whizbangery, the researchers were able to estimate that about 50% (and possibly more) of the inconsistencies in reach speed were attributable to variability in the brain during the action planning stage of movement.

At first glance, this sounds like bad news. But it’s actually not. I swear.

The researchers suggest that our brain isn’t wired for consistency, but rather, for flexibility.

And when you think about it, this actually makes pretty good sense, because how often do we need to perform something in exactly the same way? Sure we want to play in tune, with good sound and rhythm, but sometimes we may want to play it slightly louder, or slower, or in a way that matches a different acoustical setting, or slightly sharper or flatter depending on what our colleagues are doing. Imagine how limited we would be if we could play something perfectly, but only if we were sitting, not standing, or at exactly quarter note=114, but not at 113 or 115?

After all, the best musicians or athletes aren’t those who can reproduce an exact and unvarying motor pattern under ideal, unchanging circumstances, but who can achieve the desired end result in many different ways, depending on the circumstances.

There are two main takeaways for me.

1) Practicing is not futile. The more we practice, the more consistently closer we can get to technical excellence. What’s important, is that we avoid getting too obsessed with playing a passage in exactly the same unvarying way, but rather, focus on being more flexible and resilient in achieving our desired result despite the inevitable variability.

For instance, I could never get my serve toss in tennis to go to exactly the same place, but I could still get the ball in, despite the slight imperfections of my toss.

Or, I might never be able to recreate the exact positioning of my violin at an angle of 105.4 degrees relative to the floor, with my pinky finger 3.2 centimeters above the E string 6 degrees right of center, and my index finger shifting up on the A string towards 8th position with a constant .56 lbs per square inch of pressure – but I could still get the parallel octaves in tune, even with cold, clammy hands, precisely because I practiced doing so in dozens of different ways, instead of trying to identify the single “perfect” way to execute this shift.

2) This is a little more tangential, but I think it’s helpful to understand that peak performances are not fully under our control. Those days when everything goes right, and we can’t miss do feel pretty awesome…but there’s some luck involved too. (Check out the humorous 99U talk How to Overcome the 3 Fears Every Creative Faces, where the speaker gets into this around 5:58).

Optimal performances, on the other hand, are more under our control. These are the occasions when things go as well as they possibly could have, given the circumstances – which still feels pretty terrific.

I’m reminded of a story the late Stephen Clapp once told me about a performance he gave at Aspen one summer. As he and his colleagues were walking off stage, rather than complain about missed notes or other imperfections, the violist in his ensemble remarked, “You know, that’s about as well as I could have played that today.”

He said that this comment always stuck with him, given the stature of the violist. I didn’t think much of it at the time, but this does seem to be a healthier way of looking at one’s performance, no?

The Importance of Keeping Things Simple Under Pressure 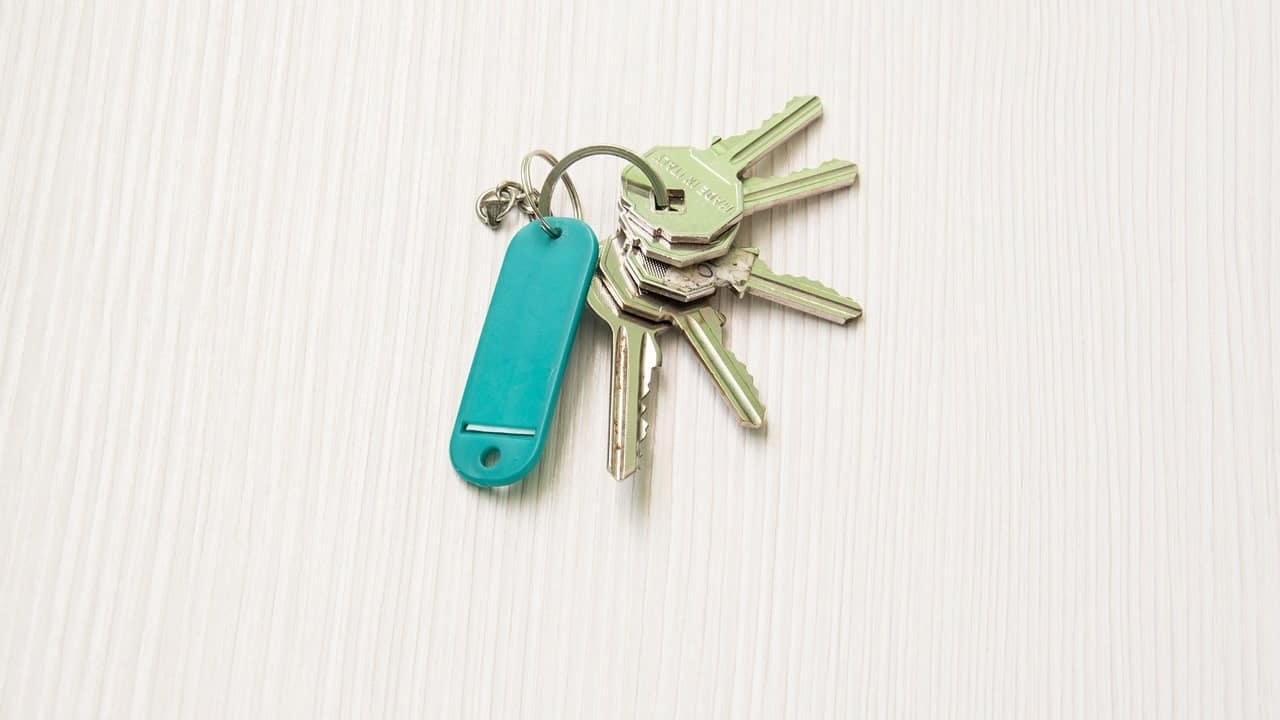 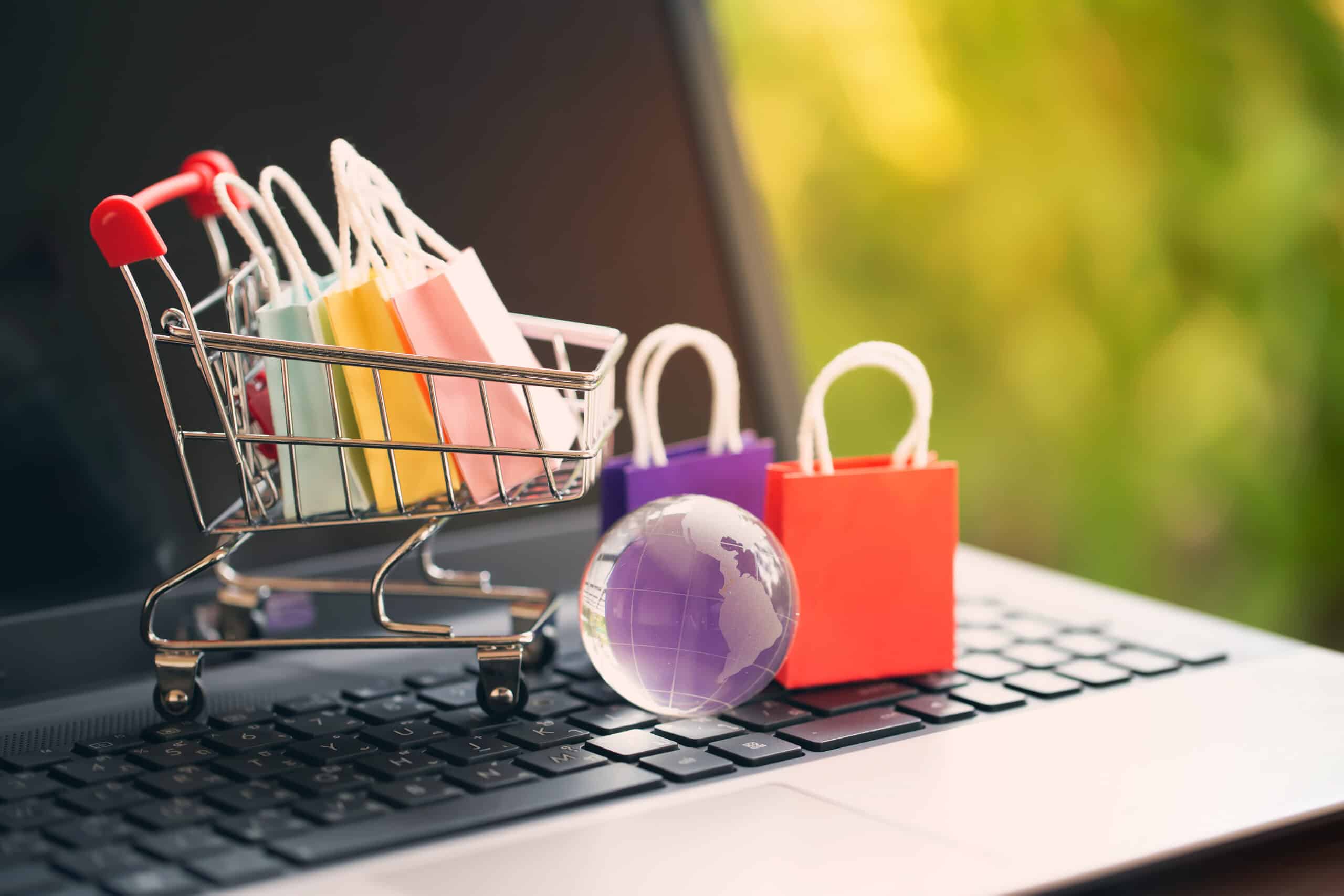 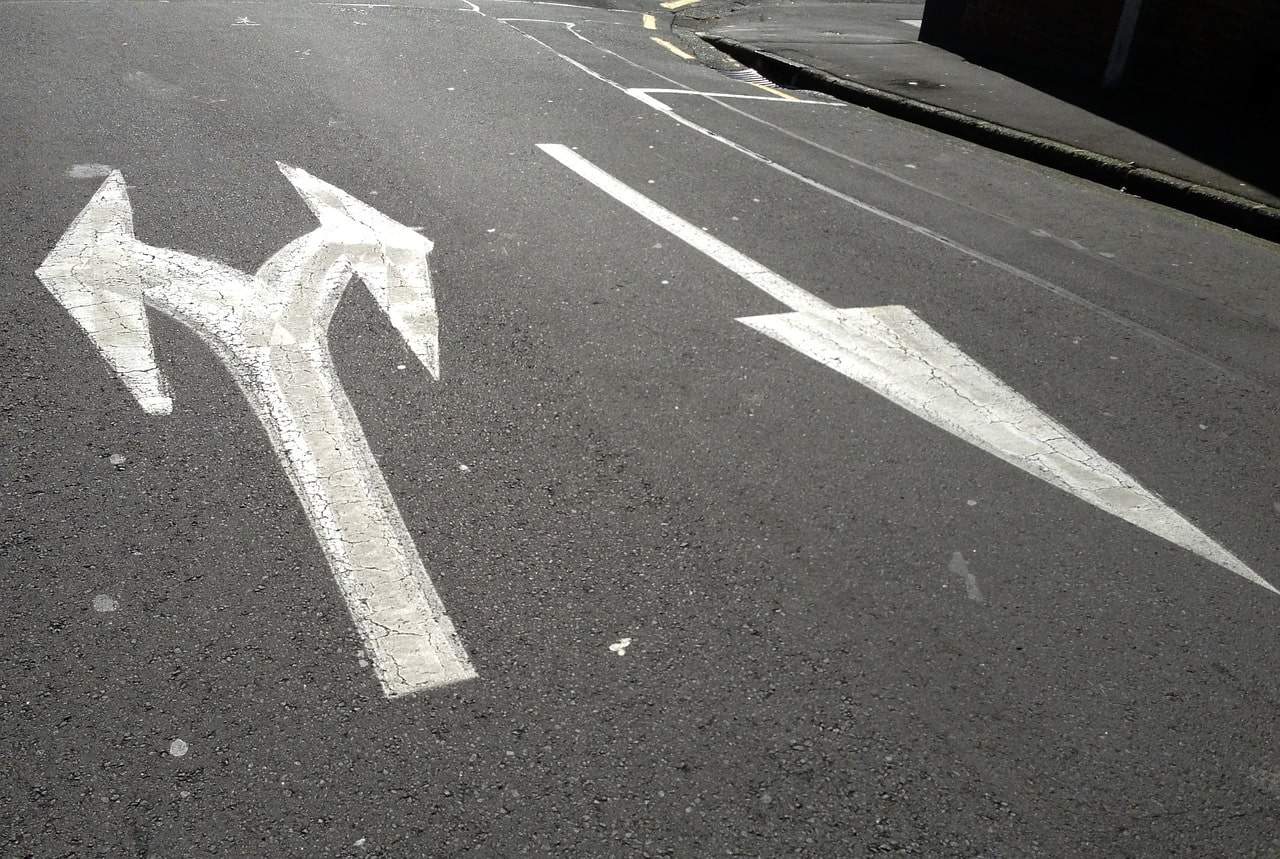