Whether it’s winning the Tchaikovsky Competition, recording all 6 Bach Cello Suites, running a half-marathon, or starting a blog, have you ever noticed how our underlying motivations tend to change as we pursue our goals?

For me, the first few weeks (or months) of preparing for a competition was always a fun and optimistic time. I was full of hope, and felt like with all the time ahead of me, I would be able to get everything learned and polished. I got excited about all the productive practice, fine-tuning, and score study I would do, and thought about how great it would feel to win the top prize.

But along the way, something inside me would flip. I’d go from being excited, to damage control mode. Where it was less about being 110% prepared and having an inspired performance, and more about furious late-night cram sessions and hoping I was prepared enough to not mess up too badly.

For many years, I thought it was just me (and perhaps I did take it to more of an extreme), but I’ve had conversations with other musicians who have described a similar experience in pursuing goals. And then, I came across a recent study which sheds some light on what’s going on – and how we might be able to handle this more effectively.

As it turns out, there are two types of motivation that we often experience in pursuing goals.

One type of motivation is “promotion-focused,” and is characterized by a focus on positive outcomes, and making great things happen. The kind of motivation behind a goal like “I’m going to wake up early, and start off the day right by getting in a good run and a productive practice session before 10am.”

The other type of motivation is “prevention-focused,” and is more about avoiding negative outcomes, and doing what is necessary to prevent bad things from happening. Which would prompt a different sort of goal, like “I’m going to stop hanging out with my partying-inclined friends on weekday evenings, and ban myself from watching YouTube in the afternoon.”

Based on previous research in this area, a pair of Canadian researchers suspected that the pursuit of goals might actually involve both types. That our motivation might change from one type to another as we progress towards the realization of our goals.

So, they conducted a series of experiments to test out their theory.

Some of the studies involved getting participants to imagine various scenarios – like losing 15 lbs. over the course of a year, or in the next several months. Other studies involved working on actual tasks, like solving math problems to accumulate a certain amount of points.

In each, they used a variety of measures to find out how participants were approaching their goals. How optimistic were they about reaching their goal? Were they focused more on the progress they had made? Or on how much there was left to do? Were they focused on the big picture and why they wanted to achieve the goal? Or on strategy, and the details of what exactly they needed to do?

Which sounds an awful lot like the experience I had when preparing for big performances.

But why does this happen?

It’s because of our reference point.

In the initial stages of pursuing our goal, we look at where we are now relative to where we were on Day 1. It’s like the feeling of picking up a Beethoven sonata, working on it for a few days, and feeling pretty good about how it sounds given that we have a few more months to work on it.

But once we pass the halfway point, or there’s a month to go (or whatever number of days it is when your internal alarm goes off and your mind enters “glass-half-empty” mode), we stop comparing where we are to where we began. Our reference point switches to the end of our goal – and we start comparing where we are today, relative to where our level of playing needs to be in order for us to win the audition or play at a level we’d be happy with.

This comparison between where we are and where we need to be, changes our motivation. It makes us focus more on how far away from our goal we still are, and the consequences of falling short. And that’s when we start getting sucked into the vortex of doom, feeling panicky, and crazy thoughts pop into our head, like wishing we had some sort of small but debilitating – and very temporary – injury that would allow us to back out without losing face.

Is there anything we can do to prevent this?

Well, some of this last-minute questioning might be unavoidable, but knowing that our mind is likely to flip somewhere along the way (and perhaps be a little too optimistic at the outset) can help us prepare a little differently.

I’ve often wondered about an odd-sounding productivity hack that I read about years ago. It’s called the “not-to-do” list, and involves writing down the things you commit to not do. Sort of like the bizarro1 version of a to-do list.

The idea being, we have a fixed amount of time, energy, and resources that we can devote to the projects (and people) that are priorities in our lives. So every time we say “yes” to something, we are implicitly saying “no” to something else. That when I say “yes” to getting my email inbox to zero, I may unwittingly be saying “no” to reading my daughter a bedtime story. That when I stay up late to watch a movie, I may be saying no to going to the gym in the morning.

So as backwards as it may sound at first, success in realizing our goals may be just as dependent on our ability to identify what not to do, as identifying what to do.

Want to learn more about the nuts and bolts of creating such a list? Below is some additional reading that delves a little deeper.

Here’s Warren Buffett’s ‘not to do list’ @Business Insider (a not-to-do list for the big picture of our life)
The Not-To-Do List: 9 Habits to Stop Now @4HWW blog (a not-to-do list for the day-to-day)
You’re Only As Good As Your Worst Habits @Inc (about how tiny bad habits can sabotage our positive efforts – which is also the subject of her TEDx talk on the secret of becoming mentally strong ) 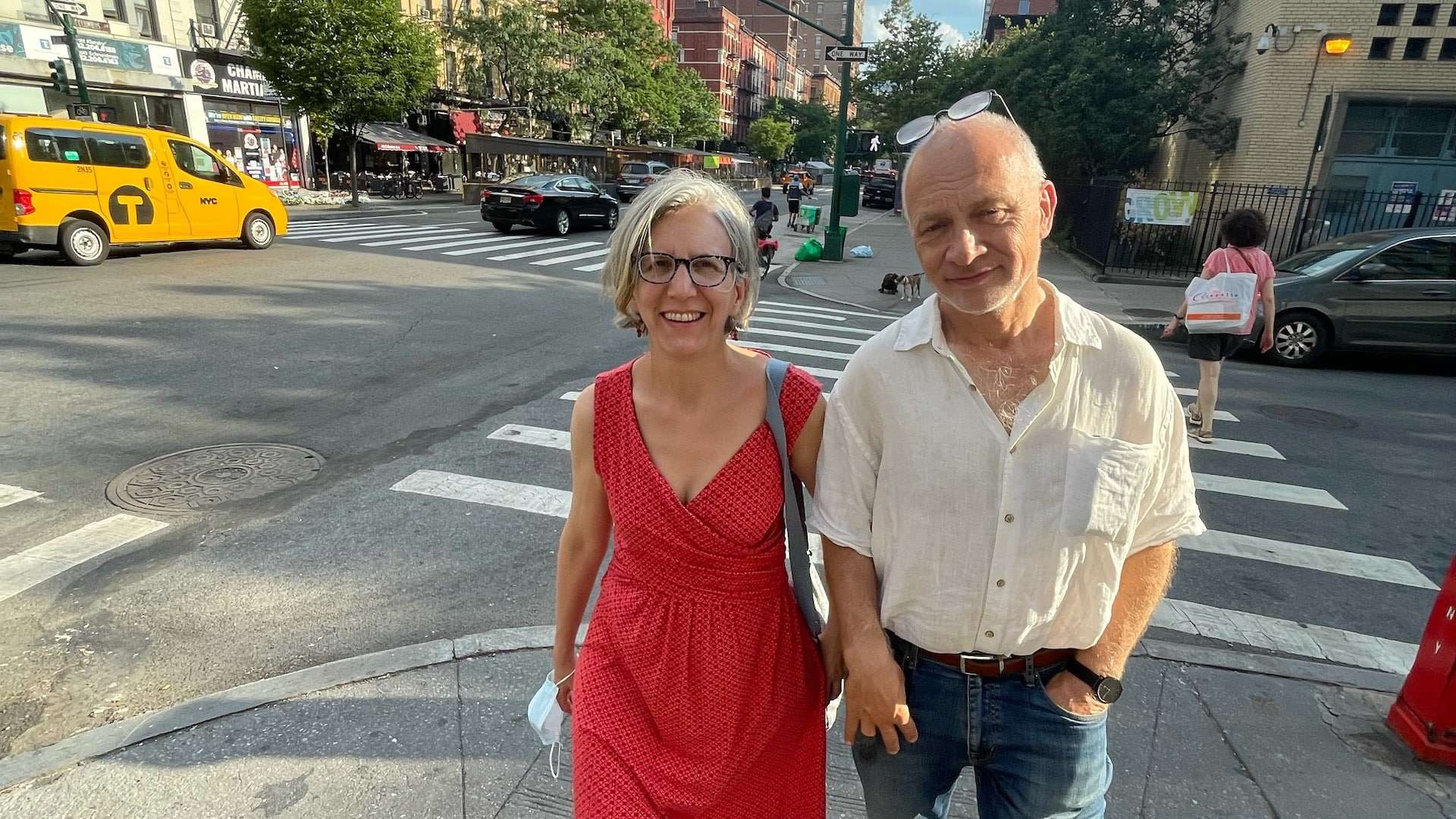 Natasha Brofsky & Roger Tapping: On Learning New Repertoire and Getting to Know a Composer’s Unique Language 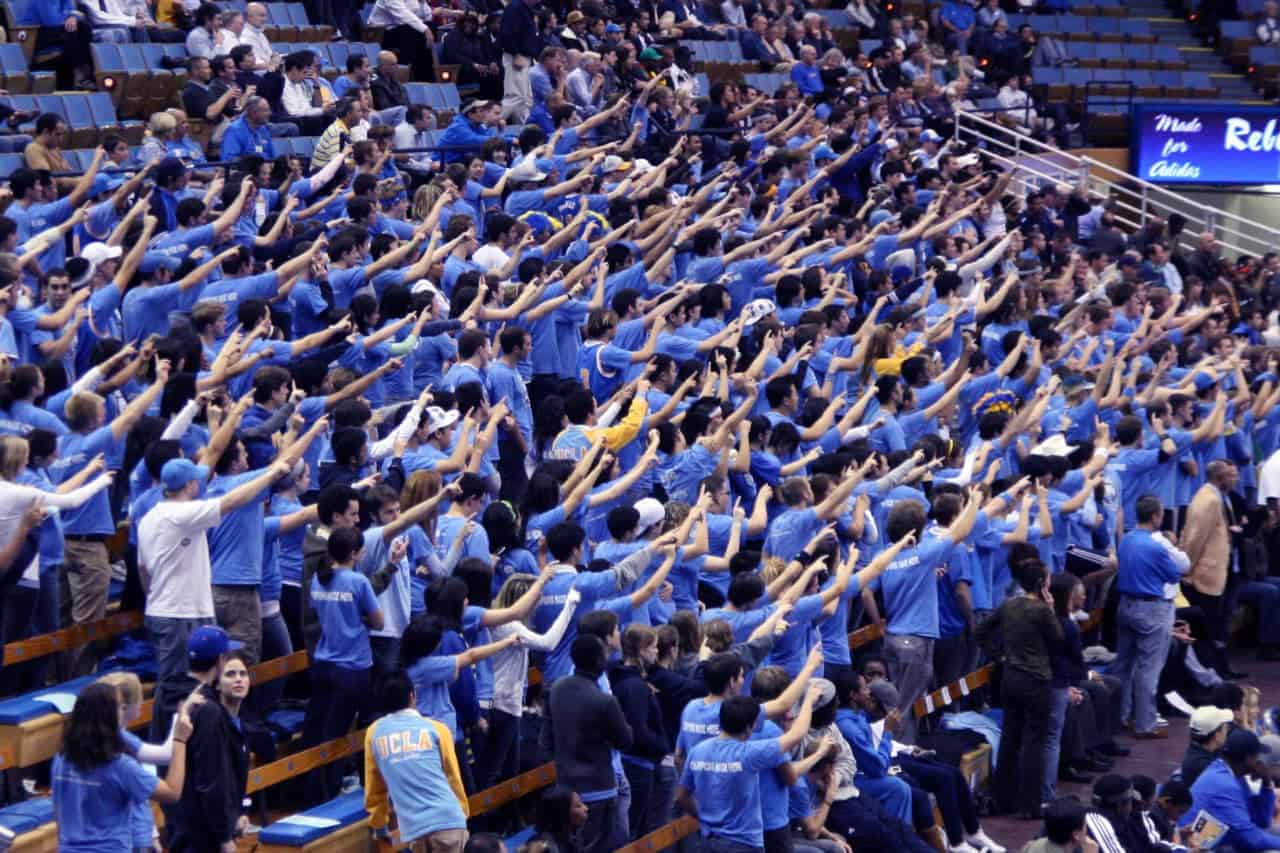 What Is More Effective – Praise or Criticism? 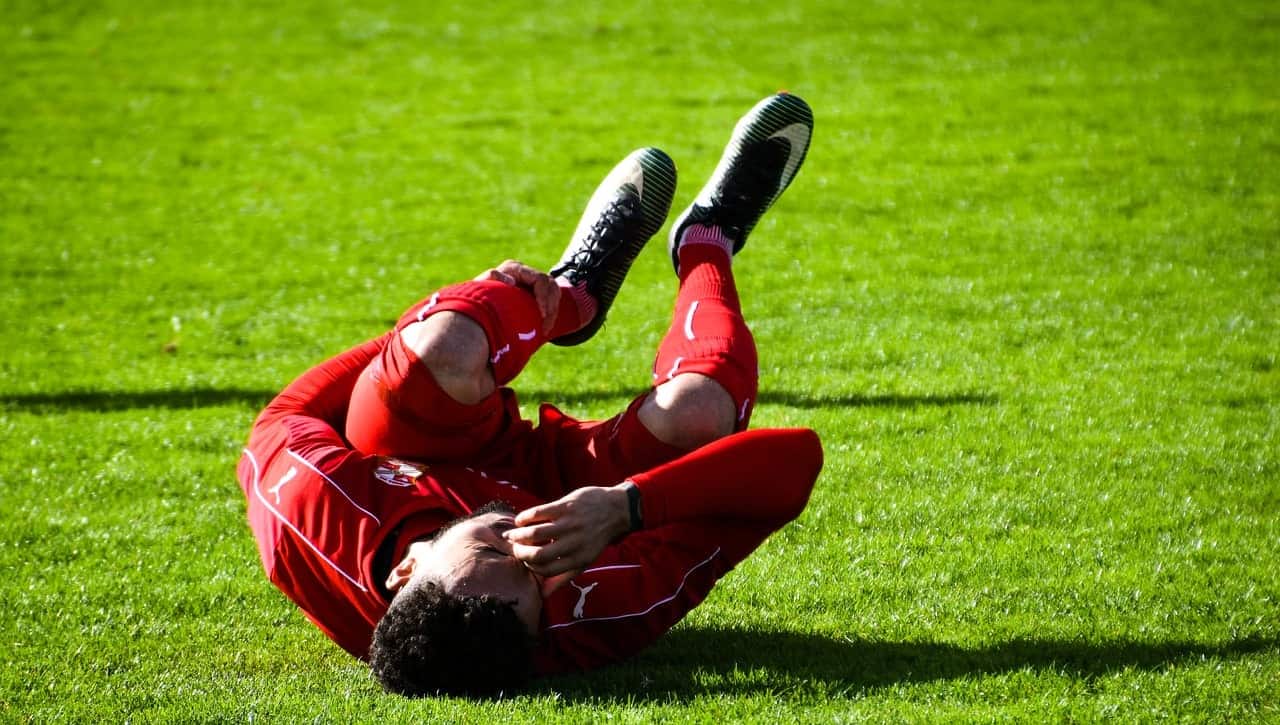 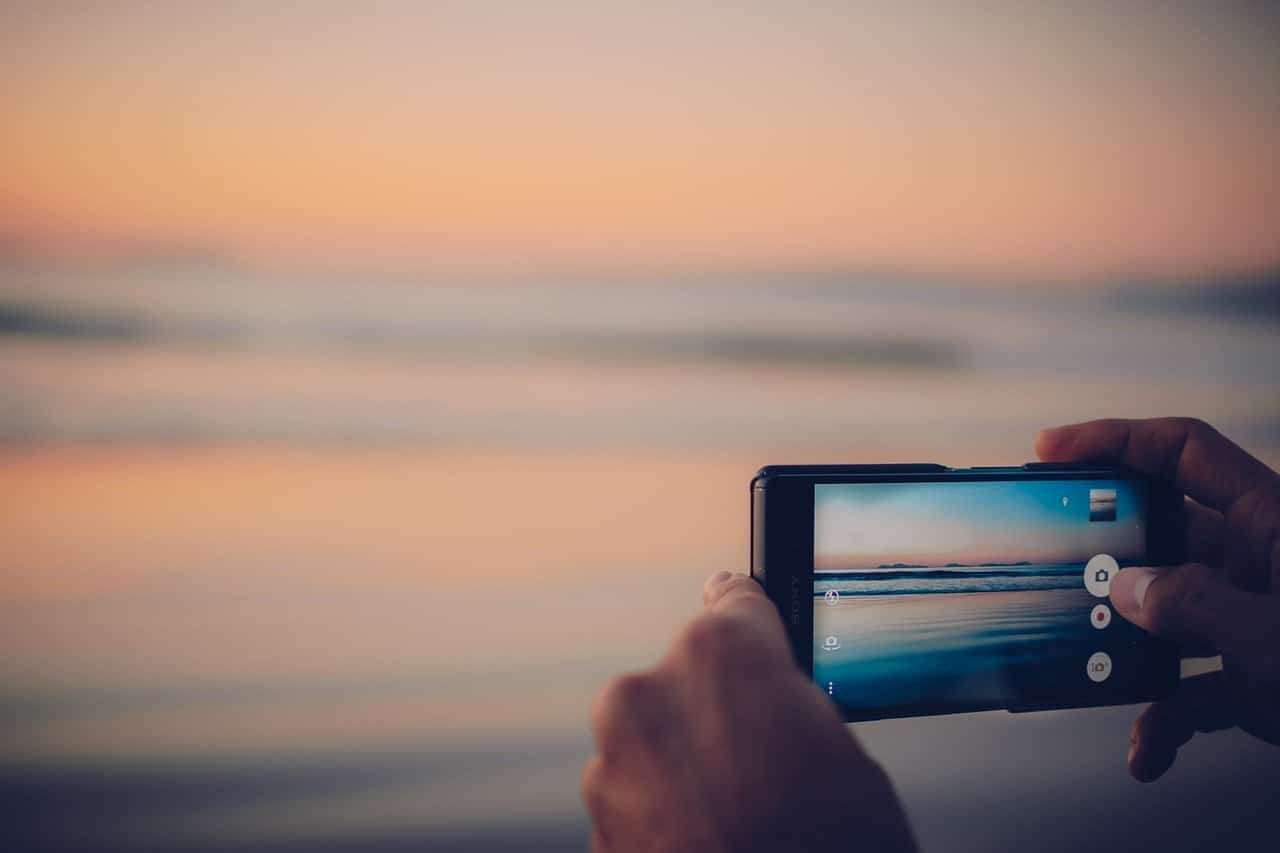