Ever find yourself taking a work or practice break, discover that the new Batman trailer is up, and excitedly click on it, thinking it’s no big deal? But then the next thing you know, you’ve gotten sucked down the YouTube rabbit hole, and an hour has gone by?

And sure, you now know how to Get Rid of Arthritic Knee Pain in 30 Seconds, you’ve seen footage of the 40 Luckiest People Caught on Camera, and nearly 11 minutes of Trucks Smashing Into Bridges. Plus, you know how to level up your deadlifting technique with the Official Deadlift Checklist, or Turbo-Boost Your TV’s Internet Connection Speed, and know more about How Ocean Shipping Works (and Why It’s Broken) than you ever cared to.

But instead of being refreshed and recharged and ready to get back to work, now your brain feels like it needs another break, and you’re no longer in the mood to do anything productive.

I’m assuming that you’ve been victimized by the “rabbit hole effect” at some point or another. Heck, maybe that’s how you’ve ended up here right now! 😜

So what exactly causes the rabbit hole effect? And more importantly, is there a way to avoid getting sucked in?

I suppose the nuclear option is to turn off your phone or ban yourself from the internet entirely for a period of time. But realistically, I don’t think any of us are going to go that route.

So is there a way to engage a tiny bit without getting sucked in? Or are we fooling ourselves if we try? Kind of like the 1980’s-era Lay’s potato chips ads which used to say – “Bet you can’t eat just one!”?

A set of studies

A pair of researchers (Woolley & Sharif, 2022) designed a series of studies to see if they could learn more about what causes the rabbit hole effect. They had an inkling as to why this might happen, and looked at three ingredients in particular.

You know how as soon as you finish watching a video, YouTube suggests other similar videos that you might like? In one of the studies, the researchers set out to see if the perceived similarity of videos is one factor in the rabbit hole equation.

They started by having everyone watch a 1-minute National Geographic video about mountain lions. And then a 1-min video of a science experiment on YouTube.

So would the labeling of these videos affect participants’ choice of what video to watch next?

Another study looked at the influence of repetition. As in, would watching many videos make people more or less likely to do work than watching just one?

Going back to the potato chip analogy for a moment, do you think eating a handful of chips would increase your desire to eat more chips? Or at that point might it be easier to stop eating chips because you’ve started to get tired of them and are ready for something else?

Half of the participants in this study watched five 30-second music videos. While the other half watched just one music video.

Then everyone was asked to choose between either watching yet another music video, or completing a word task instead.

Was there any difference between the two groups?

Well, most of the participants in both groups chose to keep watching music videos instead of switching to a word puzzle. And that’s not very surprising – I mean, it’s way easier to just watch another music video than switch over to some sort of new task that sounds like it’d require more brain power.

Nevertheless, there was a significant difference between the groups. Participants who watched the five videos were 10% more likely to choose another video than those who watched just the one video.

In other words, those who watched just one video didn’t seem to have as much built-up video-watching momentum, and were more likely to switch to a new task than those who were already on a roll with the videos.

Then, both groups were given a choice of one last word search task or one more video.

And did the continuity of tasks have any effect on their choice of tasks?

Yes, it appears that it did! Those who watched videos continuously without interruption were 22% more likely to choose another video than the participants who alternated between the “work” and “play” tasks.

So why exactly does the rabbit hole effect happen?

All in all, the studies suggest that watching similar videos (or photos, for that matter), repeatedly, and continuously without interruption seems to increase the “accessibility” of similar media.

Which is to say that these three factors prime us to be more open to consuming related videos and photos because they’re more top-of-mind and feel easier to process than switching tasks to something else. And our brain essentially confuses what’s easy, with what’s enjoyable.

It’s as if this leads to a sort of cognitive momentum. In the same way that when you’re 2/3rds of the way through a bag of Doritos, it’s easier to just keep going and finish off the rest of the bag, than to stop, seal up the bag, and go to the fridge to grab a handful of carrot sticks instead.

So what can we do to become more resistant to getting sucked down the rabbit hole?

The researchers note that one of the best things we can do is to make it a habit to just watch one video. Or, if you absolutely must watch more than one, to make sure the videos are at least on unrelated topics.

One thing that works for me is making liberal use of YouTube’s “Watch Later” button. That way, if I come across a similar video that seems interesting, I can save it for later, and basically defer the rabbit hole for some other time in the future. Maybe it’s just me, but there’s something about knowing it’s in my queue that makes it easier to move on, and focus on the things that are more important right at this moment.

Of course, there are currently 2,621 videos in this queue, and it’s not likely that I’ll ever watch Cute Puppies Doing Funny Things 2020, or find out what exactly the 6 Gadgets Under $15 That Will Make Your Life Easier are, or Why Five Guys Gives You So Many Fries, but it kind of doesn’t matter. Because it’s all there just in case I realize someday that my life just won’t be complete until I’ve seen Big Bird Takes a Lie Detector Test.

*You might notice that I didn’t provide any links to the very real videos mentioned throughout today’s post. That was intentional. And you’re welcome. 😅 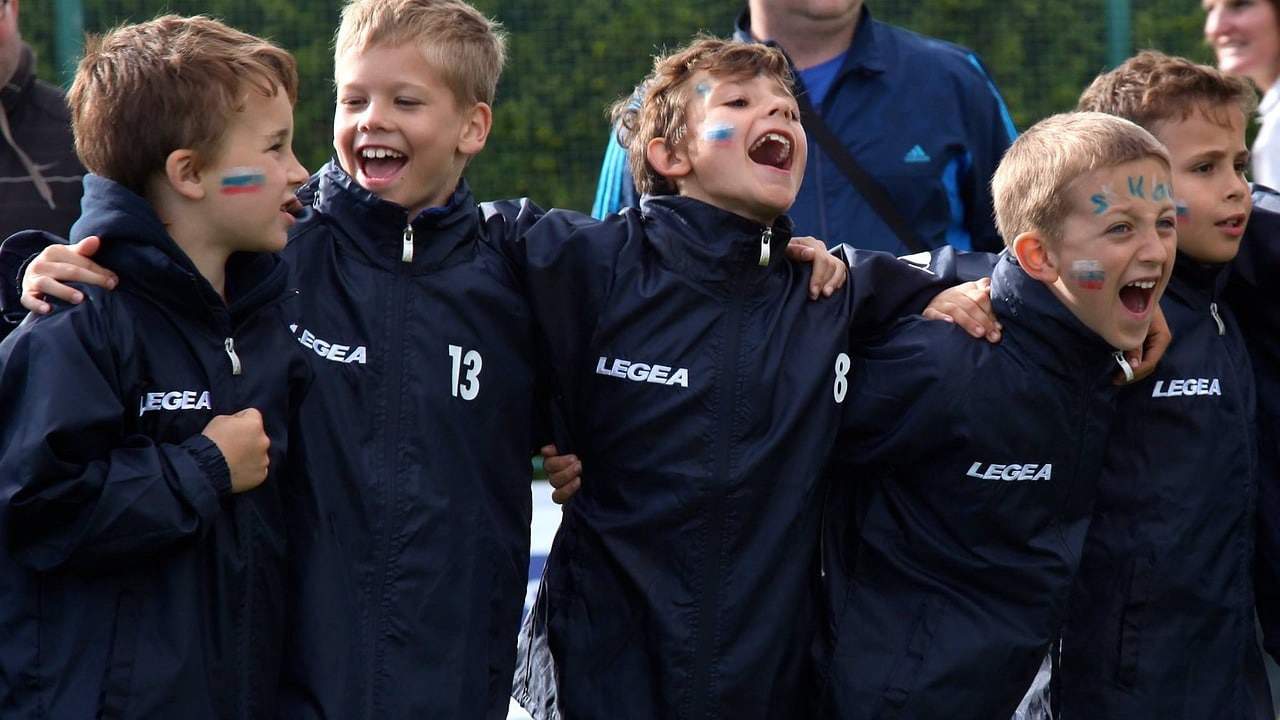 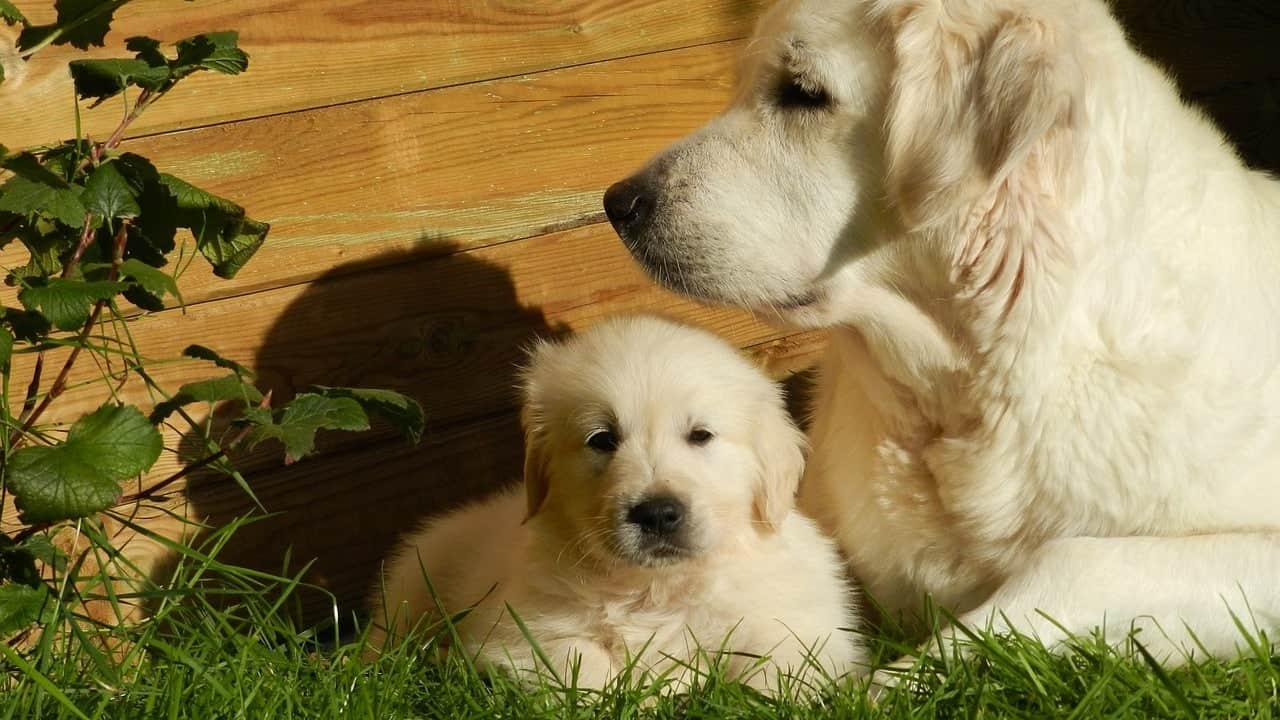 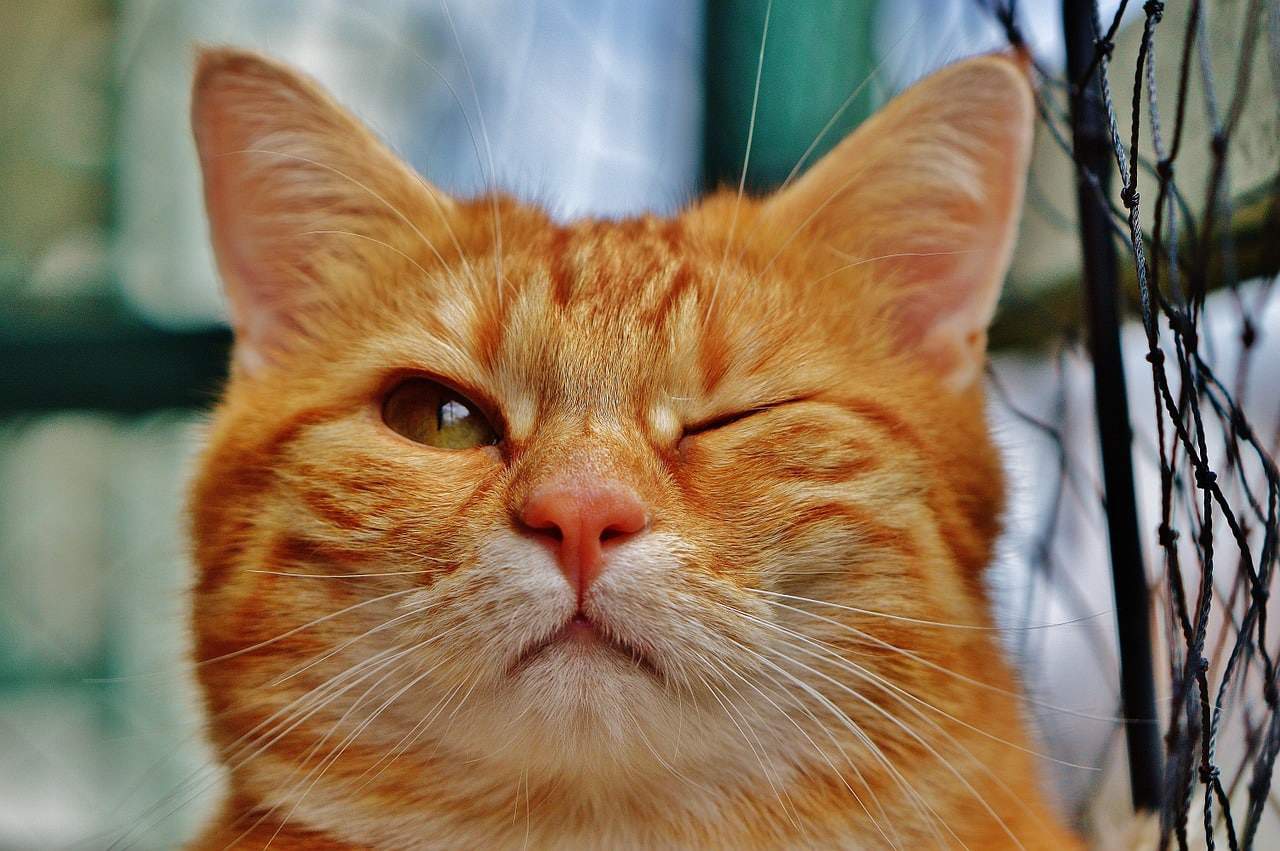 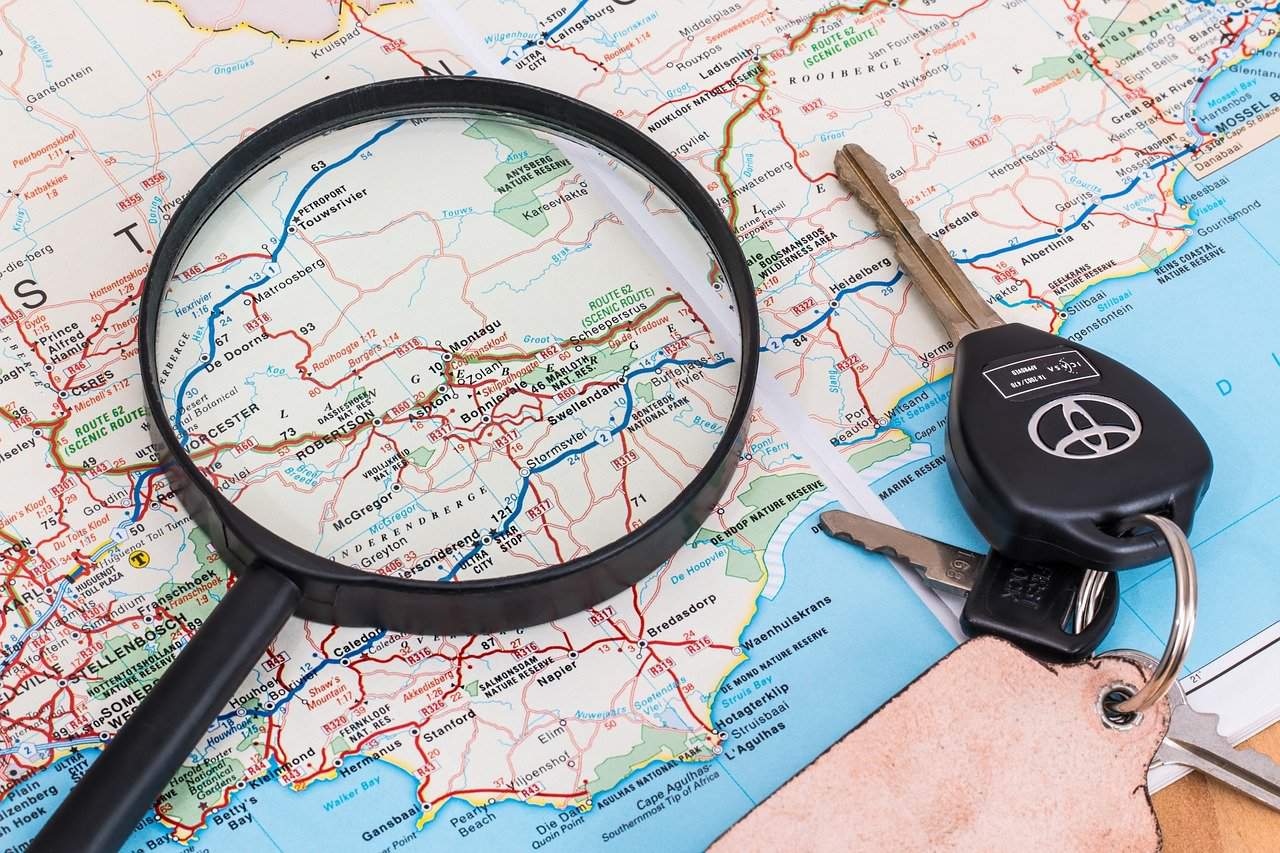