Have you ever gone to the doctor for a shot, and been given the oh-so-helpful advice to “just relax” right before they stabbed you with a needle?

Or been moments away from walking on stage to give a big performance, and encouraged to “just relax”?

Though completely well-intentioned, most of us know from experience that this is easier said than done.

But no big deal, right?

Back in the mid-1800’s, Dostoevsky remarked “Try to pose for yourself this task: not to think of a polar bear, and you will see that the cursed thing will come to mind every minute.”

If you’ve ever tried this, you know how tough it is to avoid thinking about whatever it is that you’re not supposed to think about.

Intrigued by this phenomenon, Harvard psychologist Daniel Wegner developed a theory he called the “theory of ironic processes of mental control” to explain why our efforts often have the paradoxical effect of causing the opposite of what we want.

Because it turns out that this phenomenon is not restricted to only our polar bear-related thoughts. Researchers have found that trying to concentrate can lead to greater distractibility, trying to sleep can make it more difficult to fall asleep, and trying to avoid certain motor movements can make those more likely to occur.

Wegner explains that there seem to be two mental processes that contribute to mental control. One system keeps us on task, avoiding thoughts about polar bears. The other system checks in every so often to make sure we’re still on task and not thinking about polar bears…which…makes us think of polar bears. Isn't it ironic?

And when we’re stressed, distracted, or our cognitive resources are being worked to their limits, the “stay-on-task” system can be weakened, allowing the ironic “are-you-still-on-task?” system to make its presence felt even more strongly.

One of Wegner’s early studies in this area involved 87 undergraduates at the University of Virginia who were tasked with answering a series of test questions in either a stressful or not stressful condition.

One group of participants were instructed to relax, and told how important it is to relax – and asked to do so as quickly as possible.

The other group was told that it wasn’t important whether they were relaxed or not, and that if the adrenaline kicked in, they should go ahead and experience those feelings.

Some participants were then induced to feel more pressure to perform well by being told that the questions they are about to be presented with were taken from a new intelligence test that was being developed – and because they were smart students, they should be able to answer them correctly. They were also given time pressure and told how important it was to keep up with the questions and not fall behind.

Other participants were told that the questions were being evaluated for a later study and that the scores didn’t matter – that a lot of people get them wrong and they were just curious how folks would respond to the questions.

The researchers attached participants to electrodes designed to measure skin conductance, as an indicator of their activation/anxiety level (when our fight-or-flight system kicks into gear, our sweat glands produce more sweat, which increases the electrical conductivity of our skin).

As predicted, even before hearing the first question, participants who were told to relax became a tiny bit more anxious than those who weren’t.

And once the test questions began, the ironic phenomenon became clearer – but only among those who were in the stressful condition. Participants who felt pressure to perform well, and were told to relax had significantly higher skin conductance levels (i.e. they were more anxious and less relaxed) than those who weren’t trying so hard to relax.

So what are we to do? How do we avoid trying so hard to relax, so we can be more relaxed?

Some degree of trial and error will probably be necessary in finding the right strategy for you, but here are two things that you can try: 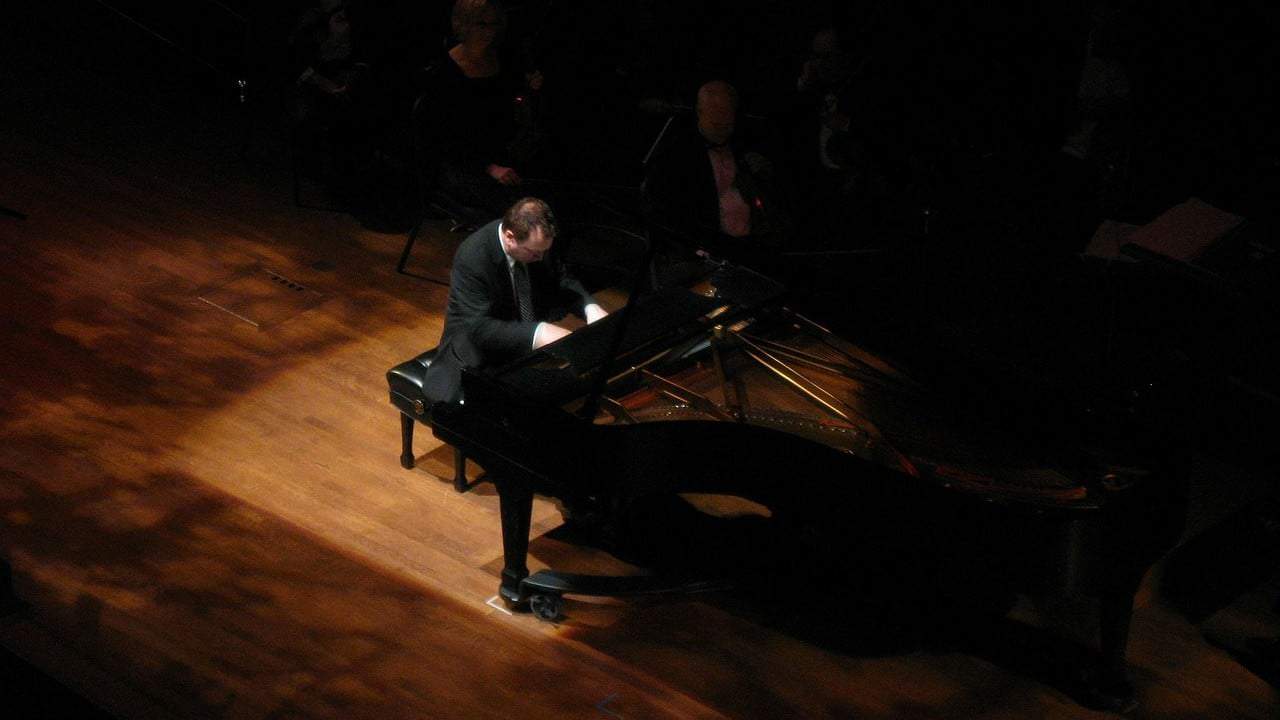 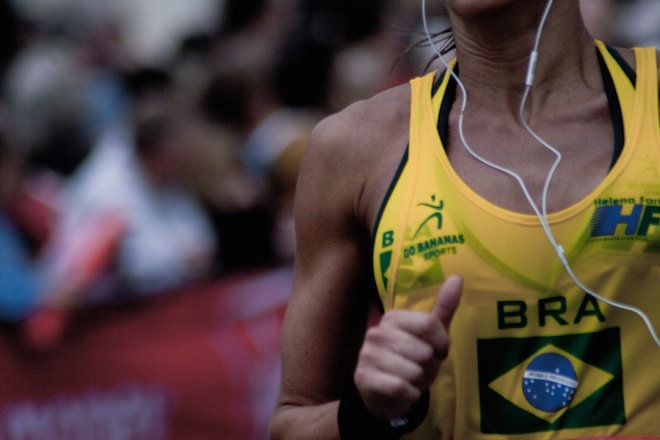 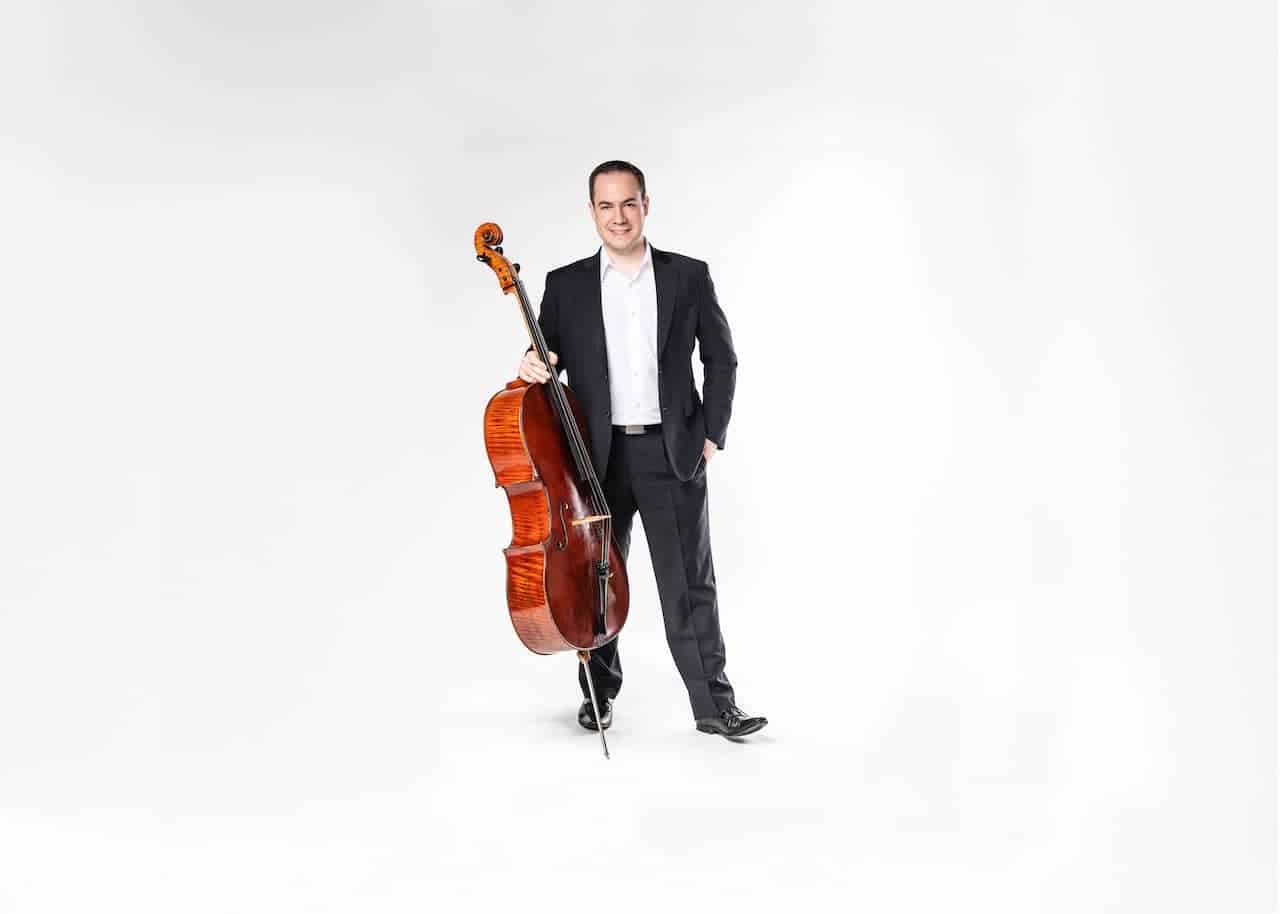