Imagine how it would feel to be standing on the green of the 18th hole of a major LPGA tournament, on the final day, with a 1-stroke lead. With the only obstacle standing between you and the biggest win of your career being a 1-foot putt that you could nail in your sleep, standing on one foot, with both eyes closed.

Then imagine how it would feel to miss that putt in front of your peers, friends, family, and a worldwide TV audience…and lose the tournament moments later on the first hole of a playoff.

That’s exactly what happened to I.K. Kim in the 2012 Kraft Nabisco Championship, one of the LPGA’s five major championships:

On stage, it’s not uncommon to experience a few tiny glitches here and there, and play a little less in tune in high-pressure performances, auditions, or competitions, but have you ever had a total and inexplicable collapse?

Where you get totally locked up, your mind completely blanks out, and nothing seems to work like it normally does? Where even the things you never worry about suddenly go all berserk?

This kind of dramatic drop in performance under pressure is often known as “choking” (though my kids would probably call it “epic FAIL”), and has probably happened to all of us at some point or another. I.K. Kim is certainly not the only top athlete to experience this either, evident in this 42-minute video of the most notable chokes in sports .

So why does this happen anyway?

Well, choking doesn’t have one single cause. There are actually a bunch of things that can contribute to choking, either singly, or together.

One is distraction. Under pressure, we tend to start doubting ourselves, we worry more about our reputation and what other people might think of our playing, and we have fears about missing big notes or catastrophic memory slips. All of which just makes us more anxious, but more critically, is totally not relevant to the task at hand, and takes our limited cognitive resources away from shaping the line, creating the kind of sound we want, and adding other subtle details to our performance.

We also have a tendency to start focusing too much on ourselves. Specifically, we start thinking too much about the mechanics of playing our instrument. What our thumb should be doing. Or how our shoulder should feel. Where our elbow should be. And in doing so, totally disrupt the automaticity of the skill.

In recent years, sport psychologists have identified a variety of strategies, both mental and physical, that can help to make us more choke-proof. They range from techniques like developing an effective pre-performance routine, engaging in mental rehearsal, to practicing in circumstances that replicate some of the pressure of a real high-stress performance situation.

One unusual-sounding strategy is values clarification. This is basically what it sounds like, and involves articulating our core values. Like why we love music, why we play the instrument we do, or what it is in life that matters most to us.

85 participants completed a values questionnaire, where they were asked to rank religion, social issues, politics, theory, and aesthetics in order of personal importance. Then, one group (the values group) was asked to answer more in-depth questions about their top-ranked value. For instance, if they chose politics as their top value, they were asked if they would rather be a banker or politician. Another group (the control group) answered the same questions, but in reference to their lowest-ranked value.

Next, everyone participated in a stressful speaking task where they were actively harassed and urged to hurry up and “go faster” by the judges.

Psychologically speaking, some of those in the values group also perceived the exercise as being significantly less stressful than those in the control group. The researchers had the participants complete a set of assessments designed to measure their psychological resources (like self-esteem and optimism), and those who scored highly in these areas and completed the values clarification exercise experienced the least amount of stress. But on the other hand, those who completed the values clarification exercise but were low in these psychological resources experienced the most stress.

So assuming you have a pretty good sense of self, this study suggests that values clarification can indeed reduce the stressfulness of a performance on several levels. And thus it seems reasonable that such an exercise could help us feel less pressure and be less susceptible to choking in the heat of the moment.

But still, this totally does not sound like the sort of thing that any serious, hard-core, truly elite-level performer would do, right? I mean, values clarification makes sense if you’re a skilled competition-level tennis player, but also have a satisfying and successful career as a kinesiology professor, a great family, backyard tomato garden, and an enviable collection of hot sauces from around the world. Taking a moment to remind yourself before a big match that tennis isn’t the only thing in your life could help to remind you who you are and that your whole identity isn’t riding on what transpires over the course of the match.

But what if you’re a world-class athlete (or musician), and this is what you’ve devoted your entire life to?

The rest of Kim’s story

Though Kim was immediately shaken by missing the putt, she later called it a “valuable lesson” and said she wouldn’t want to go back and change what had happened. She also remarked that “I think sometimes we think about our work too much. Golf is what I do, not who I am” which illustrates an effort to cognitively defuse herself from the bad experience.

Furthermore, she tried to make light of what had happened by filming a video segment of all the different ways she could sink a 1-foot putt, and when not playing golf, is engaged in other activities like playing the guitar, learning French, and making a difference in others’ lives.

Check out this short video of the missed putt and how she has moved on since that moment.

So with the new year right around the corner, perhaps now is an ideal time to reflect on your deepest core values. What are the things that drive or guide you? What is it that you care most about in this world? Why do you do what you do? What do you value or love most?

This might not be the kind of thought process we engage in very often, but it’s an interesting and enlightening thought experiment if nothing else, and all the better if it can buffer you from the effects of stress and pressure in your next performance or audition! 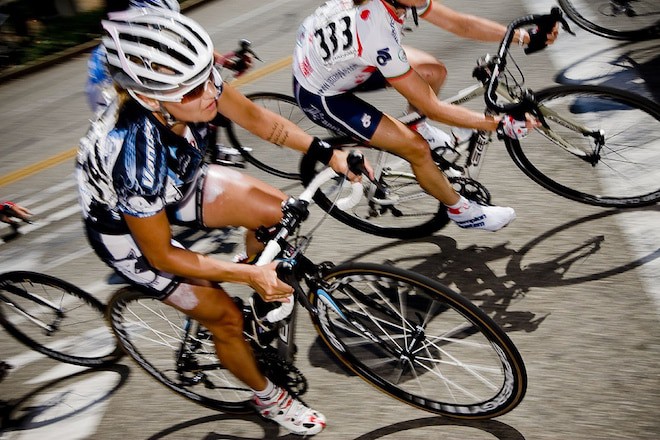 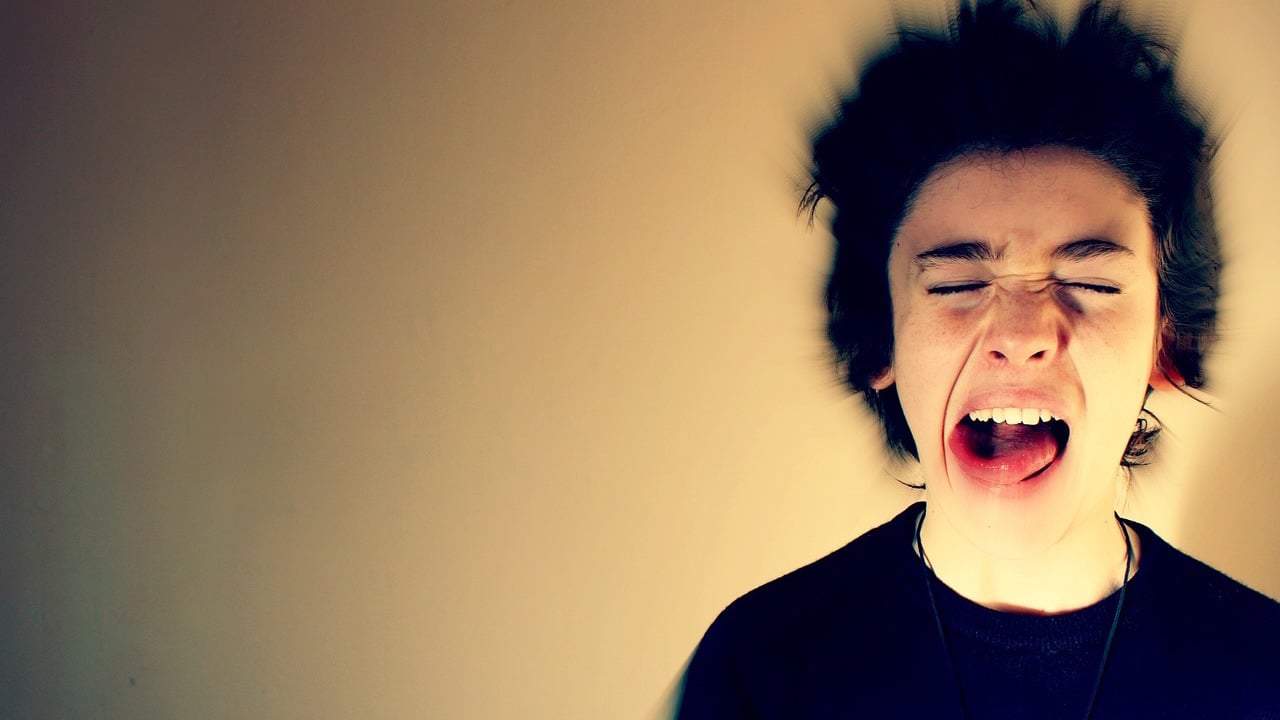 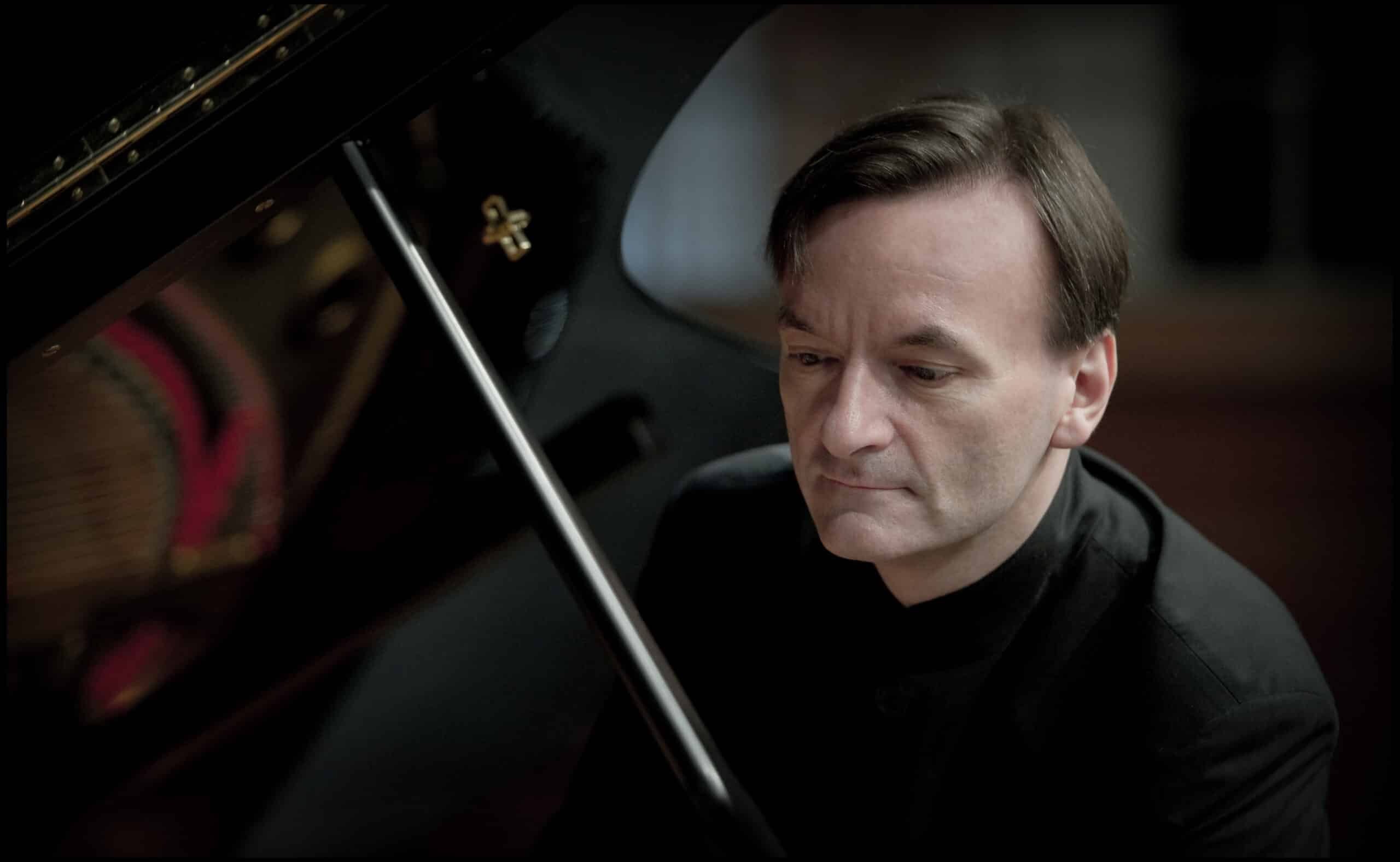 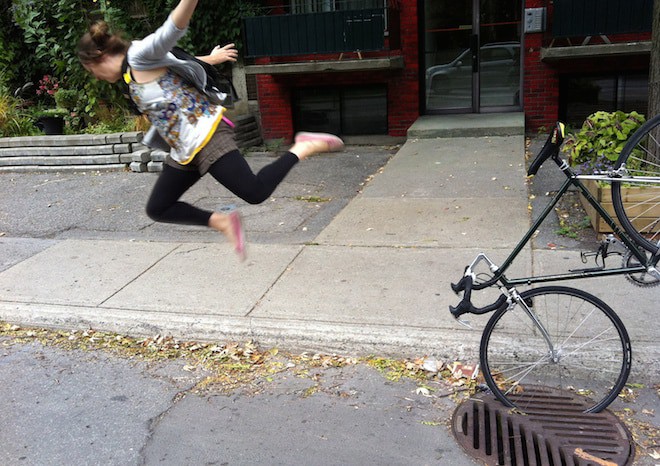 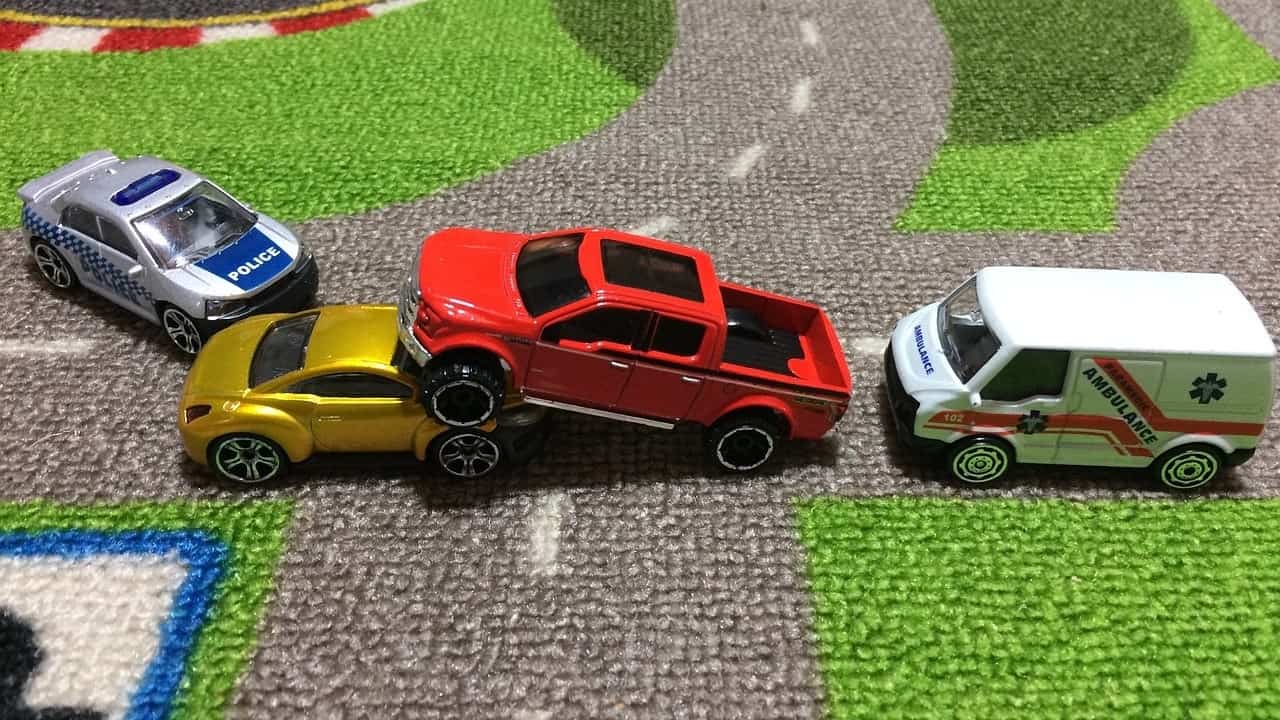