Though it’s been many years since, I can still remember a few occasions where I was nervous for days in advance of a performance, but ended up having a great experience, and playing really well. Where once I got on stage, my nerves had more of a positive, excited, “let’s do this” kind of feel.

On the flip side, I can also remember plenty of performances where I not only crashed and burned, but felt miserable throughout. Where the nerves had more of a panicky, frantic, OMG-WTF-is-happening kind of vibe.

Could there be such a thing as different types of nerves that affect performance differently? Or is this all just some figment of my imagination, and one of those hindsight illusion-type things?

Well, research in the last decade or so has indeed begun to suggest that there are two different ways in which we respond to stressful situations.

In some cases, we respond with a “challenge state.” Physically, this is characterized by an increase in heart rate and a dilation of our arteries, which leads to an increase in cardiac output (i.e., the amount of blood pumped per beat).

In other situations, we respond instead with a “threat state.” The two states are actually quite similar in many ways, so here too we experience an increase in heart rate. However, instead of opening up and making it easier for our heart to pump blood to wherever it’s needed, our arteries constrict, leading to a decrease (or minimal change) in the amount of blood pumped.

Challenge states are also associated with a more performance-enhancing set of mental, emotional, and behavioral changes too. Like better focus, and a more positive emotional state.

In other words, challenge states seem to optimize our mind and body for performing well, while threat states appear to be more self-protective.

Which is all pretty dandy, but is this something we have control over? Can we choose to get into a challenge state instead of a threat state?

One strategy that’s been effective in facilitating a challenge state in academic settings, is arousal reappraisal.

The idea is to encourage students to interpret increased physiological arousal (like increased heart rate), as performance-enhancing. As something your body does to get you ready to perform well.

But would this work with motor skills too? In particular, a motor skill requiring control and finesse?

Well, a team of British researchers set out to explore this very question, and recruited 50 non-golfers to participate in a high-pressure putting study.

How do people react to pressure?

Everyone started out by being fitted with a device designed to estimate heart rate, cardiac output1, and total peripheral resistance2.

Then they attempted six golf putts, trying to sink the ball into a hole 6 feet away.

Next, the participants sat still for 5 minutes so the researchers could get a baseline cardiovascular reading.

Then they were told that they would be performing in a putting competition with the other participants. Where the top 5 would get prizes, and the bottom 5 would be interviewed. And how everyone’s results would be published on a leader board, and that video footage of their performance may be used in future presentations. And finally, that their baseline performance put them in the bottom third of all participants, so if they didn’t improve their scores, their data couldn’t be used in the study.

Then, half of the participants (the reappraisal group) were given the following message about how to interpret their stress reaction:

In stressful situations, like sporting competition, our bodies react in very specific ways. The increase in arousal you may feel during stressful situations is not harmful. In fact, recent research has shown that this response to stress can be beneficial and aid performance in stressful situations. Indeed, this response evolved because it helped our ancestors survive by delivering oxygen to where it was needed in the body to help address stressors. Therefore, before and during the upcoming golf putting task, we encourage you to reinterpret your bodily signals and any increases in arousal as beneficial and remind yourself that it could be helping you perform well.

The other participants (control group) were asked to think about capital cities for 1 min instead (and if you can’t remember very many, this might help).

After which the researchers again had them sit quietly for a minute to get another cardio reading.

Then the participants were asked how much of an effect their amped up physiological state might have on their performance of the upcoming pressure task (from -3=very negative effect to +3=very positive effect).

And finally, they performed the pressure task. A single golf putt, again from 6 feet away.

So did the simple reappraisal script actually do anything?

Well, after reflecting on the info about arousal being performance-enhancing, the reappraisal group did tend to interpret arousal as being more facilitative (.44), while the control group saw it as debilitative (-.44). And their physiological response tended to reflect this too (though the difference didn’t reach statistical significance).

Hmm…but why would simply interpreting arousal as being good for performance make such a difference?

Pilots and an emergency landing

This is still an open question, but a number of related studies seem to suggest that attention control may be a big factor.

For instance, a study of pilots tasked with landing a plane after experiencing engine failure shortly after takeoff (in a simulator, of course) found that those who experienced a threat reaction had a very different attentional profile.

Rather than focusing their attention on relevant and important aspects of the task (like looking out the cockpit window, or keeping their eyes on the primary flight display which shows speed, altitude, etc.), the threat state pilots’ eyes kept darting to random, irrelevant, or threatening aspects of the situation instead.

In other words, it’s like their focus was being driven by whatever was happening around them. Whereas the more effective pilots’ focus was much more purposeful and goal-driven, as if they were able to conserve the critical mental resources they needed, and direct them more effectively to addressing the task at hand.

In his inaugural address, Franklin D. Roosevelt famously said “…let me assert my firm belief that the only thing we have to fear is fear itself — nameless, unreasoning, unjustified terror which paralyzes the needed efforts to convert retreat into advance.”

In much the same way, it seems that some of what disrupts performance under pressure is not the situation, or our physical reaction to the stress, but our anxiety about being anxious.

Sure, the physiological experience of being nervous can be unpleasant and unhelpful (I mean, when are cold, clammy hands ever useful?). But worrying about our physical response takes up an awful lot of brainpower. Brainpower that is sorely needed for tracking where we are in a piece, creating a beautiful sound, connecting with our musical partners on stage with us, or creating something new in the moment.

So the next time a student asks you about nerves (or even before they do), what if you were to share with them a similar reappraisal script as the one the researchers used with the study participants?

How might this change their experience, not only on stage, but in the days leading up to the performance? Especially if they haven’t already internalized the negative script about increased arousal being a terrible, horrible, no good, very bad thing… 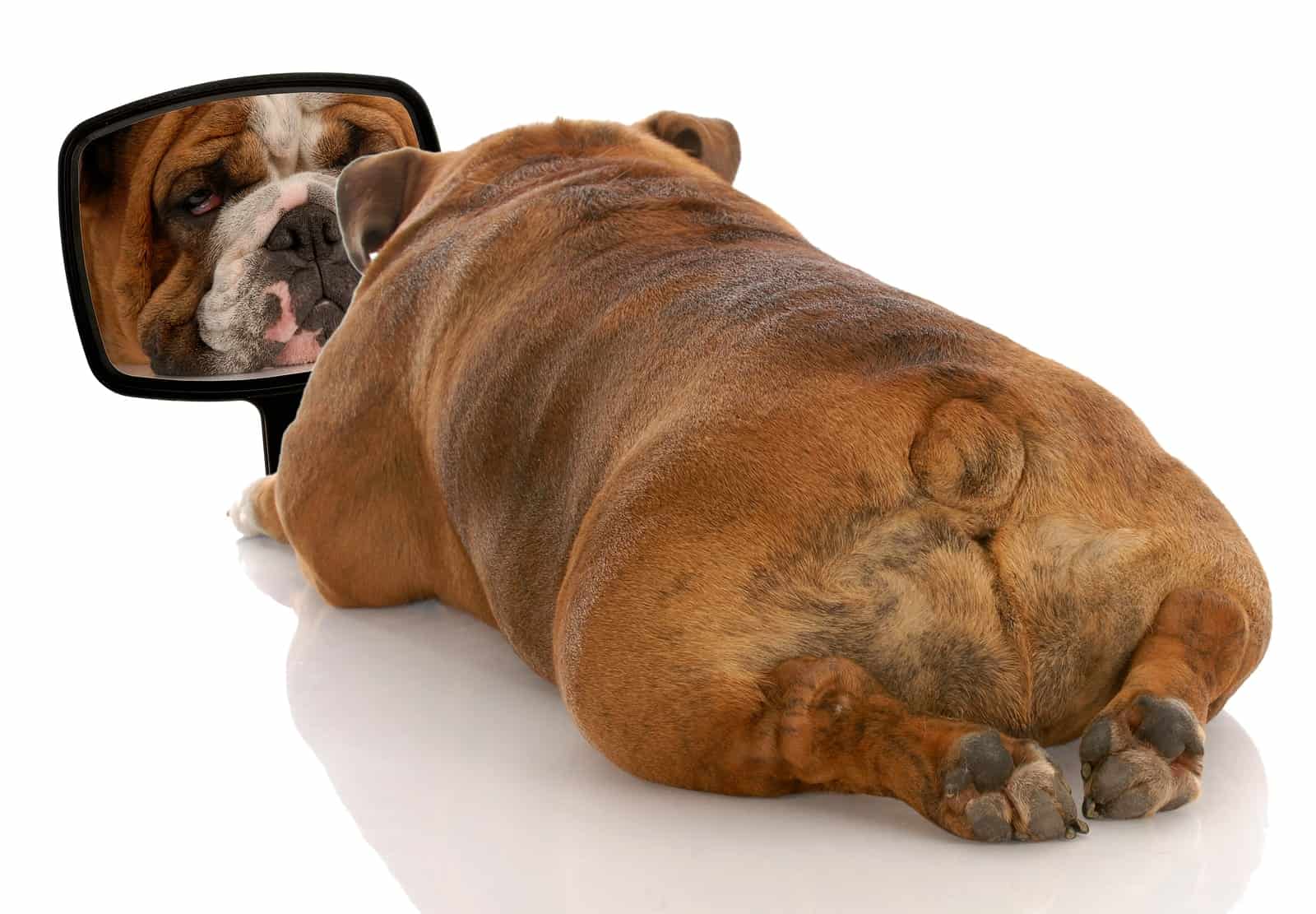 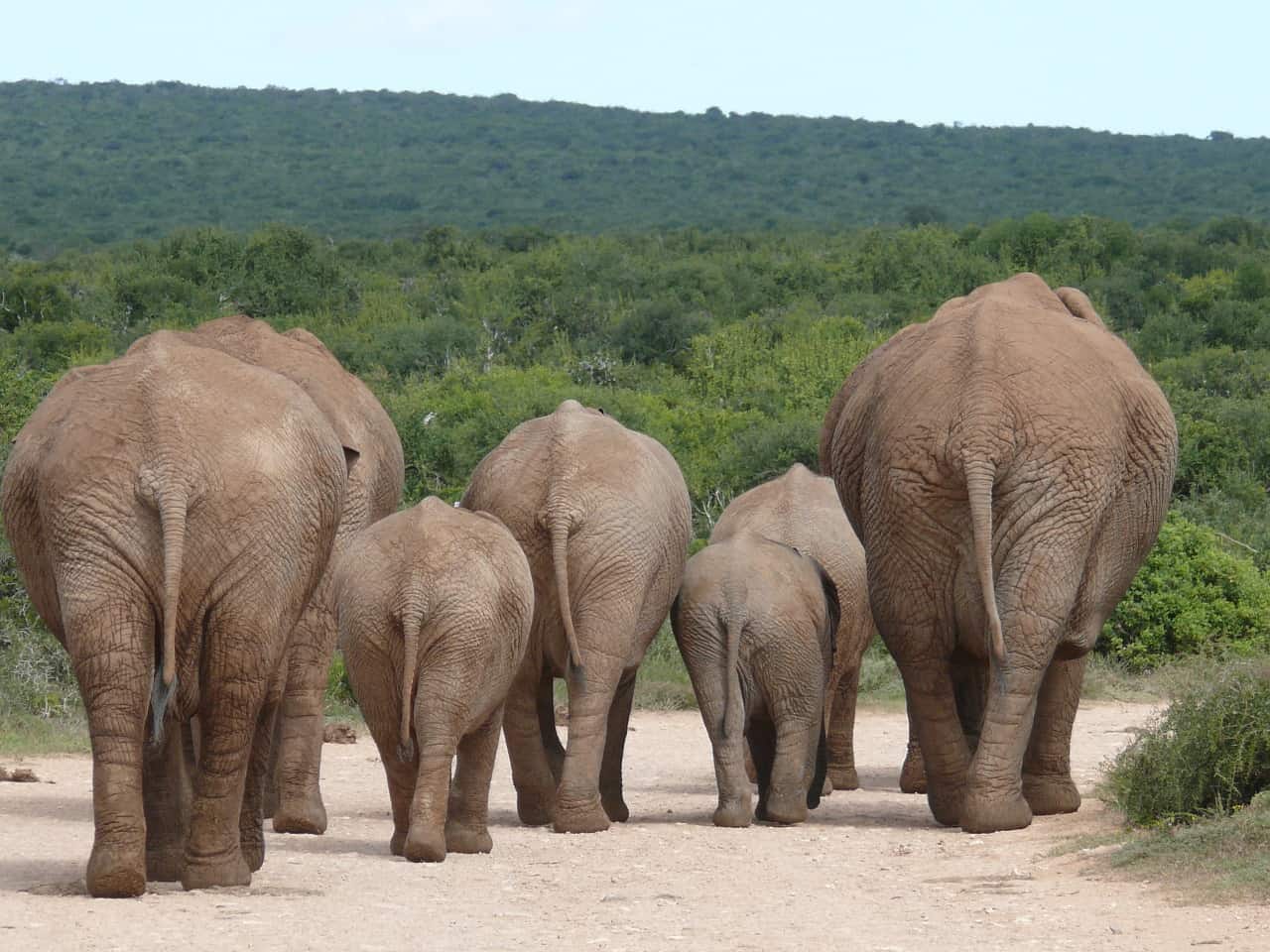 Two Ways to Repair Our Bruised Ego After Disappointing Setbacks 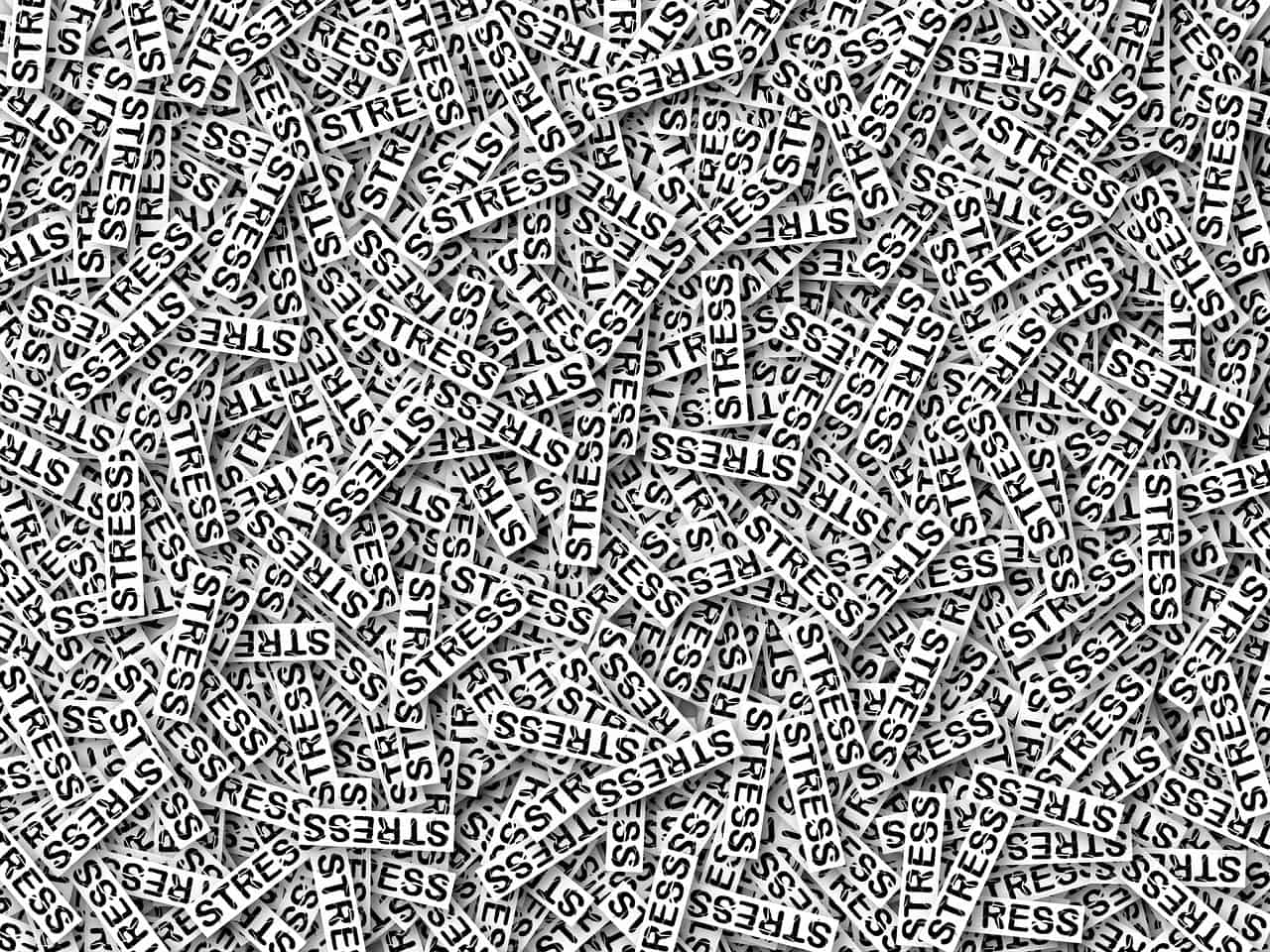