With the new year now upon us, you’ve probably begun to see a lot of articles about resolutions, goals, and habits pop into your inbox and news feed.

We could spend months exploring the various aspects of this research, but I thought we could keep it simple today. And focus on just one question about setting goals.

Namely, what type of goals are best if you want to maximize motivation and the likelihood of sticking with your plans?

Are you more likely to make it to your desired destination if you set big goals? Or do you increase your chances of success by setting smaller goals?

Well, it turns out there’s conflicting research, with evidence to support both.

Is it a timing thing?

So a team of researchers (Huang et al., 2017) wondered if perhaps the value of big and small goals depends on timing.

As in, maybe small goals are more helpful in the beginning stages of a new project, while bigger goals are more useful when you are getting closer to completing a project?

To take a closer look, the team set up an 8-day experiment, where 207 participants were hired through a crowdsourcing company to collect up-to-date sales information on books at different bookstores. Essentially, they were hired to physically go to local bookstores, take pictures of certain books on the shelves, and upload the photos through an app.

The participants would receive points for every book uploaded, which varied depending on the quality of the information submitted (e.g. preciseness, informativeness, etc.). And to receive compensation for their work, they would have to accumulate 80 points by the end of 8 days.

Big vs. tiny vs. both

Participants were randomly divided into one of three groups.

The big goal group was given daily reminders and feedback about their progress towards the goal of 80 points. Such as, you’ve earned “44/80 points in total.”

The small goal group, on the other hand, was given daily reminders and feedback about their progress towards tiny daily goals of accumulating 10 points per day. Like, you’ve earned “4/10 points today.”

Would any of this make any difference in their motivation, or how much progress they made towards the overall goal of 80 points in 8 days?

Well, in terms of the number of books uploaded, the big goal group performed the worst. They uploaded an average of 18.65 books each.

The small goal group did a little better, uploading an average of 20.19 per person.

And the hybrid group did the best, averaging 27.27 books per person.

And was there any difference between groups in terms of how many participants completed the overall goal of 80 points in 8 days?

Percentage of participants who completed the task

Once again, the hybrid group came out on top, with 57.1% of the group members achieving the overall goal.

Compared to the big goal and tiny goal groups, which performed about the same, at 33.8% and 39.1%, respectively.

Motivation levels through the week

The researchers also were able to get a sense of how participants’ motivation changed over the course of the week, by looking at how many books were uploaded each day.

For instance, the big goal and tiny goal groups started out with about the same level of motivation, but the big goal group’s motivation appeared to drop after the first day, and stayed low during Days 2-5, until increasing again on Day 6.

The tiny goal group’s motivation started out high, but their efforts gradually decreased as the days went by.

The researchers explain that in the early stages of pursuing a goal, it’s important to prove to yourself that a goal is attainable. Because as confidence grows in your ability to make progress towards your goal, this increases your motivation to keep going. Which is why it can be so helpful to break larger am-I-really-capable-of-this goals into smaller oh-I-can-totally-do-this goals when you’re just getting started.

However, once you’ve made a good bit of progress towards your big goal, and attainability is not as much of a question, those tiny goals that helped you get started can become less motivating. It’s at this point that focusing on the gap between where you are now and where you want to be, and how much you value the overall goal, can help to keep your motivation high.

It takes more than motivation alone to get yourself across the finish line, of course. But whether it’s working through a complete book of etudes and exercises, learning a new concerto, or preparing a recital program, if you find that your New Year’s motivation drops off pretty quickly in the next couple weeks, it could be that your goals are too big.

See how things feel if you break the goal down into less-intimidating bite-sized chunks. Like, working on just one scale per week.

And consider breaking things down even smaller when it comes to your daily routine. For instance, aim to work on the scale o’ the week for just 5 minutes (or even 1 minute). And the associated arpeggios for another 5 minutes (or even just half an arpeggio for 30 seconds).

Then, when you find yourself at the point where habits have been established, progress towards your goal has begun to feel routine, and motivation starts to ease up, remember to refocus on the bigger goal again. Remind yourself why it is that you set that big goal in the first place. And see if that rekindles the spark inside as you remember why it would be so meaningful to complete the book of etudes, perform the complete concerto, or give that recital. 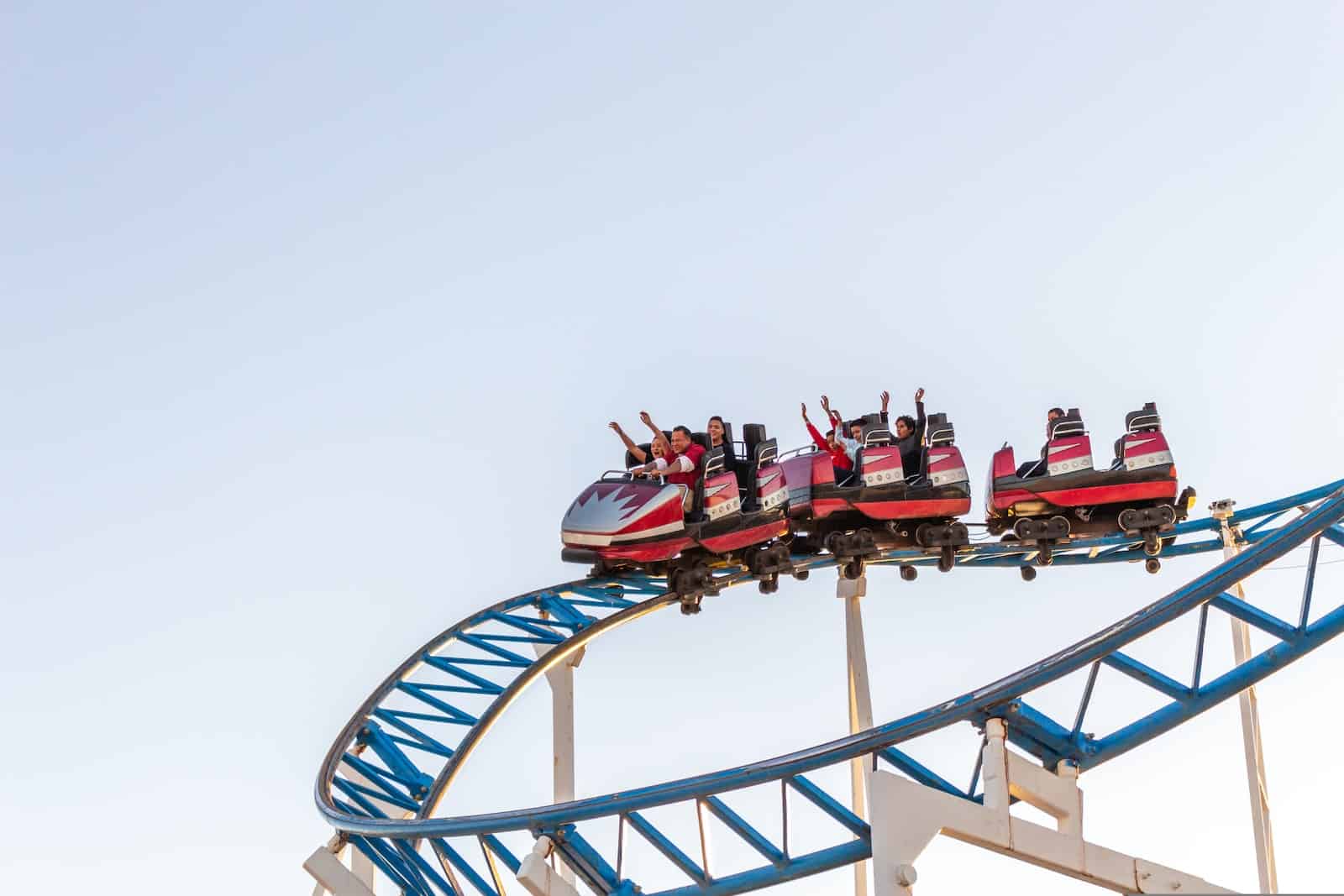 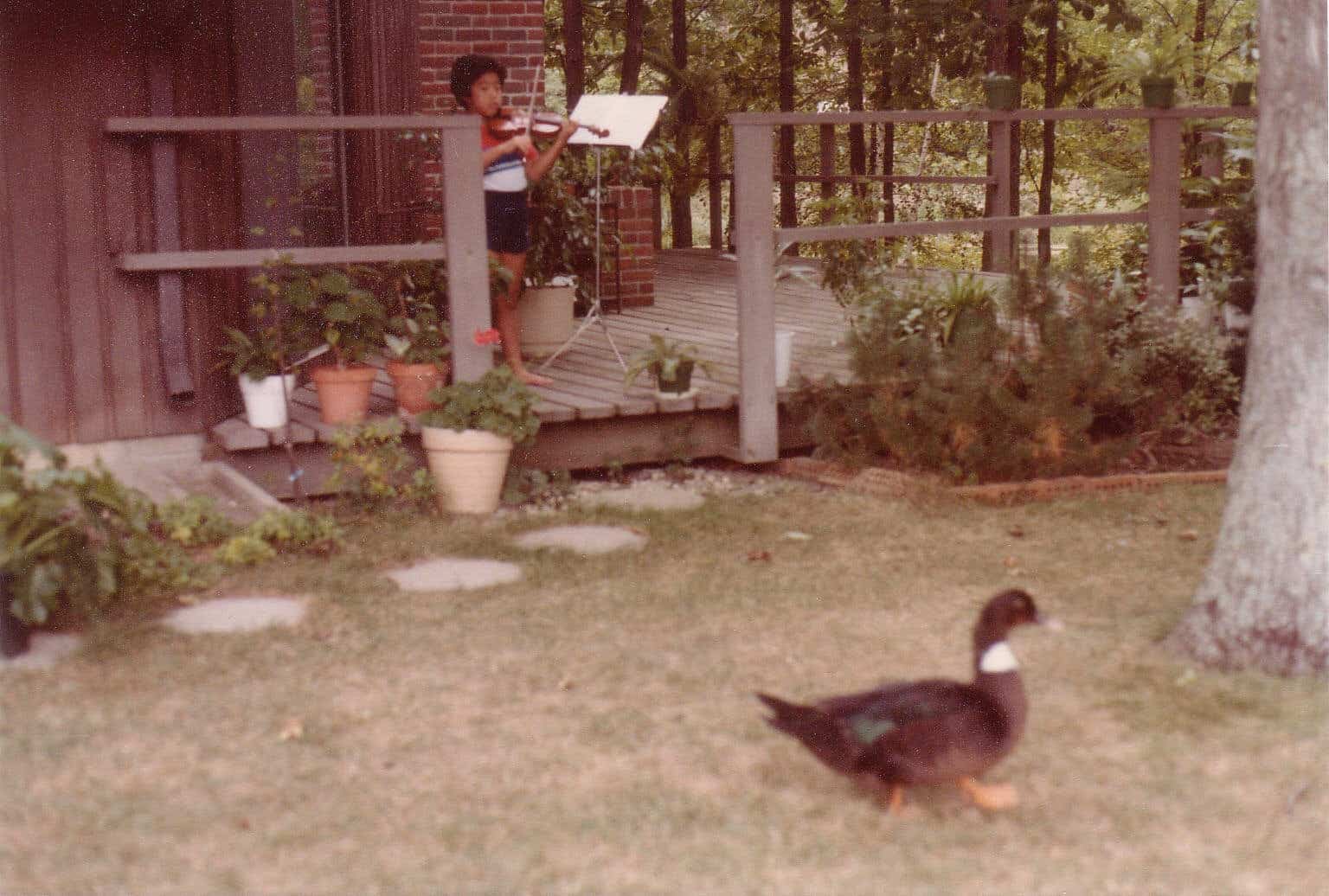 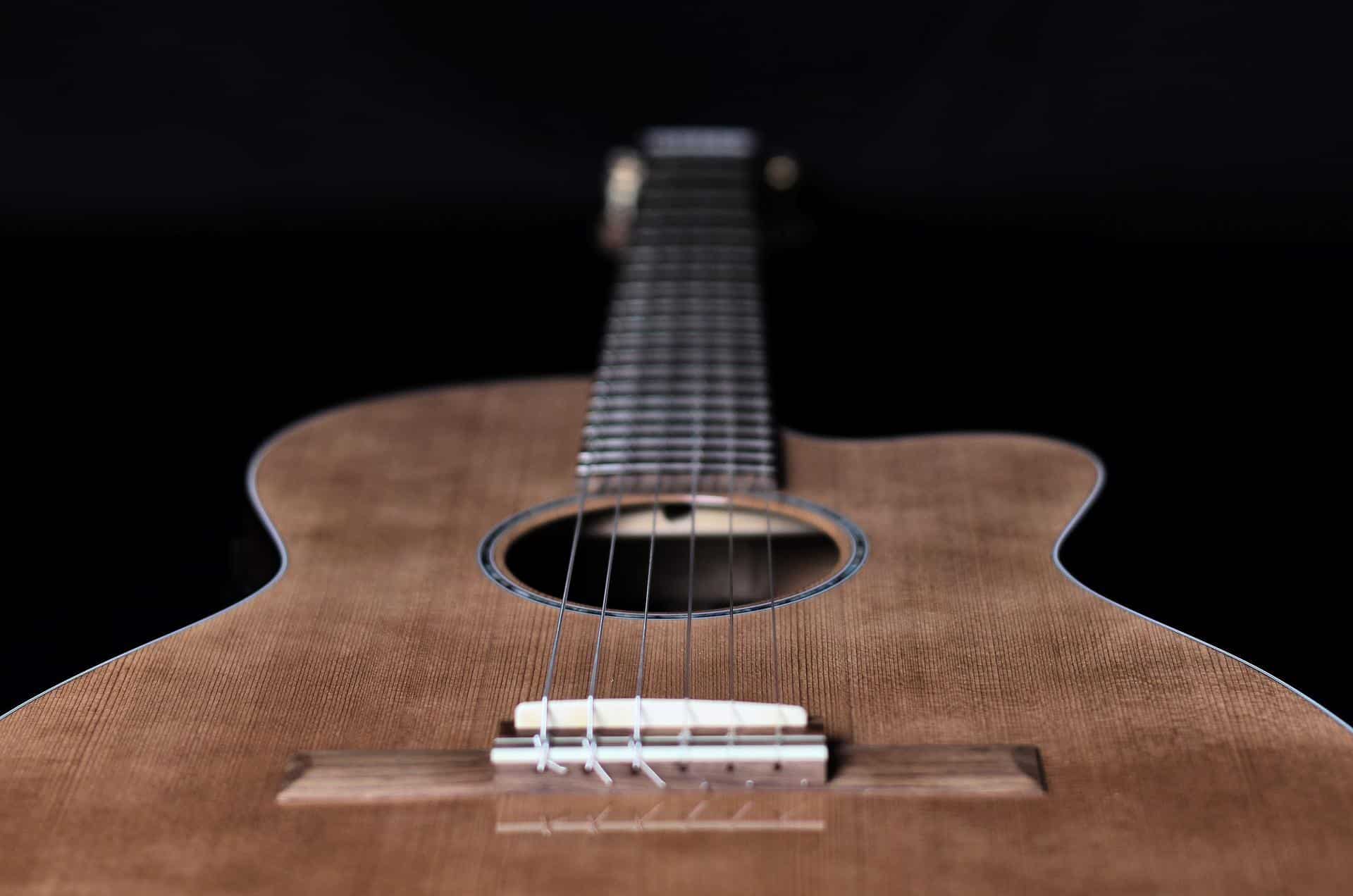 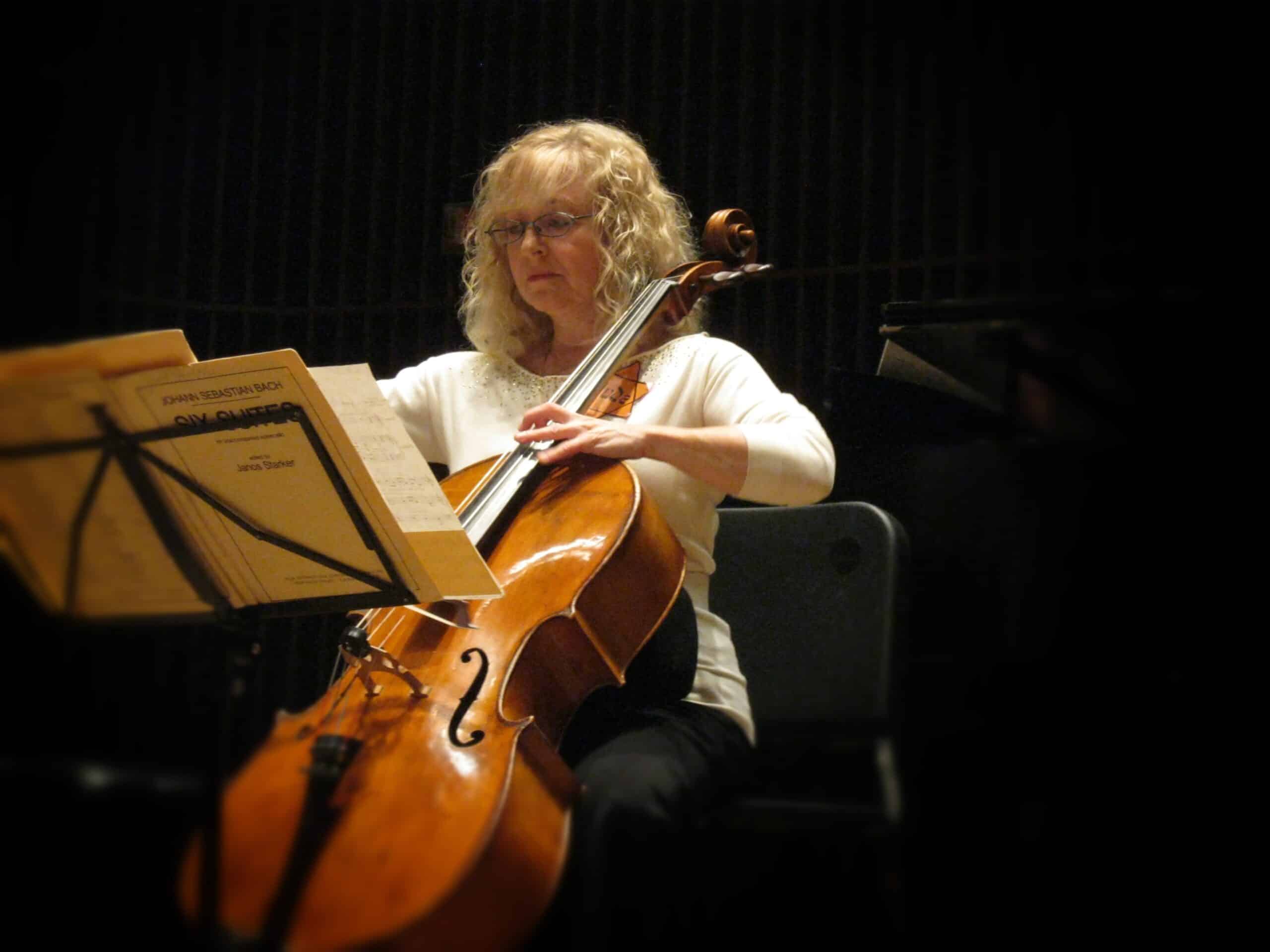