When I was in elementary school, I never did see the point of making my bed every morning. It just took way more effort and time than I thought it ought to. So, one afternoon, I spent some time rigging my bed with a system of string and pins that would enable me to make the bed pretty much instantly in the morning (and if you’re wondering, I pinned the blankets together at the top two corners, tied some string to the pins, looped them around the top of the bed, and pulled them back out underneath the foot of the bed, so that in the morning, I could just pull the strings and have the sheets magically go right back up to the top of the bed).

It didn’t work as well as I had hoped – and yes, I can also see now that it was a serious choking hazard – but my point in bringing this up, is that I was always interested in doing as little work as possible (even if, paradoxically, it meant doing more work).

So for someone who’s fundamentally inclined to do as little work as possible, the holy grail of learning is to be able to learn during one’s sleep.

I’ve certainly made a go of this sort of thing in the past. For instance, one of my enduring memories of childhood is my mom playing endless cassette tapes of whatever piece I was working on as I went to sleep at night, or while I napped in the car on the way to lessons.

But I recently came across a study which described a sleep learning hack that I had never heard of before. A technique using “odor cues.”

Umm…and what are odor cues, exactly? Now you’re kind of curious, right? Yeah, I was too.

I know this would have been the perfect sort of thing to write about on April 1st…but I didn’t feel like waiting. Besides, if I did post this on April 1st, it would be hard to figure out if I was being serious or not, so it’s probably just as well that we’re taking a look at this now…

Anyhow, let’s learn about odor cueing, shall we?

Whether it’s learning a new language or getting a new skill to “stick,” research on learning suggests that sleep is a key factor.

Not just because it’s difficult to pay attention in class, or focus intently on what we’re doing in the practice room when we’re sleep-deprived, but because our brain is still working when we’re asleep – integrating new information from the previous day into long-term memory (a.k.a. memory consolidation).

There is still much about this process that remains a mystery, but some research suggests that the information which gets “reactivated” and strengthened during sleep isn’t entirely random.

A study of rats, for instance, found that memories of newly learned locations were more likely to be reactivated than memories of old locations. And a study of songbirds found that young birds learning how to sing experienced reactivation of the song during sleep, that they practiced while awake.

Hmm…so might there be a way for us humans to selectively reactivate certain memories during sleep as well?

Well, a few studies have looked at triggering specific memories during sleep with smells.

I know that sounds pretty odd, but the idea is to present the learner with a particular scent during the learning or memory encoding phase, and then have that same smell present again during sleep, or the memory consolidation phase. The idea being, sleeping in the presence of that scent could help trigger the reactivation of the specific material that was being studied in the presence of that scent earlier in the day.

Crazy as it sounds, this is something that does seem to enhance learning in the lab – but it hasn’t been clear if odor cueing is effective out in the real world. So, a team of German researchers decided to put this to the test, and recruited a few dozen sixth graders (Neumann, Oberhauser, & Kornmeier, 2020).

Fifty-four eleven and twelve-year olds from two classes were recruited to participate in this study, as they learned and were tested on a series of German-English vocabulary words as part of their normal secondary language class.

Over the course of four weeks, half of the students learned the words in class, studied them again at home, and then took the vocabulary test at the end of the week like normal.

The remainder of the students, however, were divided up into various groups. One group learned the words in class, studied the words again at home with rose-scented incense sticks on their desk (the odor cue), and took the test at school at the end of the week with the same rose-scented incense sticks on their desk (study-test group).

Another group of students learned the words in class, studied at home with the rose-scented sticks, and were likewise exposed to the scent of roses during their sleep, but took the test without any odor cues (study-sleep group).

Yet another group learned the words at school, studied with the rose incense at home, was exposed to the rose scent during sleep, and took the test with the rose-scented sticks in their desk (study-sleep-test group).

So did the odor cueing have any impact on their test scores?

But believe it or not, studying with a particular scent, and then having that same scent present during sleep did lead to a boost in test performance of about 30%, over the students who went through the whole experience scent-free.

There did seem to be an even bigger boost in performance if the scent was present not just during study time and sleep, but during the test as well. But this wasn’t significantly greater than the group which took the test without the presence of any incense, so it’s not clear how important it is for the scent to be there during recall.

Well, the study looked at vocabulary learning and recall, so it’s not clear how transferrable this learning hack would be to procedural skills like playing an instrument. And I have to admit that the idea of it still sounds a bit farfetched to me.

Nevertheless, I can think of a few times over the years where I was so desperate to memorize a piece in time for the performance, that I kept the CD player on repeat while I napped or slept, hoping it would sink in somehow. So had I known about this back then, I can easily imagine myself giving something like this a try anyway. Perhaps by placing a bowl of cinnamon potpourri next to my stand as I practiced and did my memorization work, and then moving it to my nightstand when it was bedtime.

And all of this did make me think of my daughter’s 4th grade teacher, who often had a scent diffuser running in the classroom, especially, she said, during stressful test periods.

I think the idea was to help the kids relax (although in hindsight, maybe it was more for her!!), but it made me wonder what would have happened if they did their test prep in class with the nice lavender scent filling the classroom, if we then had the same scent present in the kids’ room as they slept, and then sent them back to school to take their tests.

Hmm…we always did like that teacher…maybe she was onto something? 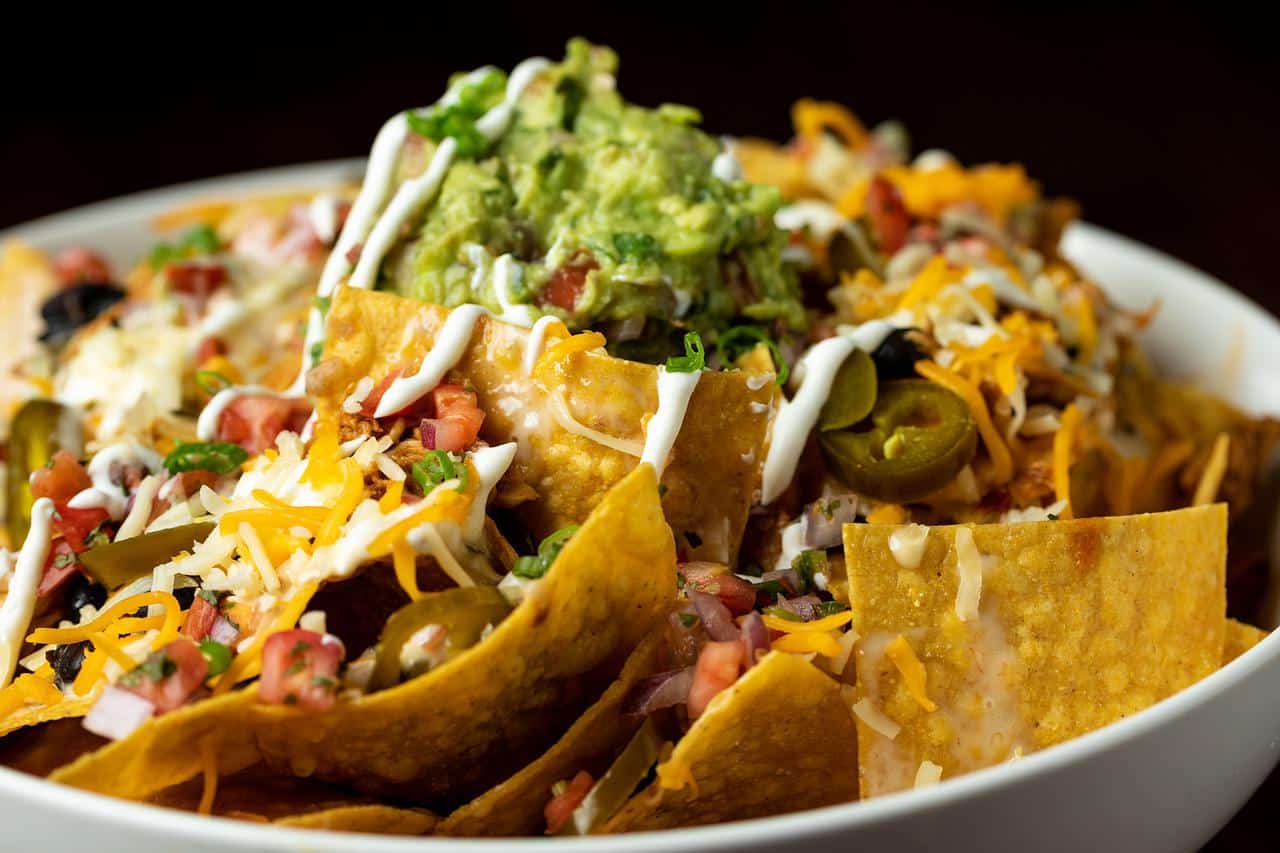 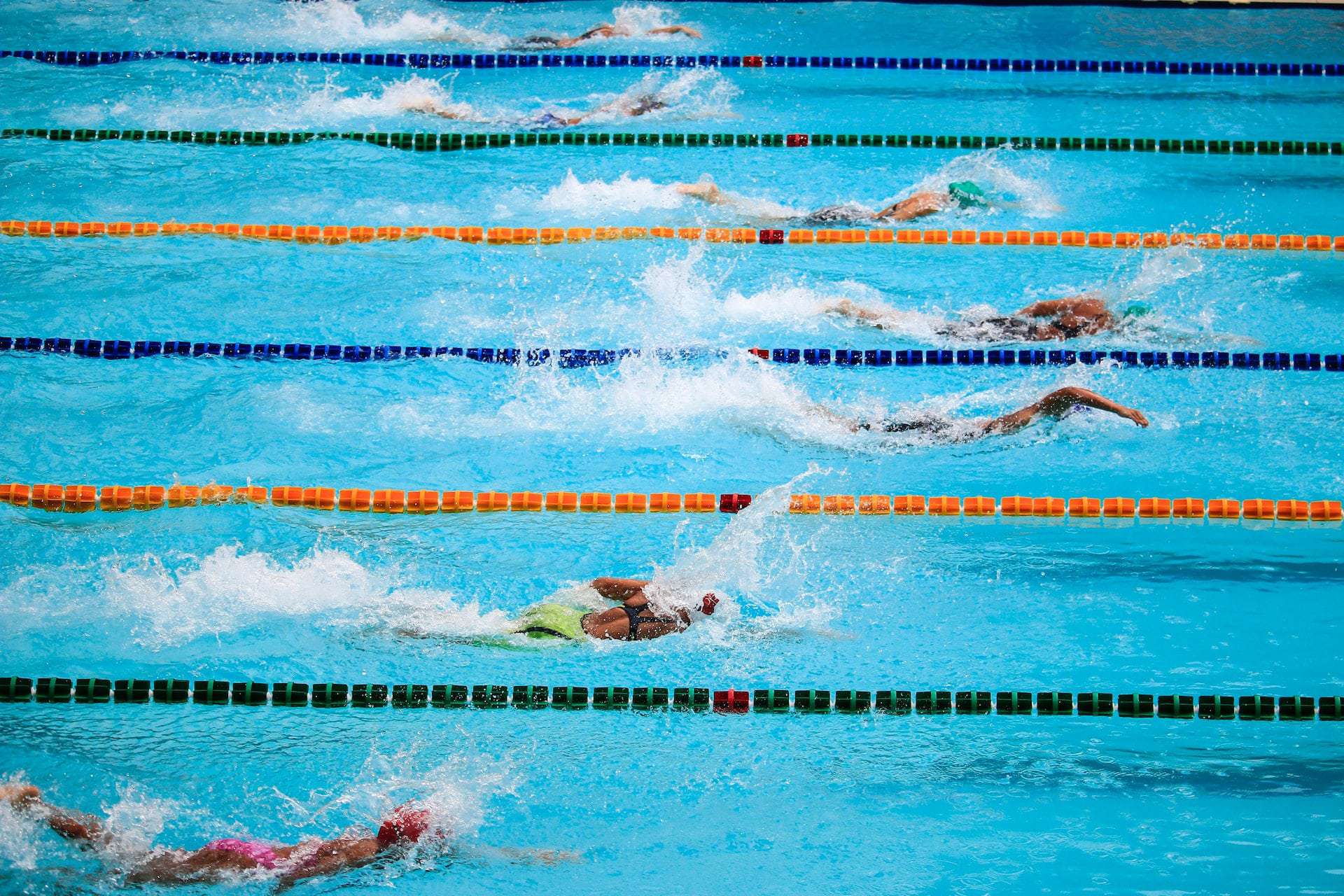 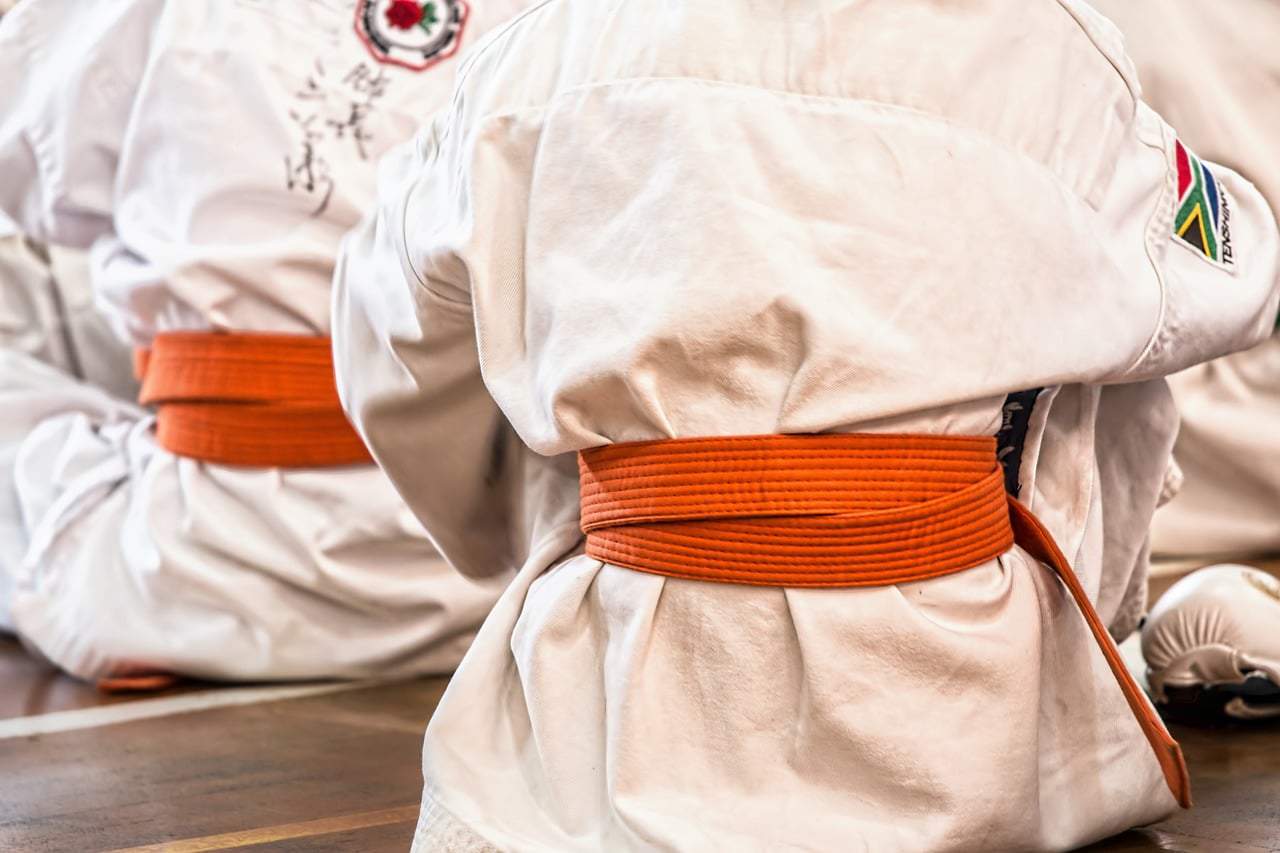