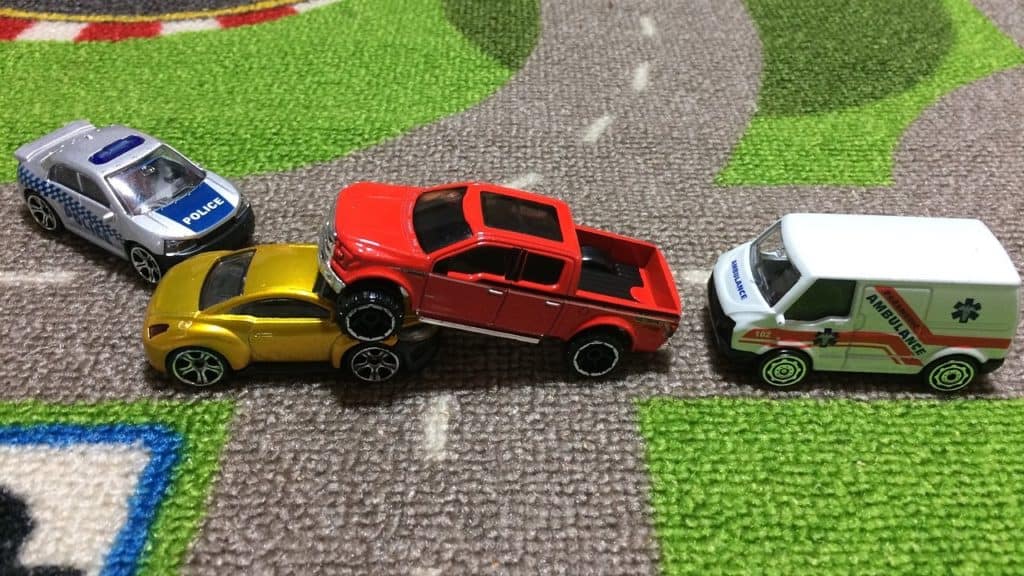 It’s the night before an important audition, and Andrew is already feeling the nerves. He tries to tell himself that he’s ready, but all he can think of is the last audition he took, and how he crashed and burned after making a mistake on the easiest piece on his list. 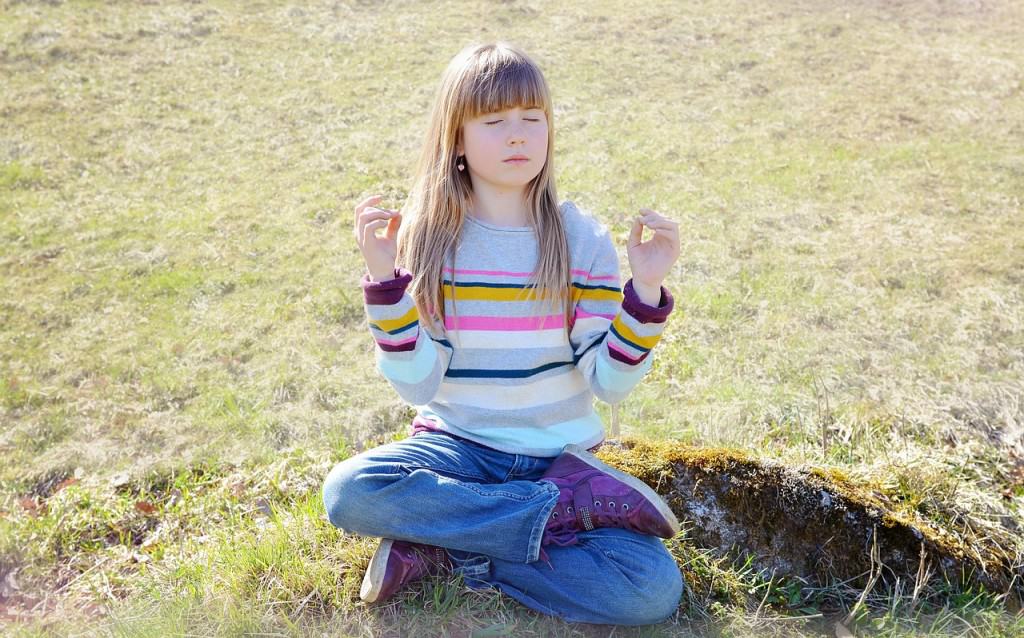 It is said that legendary pianists Rubinstein and Horowitz weren’t always fond of practicing. Rubinstein simply didn’t like practicing for hours on end, while Horowitz supposedly feared that practicing on pianos other than his own would negatively affect his touch.