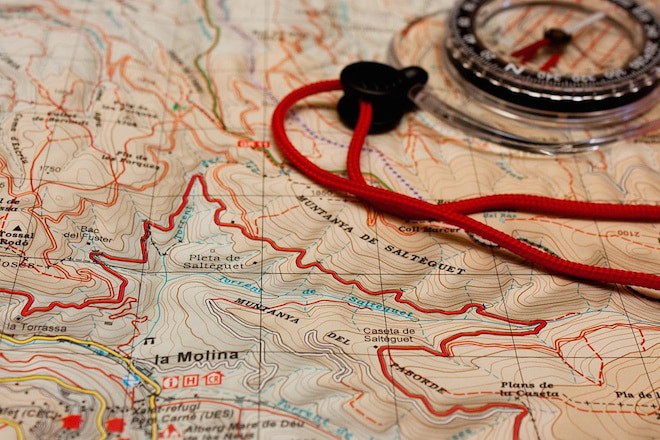 And this is where most of us get stuck. 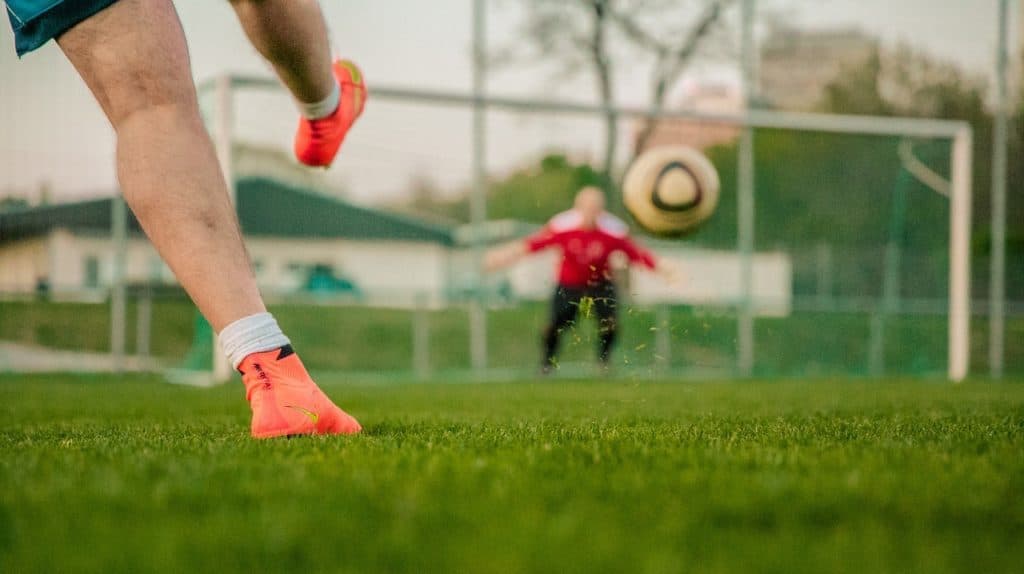 The importance of goal-setting cannot be understated. Yet very few of us actually do it, often because we aren’t quite sure how to.

If you found these helpful, here are a few more principles for effective goal-setting.

Put it in writing
Our brain is designed for efficiency. It tries not to work any harder or store any more information than is necessary. I’m guessing that this has something to do with why we tend to be pretty forgetful. 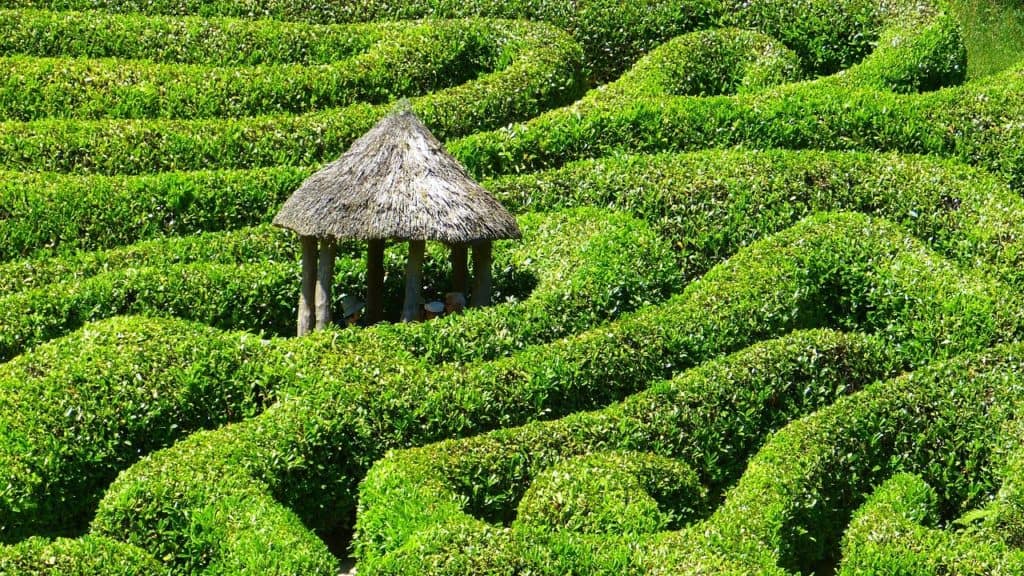 84% had no specific goals
13% had goals, but not in writing
3% had clear written goals and plans to accomplish them