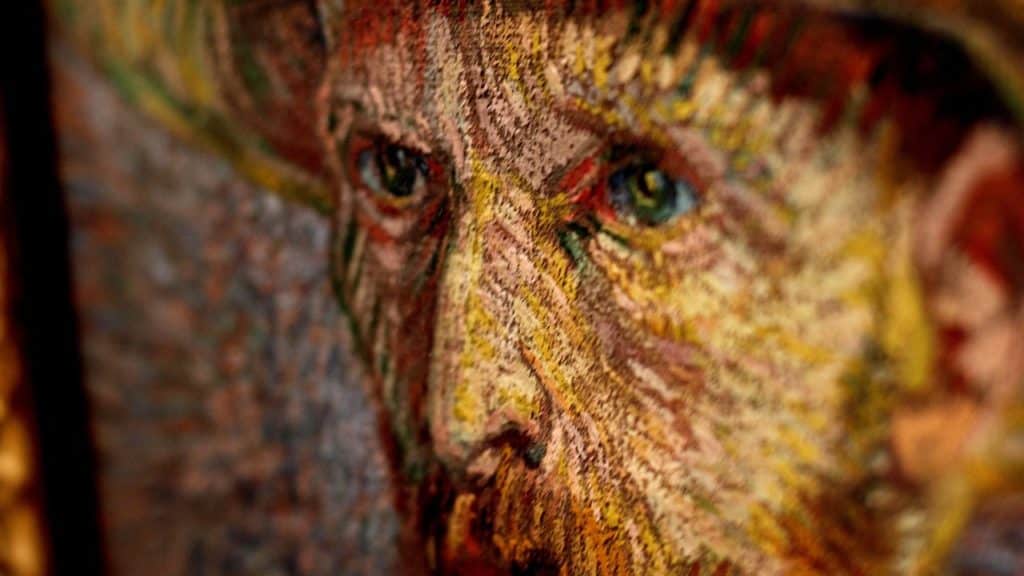 Most often, the stories we hear about confidence are the ones where the athlete (or musician) was certain that success would be theirs. Where they went to the Olympics (or the big audition for principal trombone) absolutely convinced that they were going to win.

That kind of confidence is nice, and it can definitely be an asset in tough high-pressure situations. 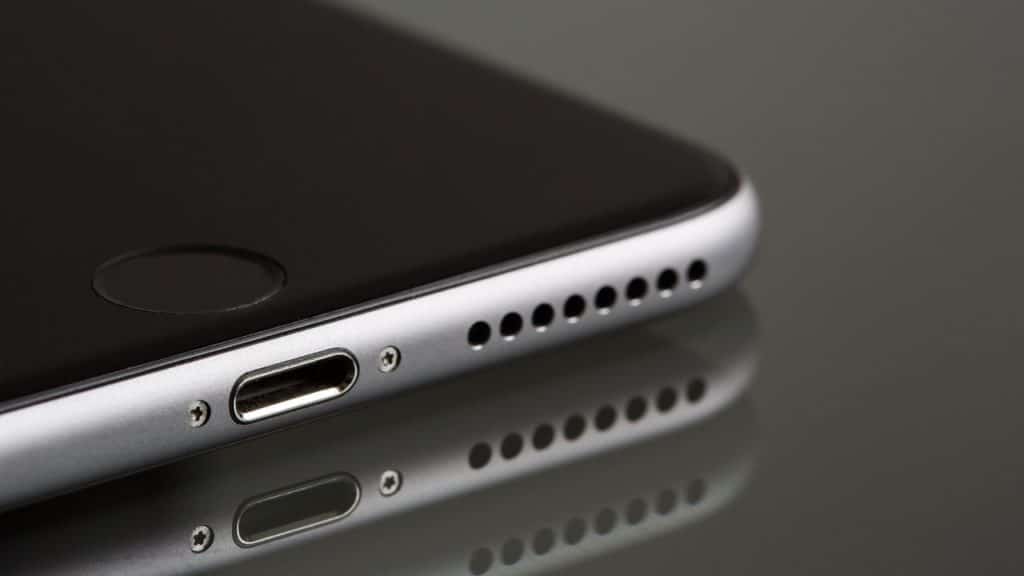 It has been suggested that each of us is the answer to some problem that exists in the world. And in solving this problem and reshaping the world in some personally meaningful way, we are most likely to find success and personal satisfaction.

Indeed, this is how a headhunter would coach you to present yourself in an interview. You are not there to find out if the employer likes you or not, or if they think you could do the job or not.

Have you ever heard the phrase “perception is reality?” I read a book the other day in which the author described one such experience.

During a ride on the subway, a man and his young children entered and sat down near him. The children were yelling, being rowdy, and disturbing the other passengers, while the man stared off into space, seemingly oblivious to their antics and rudeness. After he had seen enough, the author asked the man if he might do something to control his children’s behavior. 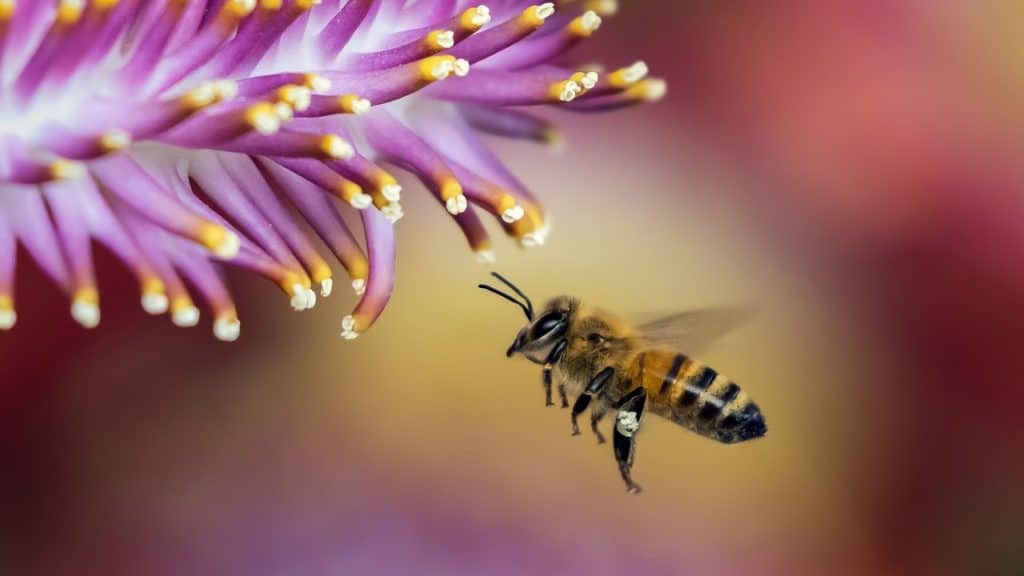 Jesse Jackson once said “If my mind can conceive it, and my heart can believe it, I know I can achieve it.” Though I’m not sure how I feel about the Dr. Seuss-like rhyming scheme, I like this quote, and it’s consistent with both sport psychology research and what other highly accomplished individuals have said themselves (e.g. 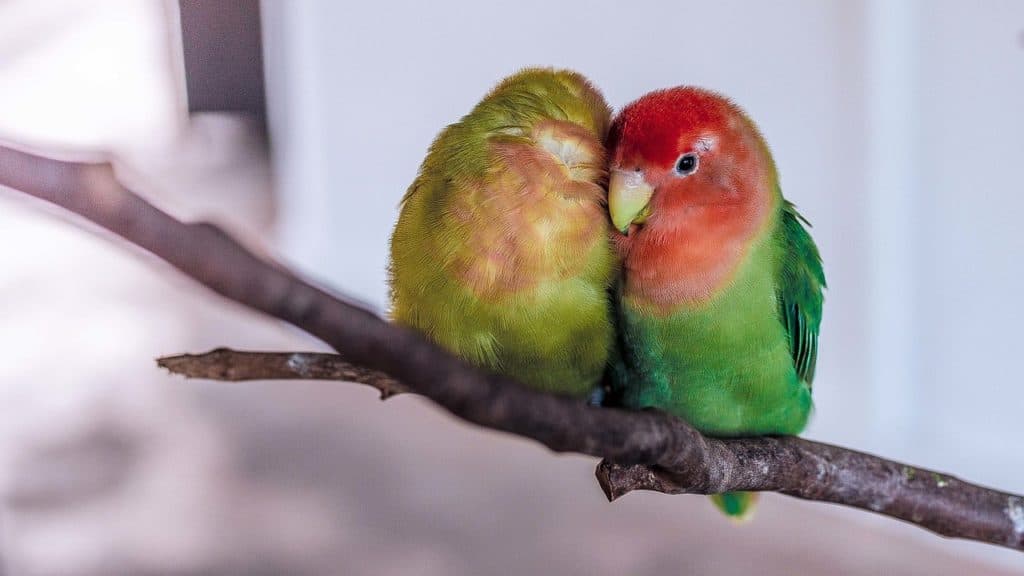 Did you go for it anyway?