It’s normal to feel some pressure when we perform in front of others – but not all situations feel quite the same.

So the situation may play a role, but a lot of the pressure we experience is the pressure we put on ourselves. Where the voice in our head says stuff like “You can’t afford to make any mistakes,” or “It’s going to be humiliating if you don’t get first chair,” or “You have to get into this school.“

Although this kind of self-imposed pressure could perhaps motivate us to spend more time in the practice room, it’s debatable whether that kind of fear-based motivation is ultimately helpful.

Because as audition day draws nearer, we can end up being too fixated on playing perfectly. On winning or losing, and how the outcome will make the rest of our life awesome or awful.

Which is a ton of pressure to put on ourselves.

So sometimes we try to flip things 180 degrees and convince ourselves not to care so much. Brainstorming all the reasons why the school really isn’t so great. Or all the negative things about the city we’d have to move to. (Which rarely works, of course, since our brain is pretty good at detecting our BS.)

So how should we talk to ourselves under pressure? Is there an optimal middle ground between “I absolutely must win this audition” and “Meh…whatevers”?

A team of researchers recruited 57 amateur golfers with an average handicap of 13.

Each golfer started out with 6 practice putts from 7 feet away from the hole1, then took 15 real putts, which counted towards their score.

To add a bit of pressure to the situation, they were told that they’d be competing against all of the other participants in the study, with their scores being visible on a leaderboard in the clubhouse.

A week later, they returned to the golf course for a second putting test. Same green, same location and distance, and once again, they started with 6 practice putts to get warmed up.

But before taking their 15 performance putts, they were given an envelope containing four statements, and allowed some time to read, think about, and practice using them.

What does that mean exactly?

“If I don’t succeed in this task, it would be awful”

“I would not be able to stand failing in this task”

“If I don’t succeed in this task, it will be bad, but not awful”

“If I don’t succeed in this task, I will not like it, but I will be able to stand it.”

“If I fail to sink this putt, then I will have failed, but that would not make me a failure”

The following week, they returned to the golf course for a third putting test.

After taking their 6 practice putts, the golfers were handed another envelope, this time containing the other type of self-talk.

And after a few minutes to read, ponder, and practice these statements, they attempted their 15 performance putts, using the new self-talk statements they just learned.

The short answer is, yes.

The golfers performed better when using the pressure-relieving “rational” self-talk, than when they used the pressure-increasing “irrational” statements (4.53 vs. 3.61).

That said, there are a couple limitations of this particular study to keep in mind.

For one, the golfers in this study were skilled, but not elite performers. And the stakes involved were pretty minor. Nothing comparable to Olympic competition, auditioning for the NY Phil, or even seating auditions at a big summer festival.

Because it’s one thing to tell yourself something, and another thing entirely to truly believe what you’re saying. And the latter probably matters more – again, because our brain is pretty good at calling us out on our BS.

Feels true? Or is true?

Well, while it may not happen overnight, I do think it’s possible (and valuable) for performers at any level to use this type of balanced self-talk.

But how do we get ourselves to actually believe what we’re saying when the stakes are really high?

I mean, does it suck to miss a big shift in the most important audition of your life? Yeah, it totally does. But is it verifiably true to say that you must nail every single shift, or else you’ll never have a meaningful and satisfying career, and will end up living in a van down by the river ?

Of course not; “perfect” auditions or performances don’t always equal success, and seemingly imperfect auditions sometimes result in job offers (and if the voice in your head is having a hard time buying that, it might be reassuring to read this or this).

We have a habit of over-awfulizing things in the moment. And underestimating our own resilience. And imagining that our future happiness depends on flawlessness today. All of which ratchets up the pressure and paradoxically makes us more prone to falling short of our abilities.

So for me, the takeaway from this study is that we can make subtle tweaks in our language to potentially change the pressure we feel in important moments, and help ourselves perform more optimally.

Where, by acknowledging that an audition is important to us, but reminding ourselves that we have what it takes to bounce back even if things don’t always go our way, we can better navigate that line between making each tricky passage or shift a life-or-death event, and pretending that we don’t care.

Or in other words, to care deeply about our performance, but not get too attached to the outcome, as I think actor Bryan Cranston is suggesting here: Advice to Aspiring Actors .[/vc_column_text][/vc_column][/vc_row] 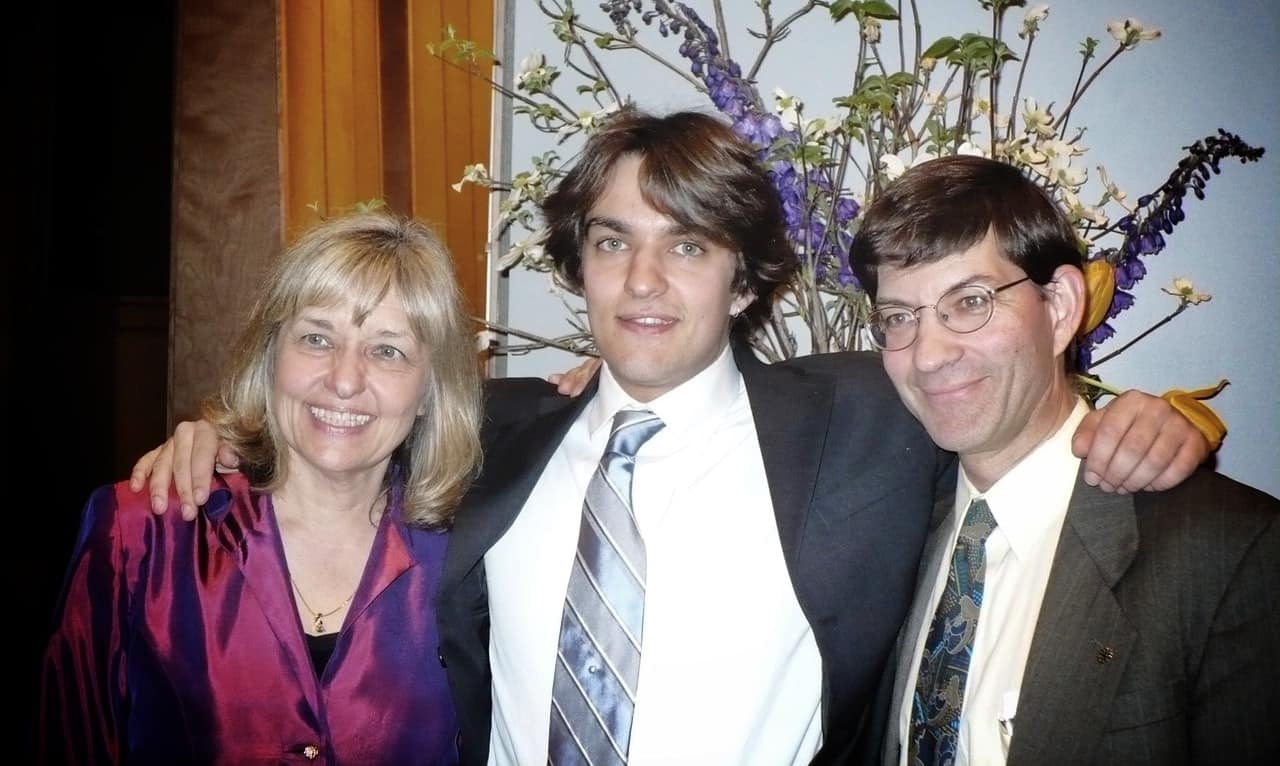 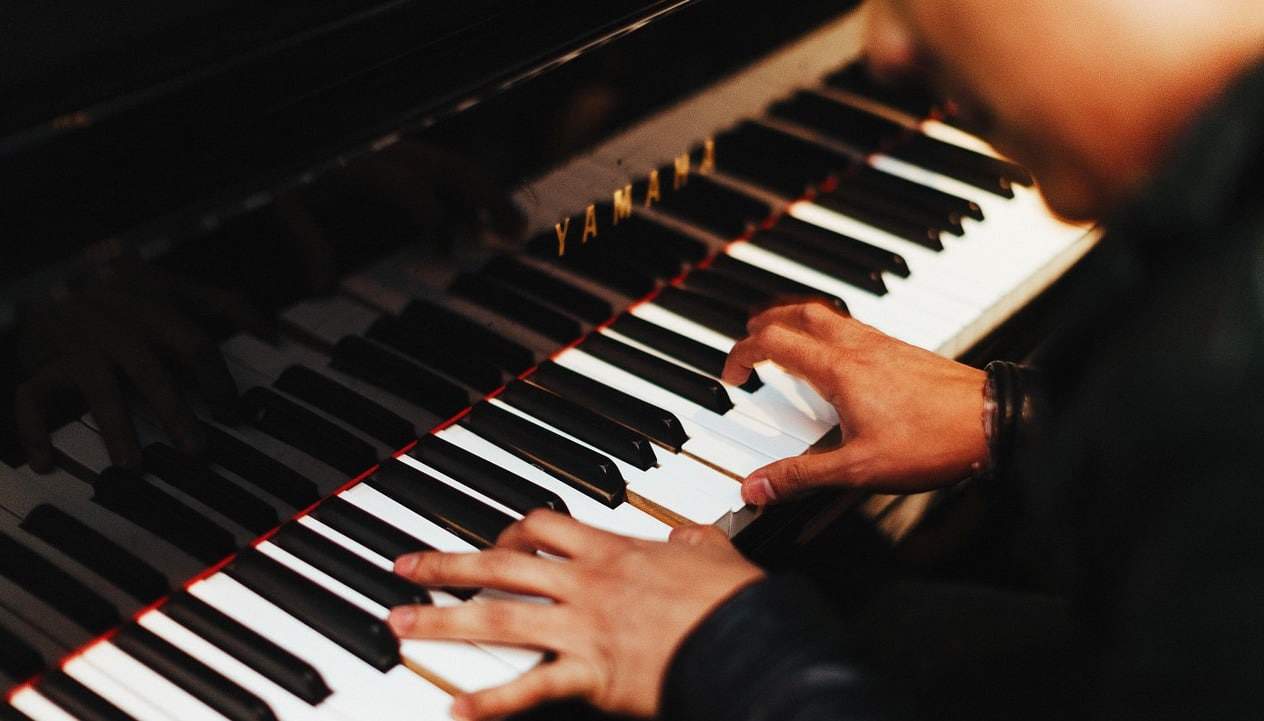 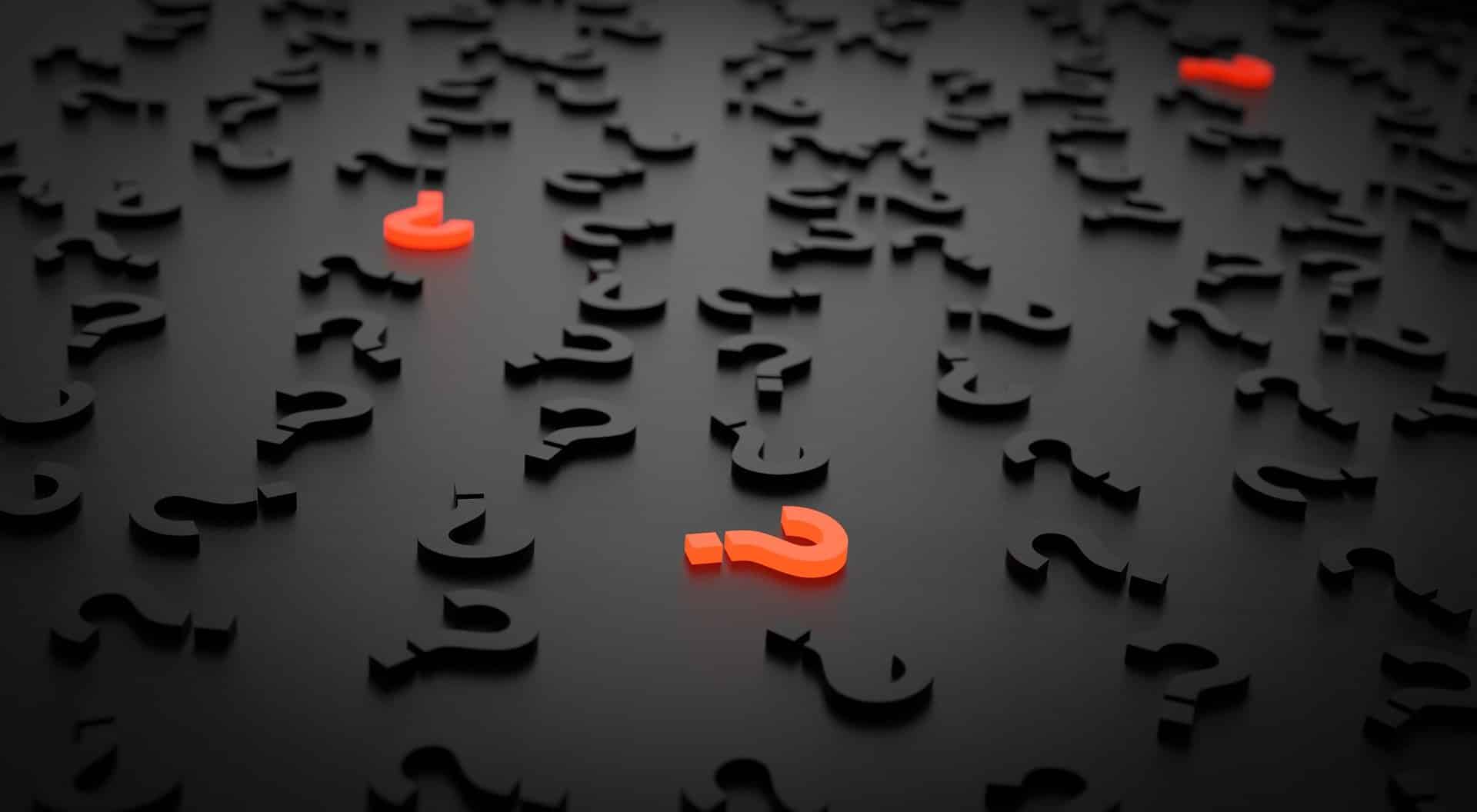