According to sleep researchers such as James Maas of Cornell University, optimal mental and physical performance is not going to happen when we are in a sleep-deprived state. In other words, we are failing to tap into our potential, and unable to play or perform at the level we are capable of reaching, if we are not getting enough sleep. And believe it or not, the vast majority of us would be classified as sleep-deprived. In fact, most of us don’t even know what it feels like to be fully awake.

So how many hours does the average person need to be capable of peak performance?

I’ll tell you in a minute, but first, how can we tell if we are sleep deprived or not?

Read the following descriptions and count up the number of statements that describe you (source: Power Sleep, by James Maas).

How many times did you find yourself saying “yes” to the above statements? If you had 3 or more, then you probably need more sleep.

But I don’t have time to sleep!

Putting a higher value on sleep

Perhaps, but I doubt it. It’s a matter of making sleep a priority. Given how many demands there are on our time, we tend to sacrifice sleep in order to tackle our to-do list or spend time with friends and family. We feel that the obvious benefits of sleep such as greater energy, feeling rested, improved mood, and resistance to illness are sacrifices we are willing to make in order to have the life we want (or at least keep our life from falling apart).

Perfectly understandable, and I’m as guilty of this as anybody. On a day-to-day basis, this probably won’t kill you, though there are a number of documented cases in which sleep deprivation was the cause of fatalities, from forgetting an infant in the car to airplane crashes.

However, if you have an important audition or performance coming up, can you afford to be at less than your best? Wouldn’t you like to go into the audition with an advantage, an edge over your competition? Getting enough sleep is probably the easiest thing you can do to enhance your performance and increase your chances of playing your best and winning the job.

Here is a partial list of the benefits of getting enough sleep, especially as it relates to performing.

Given the time and effort you’ve devoted to preparing for the audition or performance, can you really afford not to sleep?

Ok, enough already.  Just give me the number!

Researchers have suggested that for optimal performance, we need as much as 10 hours of sleep per night. Yep, 10 hours. And it’s not enough to get 10 hours just once, but for a consistent number of days, over a period of weeks.

Yes, it may mean giving up your nightly Daily Show fix, or late-night internet browsing, but the benefits outweigh the costs if you want to maximize your chances of playing at peak levels.

There is no hope for a civilization which starts each day to the sound of an alarm clock.    ~Author Unknown 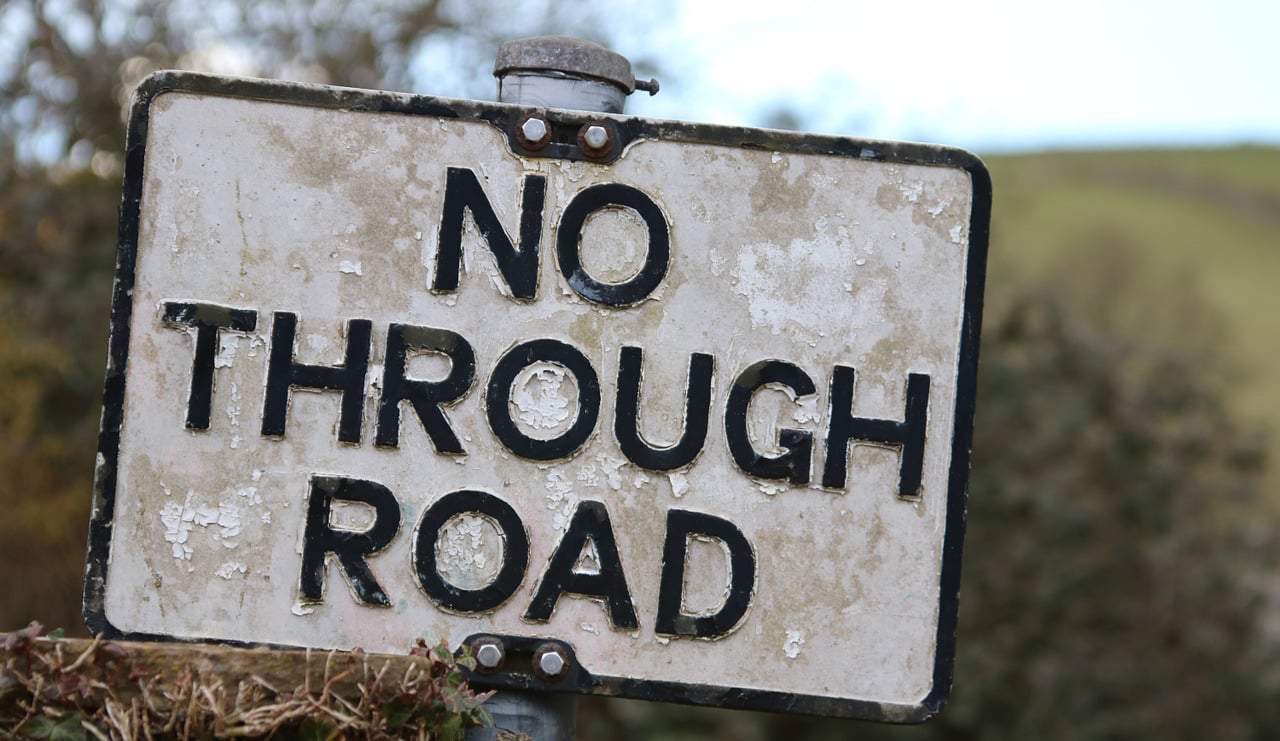 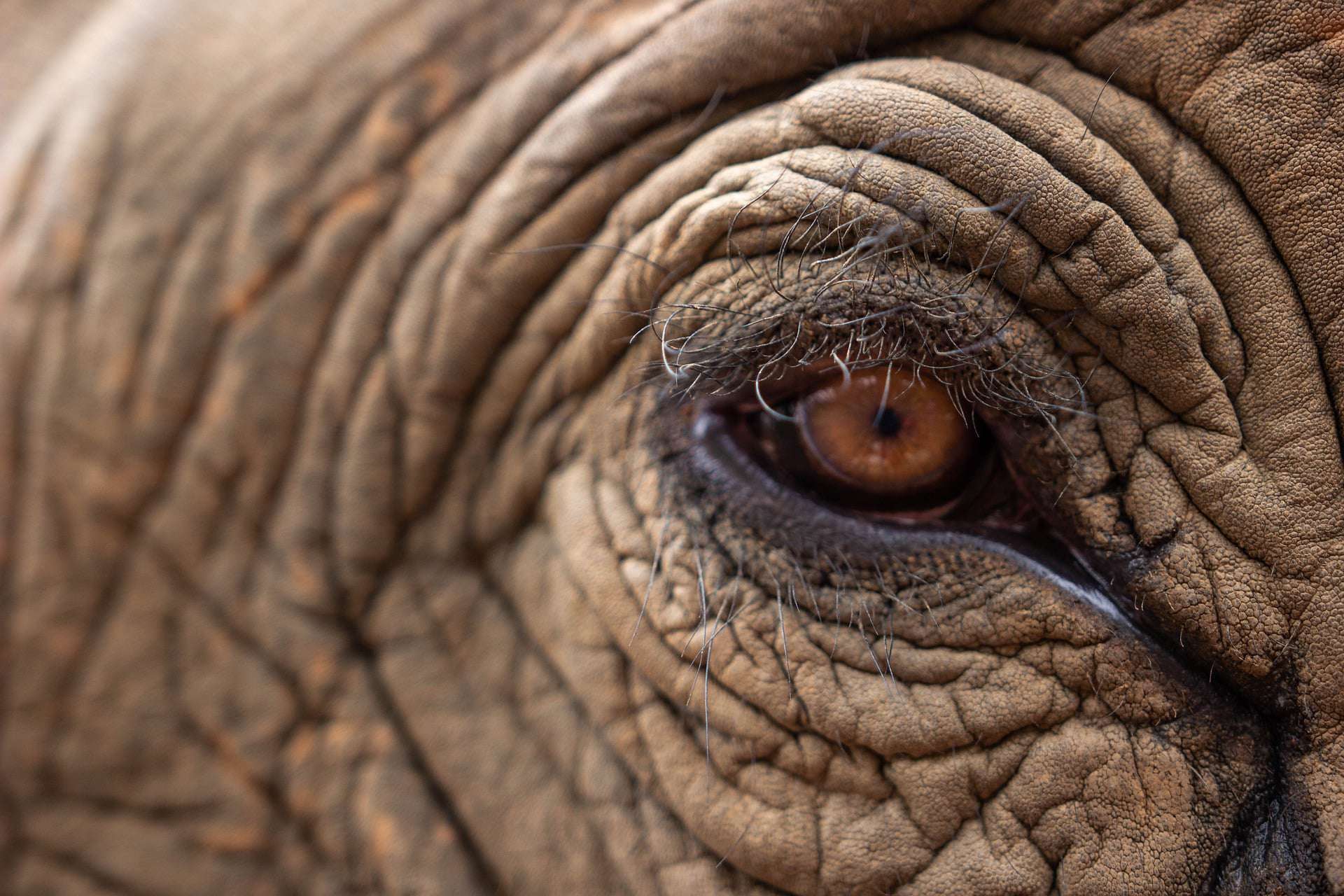 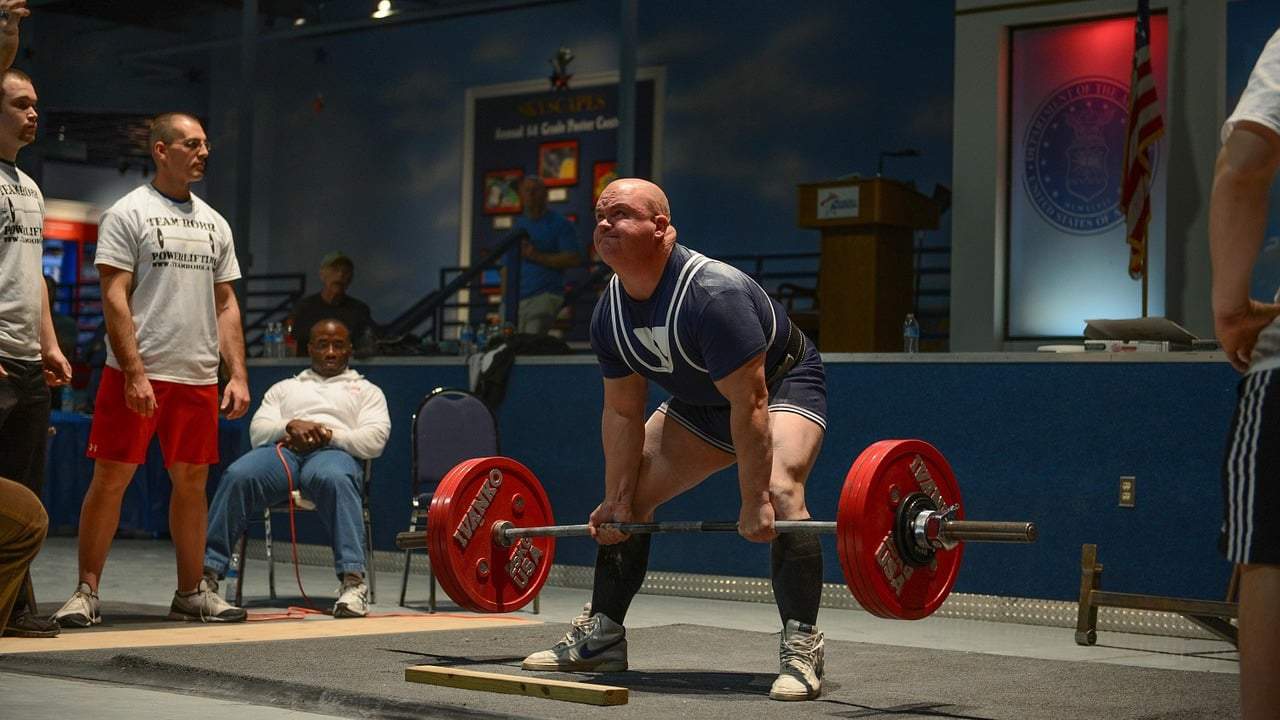