Being optimistic is easy when it’s several months out from a big audition. You still have plenty of time, so you can imagine being really prepared and sounding your best when the moment arrives.

But as the weeks zip by, and your countdown enters the single digits, staying optimistic can become a little more challenging. Even if you’re super prepared.

Because sure, you know you’ve put in the work, and you know what you’re capable of – but for me at least, there was still that little voice in my head that kept offering up a series of “what if” scenarios that would freak me out.

And even if I started out the day feeling optimistic, I’d often be in a very different place by the end of the day, depending on how my practicing went. After all, each little inconsistency in my playing became magnified in importance, and took on way more meaning than it probably ought to.

So what can we do in that last week before an audition, to stay optimistic about our upcoming performance?

A team of Dutch researchers recruited 54 university students to participate in a visualization study.

Everyone started out by completing a few assessments designed to measure their optimism and mood.

Then, about half of the students (the best-possible-self group) did a 20-min exercise known as the “best possible self” exercise, which involves imagining a future in which all their goals have been realized in the most optimal way, and writing about this version of their future selves.

The other students (the control group) spent 20 minutes simply writing about and reflecting on their activities (class, meetings, etc.) in the last 24 hours.

Then, they spent 5 minutes visualizing either their best possible self (best-possible-self group), or the last day’s activities (control group) before repeating the mood and optimism assessments once again.

And a daily 5-min visualization session

The students continued with the 5-minute visualization exercise every day for the next two weeks, and also repeated the mood and optimism assessments at the end of each week.

As you can imagine, the participants didn’t follow through with this assignment every single day, but were pretty good overall about sticking with the 5-minute visualization exercise, averaging about 6 days out of each week for the best-possible-self folks and 5 days per week for the control group.

Right from day one, the best-possible-self group had larger increases in positive mood and optimism about their futures than those in the control group, who wrote about and visualized their daily activities. Which is in line with previous studies which have suggested that the “best possible self” exercise not only works, but works pretty immediately.

The small boost in positive mood didn’t last through the two-week study. However, the increased optimism about the future did seem to be more stable, as the best-possible-self group’s optimism remained higher when measured at the end of week 1 and week 2.

Meanwhile, the control group’s optimism scores didn’t change at all.

What about folks who are already optimistic?

Some folks are naturally more optimistic than others, so the researchers were curious to see if this exercise would work for both natural optimists and natural pessimists.

Interestingly, it didn’t seem to matter. The “best possible self” exercise and daily imagery practice worked just as well whether the student was naturally high or low in optimism.

The bump in optimism wasn’t huge, so this exercise in and of itself isn’t going to make a dramatic difference in optimism. I think it’s a great exercise, but it’s just one tool in your toolbox, and will probably need to be supplemented with other exercises and strategies. Like tweaking your explanatory style. Or becoming a better pessimist.

There can also be such a thing as too much optimism.

Well, there are some indications that being too optimistic might make you less likely to act on negative feedback. After all, if you have this artificially inflated sense that an upcoming audition is going to go really well, you might be more inclined to dismiss a bad mock audition as a fluke, or chalk negative comments up to a difference in style or preference, instead of seeing these as issues that need to be addressed.

A study of 6383 half-marathon runners, for instance, found that while greater optimism does seem to be associated with better performance – there’s a turning point at which optimism gets too high, and performance starts to drop.

Kind of like butter. I mean, an english muffin sans butter kind of sucks. And grilled corn-on-the-cob with a little butter and cajun seasoning is nice. But when you start stuffing butter inside a hamburger patty…that might be crossing the line.

So it’s not ideal to become so optimistic that you start slacking off and assuming that all the stars will align on the day of the audition without putting in the work.

But if you’re doing your best, playing pretty darn well, and still feel the doubts and pessimism creeping in, the “best possible self” exercise might be a helpful way to keep your head in a good place during that final home stretch before audition day.

Here are the exact instructions used in the study:

You have been randomly assigned to a condition in which you are going to think of your best possible self. Your best possible self means imagining yourself in a future in which everything has turned out as good as possible. You have worked hard and you have managed to realize all your life goals. You can envision it as satisfying all your life dreams and development of all your best possible potentials. In a moment, you are going to think of the best possible ways in which your life could develop on three domains (Personal, Relational, and Professional), with the goal to direct the decisions you make in the present. You have probably never thought about yourself in this way but research has indicated that this method may have a positive influence on your mood. We would like to encourage you to keep thinking about and imagine yourself in this way during the next two weeks. In order to determine and guide constructing your best possible self, for the next 20 min you are going to think of and write down your goals, skills and desires you would like to achieve in the far future for each of the three domains, and finally merge these into a personal story like a diary. Think during this whole process of realistic skills and manageable goals/wishes that you would like to possess or attain in the future.

Personal domain
Think of goals you would like to attain on the personal level (e.g. physical and psychological skills and developments).

Professional domain
Think of goals you would like to attain on the professional/work- related level (e.g. position, accomplishments, level of expertise, but also occupation and skills, etc.).

Relational domain
Think of goals you would like to attain on the relational level (e.g. relations and contacts with loved ones, friends, colleagues, but also joint activities etc. in your social life).

Now we would like to ask you to write down in as much detail as possible your ideal future. You can use the goals you have just constructed as a guide. Like practiced in the previous imagery exercise, while describing your thoughts, try to activate your senses, feelings, and perceptions and make a personal story of it. 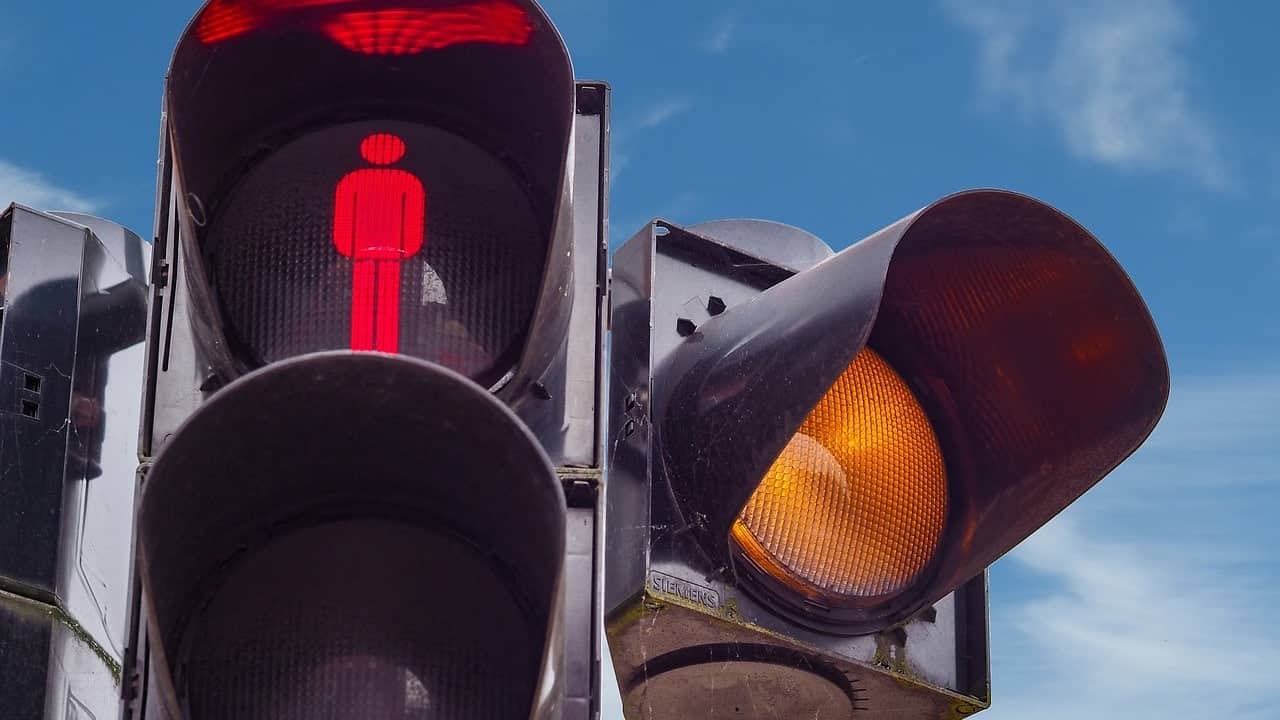 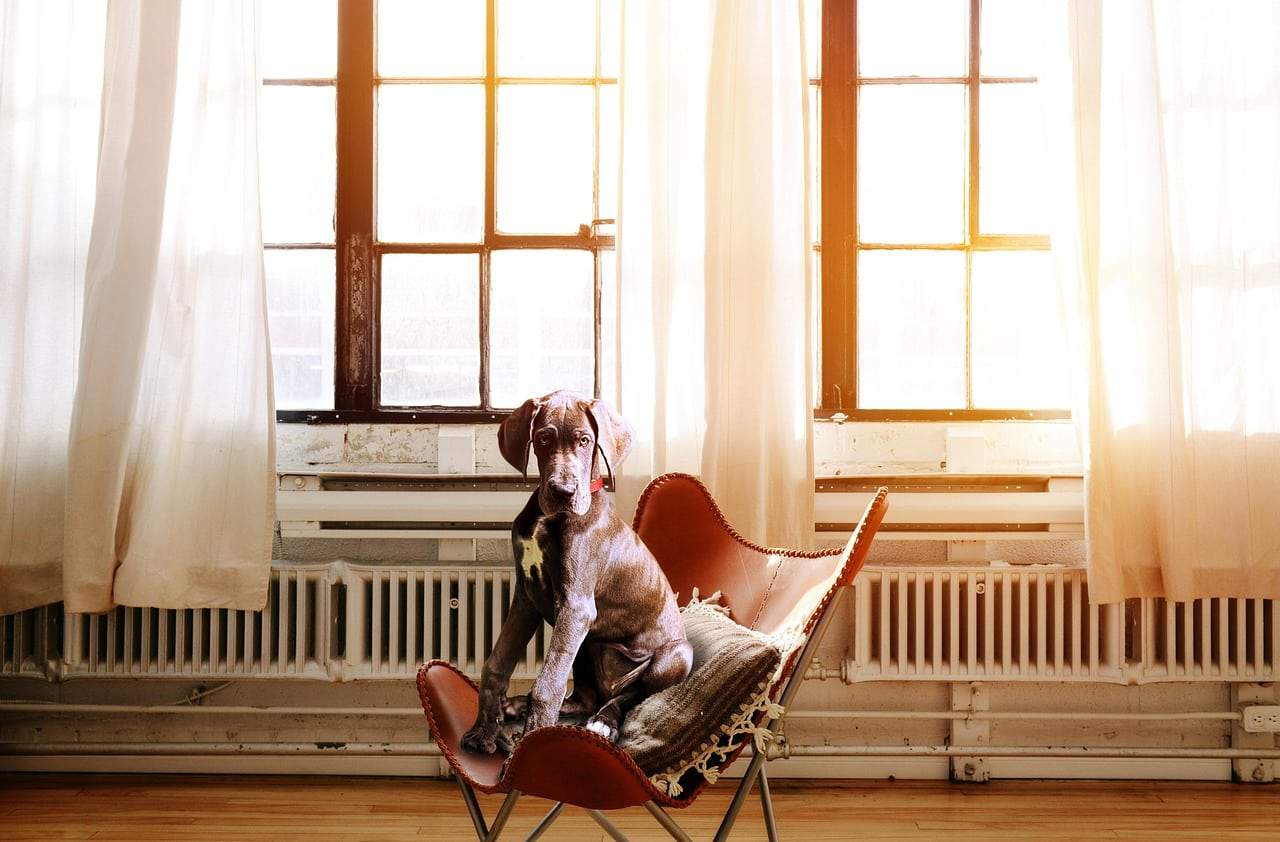 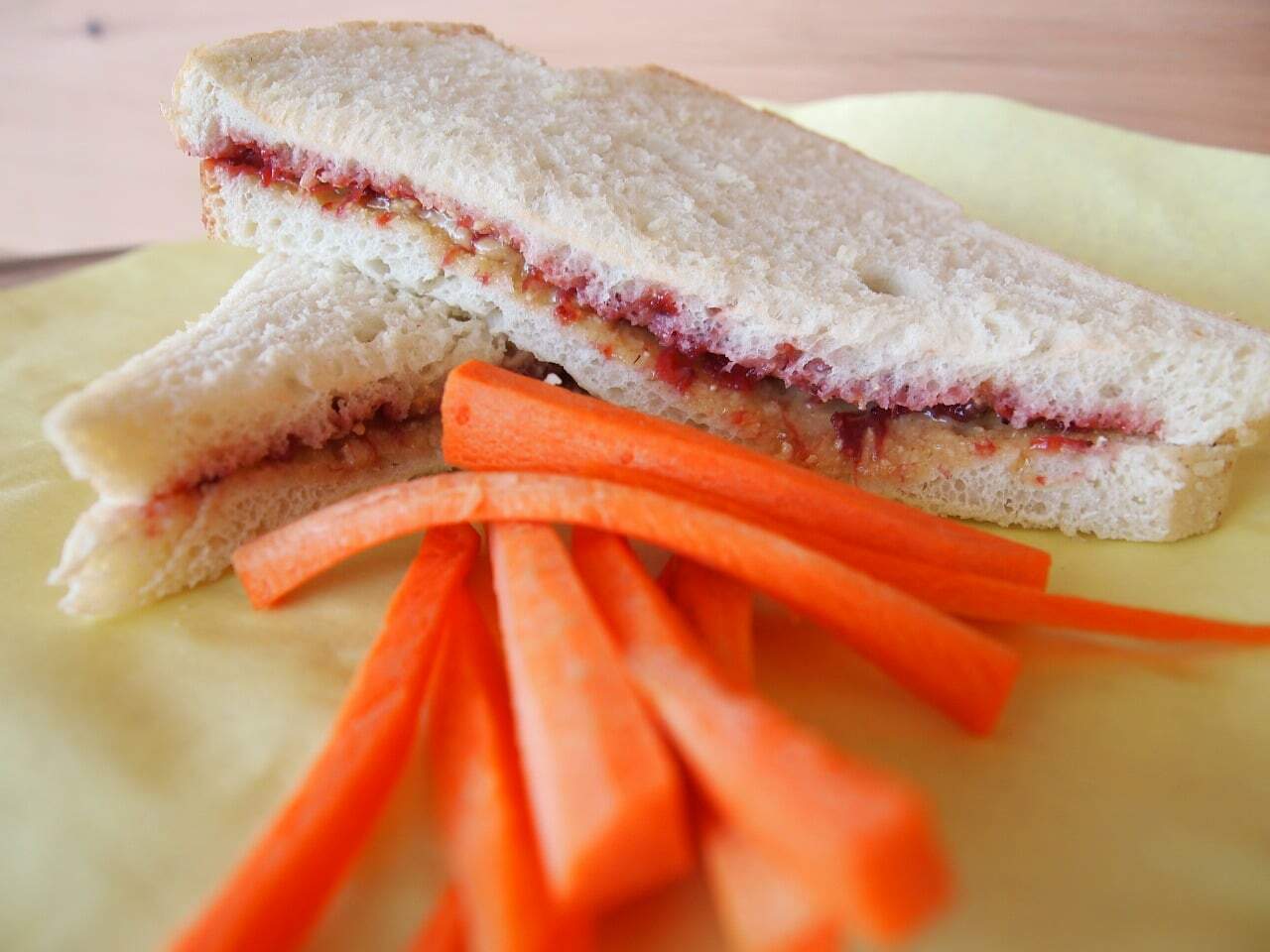 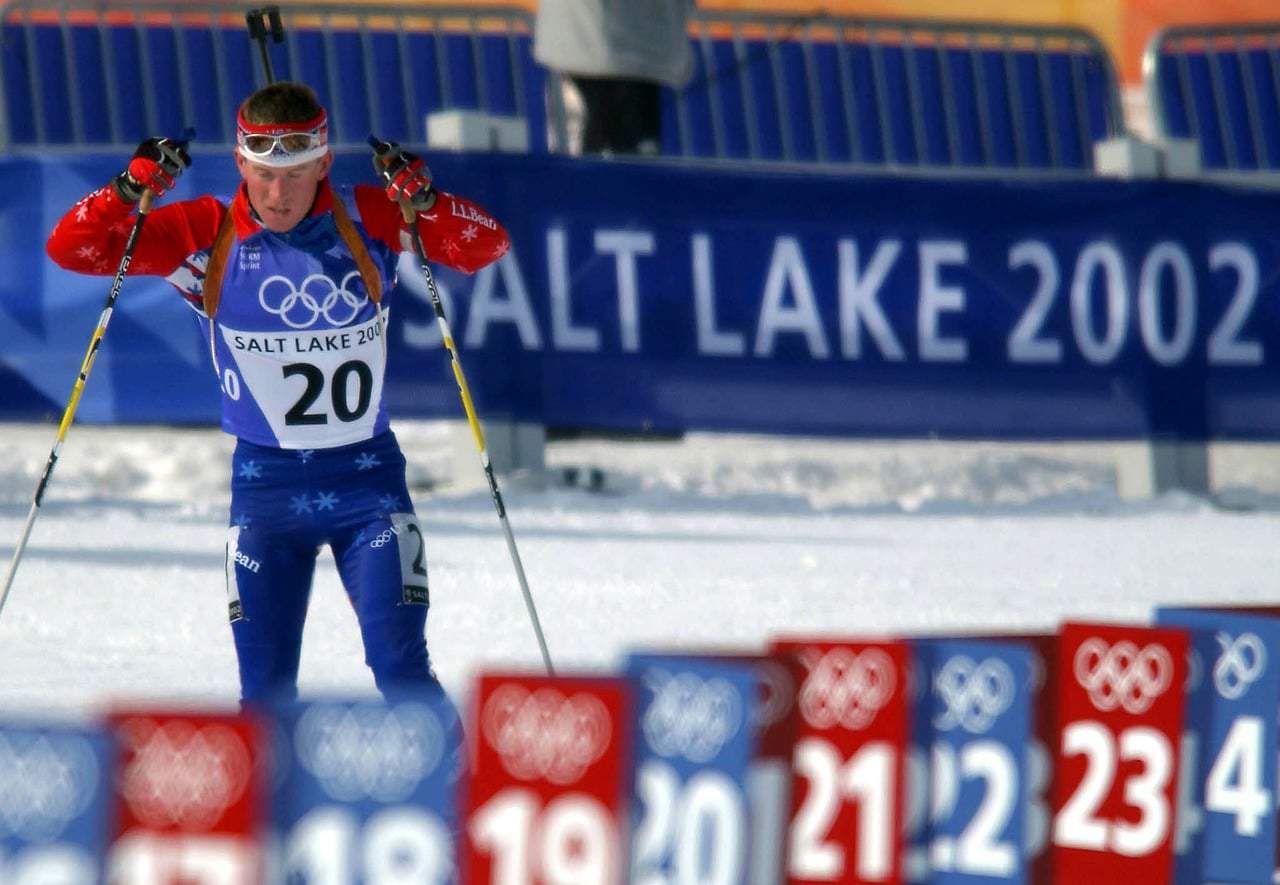 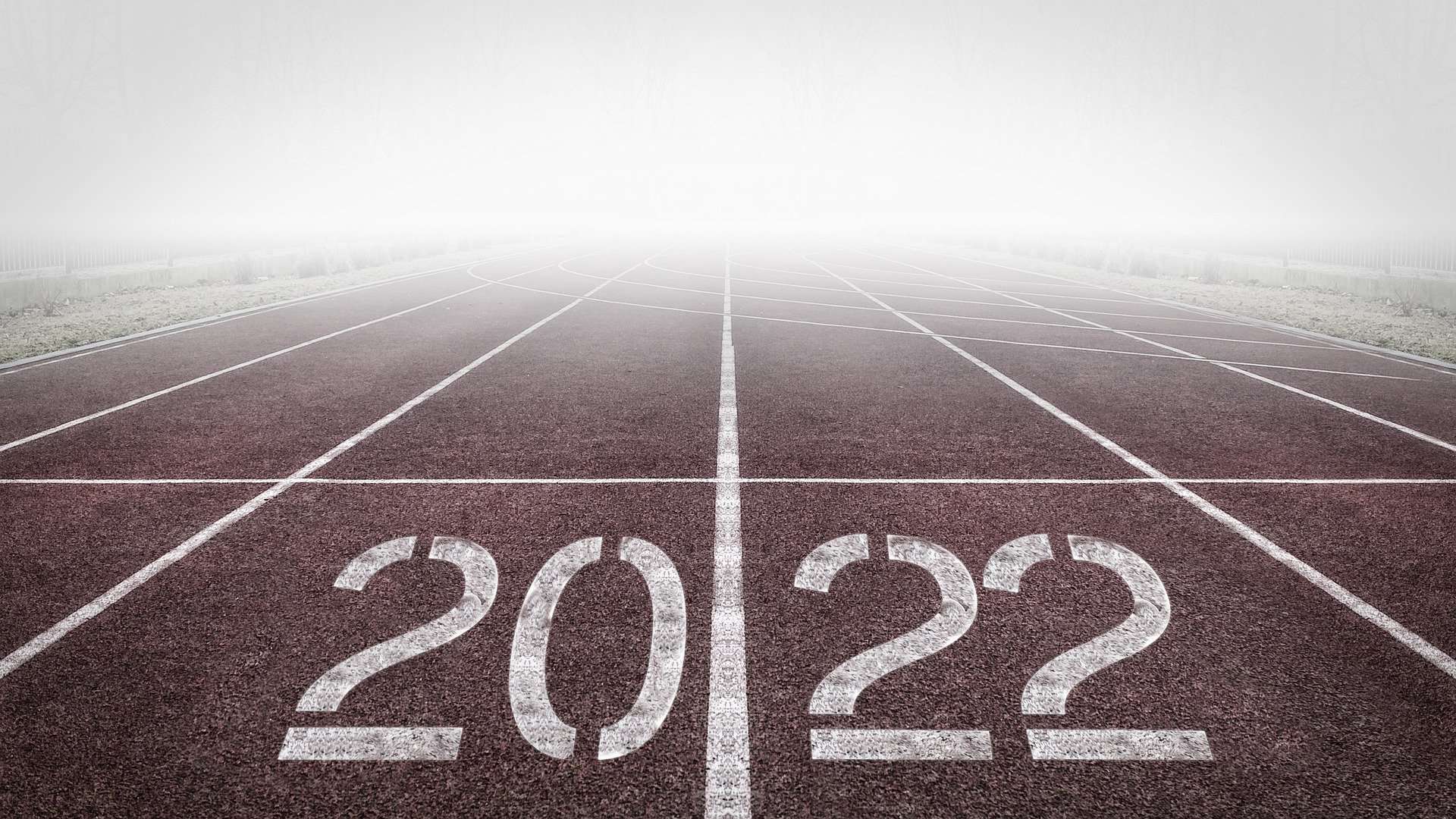