Have you ever had one of those days, where from the moment you squint at your phone and realize you’ve hit snooze one too many times, it feels like you’re running around from one thing to the next like a headless chicken (don’t worry, the link isn’t exactly what you’d think), just trying to keep everything from falling apart?

And sure, sometimes we manage to get through the day without any major mishaps, but sometimes you don’t….and drive through a half-opened garage door in the rush to get the kids to school, or forget to put your violin in the case in your haste to be on time for rehearsal…

Known as time urgency, the pressure to do more in less time has been linked to accidents, increased stress, reduced creativity, and all sorts of other undesirable things.

What’s interesting about time pressure though, is that some of this might be in our heads.

Meaning, whether it’s preparing effectively for tomorrow’s orchestra rehearsal, completing your theory homework before class, or getting the chicken (no, not that chicken) into the crock pot before it’s time to leave for soccer practice, the mere perception that you don’t have enough time might be enough to derail your efforts.

Show me the money

A pair of researchers recruited 163 students to participate in a decision-making challenge called the Iowa Gambling Task.

Essentially, a participant starts off with $2000 in play money, and is then presented with four decks of cards. Each card is associated with a certain amount of money, so with each selection, they win or lose some amount of money.

Two of the decks are “good” decks, where there are more gains than losses, while the other two are “bad” decks, where the participant will end up losing more than they’ll gain. And the objective is to figure out which are the good decks as quickly as possible to maximize how much money they can earn in the time allowed.

As expected, the perception of time pressure did indeed correspond with a difference in performance between the two groups.

Apparently, being worried about not having enough time seemed to keep them from focusing as effectively on the task at hand.

Which seems to make pretty good sense. And as former US Congresswoman Pat Schroeder once said “You can’t wring your hands and roll up your sleeves at the same time.”

But what are we supposed to do with this information? Especially when we have real deadlines, and actual time constraints?

I haven’t come across any silver bullet or foolproof life hacks for dealing with time pressure, but the key seems to center around training ourselves to focus more of our attention on the task at hand, and less on whether we’ll have enough time.

Time pressure in the practice room

Which sounds super obvious, I know. But I think when we are feeling pressed for time, it’s really tempting to dive right in and neglect to take a few moments to clarify our objectives, prioritize our goals, and make a plan for how to achieve them. So we end up spinning our wheels pretty fast and feeling busy, but not actually achieving as much as we could. As someone once said, “Give me six hours to chop down a tree and I will spend the first four sharpening the axe.”

It also helps to cut down on clock-checking. Checking the clock every minute just wastes time, exacerbates your anxiety, and keeps taking your focus away from what you’re doing. So aim to cut down on glances at the clock by 50% to start. Maybe set a 5-minute repeating timer instead, so you can avoid looking at the clock entirely, and just rely on a gentle nudge every so often to keep yourself moving, if you’re worried that you might lose track of time.

On-stage, time pressure manifests in this weird tendency to feel like you need to get started right away. Especially at auditions, where you sense from the proctor or the silent panel behind the screen that everyone just really wants to get on with things and go home already. So it can be really tempting to succumb to the voice in your head that’s screaming about how awkward the silence is, and just start. Often much sooner than you feel ready to.

But if you rush walking out on stage, rush through tuning, and rush into getting started, chances are, you’ll take that rushed feeling into your performance too.

If you’ve ever watched a great tennis player prepare to serve, it often looks as if they have all the time in the world. Everything is smooth, effortless, and easy. They go through their routine, and if they have a bad toss (or two or three), they just reset and try again.

Like that tennis player, the idea is to focus less on time, and more on the sound and feeling of tuning and getting connected with your sound and instrument. To engage in your pre-performance routine, and hear what you’re going for . And to practice and record your starts and transitions in run-throughs, mocks, and other performances, so you not only get comfortable taking your time, but can prove to yourself from these recordings that taking time only feels awkward, and you’re not actually taking an excessive amount of time.

After all, it’s not like the audience and audition panel can leave. What’s a few more seconds here or there, if it’ll help you get settled and perform even a little bit better? 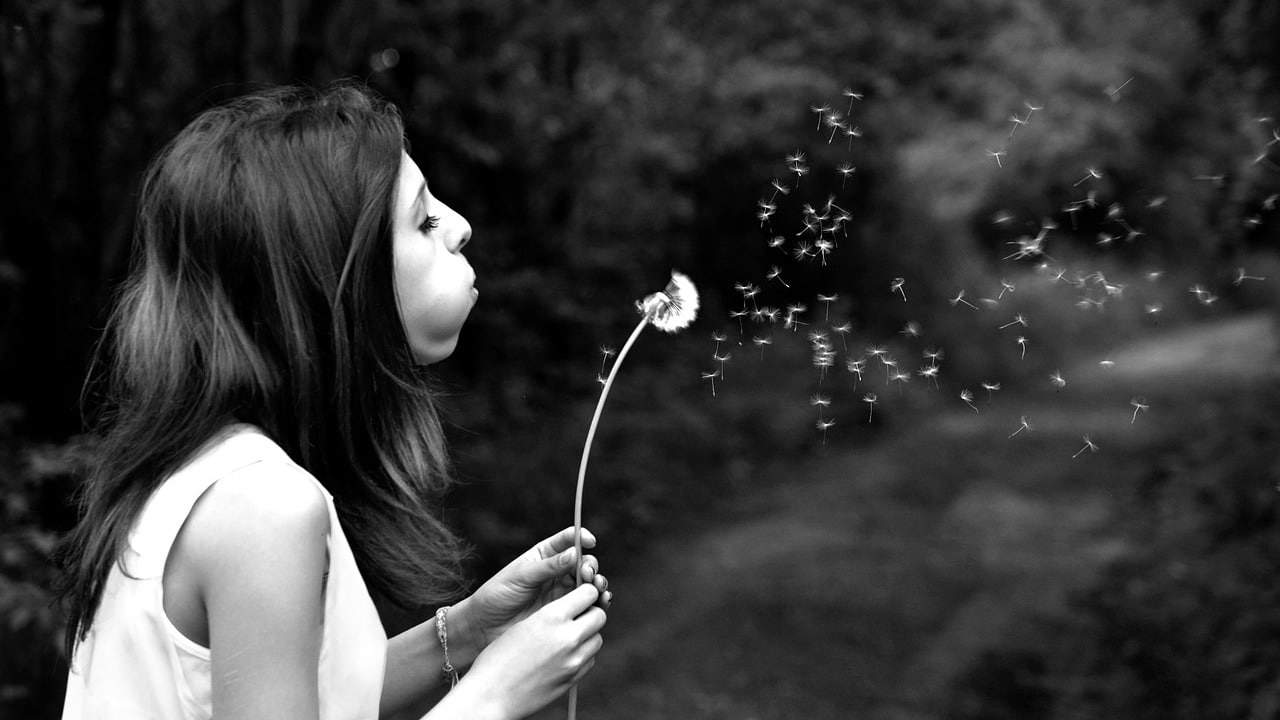 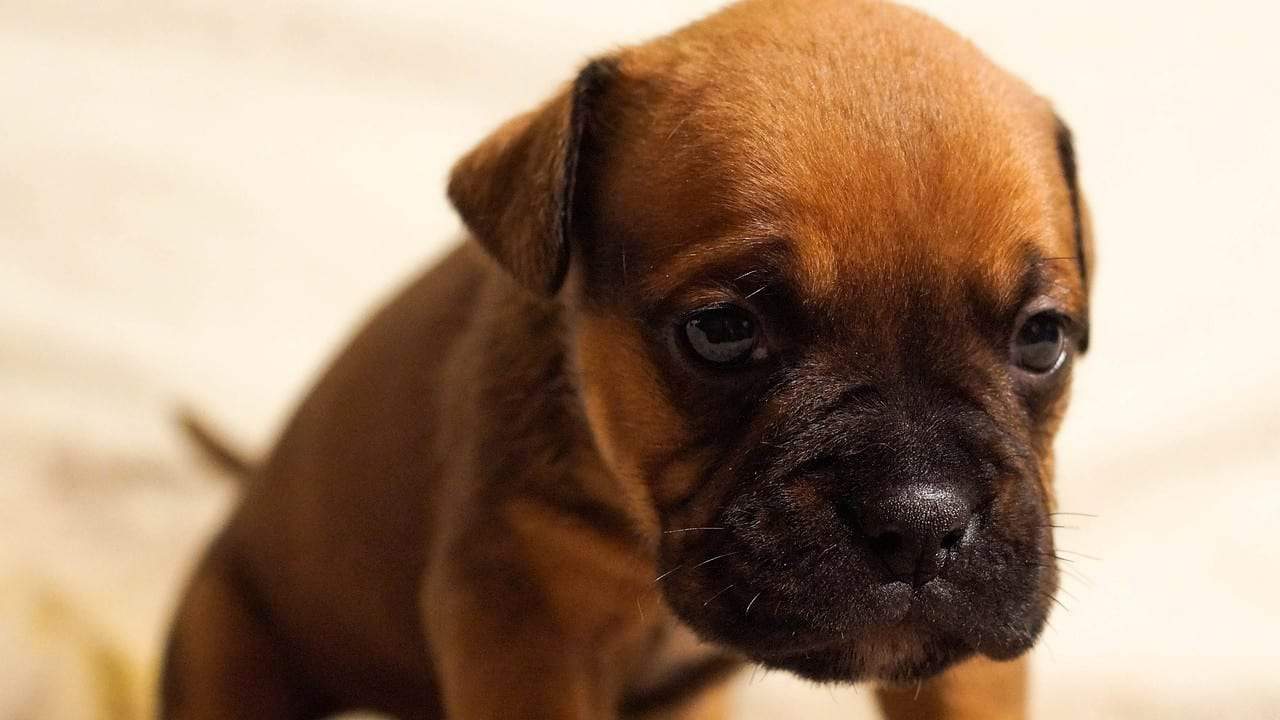 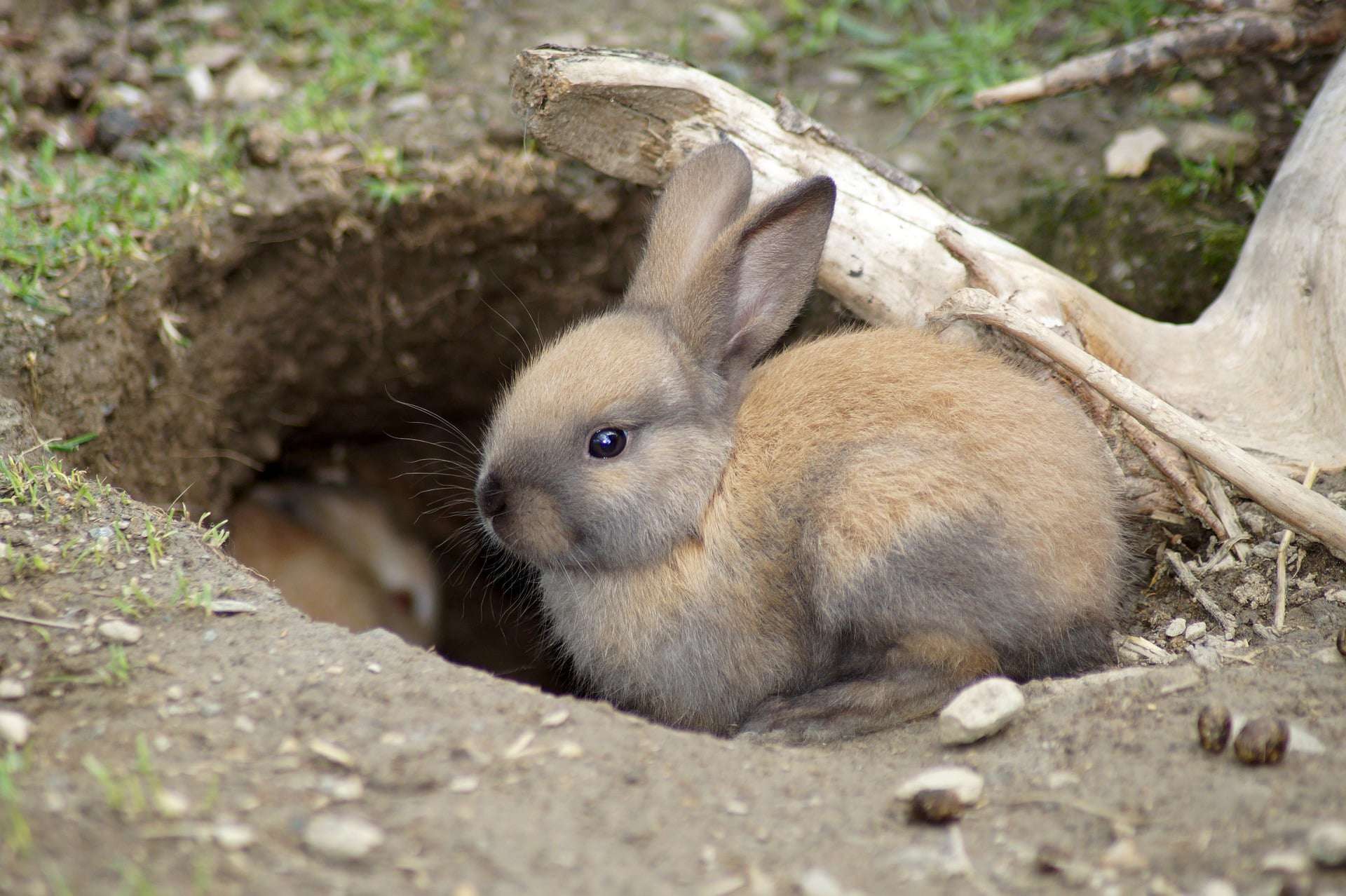 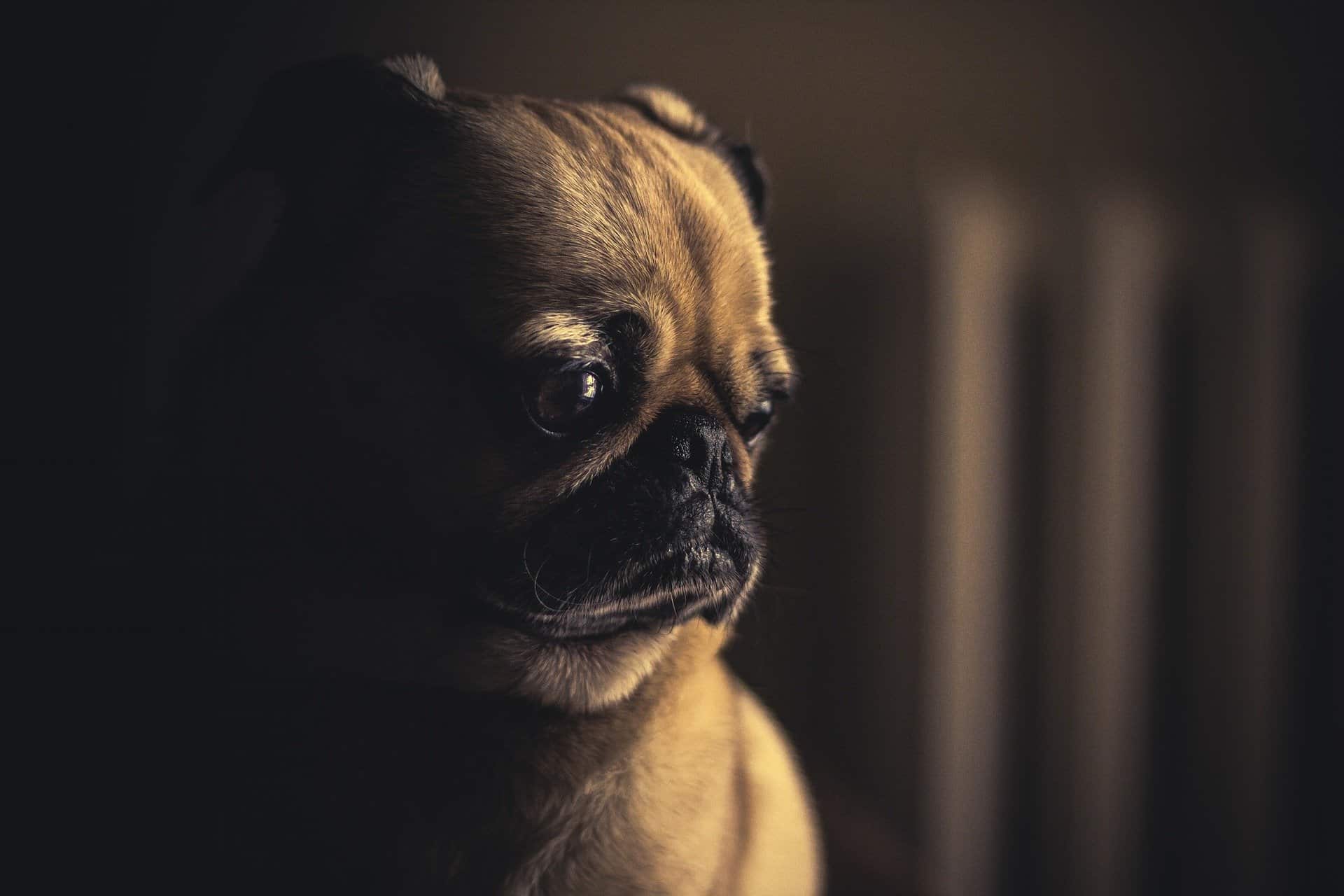