When you were a kid, and first started playing an instrument, you probably made all kinds of mistakes during practice, quite cheerfully, with not a worry in the world.

But as you got older and more experienced, you may have become increasingly wary of doing things “wrong,” worrying that if you make mistakes in practice, those mistakes might end up happening on stage too…

And sure, at some point it is important to get things right more often than we get things wrong, but this idea that we must minimize errors in the learning process…is that really so important?

Like, does “perfect” error-free practice really maximize learning? Or could “perfect” practice actually hinder the learning process in some way?

I came across a terrific review article1 this week by Columbia University psych professor Janet Metcalfe, titled Learning from Errors (2017). The studies are largely related to classroom learning, but there’s a lot in it that I think relates to learning/teaching music. And even if not, is just interesting food for thought for those that are interested in learning more generally.

So you should totally click here to download the PDF and read the whole thing yourself – but below are a few of the things that I found most interesting.

Where did this idea come from?

This idea that errors in learning could lead to bad habits and problems with performance in the future seems reasonable, and it wouldn’t be surprising if it were true – but is it? Like, where did this idea come from? Is there any research which found this to be the case?

Well, there were a number of theories of learning that developed back in the 50’s and 60’s, which theorized that errors in learning could lead to bad habits, and make the correct way more difficult to strengthen. But in terms of data, you know the key study that may have influenced us to adopt this approach to learning?

Well, it may have been a study on pigeons, that were trained to peck a red circle instead of a green circle.

Metcalfe notes that the study wasn’t even intended to suggest that errorless learning was better. And actually, the results suggest that letting the pigeon make mistakes during training led to faster learning at the very least, and a few other indicators of more effective learning too.

Of course, at least for motor skills, it’s not like we want to make errors willy nilly like it doesn’t matter, because at some point, it does seem to matter that we get things right a greater proportion of times than we get things wrong, as in this University of Texas study with pianists.

But as long as we’re getting corrective feedback about our errors, and fixing them (that’s a very important “but,” of course), it doesn’t seem we have to be quite as paranoid about practicing “perfectly” as we may fear we need to be.

Ok, but what’s the harm in “perfect” practice anyway? Why not err on the side of caution – like, how could avoiding errors when learning be such a bad thing?

One of the comparisons made was between classrooms in the US and those in Japan. Given that Japan had had higher math scores than the US, the researchers thought the contrast in teaching styles might play a role in this.

So what was the key difference?

Well, in the US classrooms, teachers typically taught by showing students the correct way to approach a particular type of problem, the students then practiced the correct methods, and the correct error-free answers were reinforced and praised, while errors were minimized.

In the Japanese classrooms, on the other hand, students were asked to try to solve problems first, before being taught how, and expected to struggle, try a number of incorrect approaches, and make a lot of errors. But the initial struggle was followed by a lot of discussion of the errors and incorrect approaches, why they might have chosen those approaches, why they don’t work, and what the correct method is, and why that leads to the correct answer.

The main idea being, that when errors are seen as failures to be avoided, there’s less of an opportunity to gain a deeper understanding of the underlying principles involved. Like why the incorrect methods don’t work, and why the correct methods do.

Which brings me to the one study that really captured my interest.

Did our 5-year old brains seriously use to struggle with this?

This 1995 study (Siegler) involved 45 preschoolers, who were asked to answer some “number conservation” problems over the course of several testing sessions. Basically this involves creating two rows of identical items (like candy), and adding or subtracting items from each row, or spacing them out wider or narrower, and asking the child to say if the two rows have an equal number of items, or if one row has more or less.

I know it sounds pretty basic, but at that age, this is way more confusing than you’d think – here’s a short video with a 4-year old who seems pretty baffled by the whole thing. Poor guy, you can see the confusion in his eyes. 😢

The kids were divided into three groups.

Another group was asked to explain the reasoning behind their answer first, and then they were given feedback about their answer.

And then the third group was given feedback about their answer, but then the researcher asked the child, “How do you think I knew that?”

So the big question is, would asking a child to step into an expert’s shoes for a moment, lead to better learning than just providing them with just the answer, or the answer and rationale?

Well, it turns out that yes, reflecting on how an expert might explain or approach a challenging problem, and thereby thinking more deeply and creatively about the problem does seem to enhance the learning process.

The kids who were asked to imagine what the expert’s perspective might be ultimately got 62% of the questions correct over the course of their four testing sessions. Whereas the group that provided their own reasoning for the answer only got 48% of the problems correct. And those who provided no rationale got 49% correct.

I can certainly remember times when I wished my teacher would just give me the answer and tell me the rationale, so I could just do the right thing and move on. But I do have to confess that having to struggle through the process of at least trying to figure things out for myself, even if they ultimately shared the “correct” answer and rationale with me afterwards, did seem to force it all to sink in more deeply.

So maybe asking ourselves how our teacher or some other expert might approach a particularly thorny technical problem, might yield a few unexpected insights or things to try. And on the flip side, asking our students to explain how they think we might approach a tricky issue may slightly aggravate those who want that quick “correct” answer without the struggle, but it’d be interesting to see what they come up with. And I suspect they’d actually come up with some more creative and insightful ideas than even they might know they’re capable of.

And at the end of the day, yes, the goal is to minimize errors in performance. But the research seems to suggest that we don’t need to have a zero-tolerance policy for mistakes in the learning process. Because preventing or minimizing errors during training may actually hinder learning. As errors at this stage of skill development – given the right sort of feedback and reflection on the underlying “why’s” can be quite useful in enhancing the learning process.

Metcalfe’s review is admittedly focused more on the types of reading or word-related tasks that are more typically taught in educational settings, than on motor skills. But I think many of the learning principles in these studies do transfer over to the motor domain too. So it’s still totally worth a read. =) You can download a PDF of the article here.

Stevenson, H. (1994). Learning Gap: Why Our Schools Are Failing and What We Can Learn from Japanese and Chinese Education (Reprint ed.). Simon & Schuster. 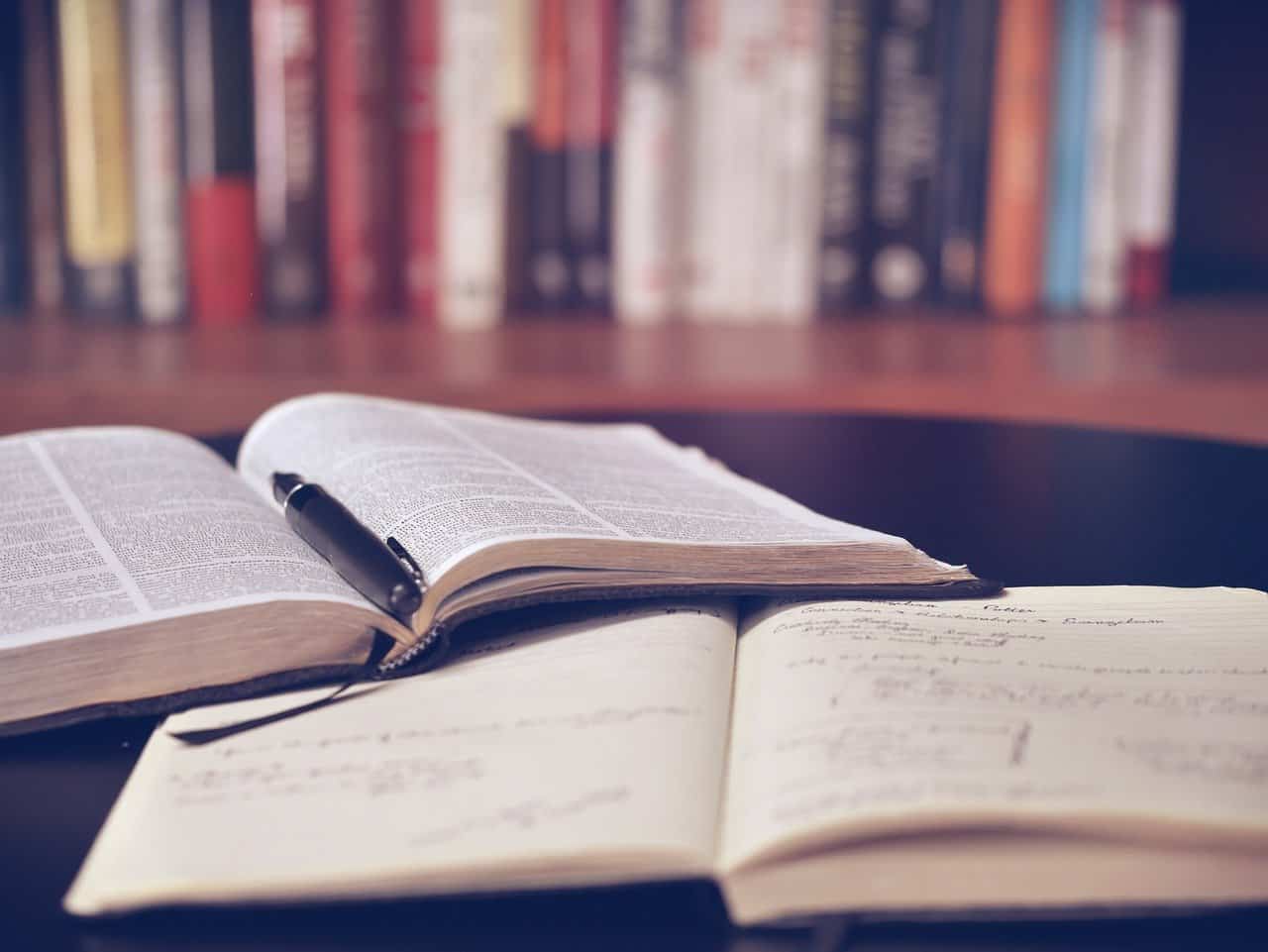 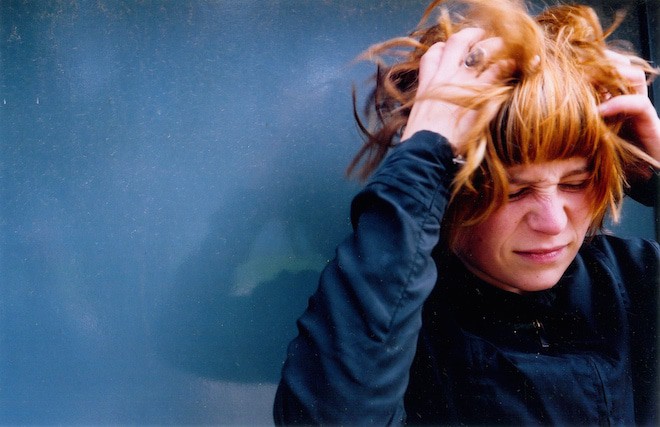 Nine Sources of Frustration in the Practice Room 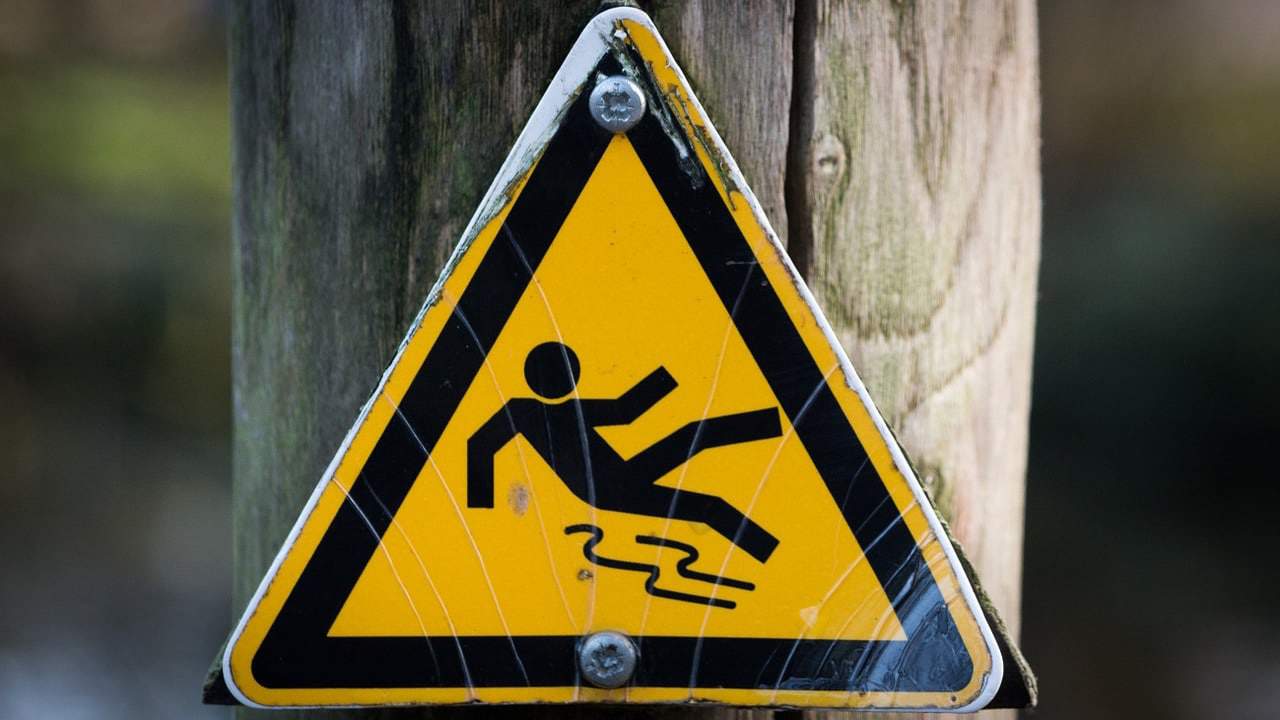