Football is a very physical sport of course, but there is certainly a mental aspect to the game as well. Likely, you’ve seen coaches use a strategy known as “icing the kicker.” This is where a coach will call a timeout, right as the kicker is about to attempt a field goal. In principle, the idea is to give them a chance to start overthinking things, and choke. Kind of devious, and it makes sense – even though the data suggests that it probably doesn’t work as well as the team would hope.

I remember having a similar experience before one particular competition. I can’t remember if it was poor planning on my part, or if we were all supposed to check in at the same time, but I was at the hall with at least a couple hours to kill before I was scheduled to play.

I tried to pace myself, so I sat around for a bit and did a little visualization. I also did some scales, some stretching, and played through a few sections. I felt like I was in a really good place, but then I looked at the time, and – a little like the warehouse scene in Spiderman Homecoming – was a little horrified to see how much time was left!

And that’s when things started to go downhill. I figured I’d take my coat off. But then I got cold. I put it back on, but that made me antsy. So I took it off again, but then my hands started to get cold. So I kept them in my armpits. But that made them sweaty and sticky. So I went to the bathroom to wash them and warm them up. But they got cold again anyway. And then the butterflies kicked in. And I started worrying about memory. So I checked the score, and played through the section – but my intonation was all sketchy. Which made me start worrying about that…and on and on it went, until it was finally my turn to play – at which point, frankly, I was a little exhausted and mentally fried.

Obviously, I didn’t use my wait time in the most effective way. But what should I have done instead?

How do the best athletes (or performers) keep their cool and manage their emotions during the inevitable wait before performances?

A team of German researchers recruited 310 competitive table tennis players1 to find out not just what specific emotion regulation strategies they relied on most often, but which ones were associated with the best performances as well (Kubiak, Rother, & Egloff, 2019).

But wait…what is emotion regulation, exactly?

Emotion regulation is our ability to manage and respond to the emotions we feel at any given moment. Whether it’s dealing with rush-hour traffic with two pre-teens bickering loudly in the back seat about who hit who first, or managing your fear and insecurities while sitting next to an intimidating stand partner in an orchestra you’re subbing in for the first time, life constantly presents us with situations that induce an emotional response.

Most of the time, we probably manage these emotions without really thinking about it, and get on with our day just fine. But when it comes to the day of a big performance, it may be more effective to approach emotion regulation a little more purposefully.

So to learn how the most successful athletes handle pre-competition emotions, the researchers selected 10 specific emotion regulation strategies, and gave all 310 athletes a questionnaire to find out how often the athletes used these techniques when they felt the pre-match nerves kick in.

So what strategies were used most often?

Well, for what it’s worth, impression management, positive self-talk, expressive suppression, and reappraisal were the most frequently used strategies overall.

But that’s across everyone. What about the highest-performing athletes? Which strategies did they use?

To find this out, the researchers looked up each player’s performance from the past season – most importantly, their official rankings prior to the start of the season, and their ranking at the end of the season. These rankings were based on wins and losses of course, but they also factored in the ranking of their opponent. So winning a match against a higher-ranked player would increase one’s ranking more than winning against a lower-ranked player.

And were there any trends?

Strategies used by the best players

Yes. Among the players who were ranked highest at the end of the season, there was a significant positive association between their ranking and the use of four strategies in particular:

There was also a significant negative association with catastrophizing. Meaning, the higher their ranking, the less catastrophizing they tended to do.

Strategies used by the most improved players

The researchers also looked at what strategies were associated with the players whose rankings improved the most over the course of the season.

Like the best players, positive self-talk was a significant factor for these athletes too. Likewise, the most-improved players did less catastrophizing, self-blaming, and rumination as well.

It’s important to note that this study doesn’t necessarily establish a cause-and-effect link between these emotion regulation strategies and performance. Because maybe winning tends to influence the way you experience and manage emotions in subsequent matches, and not the other way around. Still, many of these strategies are often mentioned by athletes and top performers, and do come up regularly in the research, so they certainly seem worth experimenting with.

Kubiak, J., Rother, S., & Egloff, B. (2019). Keep Your Cool and Win the Game: Emotion Regulation and Performance in Table Tennis. Journal of Personality. 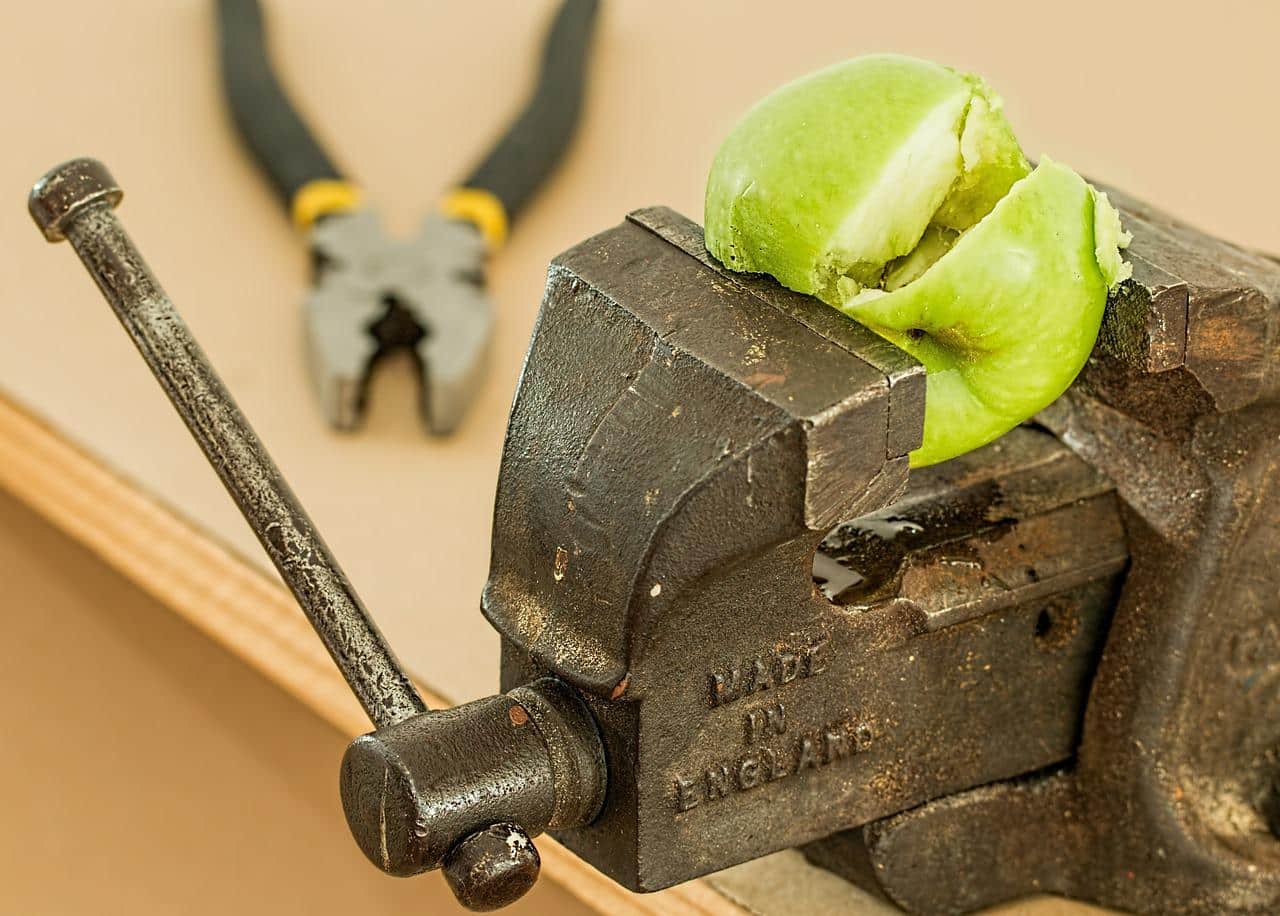 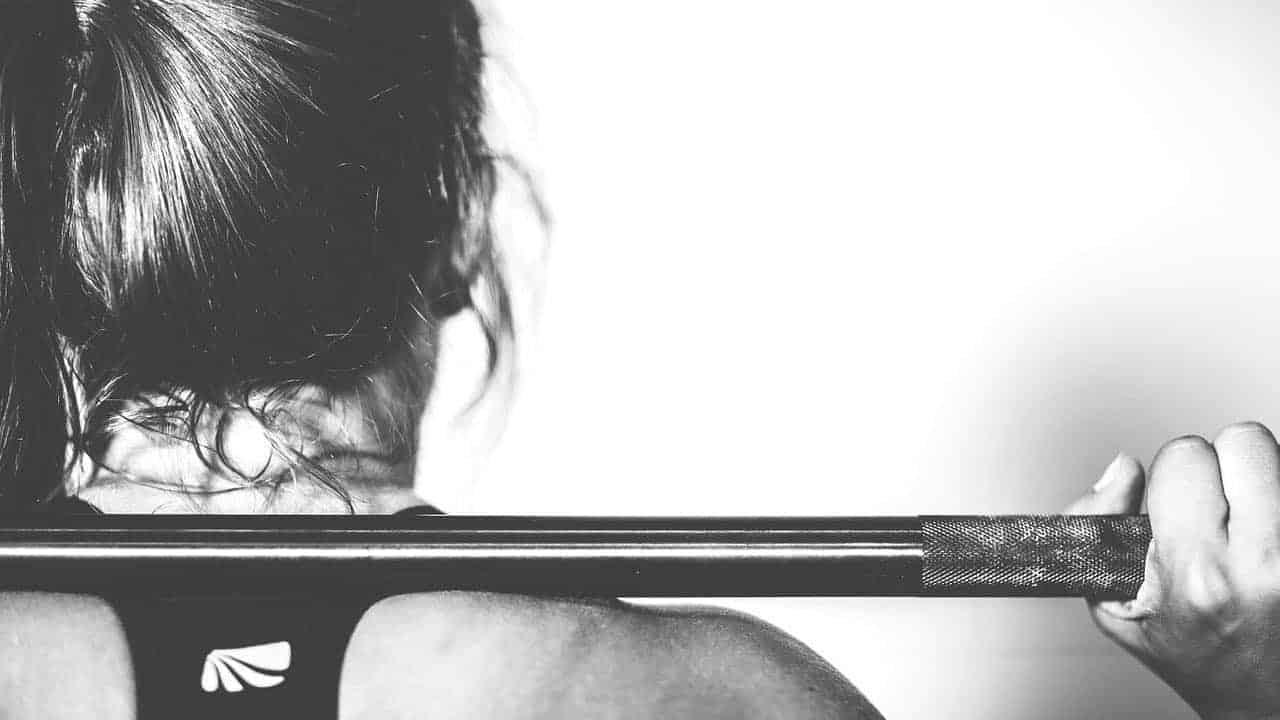 The Impact of Exercise and Physical Fitness on Performance under Pressure 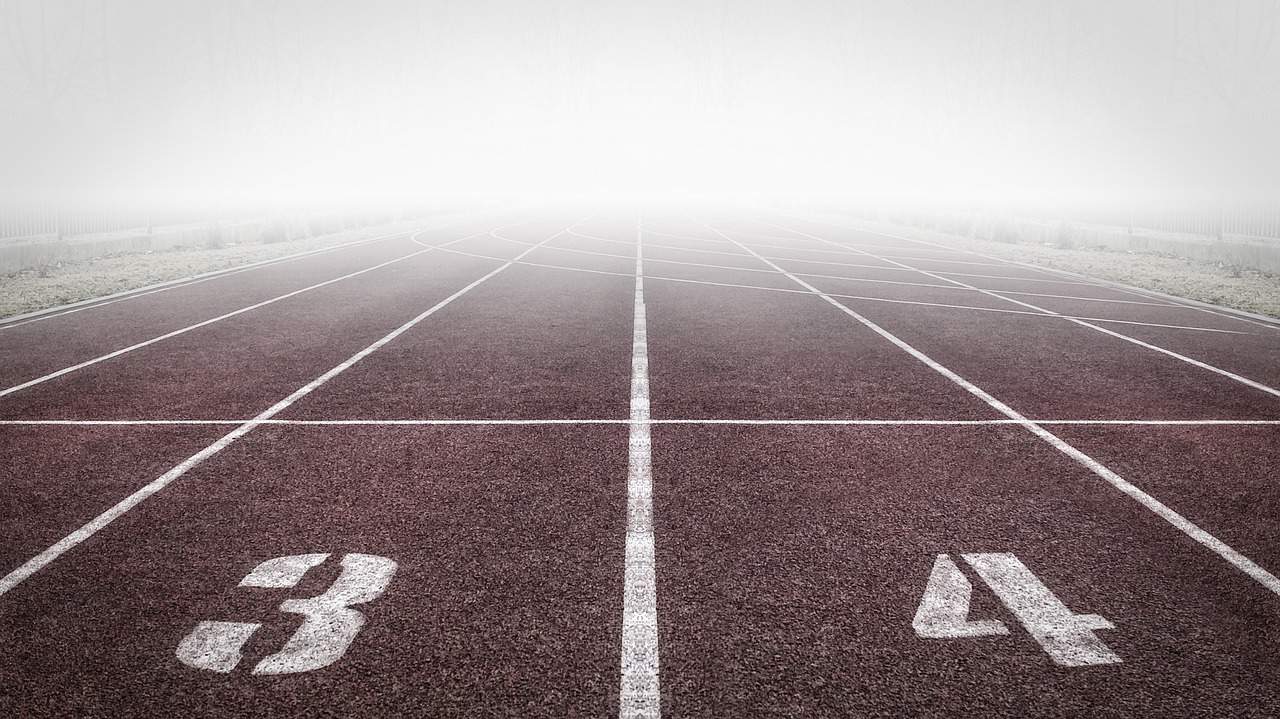