Whereas practice mode is characterized by careful self-monitoring for mistakes and imperfections, analysis, and critique, performance mode is where we are focused more on sound, phrasing, and the beauty in a piece that we want an audience to experience. Which, when you think about it, are about 180 degrees in the opposite direction from one another.

So there is this interesting paradox about practicing, where the more time we spend in practice mode, the better we get at doing something that is a total no-no in performance (?!).

And what’s so bad about playing out of tune or a barely perceptible tremor in our sound anyway? Well, for me, the honest answer is that playing less than perfectly made me feel embarrassed, especially in front of friends, teachers, or other musicians. But I suppose the “correct” answer is that the reason why these little imperfections of pitch, sound, rhythm, and so on matter, is that they detract from the beauty of the piece, and the listener’s experience of the performance.

Well, these are tricky questions, and I don’t know that we can come to a totally definitive conclusion, but there is an interesting Yale study that provides some surprising insights.

Ten Yale piano majors (9 grad students and 1 incoming student) were given an hour to learn and record four short pieces. Given the time constraints, their performances of these pieces obviously fell a wee bit short of perfection. Especially since if you really want to take things to a high level, there are a whole range of different types of imperfections that could exist in a performance, from sound to rhythm to intonation, and many more subtle details. But one obvious category of errors is whether we play the right notes or not.

And in that regard, the collective recordings of the pianists’ performance of Chopin’s D-flat Major Prelude contained 380 total note errors. Meaning, the pianists either a) played a wrong note, b) left out a note, or c) played a note where there was none written in the score.

Eight Yale undergraduate piano majors, all of whom were familiar with the piece (and two of whom had studied the piece), then listened to the recordings, uninterrupted, with blank, unmarked copies of the score.

They were asked to circle any wrong, missing, or added notes they heard in the recording. And that if they couldn’t quite figure out what happened, circling a group of notes was ok too.

How many errors did they notice?

Got a number in mind?

Ok. So here’s what happened.

The obvious limitation of this study is that given the sheer number of notes that pianists play, and the polyphonic nature of the instrument, it makes sense that a listener would be less likely to notice omitted or incorrect notes, especially if they occur in the inner voices. A different instrument’s note errors, on the other hand, might stand out a little more clearly.

And when we’re talking about experienced musicians like our teachers and the performers we look up to, who have cultivated great ears and musical insights over many decades, and also know the repertoire we’re playing inside and out, the results of course may be different. Especially if the definition of errors is expanded to include musical nuance and many of the higher-order aspects of music that much of our work ultimately centers around.

Nevertheless, we do tend to be much more sensitive to the imperfections in our playing than others are. Because when we listen back to our own performances, we often realize how much less noticeable most errors are on the recording, compared with how catastrophic they seemed under our ear at the time. So all that energy we devote to beating ourselves up and feeling embarrassed about mistakes and imperfections in a performance is kind of wasted on stuff that not only goes unnoticed, but prevents us from attending to the interesting music stuff that we actually want an audience to hear.

So ultimately, it seems that the mistakes we make are probably much less distracting to the audience than we might assume. More than anything, it’s probably the case that these mistakes distract us from the task at hand, and this hijacking of our attention is what gets in the way of our ability to play our best, and bring a little beauty into their world. 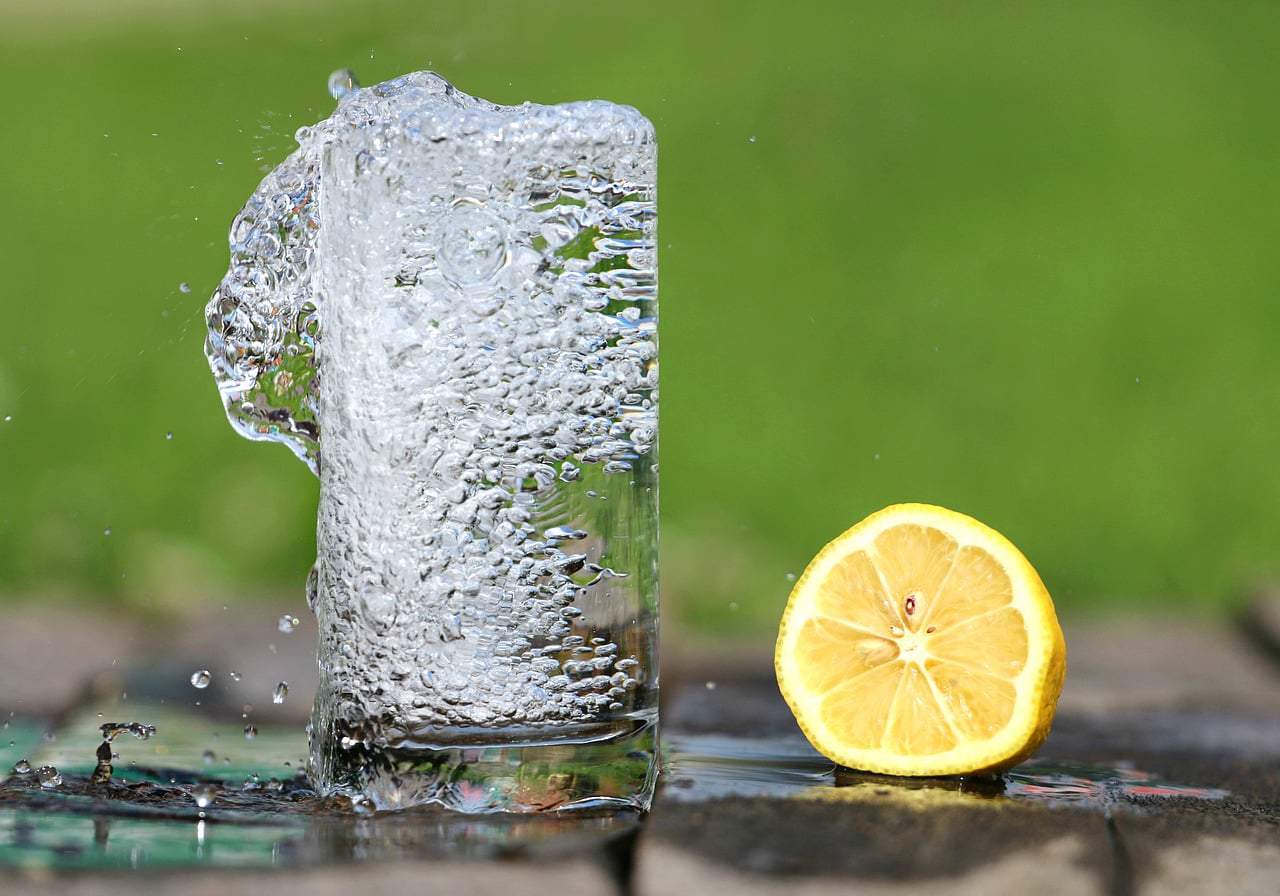 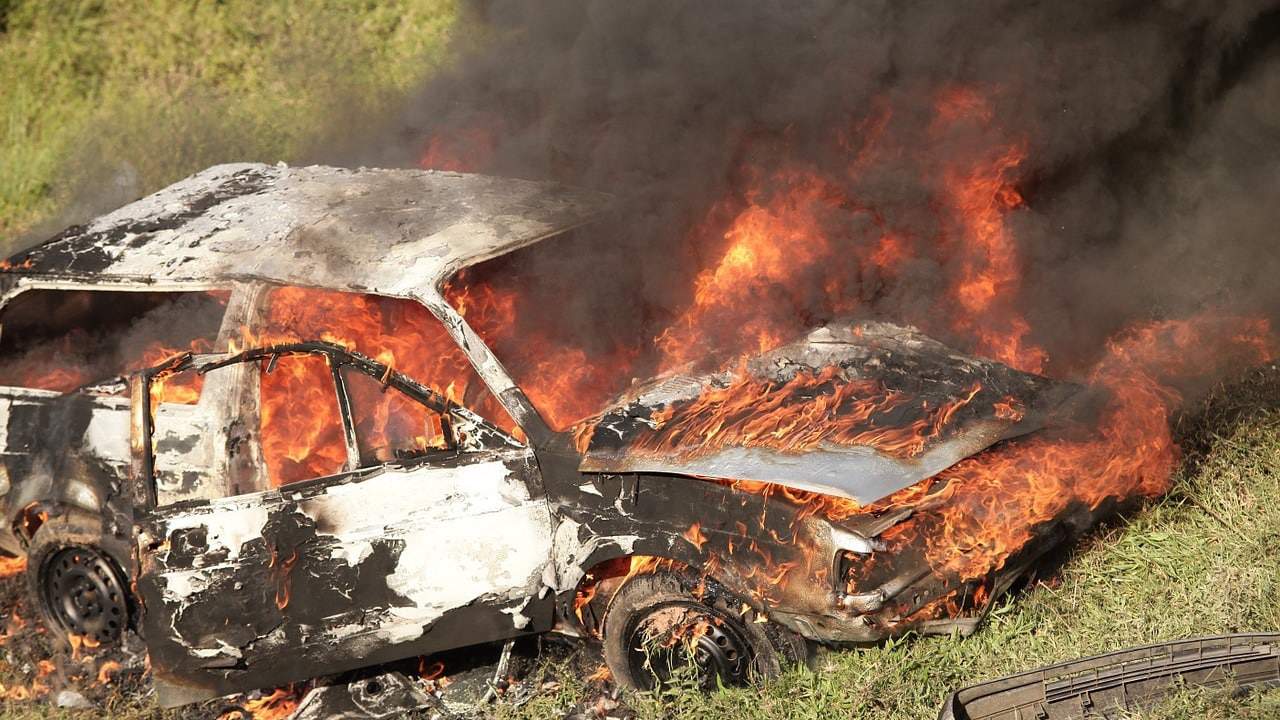 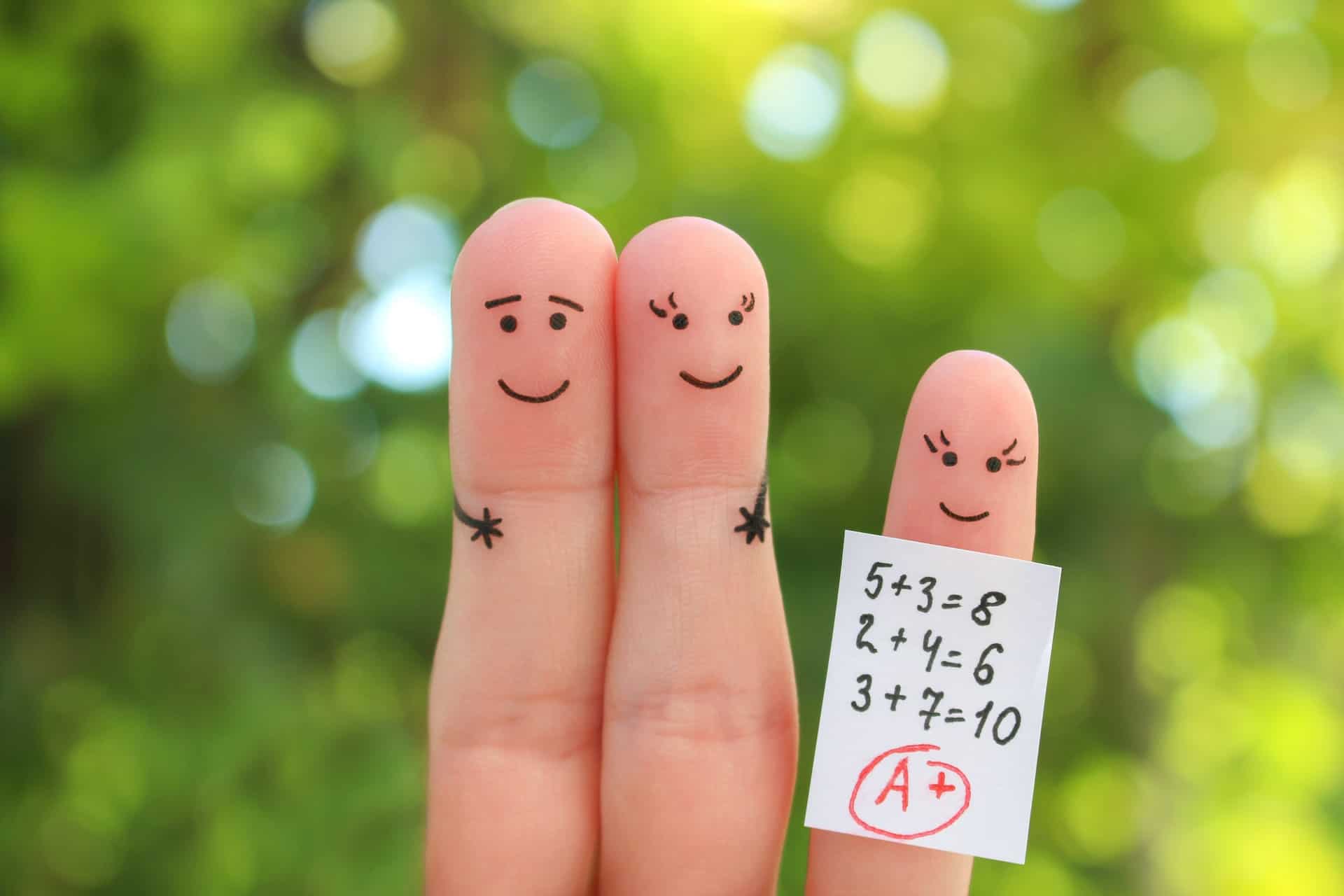