I’d be willing to bet that there’s probably something in your life right now that you’re trying to change. Maybe you’ve resolved to spend more time working on scales and fundamentals this summer. Or perhaps you’re planning to do more metronome practice. Or exercise more regularly. Or eat more quinoa.

Whatever it is, staying motivated and following through on the things that we’d like to do more (or less) of, can be a real challenge, no matter how important the change may be to us.

There’s something about being surrounded by the right people though, that anecdotally at least, seems to help. For instance, cellist-turned-entrepreneur/executive Margo Drakos once said that watching and emulating other musicians around her – whether it was how Midori practiced a single note at varying distances from the bridge, or how Robert Chen prepared for concertmaster auditions, or the types of drills Hilary Hahn used to hone her technique – was not just fascinating and inspiring, but helped to accelerate her own growth and development as a musician as well.

So with that in the back of my mind, I was intrigued when I came across a recent study which suggests that this might really be a thing. As in, if you have a goal, but are struggling with motivation, or having difficulty following through, asking a friend for some tips might be a really simple – but effective – way to amplify your efforts.

How can I get myself to exercise more?

A team of researchers (Mehr, Geiser, Milkman, & Duckworth, 2020) at the University of Pennsylvania recruited 1028 participants who had expressed a desire to exercise more.

Everyone was first asked how many hours they exercised the previous week, to get a sense of their baseline. And then they were randomly assigned to one of three groups.

One group (the “copy-paste” group), was asked to observe or elicit advice from a friend or acquaintance who exercises consistently and could be something of an exercise role model:

“In this study, we want to help you learn about an effective hack or strategy that someone you know uses as motivation to exercise. Over the next 2 days, we’d like you to pay attention to how people you know get themselves to work out. If you want, you can ask them directly for their motivational tips and strategies.”

A second group (passive advice group), was simply told that they would be learning a new strategy in a couple days:

“In this study, we’re hoping to help you learn about an effective hack or strategy that motivates people to exercise. Over the next 2 days, we’d like you to get ready to learn a new strategy to motivate you to exercise.”

And the third group (control group), was told nothing at all.

A couple days later, researchers followed up with participants, and asked them to describe the strategies they planned to use in the coming week to exercise more.

In addition, the copy-paste group was asked to summarize the strategy that they planned to copy from their friend or acquaintance. And the passive advice group was given a randomly selected strategy, pulled from 358 strategies that were submitted in a previous study (e.g. “For every hour that you exercise, allow yourself 15 minutes on social media.”).

A week later, the researchers followed up with the participants one last time, to find out a) how many hours they ended up exercising that week, and b) how motivated they felt (1=not at all motivated; 5=extremely motivated) to do so.

So did the copy-paste strategy help?

How much of a difference did it make?

On average, the copy-paste group exercised about 55.8 minutes more during the week than the control group, and 32.5 minutes more than the passive advice group.

The copy-paste group also reported feeling more motivated to exercise too (though not by much, so it’s kind of cool that they exercised substantially more, despite not being vastly more motivated than participants in the other groups).

So why is it that this strategy was so helpful?

Why did this work?

Well, there were a variety of factors involved that seem to be important parts of the equation.

One thing, was the usefulness of the strategy. Which I suppose makes good sense, since if your friend gives you a strategy that works for them, but isn’t feasible for you, it’s probably not going to lead to much change in your own situation.

You might be thinking that this strategy seems like kind of a no-brainer. Like, duh, of course we ought to observe and emulate friends and colleagues we respect, or ask them how they motivate themselves or turn plans into action.

But how often do we actually do this? Speaking for myself at least, sure, I’ve asked friends for advice on fingerings, how to sight read more effectively, or pick a watermelon that’s actually ripe (though I’m still pretty hit or miss). But I don’t know if I can think of many times when I asked a friend for advice on how they overcome the daily motivational challenges they face.

And of course, this study only looked at exercise behavior one week out, so it’s not clear how long this effect might last, but if you’re up for it, I’d be curious to see if we could give this a try as a group. In other words, 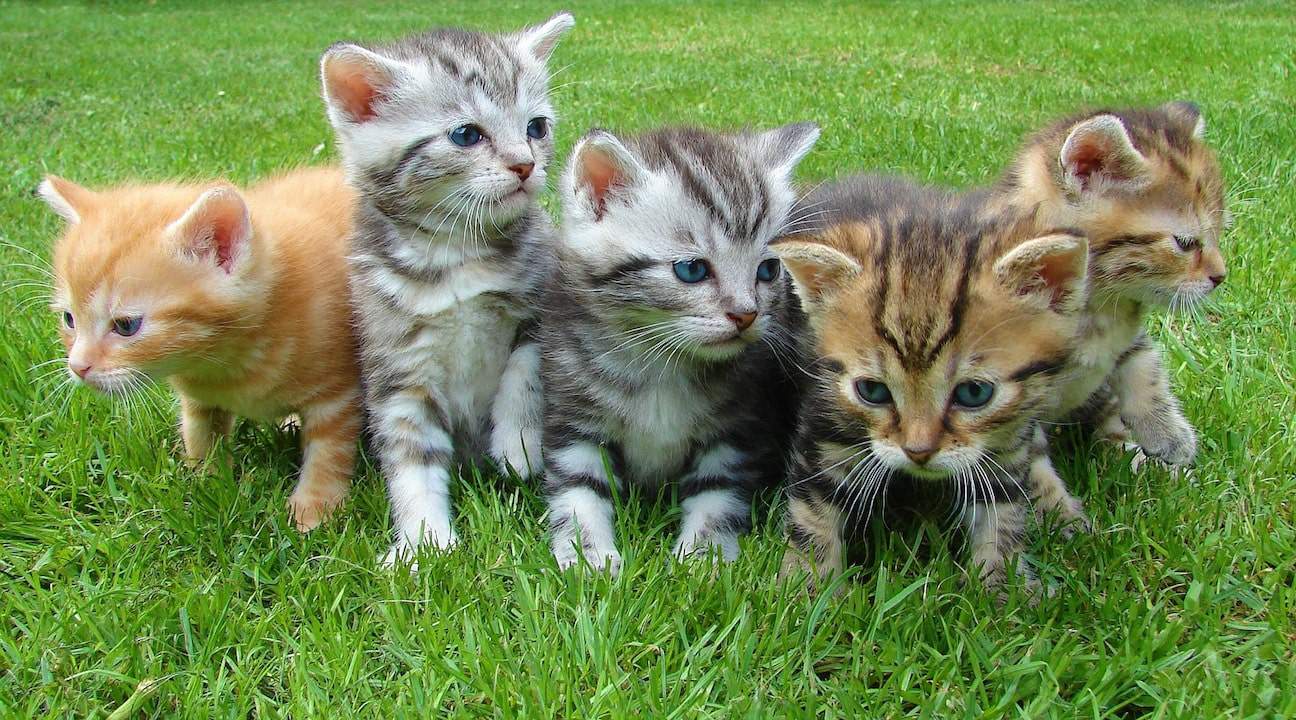 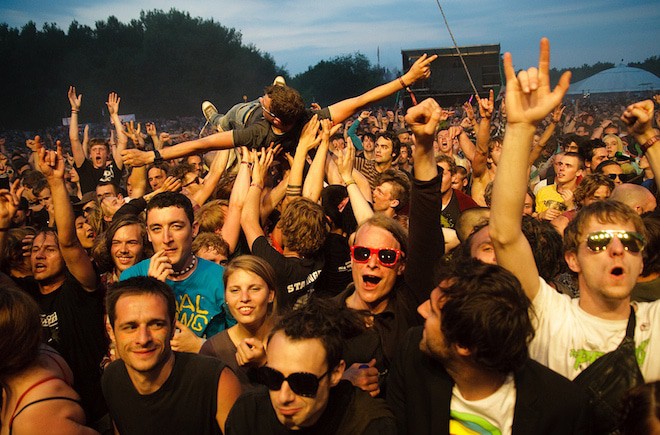 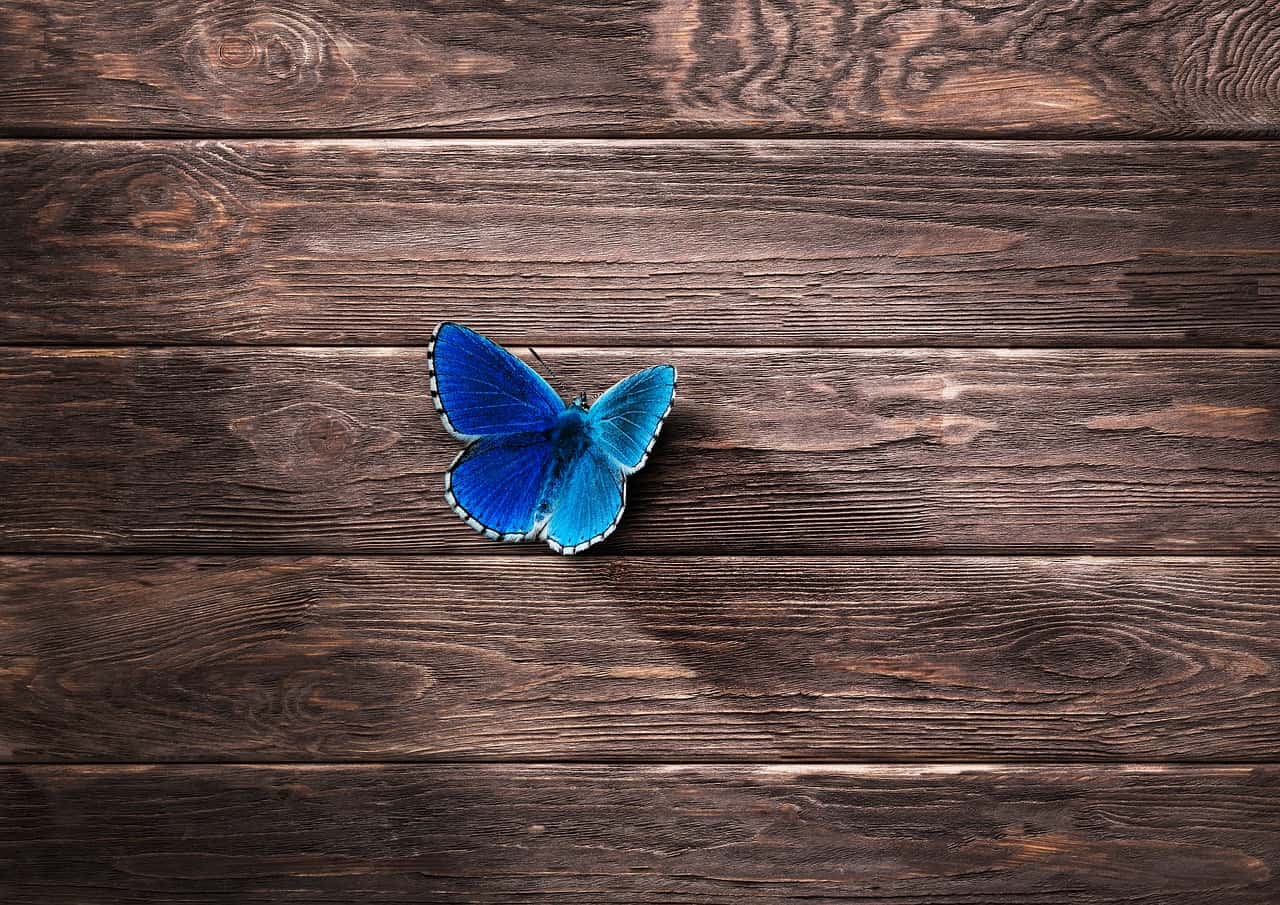 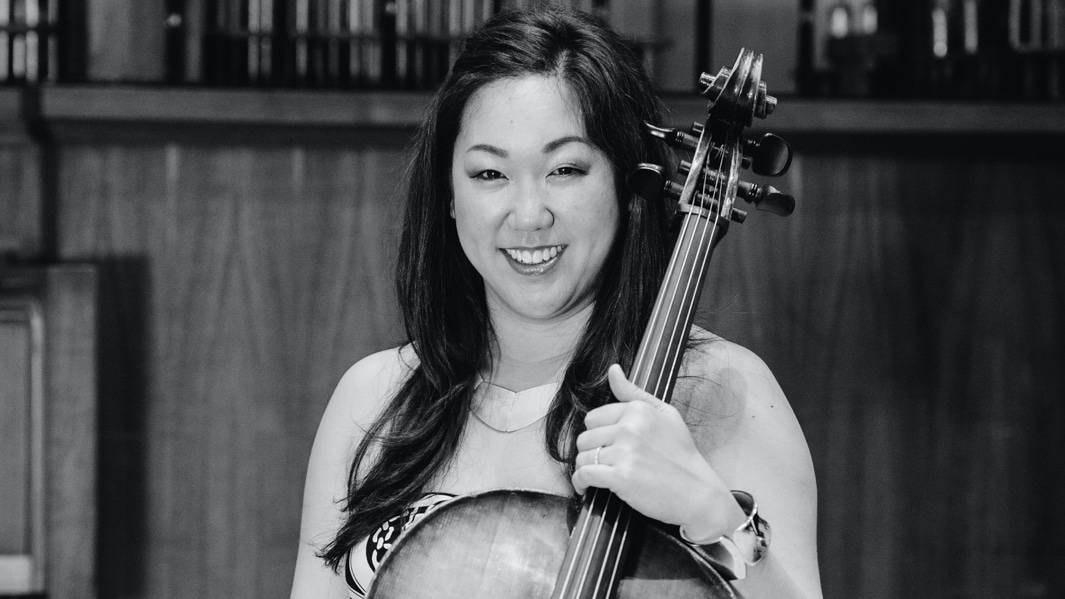