Argue for your limitations, and sure enough they’re yours. -Richard Bach

Like much of the rest of the quarantined world, I’ve enjoyed watching the ESPN documentary series The Last Dance over the last few weeks, and reliving memories of the Chicago Bulls’ six championships back in the 90’s.

And sure, much of the fun is the nostalgia of remembering those big games and big shots, the shock of Jordan’s retirement, the excitement of Jordan’s return, the disappointment of their elimination from the playoffs in ’95, and more.

But the moments that I think I might have enjoyed most were those in which Jordan deferred to his less-heralded teammates – and they delivered. Specifically when John Paxson made the game-winning shot with 3.9 seconds left in Game 6 of the 1993 NBA Finals. And when Steve Kerr hit the game-winner in Game 6 of the 1997 NBA Finals (btw, here’s a nice article where Kerr describes a bit of the mental aspect of this shot).

Why these moments? Well, partly because they illustrate how Jordan grew to become capable of trusting his teammates over his career. But also because I imagine taking these shots must have required a ton of courage and self-trust on the part of said teammates.

I mean, when it’s the first quarter of some random game early in the season, sure, taking a shot with confidence and trust is part of the job.

But when it comes to a situation with much more pressure and much less certainty – like taking a crucial end-of-game shot in the playoffs when you have teammates named Michael Jordan and Scottie Pippen, or taking a big audition, starting a YouTube web series, building up new pedagogical tools and strategies and technology for online teaching, or making those fluffy Japanese pancakes that seem to defy the laws of fluffiness, it’s easy to believe in other peoples’ ability to rise to the occasion and be successful and totally doubt and question your own.

Because once we start to think about who else will be at the audition, or see what other people are already doing, it can be really difficult to visualize ourselves succeeding, and much easier to see all the ways in which we might fail or embarrass ourselves.

These are the moments where trying to force ourselves to visualize success or trying to force-feed our brain more and more positive affirmations can all start to feel like a lie. Yet we know that going into a performance or new venture expecting to fail isn’t ideal either.

Well, there’s some interesting research which suggests that the inverse of Richard Bach’s advice might actually do us some good.

Explaining your results in advance

A pair of Canadian researchers (Campbell & Fairey, 1985) recruited 120 college students, half of whom previously scored high on a measure of self-esteem, and half of whom tested low in self-esteem.

They were told that they’d be given 20 minutes to solve 25 anagrams (a type of word puzzle kind of like Scrabble or Words with Friends where you have to rearrange letters to form new words). However, before taking the test, 40 of the participants were asked to imagine that they had already completed the anagram challenge, but performed poorly, and to write down an explanation for why that happened (the failure-explanation group).

Another 40 were asked to imagine that they had completed the challenge, and performed well, and to write down an explanation for why they think this happened (the success-explanation group).

And the final third of participants weren’t asked to imagine or write down anything at all (the control group).

Then, they took the test.

So…did having to explain their performance in advance of taking the test have any impact on either their expectations going into the test, or on their actual test performance?

A change in expectation

Those in the control group, who weren’t asked to imagine or explain any particular performance outcome went into the test with expectations that were somewhere between the two.

That said, self-esteem did have something of a role in students’ expectations of performance as well.

Imagining and explaining future success was similarly helpful for high self-esteem students too – but imagining and explaining future failure didn’t seem to affect them quite as much as it did the low self-esteem students. Perhaps because high self-esteem provided something of a buffer, when asked to explain failure, they still went into the test with performance expectations that were a little more neutral – essentially the same as participants in the control group, who weren’t asked to imagine or explain anything at all.

So having positive expectations and optimism about an upcoming performance is nice and all – but did this translate into any meaningful differences in their actual test performance?

Participants who provided reasons for future success performed better on the test than participants in either the failure-explanation or control groups – successfully solving 17.80 puzzles (out of 25) vs. 15.15 and 15.22, respectively.

Hmm…so what are we to make of all of this?

Well, the main takeaway for me is that regardless of how high or low your self-esteem may be at the moment, it appears that imagining you’ve succeeded in advance of an exam, audition, or performance, and then coming up with a list of reasons to explain why you performed well may be a really intriguing way to increase your confidence going into a performance situation.

Especially because I think we all have the habit of naturally doing the opposite – that of arguing for our weaknesses – by default.

Of course, there are a few caveats to be mindful of. For instance, this study didn’t look at the long-term effect of this “explain the reasons for your success” strategy, and it was also a task that the participants probably didn’t have a whole lot invested in. But if nothing else, it seems that this strategy would force you to be more honest with yourself about your preparation.

Like, if you’re neglecting your scales, or score study, or performance practice, or memory work, you’ll have to admit that to yourself when doing this exercise. And sure, that might not be a ton of fun in that moment, but it’ll feel way better than having to admit to and confront the things you’ve been avoiding after the fact! 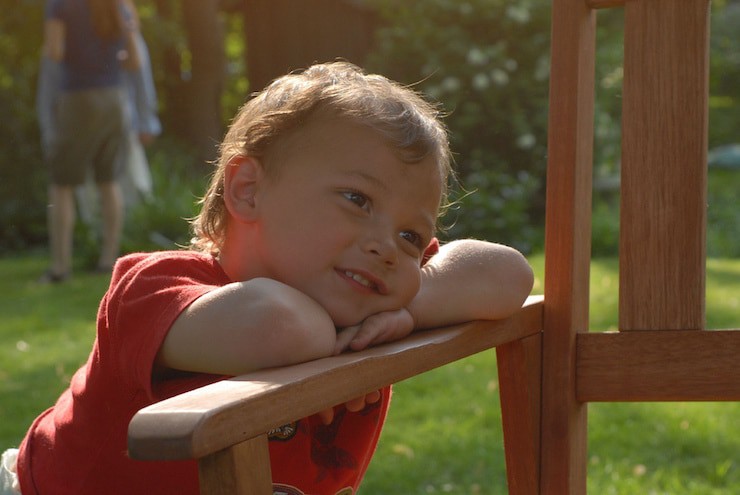 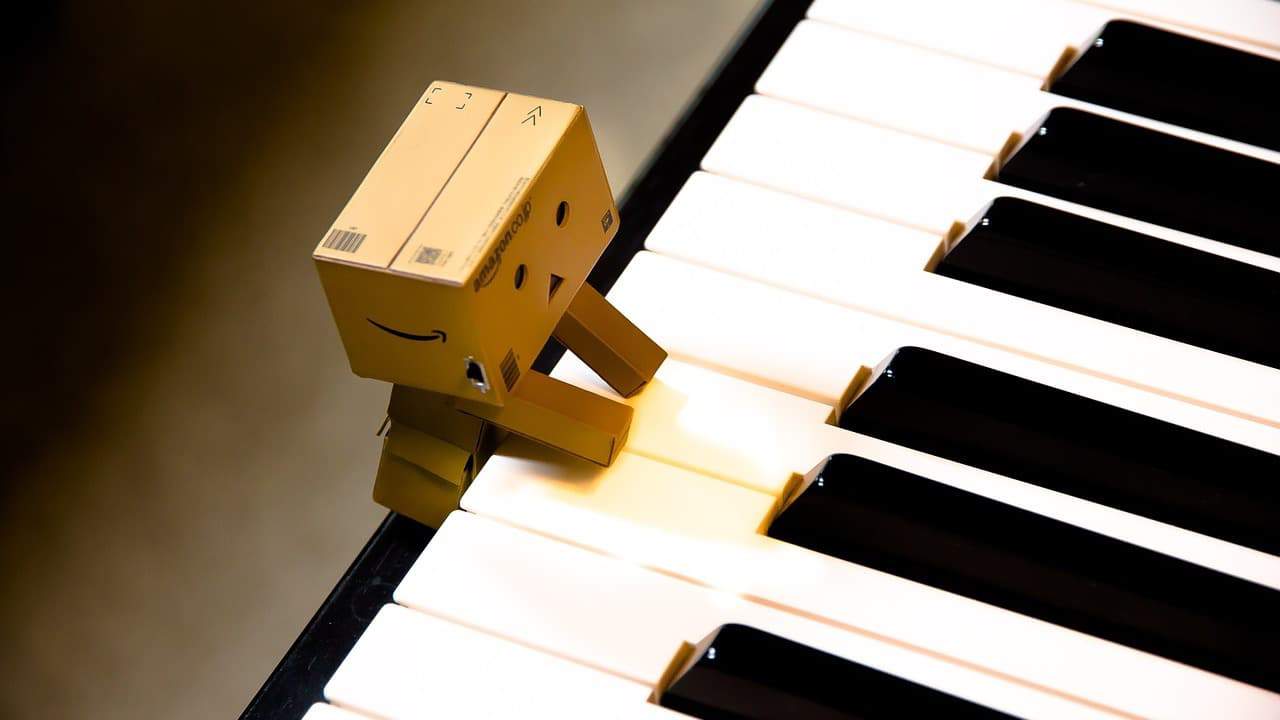 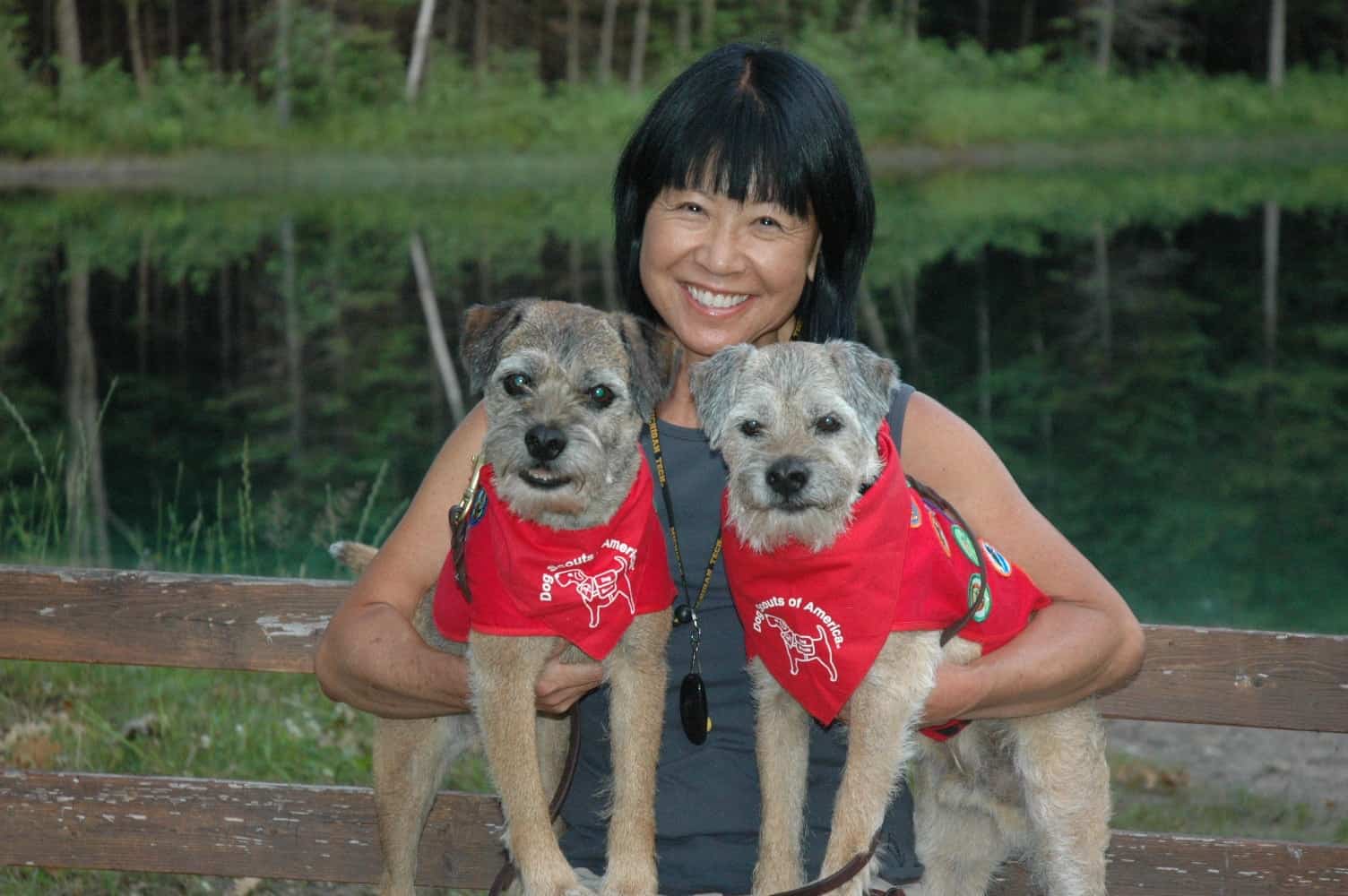 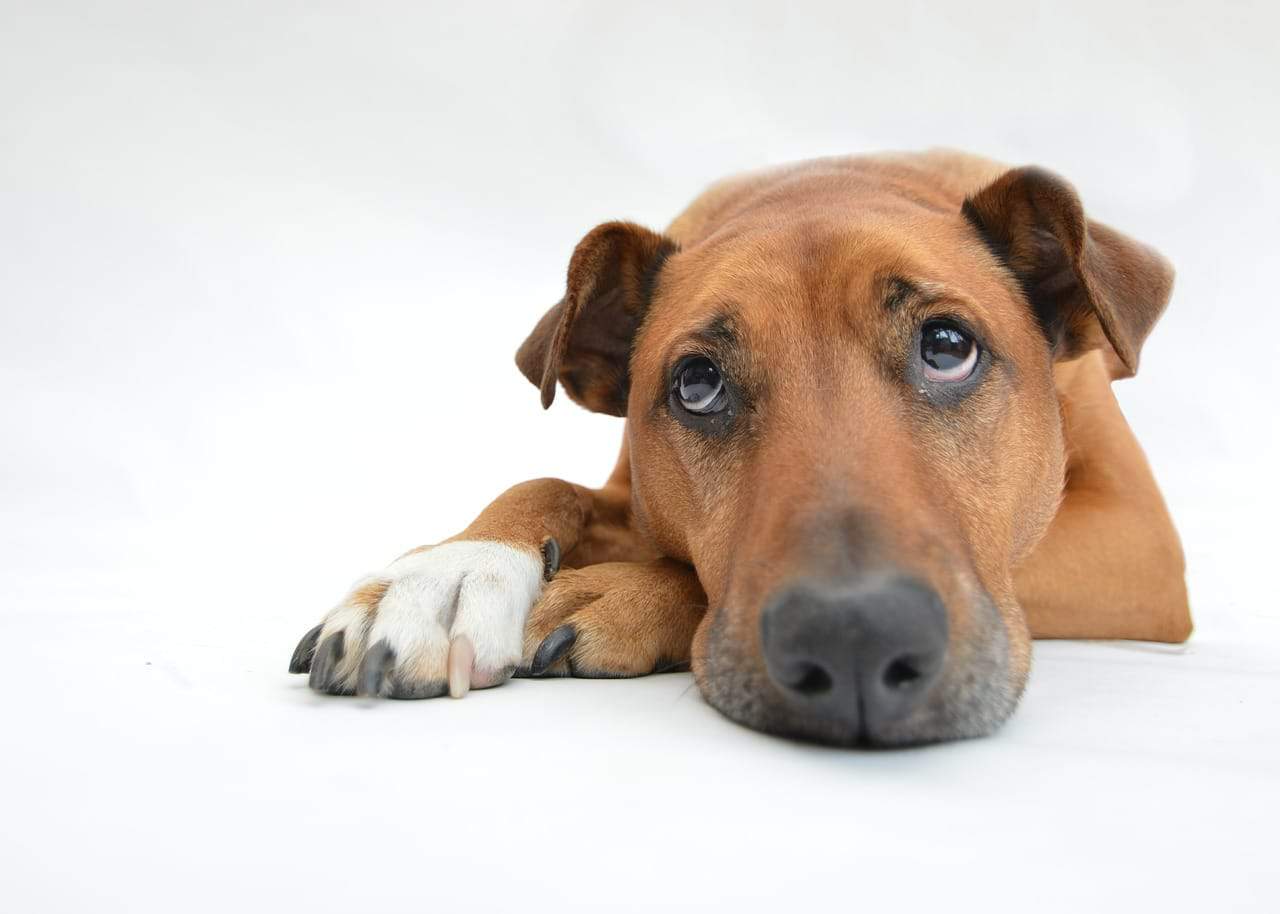 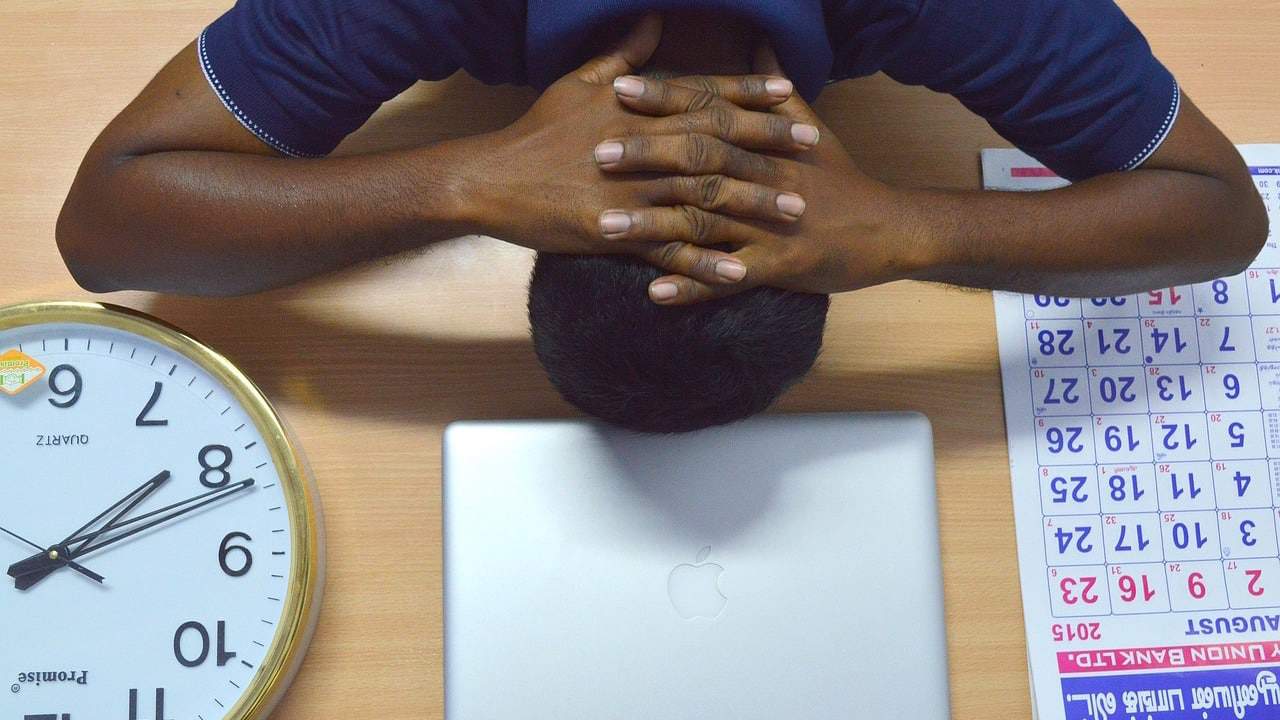