Have you ever had a really rough day (or month), turned to perusing your friends’ Facebook status updates, and moments later, been filled with feelings of gratitude and appreciation for how great your life is?

It’s easy to forget that what we see on Facebook is not a complete picture of our friends’ lives, but mostly just the cool bits. So even though we are happy for them, it can still trigger a twinge or two of envy to see everyone’s shiny new jobs, relationships, and ramen burgers while we sit alone on our couch, reflecting on an unsuccessful audition, eating instant cup ramen.

No wonder why much has been made of “Facebook depression.” (And check out this amusing, but incisive short film )

But is Facebook really all that bad for us? Or might there be something positive in there somewhere, that could prove beneficial to the development of our lives and careers?

A recent study suggests that Facebook itself is not the problem. That on its own, Facebook can  be a perfectly healthy diversion and a fun way to stay connected to friends and family. The problem is when we start spending too much time on Facebook, using it as a social comparison tool – a way to gauge how well we are doing relative to others. Deliberately or not, when we are confronted with pictures, videos, and other indicators of others’ seemingly perfect lives and cats, it can lead to feelings of envy, which can in turn lead to feelings of depression.

Envy sounds like one of those negative emotions that slowly eats away at our soul and turns us into bitter, empty, self-loathing shells of our former selves – but wait! Envy may not always be bad.

Because there are two kinds of envy – a productive type (benign envy) in addition to the more familiar destructive variety (malicious envy).

Ok…so rebranding envy with a kinder, gentler name is interesting, but envy of any kind still comes with some emotional pain, which can’t be great, right?

What about admiration, for instance? That’s usually regarded as a much healthier and noble emotion than envy. And it’s supposed to be a powerful force that can inspire and motivate us to work harder and do better, right?

Researchers in the Netherlands decided to put admiration and the two types of envy to a 3-way deathmatch, and set up a series of studies to see which would come out on top.

The first study was simply designed to see if benign envy would lead to greater motivation to improve one’s grades than malicious envy or admiration.

Seventeen undergraduate students were asked to describe someone they knew well who was better at something than they were. Then, they rated how benignly envious, maliciously envious, or admiring they were of this person on a scale of 1 (not at all) to 7 (very much so).

Later, in what they were led to believe was a separate study, the students had to respond to the following question: “Compared to last semester, how many hours more or less do you plan to spend on your study in the upcoming semester?”

Only benign envy was related to an increase in the number of hours students planned on studying.

In the next study, the researchers wanted to kick things up a notch and see if benign envy would lead to an actual change in behavior.

They took 86 participants and randomly assigned them to a benign envy group, malicious envy group, admiration group, and control group. Each was asked to recall an experience of benign envy, malicious envy, admiration, or nothing (for the control group), and then rate how positive or negative the memory felt (-3 for very negative to +3 for very positive).

A short time later, in the context of what they were led to believe was a different and unrelated study, they completed an 18-item test which was introduced to them as “an important instrument used to measure creativity and leadership.”

Then, they read a newspaper article on a fictitious model student who performed well in a student competition, and were asked how much benign envy, malicious envy, or admiration they felt towards him.

Then, they were asked how much extra time they planned on studying in the upcoming semester.

The results suggest that when we have a growth mindset and come across someone who is more successful than us, we are more likely to experience benign envy than admiration (which then leads to greater motivation to do the work). If, on the other hand, we have a fixed mindset and believe that improvement is not possible, we are more likely to feel admiration and not experience greater motivation to do the work.

So why did envy trump admiration?

The authors quote the philosopher Kierkegaard, who once said that “Admiration is happy self-surrender; envy is unhappy self-assertion,” and suggest that while admiration feels more positive, the twinge of emotional pain that comes with benign envy, paired with the belief that we are capable of making changes makes us more likely to take action and work towards a brighter future.

So next time you feel a twinge of envy, don’t beat yourself up for feeling that way. It may not be the the most pleasant emotion, but if it’s of the benign variety, use it! Leverage that motivation to do the work and take a step forward.

The original paper is worth reading – there are some interesting nuances and things to consider in the discussion section. (Click here to download)

For more on growth vs. fixed mindsets, take the online mindset test, and check out the book. 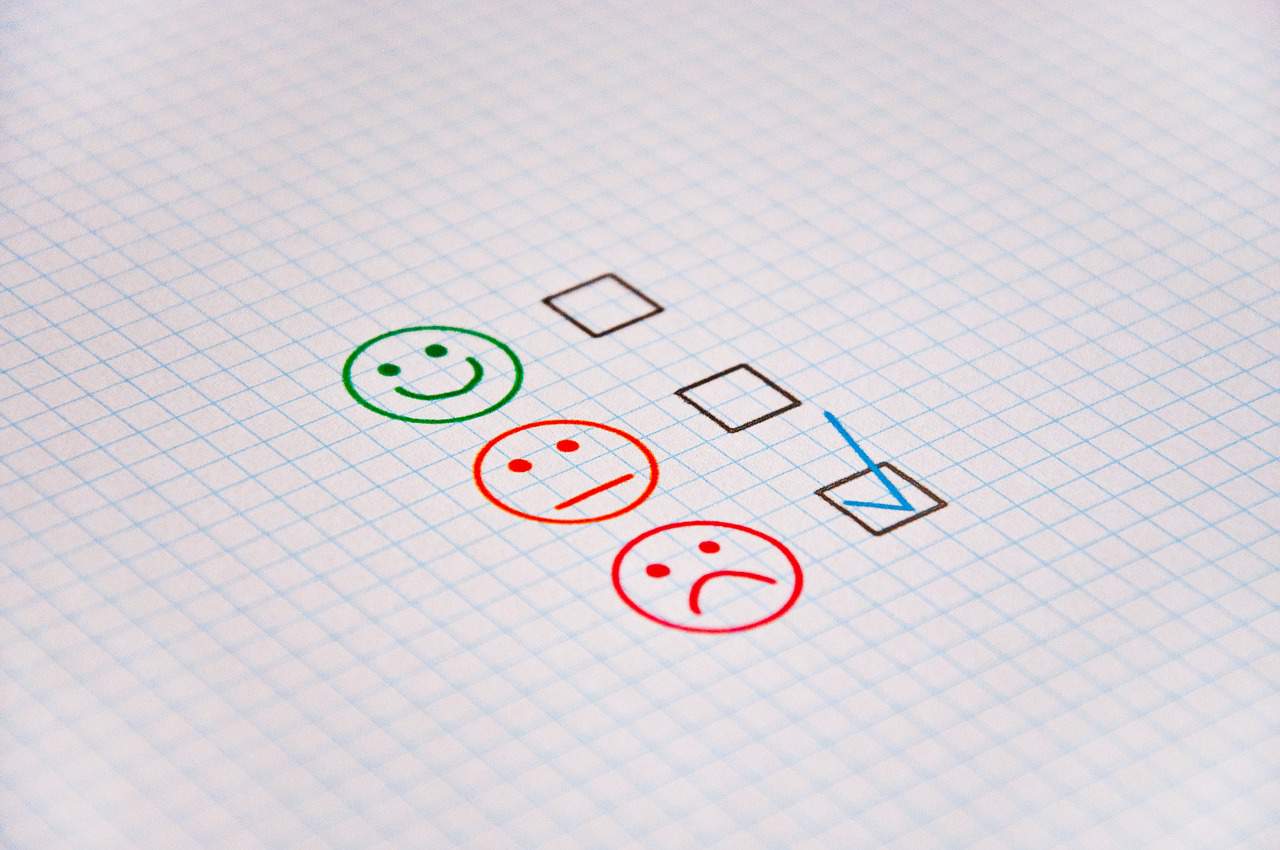 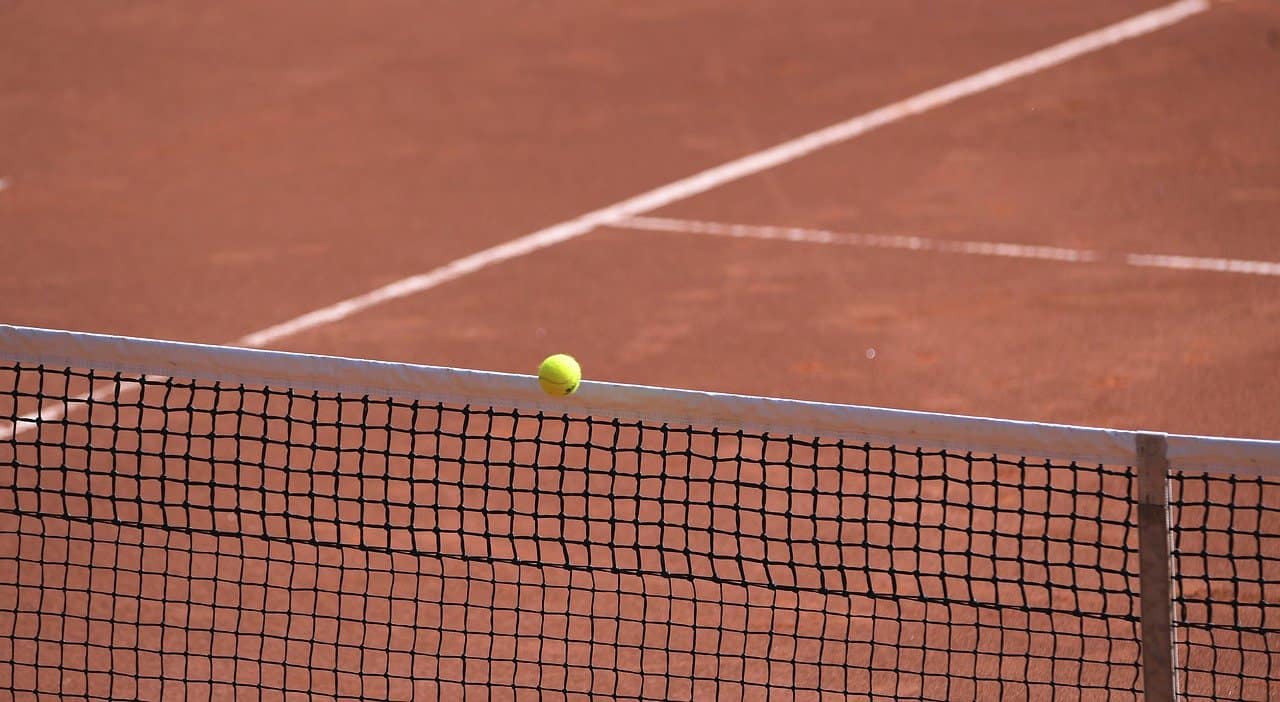 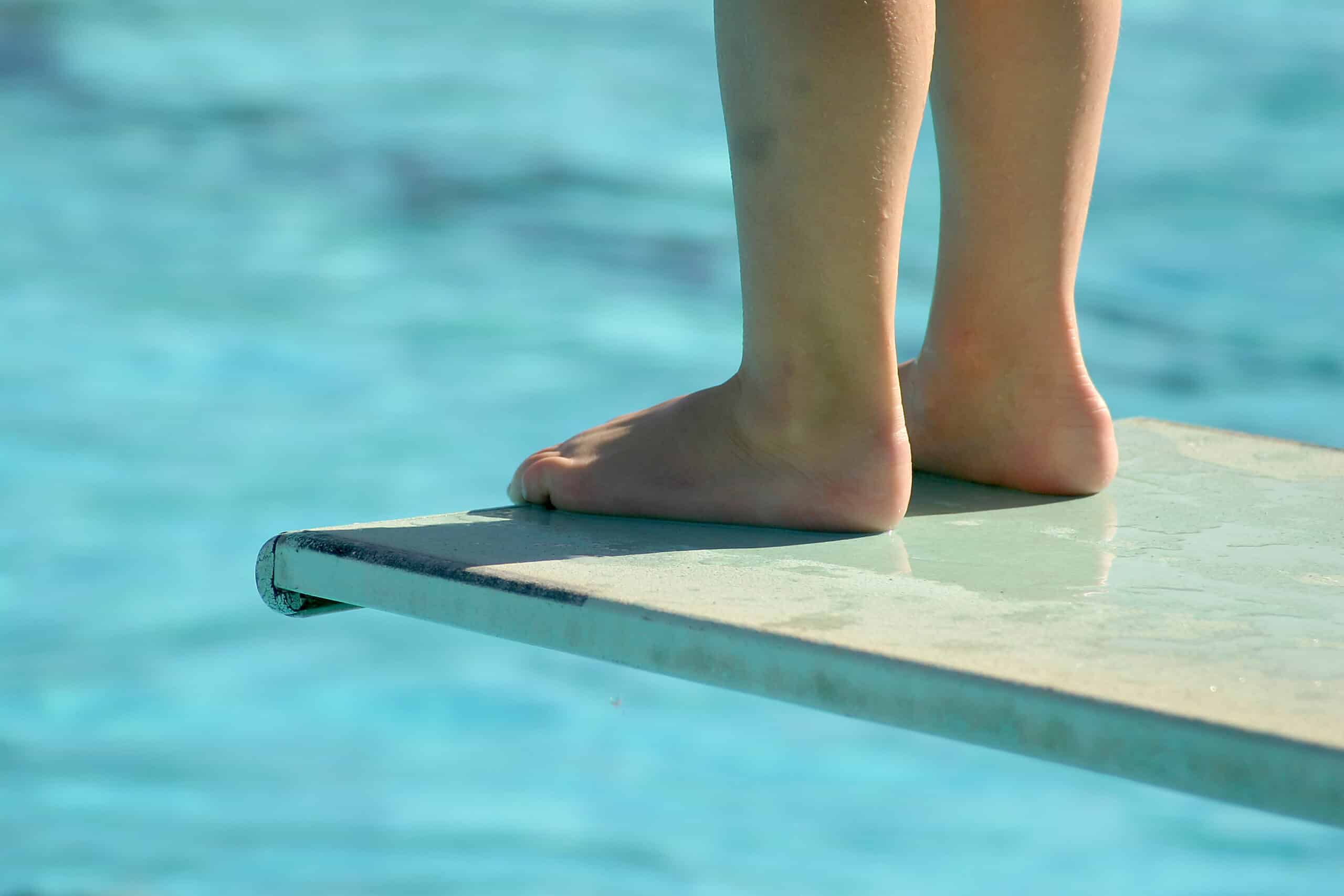