It was a warm spring day in 1986. And my elementary-school classmates and I were enjoying an afternoon of potato sack races, water balloon tosses, and other games. Eventually it was time for the three-legged race, and I paired up with a friend from my class.

Maybe it was because we were of similar height, or that we’d played soccer together for several years, but for one reason or another, we ended up being a pretty good team. Actually, that doesn’t even begin to describe the beatdown that we administered on the others. The race wasn’t even close – we passed the finish line before anyone else even got to the mid-way point.

Though this was many years ago, I still remember it vividly, as this is the first moment in my life where I remember feeling that phenomenon of “chemistry” in a performance setting. Where two people can be totally in sync and perform at a level where it feels like you are operating as a single entity, instead of as two (or more) separate parts.

Why are these moments so rare? Whether it’s our stand partner, a pianist, or string quartet, why don’t we feel this kind of connection with everyone? Why do we just seem to “click” better with some folks than others?

Studies have found that we all have a unique individualized internal pace – or “endogenous rhythms” – that we naturally gravitate towards in many areas of our lives. Some of us are fast walkers, for instance, while others of us are slow walkers. There are also fast talkers and slow talkers. And according to my wife at least, fast eaters (me) and slow eaters (my wife).

It’s not 100% clear why this is the case, but it’s thought that these motor rhythms may be related to neurological mechanisms that govern the timing of our movements. It’s also likely that these rhythms represent the most efficient and effortless use of our bodies. The length and weight of our legs probably has some influence on our natural walking speed, for instance.

The same phenomenon exists in music, as we all seem to have our own inner metronome. Have you ever noticed how some folks  tend to gravitate towards a brisker pace, while others prefer a more leisurely pace? It turns out that this is a pretty stable phenomenon – unrelated to how skilled or experienced we are. When given a melody with no indications of tempo, for instance, pianists will tend to play it at a pretty consistent speed, regardless of which hand they use.

So, a group of McGill researchers were curious if these endogenous rhythms might account for the chemistry that we experience in ensemble settings, and decided to take a closer look.

40 pianists, all with chamber music experience and an average of 13+ years of private instruction, were sent two short 8-measure melodies to learn and memorize.

When they arrived at the lab, they were instructed to perform each melody at a “comfortable regular pace.” As predicted, the pianists all took slightly different tempos, with some playing markedly faster (or slower) than the others. This natural tempo set-point represented their “spontaneous performance rate.”

Pianists were then matched up with another pianist and asked to perform a duet.

But to make things interesting, half of the duos consisted of pianists whose natural tempo preferences were a pretty close match (spontaneous performance rates within 10ms of each other). The other half consisted of pianists whose tempo preferences were mismatched (spontaneous performance rates more than 110ms apart).

When all was said and done, the mismatched duos had more difficulty playing in sync with each other than the matched duos. They did improve slightly with practice, but never reached the same level of synchrony as the duos which had a similar internal tempo to begin with.

It wasn’t possible to control for every single possible variable, but the researchers did control for quite a few. Years of piano training was accounted for. As was the age at which they began playing. Ensemble experience. And familiarity too, as these were all strangers who had never played with each other before.

So does this mean that we should avoid playing with others who have different internal tempos than we do?

Of course not. We can always get better at listening and anticipating and reacting and playing more in sync with anyone we may be in an ensemble with. However, it does seem like we’ll be more in sync with certain folks. Where things will feel easier and more natural, making it possible to take liberties, blend, match styles, and focus more on ascending to a higher level of music-making, because there is less to worry about in terms of simply keeping things together.

I imagine that this is not the only factor that impacts ensemble chemistry, but it might be an interesting element to listen for when looking for ensemble partners to read, and perhaps form a group with. How do they approach their own solo repertoire? Do they take a tempo that resonates with how you would play it? Or does it feel a wee bit too zippy or pokey for your tastes?

They say opposites attract, and I think there is great value in having a diversity of perspectives in an ensemble, but maybe tempo is one of those key areas where it’s better if great minds think alike. What do you think? 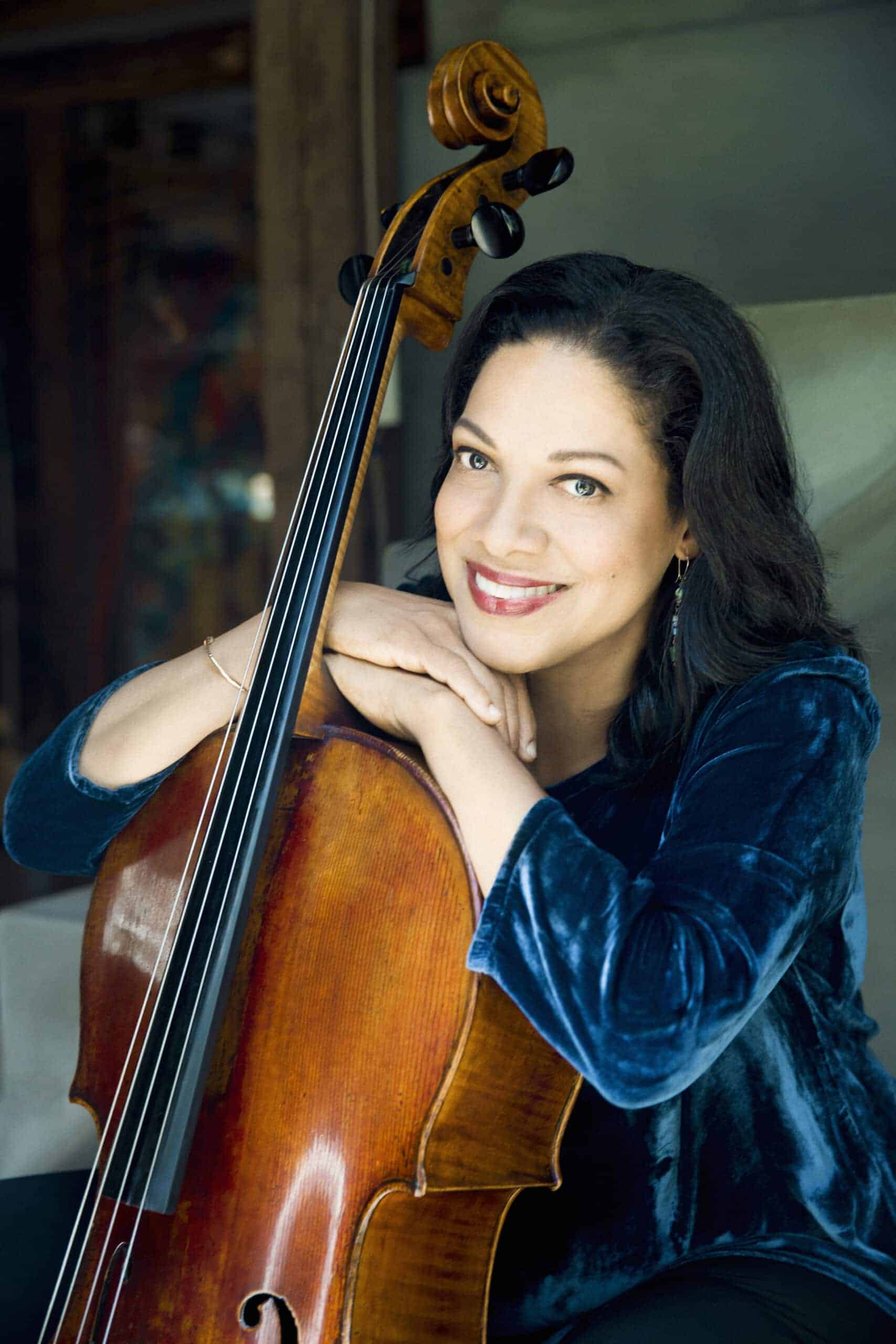 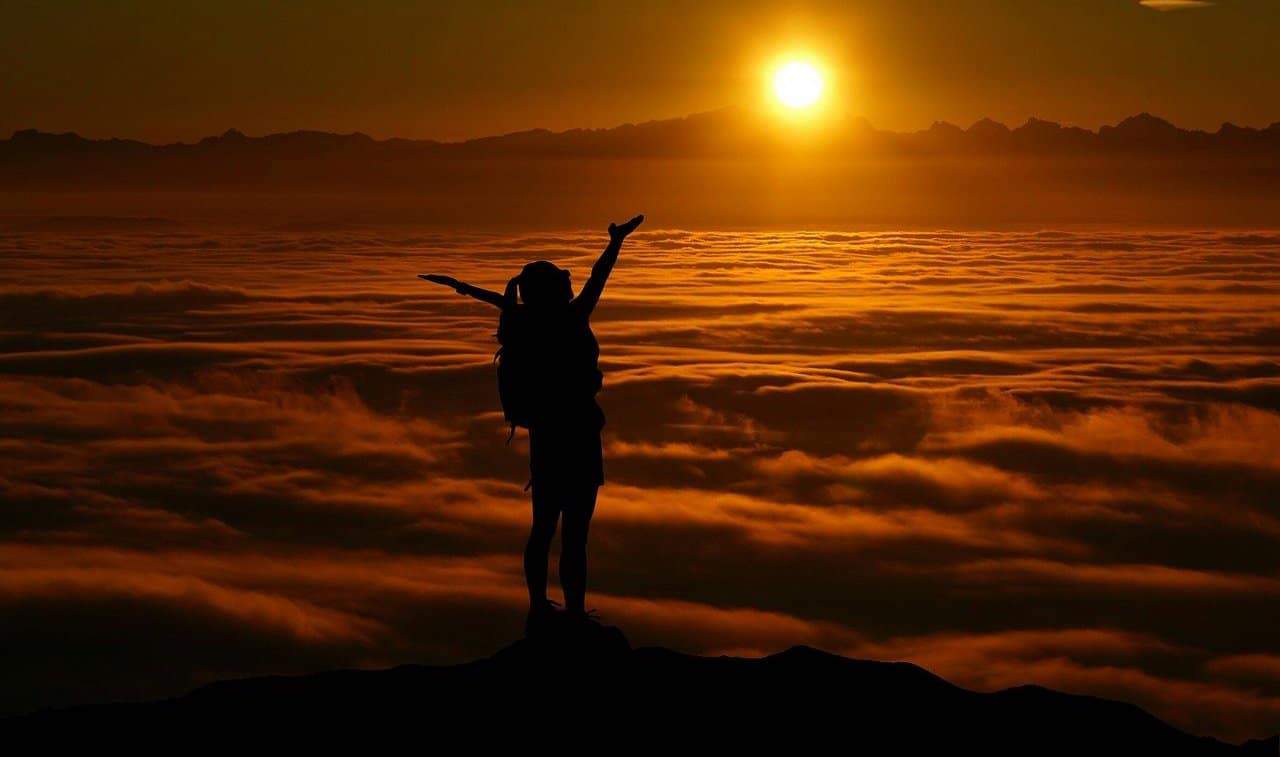 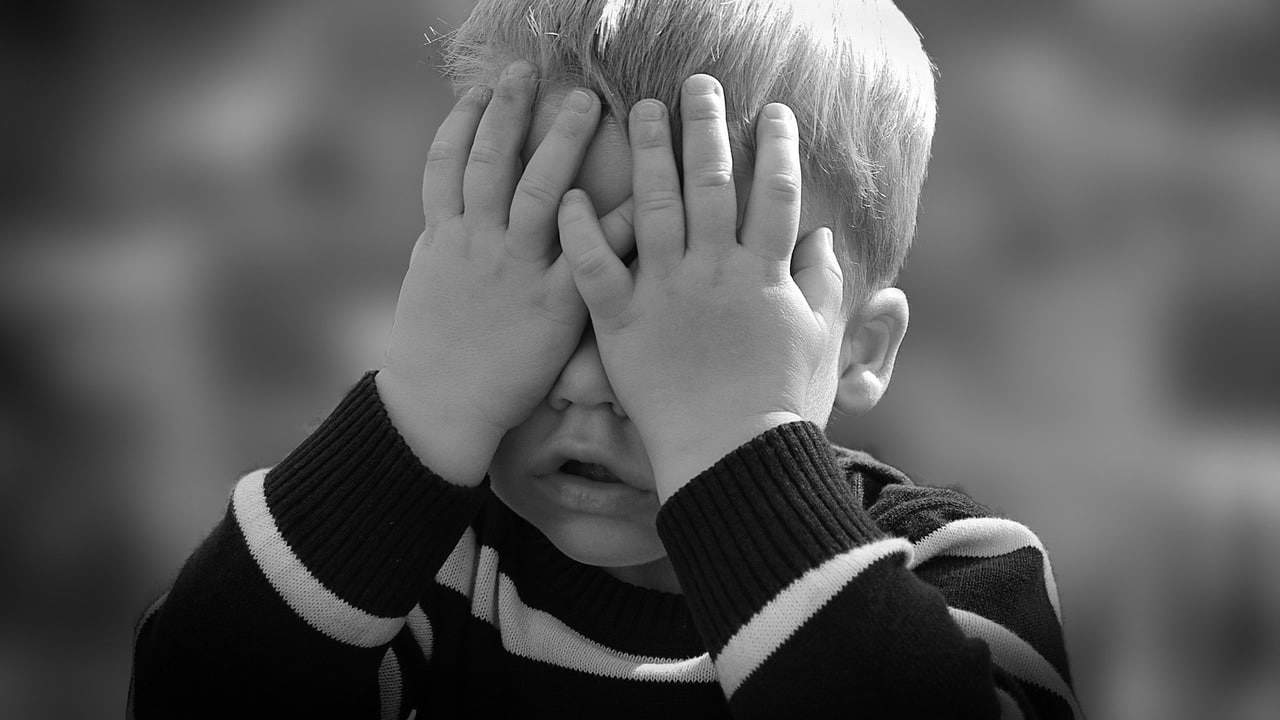 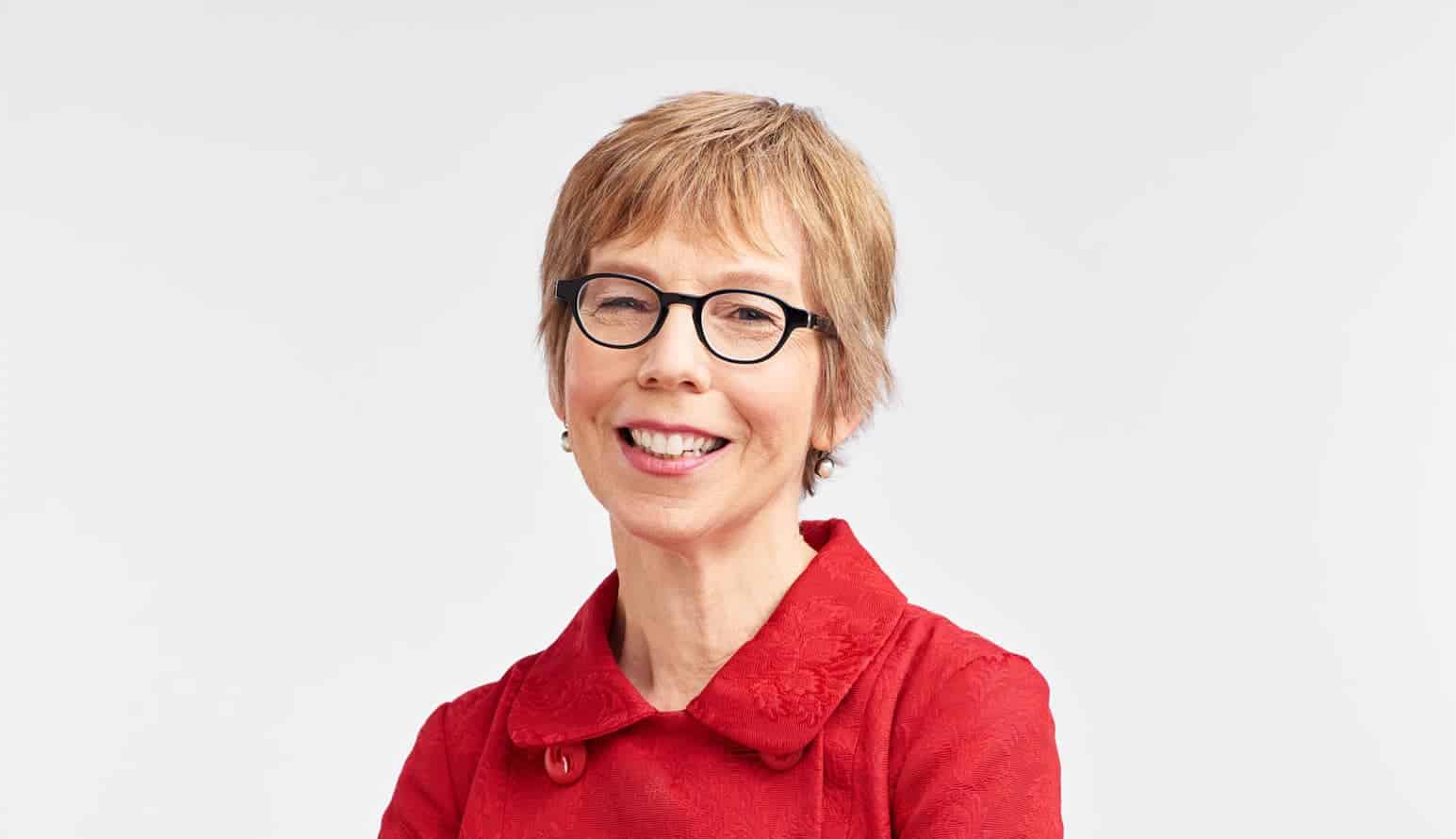