But I’ve learned that it’s not unheard of for some musicians to have a drink or two before performing too.

In fact, hoping to get a better handle on performance nerves, a friend once did a test – performing one of the Paganini caprices for a few friends while sober. And again after a shot. And after a second shot. And so on, recording himself after each shot, while also having his friends rate each performance.

Ultimately, I think they determined that the second performance was the best – but then again, don’t we usually sound better the second time? And I believe his friends were drinking as well, so you know, this wasn’t an especially rigorous investigation of the effect of alcohol on performance.

In any case, drinking before performances seems like a potentially hazardous path to explore…so is there an actual performance benefit? And is there any research about this? Or are we just going to have to rely on random stories like the one above?

As it turns out, we’re in luck. Because believe it or not, a German research team recently managed to conduct a study which involved giving alcohol to volunteers, and evaluating their ability to give a short speech under pressure.

They recruited 62 socially anxious individuals who met the diagnostic criteria for Social Anxiety Disorder (the social anxiety group) as well as 60 non-socially anxious participants to serve as a comparison group (the control group).

All of the social anxiety and control participants were then randomly assigned to one of three groups. One group (the alcohol group) was given three vodka/orange juice drinks, individually mixed to ensure that each individual’s blood alcohol concentration would be .07% (the legal limit in the US is .08% – and .04% for commercial drivers).

Another group (the placebo group) was given drinks that they were told contained alcohol (the glasses were even rubbed in vodka to ensure that the drinks smelled of alcohol), but actually contained only orange juice.

And a third group (the OJ group) was given 100% pure orange juice – knowing full well that their drink contained no alcohol.

After downing three drinks in 15 minutes, they sat around for 5 minutes to ensure the alcohol had a chance to do its thing. Then, they were asked to give a 3-minute speech on the pros and cons of the death penalty, while videotaped, in front of two judges (who, to ensure a fair evaluation process, were not told what group each participant was in).

Did the alcohol work?

Both the socially anxious and control participants in the alcohol group had an elevated blood alcohol concentration of just above 0.07%.

And when asked, every single participant in the placebo group estimated that they had an elevated blood alcohol level too (which speaks to an expectancy effect, and the effectiveness of the researchers’ trickery).

Did the pressure situation work?

All participants took a short 3-item anxiety assessment, which illustrated that both the socially anxious and control participants’ anxiety increased during the speech, compared to their anxiety levels before and after their speech. And as you can imagine, anxiety levels were much higher for the social anxiety group than the control group.

Likewise, participants’ heart rate increased during the speech, which was also higher for those in the social anxiety group.

The effect of alcohol on anxiety

As it turns out, alcohol didn’t have much of an effect on heart rate.

And it didn’t have much of an effect on the anxiety of those in the control group – but they weren’t especially anxious about the speaking situation anyway.

But among those with social anxiety, vodka did have an effect on how they felt. Those in the OJ group had the highest levels of anxiety, followed by those in the placebo group, with the alcohol group participants experiencing the least amount of anxiety.

So drinking vodka did successfully reduce anxiety among those with social anxiety…but would this help them perform better?

The effect of alcohol on performance

Both the participants and judges used a standardized 5-factor rating system to evaluate their speaking performance (which included things like gaze direction, voice quality, and discomfort).

And the findings were probably what you might expect.

So even though a couple drinks did ease socially anxious participants’ anxiety during the speech, this didn’t translate into improved performance, but rather, may have made performance worse.

Which, the researchers note, could increase anxiety for the next performance, increasing the temptation to drink again, which may create a vicious cycle or dependency on drinking in performance settings.

Yes, the study concerns public speaking specifically, so it’s not clear how exactly things would translate to music performance settings. Then again, musical performance is an even more complex issue when you begin to consider alcohol’s effects on motor skills, reaction time, coordination, and a whole slew of other factors in the alcohol-anxiety-performance equation, like expectancy effects and changes in self-focused attention which could also affect performance.

Nevertheless, the more concerning aspect of all of this for me, is the risk we run when we find ourselves in a place where a) we feel a ton of pressure to meet certain expectations, and b) don’t feel safe letting on to others about the ways in which we may be struggling (even though everyone else is or has quietly struggled with many of the very same things we are).

Because the danger isn’t so much that we will all find ourselves on the path to addiction or substance abuse, but that we end up spending years feeling alone and afraid and maybe even a little bit broken, despite being surrounded by an invisible community of others, who in private, are feeling the same way.

Percussionist-turned-filmmaker John Beder’s documentary Composed, explores musicians’ experience of performance anxiety in the classical music world (including interviews with folks ranging from Christoph Eschenbach to Nathan Cole and more), and is now available to stream online for $12.

Addiction in the orchestra: classical music’s drink and drugs problem @The Guardian 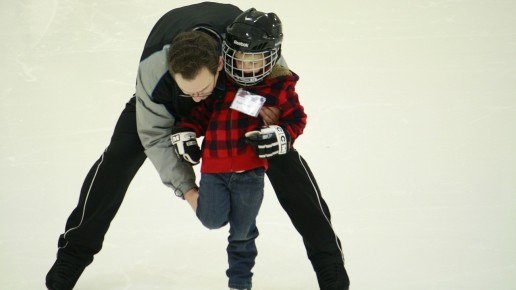 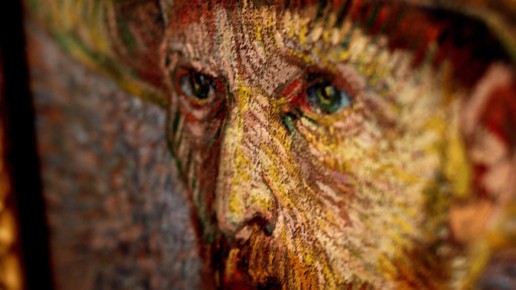 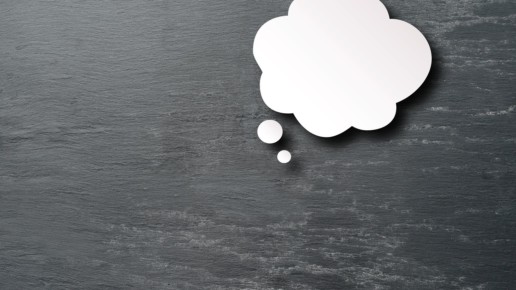 Hi Noah,
again such a great blog, thank you!
Googling “AddictsSymphony” this link came up,
which in Austria (not Australia 🙂 ) I can see too.

I wonder: has this type of performance quality testing has ever been done with beta blockers? Clearly they make you feel more comfortable, but what is their effect on your performance? And what happens when placebo beta blockers are used?

Indeed – there were some studies down with beta blockers and musicians back in the 70’s/80’s, I believe. It’s been a while since I looked at these, but I think results were mixed. If anything, performances may have been more accurate on a technical level, but may not always have been rated as being “better” overall.

Here is a link on You Tube for Addict’s Symphony; program slightly over an hour.

Wow, interesting post! How did the placebo group’s performance compare to alcohol & control?

Placebo group did better than alcohol group, but not as well as OJ group. The mechanism for this result wasn’t clear to the researchers. Still puzzling over it myself.

It seems that the study was conducted to show being impaired is detrimental to performance. I would like to see a study were the control and anxiety groups were given 1 drink, instead of a study where the effects of being impaired were already well established. This study was not performed under any legitimate attempt to find a real conclusion. They seem to have started with a conclusion and designed a study to ensure they got that result.

I think the study missed the point on several levels. By and large, professional performers are not anxious about performance… they do it all the time. When musicians believe a couple drinks makes them play better, it’s because they feel it allows a freer expression of their subconscious, a more complete communication… “in vino veritas” is more along the lines of their goal, as opposed to overcoming performance anxiety.

I think the if the hypothesis is that alcohol makes musicians perform better, then the experiment should use experienced performers and use the same musicians for placebo, control and alcohol groups, just at different parts of the day. Morning, afternoon and evening should work. Have them perform different pieces in the same style, nothing challenging. If the rubric for the observers is well-designed, they shouldn’t have trouble judging the performances even if the pieces are different, and changing the tunes will avoid the conjecture that the second performance SHOULD be better (often it’s the first take that is best, though).