I have no idea who coined the saying “sticks and stones can break my bones, but words can never hurt me” – but I think they were mistaken.

Imagine being in a relationship for instance, and saying the words “I love you” for the first time. And then imagine your sweetheart replying with the words “I love…spending time with you.” How’s that going to feel?

It’s the same phrase, but the extra three words added in the middle changes the implicit message in a big way.

So while it may not be surprising that words can affect how we feel, do words have the power to change our actions/behaviors too?

Whether we are trying to be more diligent about staying focused in the practice room (i.e. avoiding Facebook distractions, chatting with friends in the hall, or practicing mindlessly), sleeping better1, or eating more healthily in advance of an upcoming performance, can the words we use affect how likely we are to avoid distractions and stay on track to realize our goals?

I’ve noticed that with each passing year, I can’t eat as much as I could before. Or more accurately, I can eat just as much, but the consequences to my waistline are more noticeable than they used to be.

So I’ve experimented with taking bread, pasta, and rice out of my diet. Which seems straightforward enough, but it turns out all the fun stuff has bread, pasta, or rice somewhere in the mix. And then, people want to know why you’re eating only the middles of sandwiches. The most convenient response is to say “I can’t eat bread, rice, noodles, cake, brownies, donuts, etc.”

People accept that response just fine, but consider how “can’t” feels as a word. When you say it out loud (or even in your head) does it feel like an empowering word? Or a disempowering word?

I can’t chat with you now; I should be practicing. I can’t check Facebook now; I’m supposed to be studying.

Linguistically, there’s a similar word that could also be used in this context. The word “don’t.” As in, “I don’t drink soda.”

I don’t socialize when I’m in the middle of a practice session. I don’t check Facebook when I’m studying.

The latter suggests that we are acting in a certain way because we have made a personal choice and commitment, which reflects our own internal set of priorities and objectives.

“I can’t,” on the other hand, sends the message that there is some external force or pressure that is preventing us from doing what we would otherwise want to do. Which paints a picture of us being less motivated from within.

All very interesting of course, but does swapping out a word actually make a meaningful difference in our behavior?

Researchers from the University of Houston and Boston College, were interested to see if linguistic framing (can’t vs. don’t) would make individuals more persistent in pursuit of their goals.

A group of 120 undergraduate students were asked about the degree to which eating healthily was important to them (on a 1-9 scale, where 1=not at all and 9=extremely). Next, they were given an explanation of either the “don’t” strategy or the “can’t” strategy, and asked to rehearse the strategy out loud in a hypothetical scenario where they are tempted by an unhealthy snack (i.e. by saying “I don’t eat X” or “I can’t eat X”). Then, before moving on to an unrelated study, they were asked how empowered the strategy helped them feel in achieving their eating goals (1=not at all empowered, 9=very much empowered).

When the participants were finished with both studies and turned in their questionnaires, they were given a choice of snacks as a thank you for participating. Either a chocolate candy bar or a granola health bar2.

Innocuous though the little intervention may have been, it seemed to have an impact. 64% of the “don’t” group participants chose the healthy option. Only 39% of the “can’t” folk chose the healthier snack, with 61% of them opting for the chocolate.

Intriguing…but what about something that requires a little more effort over a longer period of time?

The researchers also conducted a study with 30 working women who had long-term health improvement goals. The women signed up for a health and wellness program, and were asked to submit progress reports for 10 days. To help them stay on target with the program, the researchers gave them one of three strategies to utilize if they were tempted to skip a day of their program or drop out altogether.

One group was instructed to utilize the “don’t” approach. A second group was encouraged to use the “can’t” strategy. A third group (the control group) was simply instructed to “just say no.”

The “don’t” group, on the other hand, had an 80% (8 of 10) success rate. Significantly greater than either the can’t group or the control group (which had only 3 of the 10 participants get to day 10).

Next time you feel tempted to stray away from the goals you’ve set out for yourself, monitor your self-talk and try using the word “don’t” instead of can’t.

I don’t miss a day of practice. I don’t practice with the TV on. I don’t skip my warmups. Etc.

But also keep in mind that this is not some sort of magical jedi mind trick. It works best with goals that you are already internally motivated to pursue. So it may not be a bad idea to take a few moments to clarify those – and perhaps even write them down on a post-it to place on your music stand. 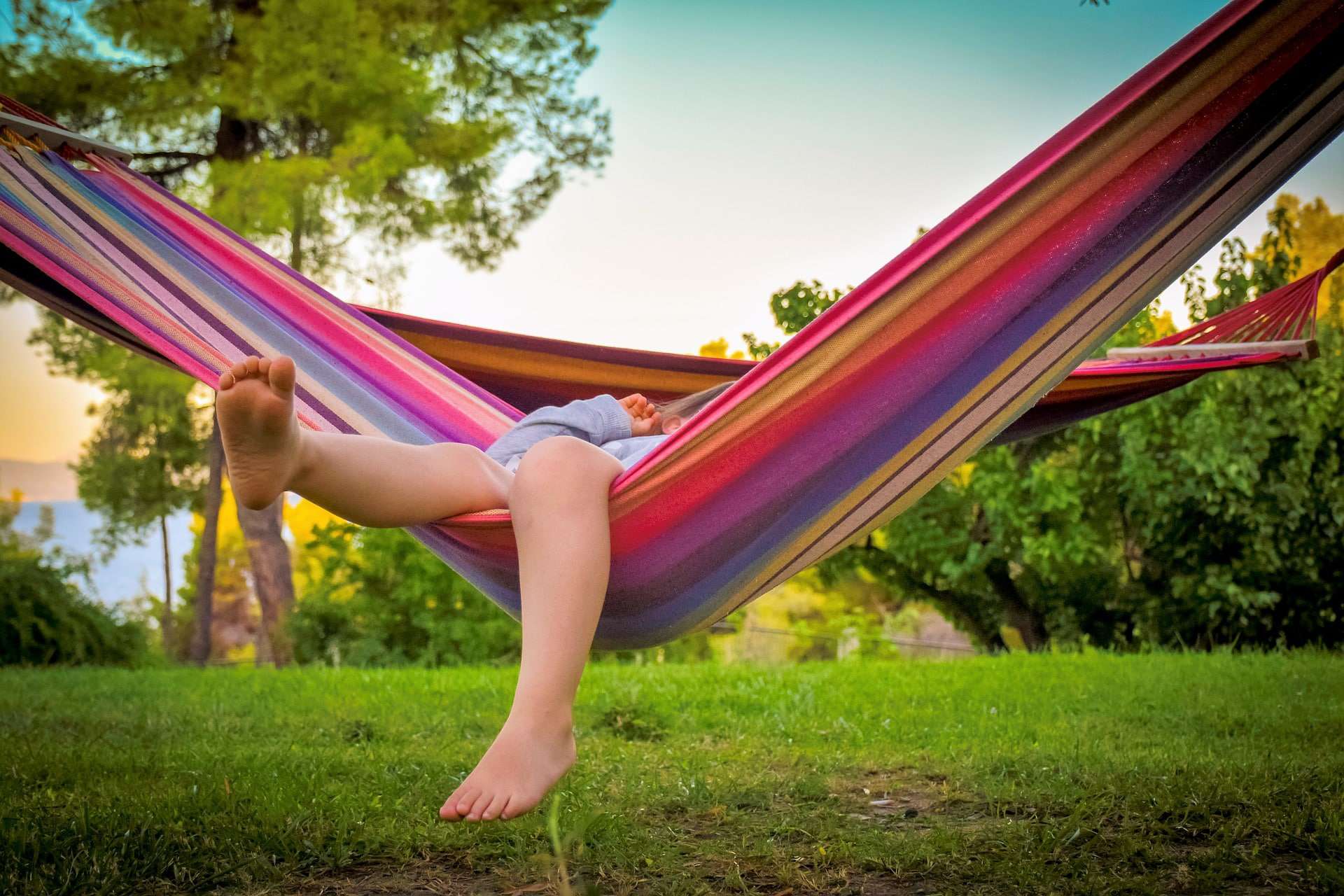 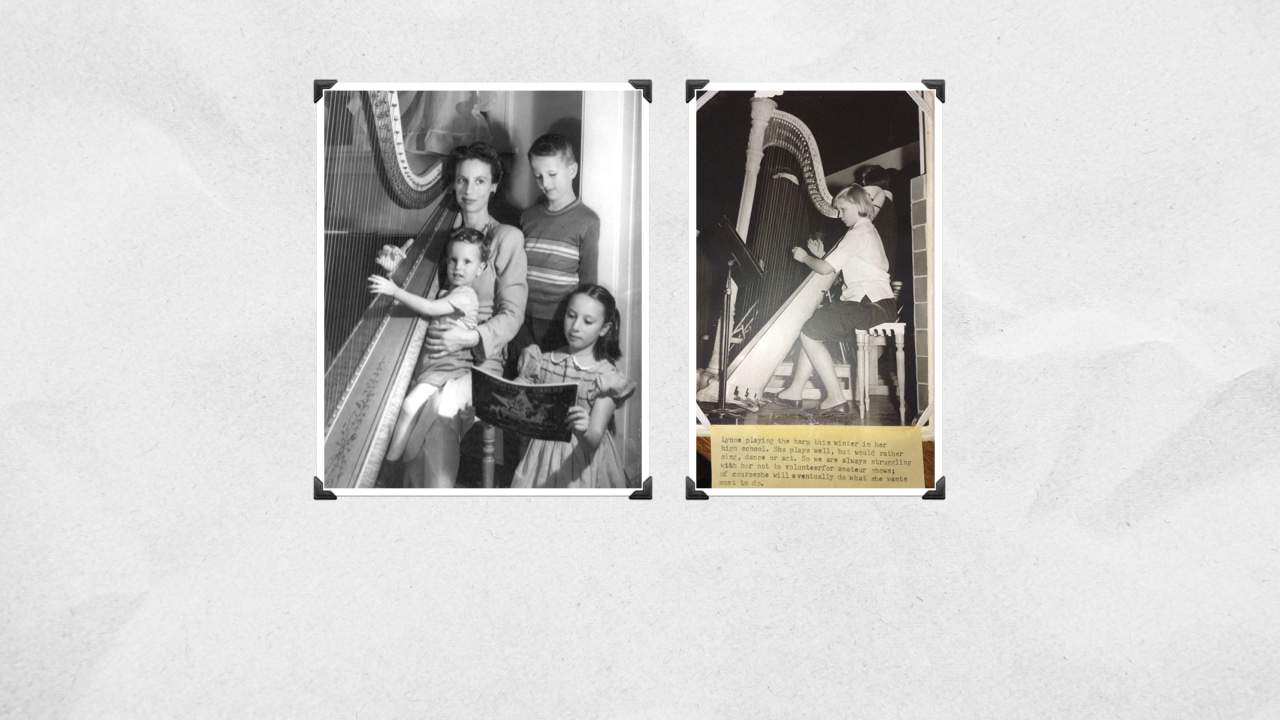 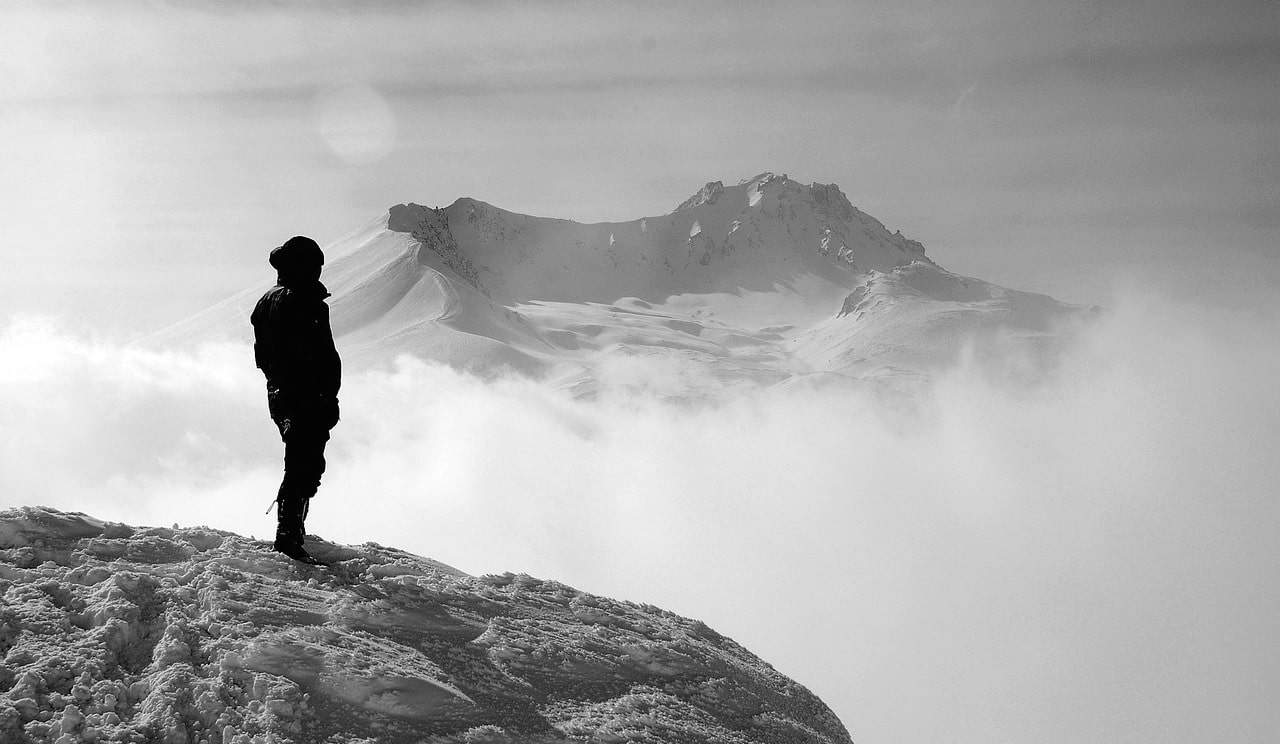