I remember sitting at my desk one day, in spring of my senior year, feeling a little overwhelmed about the idea of deciding where to go for college.

I had an intriguing set of schools to choose from, but conspicuously absent from the list were the two schools that I really had my heart set on. And at that point in my life, receiving the telltale thin envelopes in the mail represented my biggest failure and disappointment. It doesn’t seem like such a big thing now, but at the time, it was a confusing mix of conflicting emotions and uncertainty as I tried to sort through this decision.

Life is full of challenging, confusing, and uncertain moments. Situations where there are no clear answers, and it’s difficult to make sense of it all.

Like the breakup of a long-term romantic relationship. Or a conflict between friends. A decision about whether to switch teachers, studios, or even transfer to a different school. A growing rift between personalities in a quartet. How to deal with a stand partner who totally hogs up too much space.

Conventional wisdom suggests that we should reflect on these experiences. To try to better understand our feelings and reactions to the situation and process them so we can achieve some sense of direction or closure. And certainly, there are times when this does seem to help.

But then there are the other times. Times when this kind of introspection just makes things worse. Leading to endless replays of the situation in our head, making us even more upset, and digging ourselves even deeper into the hole we’re trying to get out of.

So what are we to do? Just pretend it never happened and move on?

Certainly not. But it does seem that there may be a better way to navigate life’s challenges when they drop out of the sky and leave a mess on our hands1.

Have you ever noticed this in your life? Where you are able to provide expert advice to a friend who is questioning the long-term prospects of their relationship, but when you find yourself in the same situation, everything feels much murkier and it’s much less clear what the best course of action may be?

Research suggests that there is something to this. And there’s even a cool name associated with this effect – Solomon’s paradox – named after King Solomon (who was known for his wisdom and judgment, yet seemingly lacked the ability to apply this insight to his own life).

A pair of researchers recruited 104 college students who were currently in a romantic relationship, and randomly assigned them to one of two groups.

One group was prompted to imagine vividly a situation in which they had been cheated on by their partner.

The other group was prompted to imagine vividly a situation in which their best friend’s partner cheated on them.

After a few minutes of reflecting on this scenario, they were asked a variety of questions that were designed to gauge how effectively they could step back and see other perspectives, recognize the possibility of change, consider various ways in which the future could unfold, and think about the situation more thoughtfully, less clouded by the emotion of the moment.

As expected, the students who imagined their friend being cheated on scored higher in measures of “wise reasoning.”

On its own, this is intriguing, but perhaps not to the point of shouting gleefully from the rooftops.

But this is actually part of a larger body of research which suggests that this technique of taking ourselves out of the situation, and imagining that a friend is going through it instead (a.k.a. “self-distancing”), can help us navigate challenging situations more skillfully and make better decisions.

As an example, here are two stream-of-consciousness samples of participants’ thoughts described in a similar study. Try to guess which one engaged in self-distancing, and which in self-immersion2.

So it’s not that we need to become unfeeling robots in the face of frustrating audition setbacks or annoying-stand-partner issues, but channeling a tiny bit of the inner Vulcan in us (yeah, I know, I can’t believe I made a Star Trek reference either), might help us not only feel better, but resolve the situation or engage in more productive problem-solving too.

So the next time life gets complicated, instead of trying to figure out how you should handle it, imagine that it’s your friend instead whom you will be advising. What do you think he or she ought to do in this situation? Here are a couple specific ways to help make that mental switch:

Whether it’s an argument with a loved one, or your annoying work colleague who insists on playing consistently sharp but disavows it whenever so accused, try imaging the situation as if you were observing it from another’s perspective (e.g. “visualize the experience from the perspective of a fly on the wall…try to understand your ‘distant self’s’ feelings.”) rather than engaging in self-immersion (e.g. “visualize the experience through your own eyes…try to understand your feelings”).

2. The “Think in the 3rd person technique”

Or, if you’re struggling with a difficult passage, and are at your wit’s end because it doesn’t seem like anything is getting better despite your best efforts, try engaging in a little 3rd person problem-solving dialogue (e.g. Timmy’s 16th notes are uneven. Is Timmy focusing on an inner pulse? Or counting? Or hearing the cellos? Or too worried about rhythm and second-guessing everything?) vs. 1st person shaming (e.g. &$%#, my rhythm is horrible. What’s wrong with me? How am I ever going to win an audition if I can’t even play this one passage right?). More on this here, if you’re intrigued. 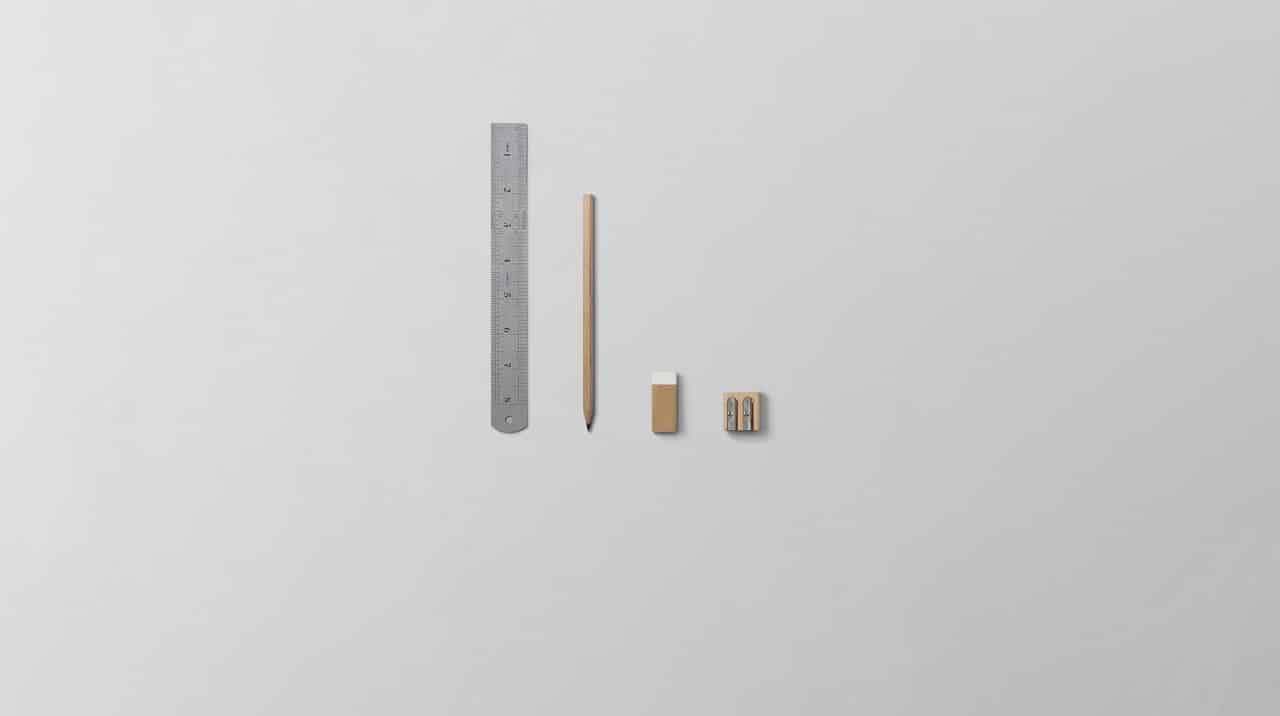