Legendary film director Alfred Hitchcock once said “There is no terror in the bang, only in the anticipation of it.”

Indeed, as stressful as performing could be, being on stage often felt much more freeing and liberating to me than the rest of the day leading up to that moment.

After all, once I was in front of an audience, there was nothing more I could do to prepare – I just had to let go and play.

But all the hours leading up to that moment were a different story. How was I supposed to keep myself occupied from the moment I woke up to the moment I walked on stage?

A part of me would be tempted to practice – even though I knew there was no use trying to cram anything more in at that point.

I tried watching TV, but that never felt quite right to me. I was too antsy to read. Listening to music was helpful, but at some point I’d just want some peace and quiet. Visualization was great too – but kind of draining after a while. Looking at the score just made me wish I had practiced more. And meditating wasn’t even on my radar in those days.

And aside from pacing around the room or staring off into space as the voice in my head would conjure up one worst-case scenario after another, what else is there anyway?

As you probably already know, coloring books for adults have become something of a phenomenon the last few years.

And I guess I can kind of see it. The designs in these made-for-adult coloring books are really intricate and kind of captivating. Not like the huge, empty blocks of space screaming to be filled in, from the Smurfs and Spiderman coloring books of our younger years.

And coloring does feel kind of meditative. Structured enough that we don’t have to think too hard, but not so structured that our minds totally disengage and start wandering either.

But is there any actual evidence to suggest that coloring can reduce stress and anxiety?

A team of researchers at the University of Otago (New Zealand) recruited 115 students to participate in a 7-day stress-reduction study.

Before the study began, everyone completed a series of assessments – each designed to measure a different aspect of mental health and well-being, like depression, anxiety, stress, and mindfulness.

Then, they were given an activity packet for the week, titled Activities for Stress Reduction, containing either 10 pictures to color (coloring group), or 10 logic puzzles to solve (control group).

Participants were then asked to engage in their stress-reduction activity for at least 10 minutes per day for the next 7 days.

At the end of the week, the participants took the same series of assessments once again, to see if anything had changed.

Believe it or not, 10 minutes of daily coloring actually did contribute to some changes in mood and well-being.

Which is all rather intriguing – but before we run out to buy some coloring books for our inner kindergartener, what about the folks who engaged in the logic puzzles? Any changes there?

Well, they experienced an improvement in mindfulness too (4.6%) – but other than that, there were no significant changes on any of the other measures of well-being. So it seems that coloring may indeed have some unique benefits.

What about performance anxiety?

Which is cool, but the day-to-day stress of being a college student can be a little different from the pre-performance anxiety that kicks in on the day of an audition.

Could coloring help us manage our nerves and keep our thoughts from spinning out on performance days too?

A team of Canadian researchers recruited 52 fourth through sixth graders from a private elementary school in Montreal.

Students were told that they would be taking a spelling test – the results of which would be shared with their parents.

Next, they completed a short anxiety inventory.

Then half of the kids were given 15 minutes to color a pre-drawn abstract design (coloring group), while the other half were asked to free draw/color on a blank sheet of paper (free drawing group).

After which they took the anxiety assessment once again…followed by the spelling test.

As it turns out, the kids in both groups exhibited a decrease in anxiety.

Which is not that surprising, as previous research suggests that engaging in art-making in general can reduce stress. But this makes interpreting these results more difficult, since without a control group, it’s hard to know what would have happened if the students just sat around and twiddled their thumbs for 15 minutes.

I mean, was the decrease in anxiety because of the coloring and free-drawing? Or is it simply related to the passage of time? Of course, if the students had to sit there quietly to stew in their thoughts, thumbs ‘a twiddling, perhaps 15 minutes of silence would have raised their anxiety levels. Either way, it’s hard to say…

Why the gender difference? The researchers surmise that differences in motor skill development at that age might account for some of it. The boys, for instance, may have found the unstructured drawing and coloring activity less frustrating and more freeing. And they did find, interestingly enough, that while 100% of the girls managed to stay within the lines, 45% of the boys colored over the lines in the structured coloring activity1.

At the end of the day, the jury is still out on how effective coloring might be as part of your pre-audition/pre-concert ritual. But I do think there’s enough intriguing research out there to make it worth experimenting with. To see if it can calm you down a bit, help you stay in the moment, and keep your thoughts from going to the bad place.

If nothing else, it could be a nice way to unwind for a few minutes every night after a long day of stressful rehearsals and gigs – instead of watching TV or scrolling through your Facebook feed, which, when you think about it, probably just increases your stress right at the most unhelpful time…

Well, there are plenty of free printable designs online that you can start with: Free printable coloring pages for adults

And then there’s the book that’s often credited with starting this trend: Secret Garden: An Inky Treasure Hunt and Coloring Book

Oh, and a quick tip. Go the colored pencil route. Unless you’re ok with a big splotchy mess, trying to make a go of this with crayons or markers is probably going to make you want to tear your hair out.

NOTE: In hindsight, I realize this all sounds vaguely April Fools Day-ish, but that wasn’t my intention! It came out of a discussion with a friend about how to stay in a good mental place while waiting backstage. 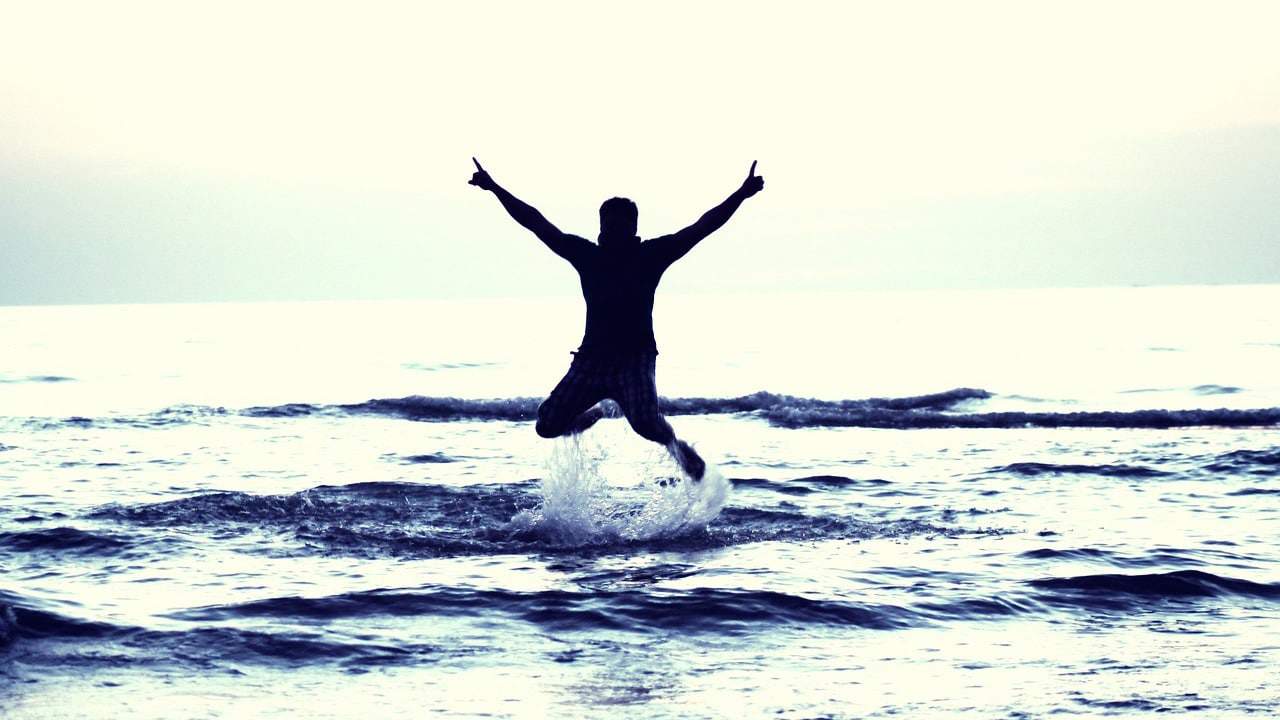