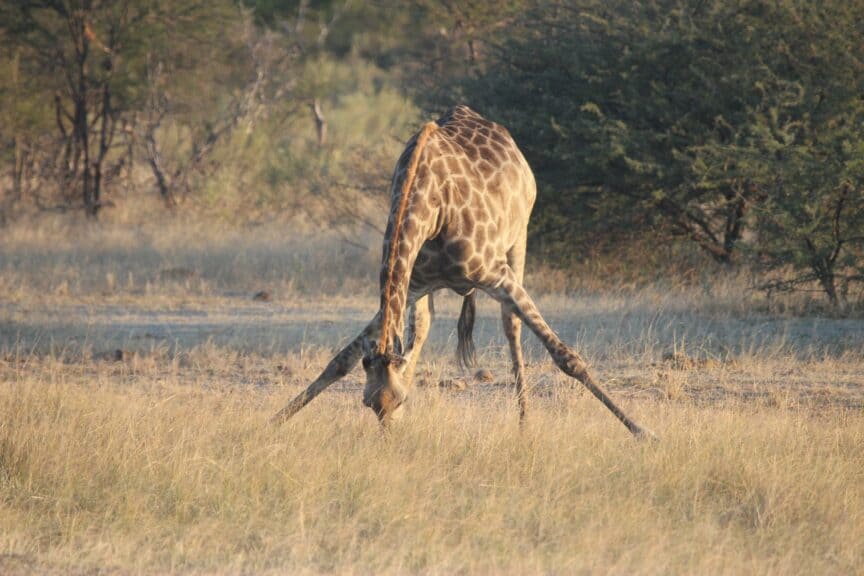 Have you ever found yourself wanting to improve yourself or your skills in some way, but unable to make meaningful progress? Even though you know exactly what you need to do to improve?

Like maybe you want to be a better sight-reader, and know that you ought to read through more music with friends, but keep making excuses or avoid the uncomfortable situations that would involve sight-reading?

Or maybe you’d like to become more comfortable with public speaking, and know that it would help to participate in a local Toastmasters group, but feel really awkward when attending meetings and participating? 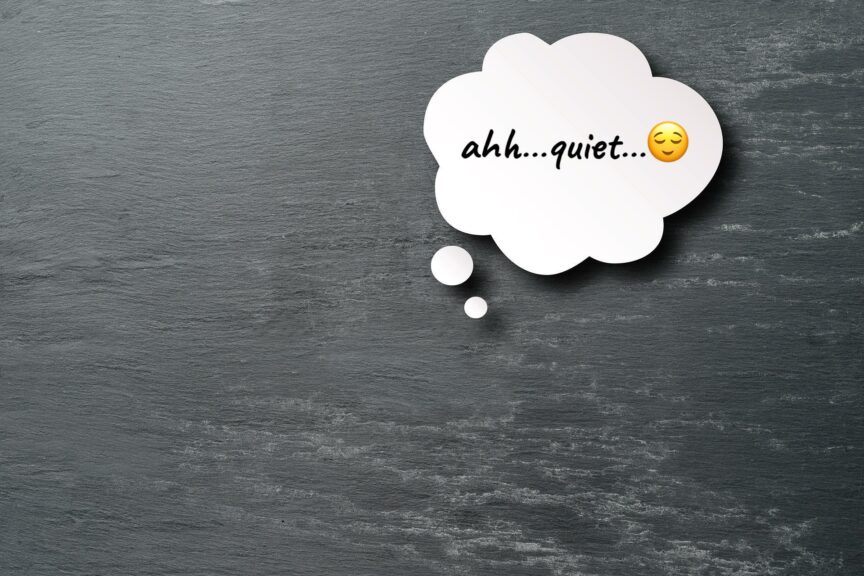 Whether it’s studio class, juries, a recital, or a big audition, the unpleasant thing about nerves is that they don’t just kick in when we start playing the first note. Often, they creep in hours, or even days in advance. Which makes the waiting game its own special kind of torture. 😰

Of course, sometimes, things turn 180 degrees once we start playing and we have one of those good days where we’re in the zone and everything feels great. But I think we’re all familiar with the other days too, when we wish we could teleport ourselves to pretty much anywhere else… 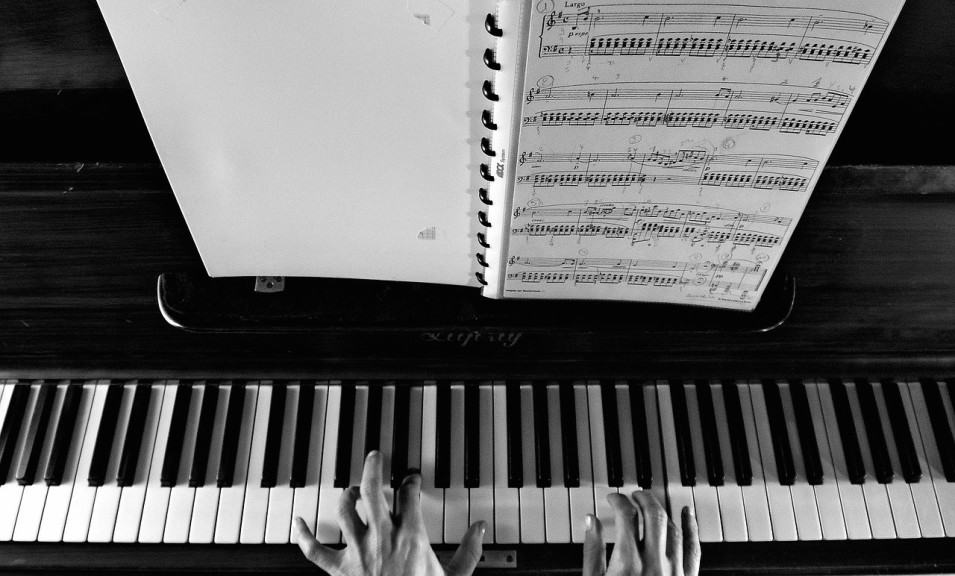 Back in college, my wife and I would good-naturedly debate which was the more difficult instrument – violin (my instrument) or piano (her instrument).

I would always throw out the intonation card, while she would fire back with the claim that the sheer number of notes pianists have to play (and memorize) trumped intonation.

When it comes to discussions about memorization, and whether musicians ought to perform from memory or not, it does seem like pianists are often at the center of the debate. 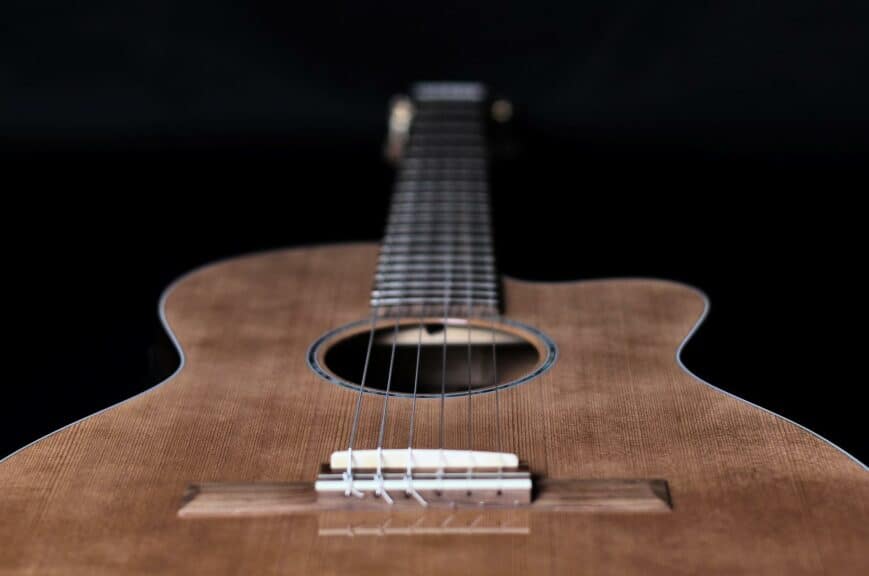 Subscribe to the weekly podcast via iTunes | Spotify | Google Podcasts | Stitcher For most of my musical life, my go-to memorization strategy was to play things over and over, and hope for the best on stage. I mean, maybe it was slightly more involved than that, but it was definitely not the most […] 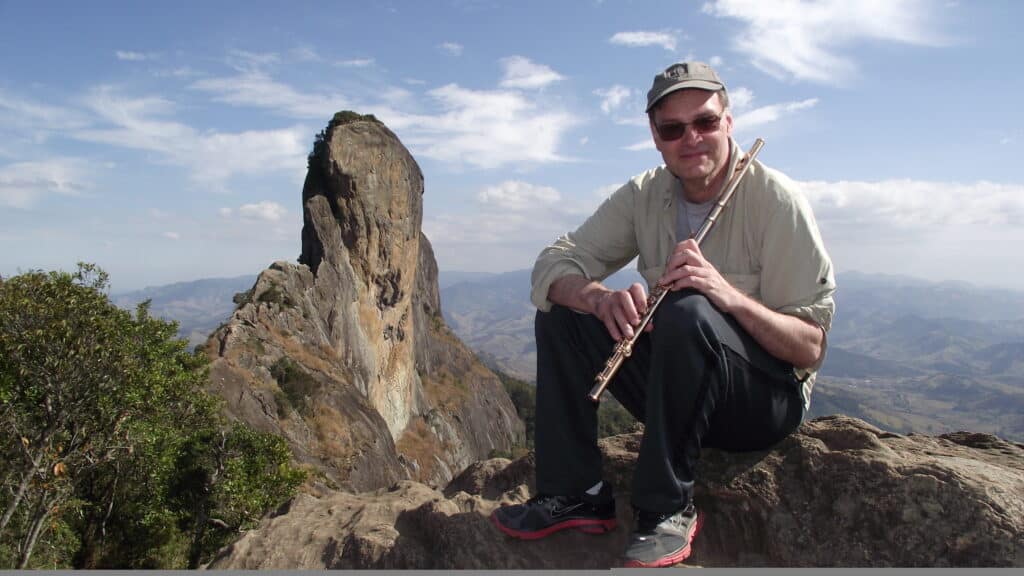 Even as a young child, I remember my very thoughtful and forward-thinking violin teacher encouraging me to learn as much from singers as I could.

I think she meant for me to listen and watch recordings, but for a time, I did take voice lessons. That said, my only aspiration vocally was to be able to sing The Chipmunks Christmas song, so my enthusiasm waned pretty quickly once I found out that I wasn’t going to be learning how to sing like The Chipmunks…

My parents also tried to get me interested in opera, but that did not spark much joy in 12-year-old me. All I remember is how long they felt, and how desperately I wanted to stretch my legs throughout. Especially the ones where there were no subtitles (yeah, I’m guessing that’s not the correct term for the translations that were projected above the stage, but I assume you know what I’m talking about. 😅)

I think the idea was to learn from singers’ breathing and phrasing. But I don’t think I really grasped what I should be listening for, or how to incorporate any of this into my playing.