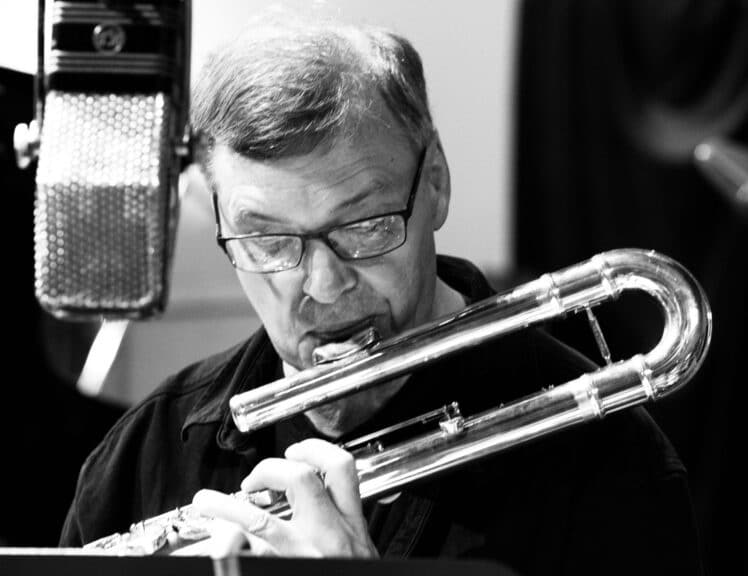 I have a vivid childhood memory of a time when my mom played me a recording of Itzhak Perlman and suggested that I try to imitate what I heard him doing. The stubborn little kid I was, I refused, because that would be “cheating” and I argued that I shouldn’t be a clone of my favorite musicians. To which my mom said that I needn’t worry – there was no way I was going to sound exactly like Perlman, even if I tried. 😳

I think we all instinctively have an aversion to copying or imitating someone else. But in hindsight, I suspect my mom was right. Because while I couldn’t sound anything like Perlman, I do think I sounded better when I had a clearer, and more aspirational target to aim for.

Plus, there’s that quote often attributed to Picasso which goes something like “bad artists copy, great artists steal.” Which seems to suggest that we all have to start somewhere – and maybe imitation is the first step on the path to finding our own voice?

Whether it’s a particular quality of sound, the way notes are connected together, or even the exact number of wiggles of vibrato per note, what might happen if we try to imitate, borrow, and perhaps even steal, some of the elements that we love most about our favorite artists?

It turns out that imitation/stealing is kind of an art of its own, and not only a fascinating challenge, but a fun one as well. Which may not only make you want to spend more time in the practice room, but record yourself – and listen back too! 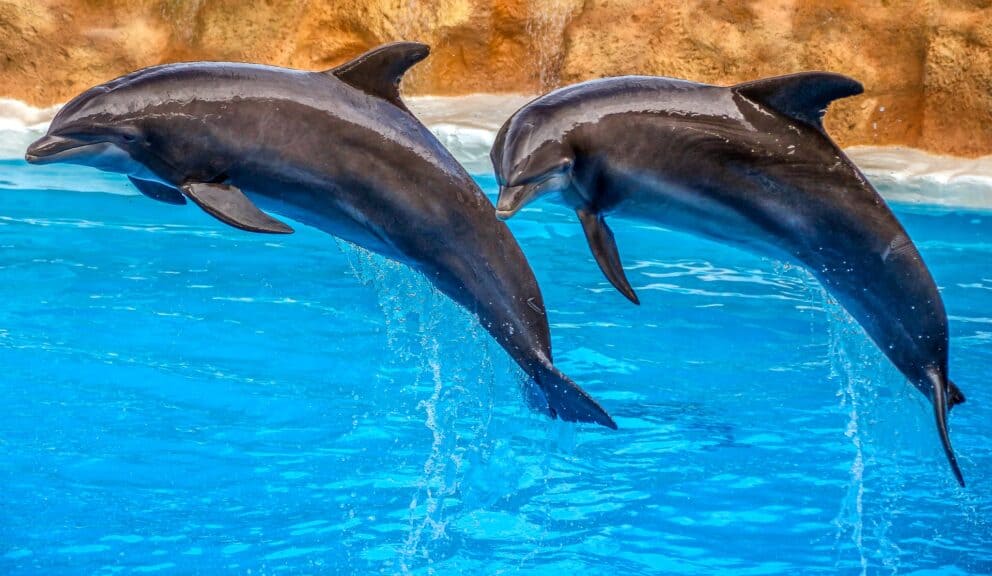 We’ve all heard stories about musicians who used mental imagery or visualization to prepare for a performance or supplement their regular practice. But there aren’t as many stories about how musicians might use imagery during performance – though I have come across a few.

The late violist Roger Tapping, for instance, once described (~19:29) a section in a particular quartet that used to scare him a bit. But he discovered that as long as he listened intently and imagined that he was playing the cello part at that moment instead, his own part would go just fine.

Pianist Vivian Hornik Weilerstein has suggested something similar (~41:02) – explaining that one of the keys to better ensemble playing is imagining your musical partners’ parts by being “inside” their playing.

So…is auditory imagery a skill that isn’t limited to just the practice room, but could help us play more effectively on stage too? Especially when it comes to being a better ensemble player? 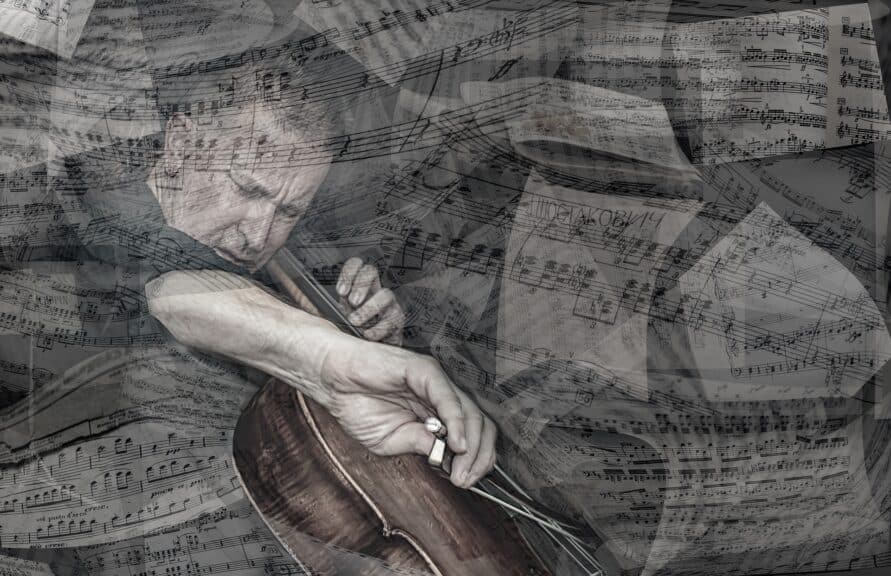 “Play from the heart!”

“Try it again – but this time with feeling!”

I think we’ve all had teachers say something like this to us – especially in the early days of learning a new instrument when everything feels so awkward and unnatural, and we’re consumed with trying to overcome all the basic technical challenges of the instrument.

However, even as we advance and become more skilled, it can be easy to continue to prioritize clean playing over expressive playing. After all, there is something very satisfying about practicing for accuracy and getting to use our tuner and metronome apps. And sure, accuracy absolutely does matter, but focusing too single-mindedly on technical precision sucks a lot of the fun out of the experience, both for us and for our audience.

But…how does one learn to play more expressively?

Is it a function of simply “feeling the music” or feeling internally the emotion that we’re trying to express in a passage? Where this feeling is then naturally expressed in our playing and comes across to the listener?

Or is there more to it than that? 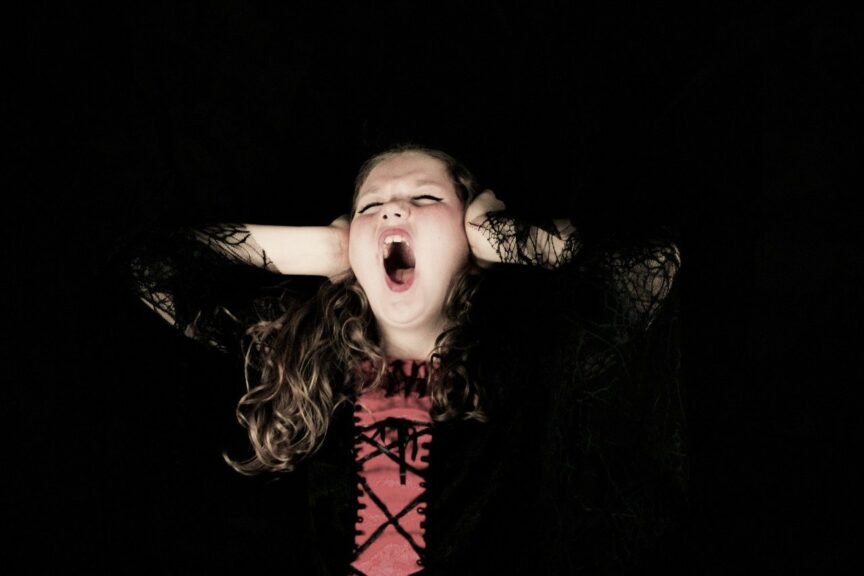 That said, it’s still no fun to be stuck on stage, feeling like we’re laying an egg. Cringing at each botched shift, garbled run, and cracked note. Which of course just leads to a downward spiral of negativity and increasingly uninspired playing, as a tiny part of us curls up into a ball and dies on the inside, wondering why we even bother to try.

Of course, a week or month (or decade) later, we screw up the courage to listen to a recording of the performance, and are pleasantly surprised by how decent we sound. How the horrible things we were initially mortified by, are barely noticeable, and how many nice moments there are that we didn’t even remember.

So what’s the deal? Do we sound better in the moment than we think? Or are our recording devices just not sensitive enough to pick up the things we hear?