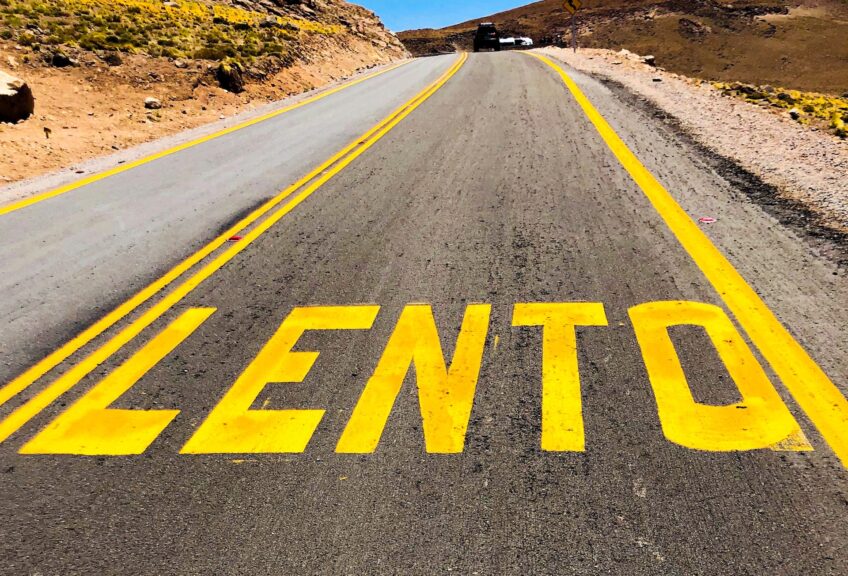 It’s been said that we must learn to walk before we can run. Which of course makes perfect sense, but have you ever encountered a speed plateau in a piece you’re working on? A section that you can totally play at about 80-90% of the final tempo, but no matter what you try, keep hitting a wall, and can’t seem to get over the hump?

Why does this happen? 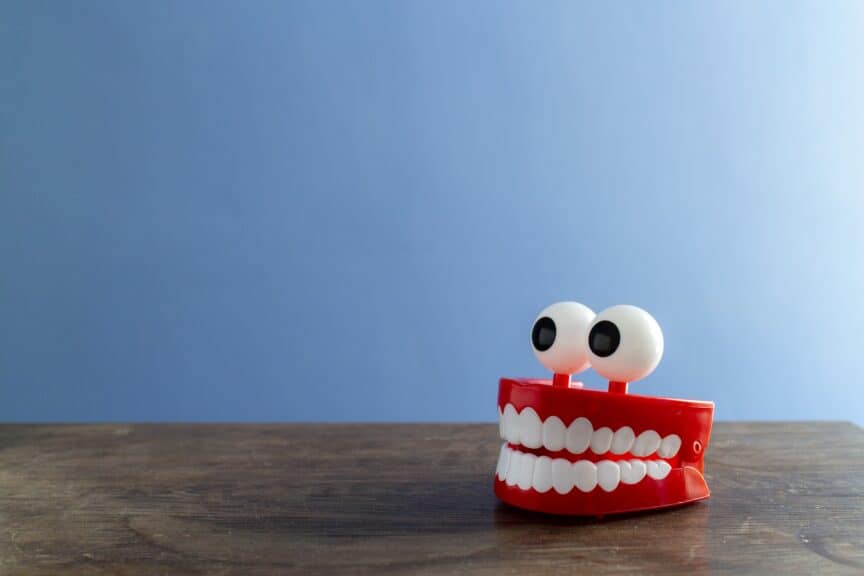 I remember sitting in on a master class one summer where my friend was playing for the Russian cellist Natalia Gutman. After he finished playing, she smiled, kind of chuckled a bit, and said a few words to her translator. Who explained that she thought he was playing his instrument completely wrong, but because he sounded so great, he should just keep doing what he was doing, and she had no desire to change anything about his technique.

Indeed, when you think about your favorite musicians (or athletes), don’t they all have a unique physical style and approach to playing? Like, if you could somehow turn Glenn Gould and Martha Argerich videos into stick figure videos for instance, it would still be pretty easy to identify which was which, right? 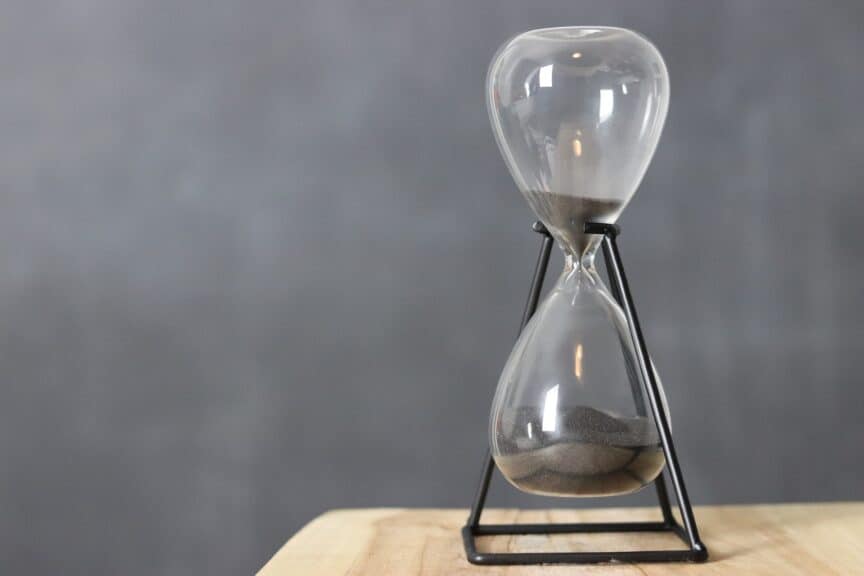 Subscribe to the weekly podcast via iTunes | Spotify | Google Podcasts | Stitcher Getting myself to practice was always a real challenge. I’d almost always find some excuse to do almost anything else, whether it was playing with the cat, rearranging things in my room, or trying out all the different vacuum cleaner attachments. […] 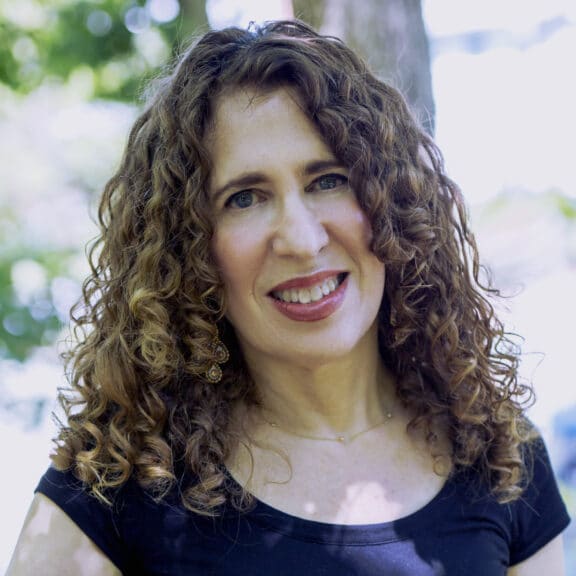 In preparing for this week’s post, I conducted an extremely scientific poll to see if I could find out where the piano ranked in popularity relative to all other instruments (i.e. I asked Google, Siri, and Alexa “what is the most popular musical instrument?”).