When I was in graduate school, my next door neighbor was a well-known concert artist. Occasionally, I’d hear them practicing through the wall. It was interesting to see how they practiced – what they spent time on, how they approached trouble spots, etc.

At the time, I thought my problem was that I didn’t practice enough. And while that was part of it, I’d also never heard of “deliberate practice.” I had no idea what productive practice looked like. 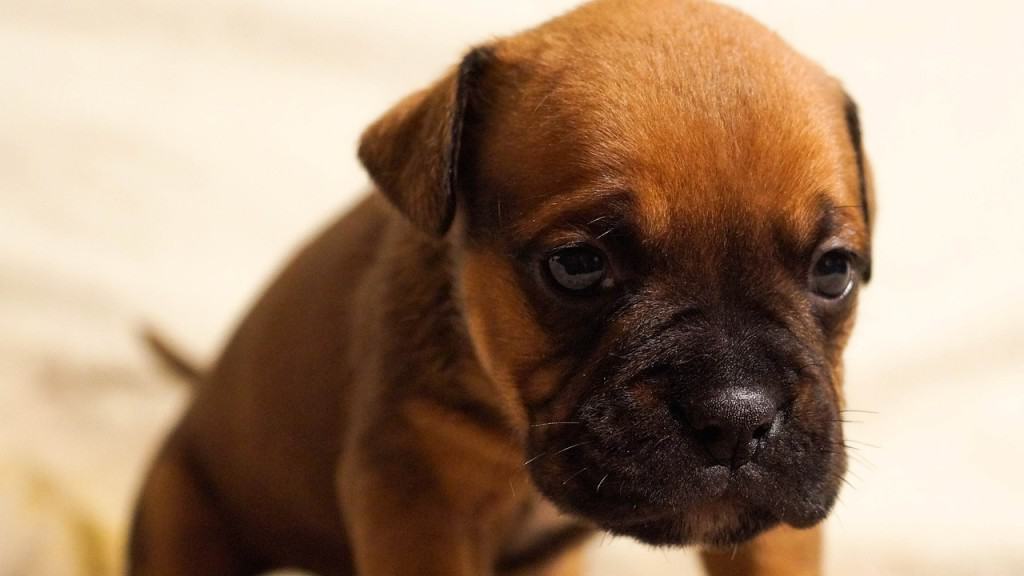 Live with someone long enough, and you get a pretty good sense of what kind of person they are. What kind of movies they like. Whether or not they take out the trash. How respectful they are of your stuff in the fridge.

We live with ourselves for our entire lives, so sooner or later, we come to form a pretty clear idea about the kind of person we are too. 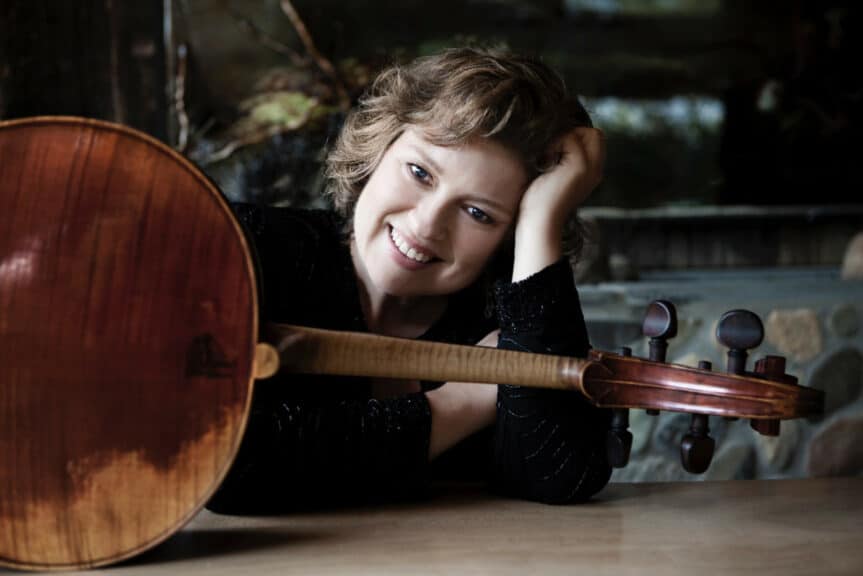 I could be misremembering, but I feel like I have this hazy recollection of my teacher asking me if I’d like to play in a quartet, and my being a little less than enthusiastic at the idea. I mean, I was probably 10, I don’t think I’d ever really listened to any chamber music at that point, and my part definitely didn’t seem nearly as cool or exciting as whatever concerto I had my eye on.