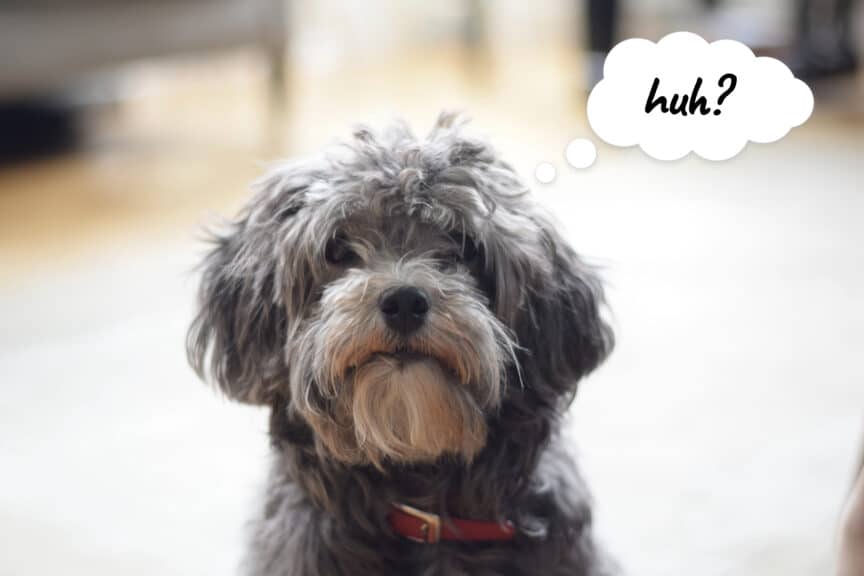 Sometimes, when our dog (DJ) just sits there and doesn’t seem to understand what we’re asking him to do, we do worry that he’s not quite the genius that we used to think he is. And the cliche that “you can’t teach an old dog new tricks” definitely comes to mind… 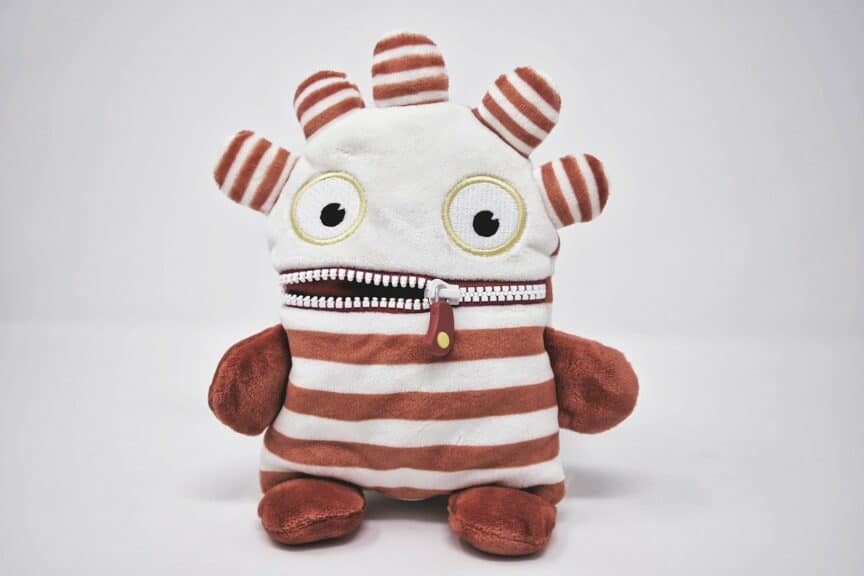 Have you ever gotten a few days away from a recital or audition, and even if you didn’t yet feel 100% ready, the anticipation and worry got to be so intense that you wished you could just play right that second and get it over with already? Where it’s like the anticipation was worse than the stress of the actual event itself? 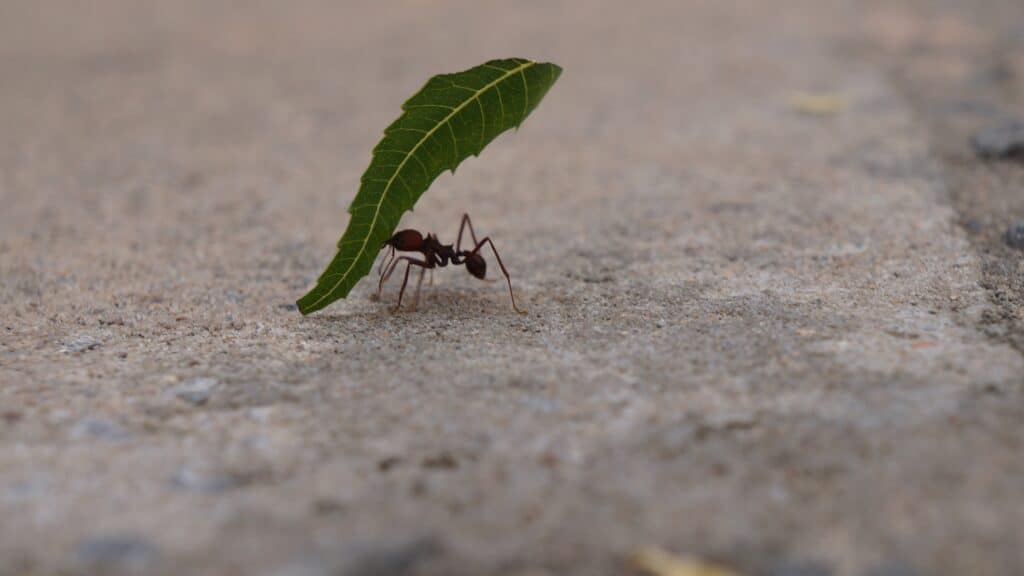 Even more than Jan 1st, the start of a new school year was the time of year when I’d make big plans for how I was going to change in some meaningful way.

How I was going to practice more diligently. Or take better notes in class. Or go for a walk in the park. Or eat a hearty salad once a week instead of a dozen two-for-$1 tacos on Taco Tuesday.

As you can probably guess, things usually didn’t go as planned. I’d often lose the motivation, get sidetracked with other things, or a friend would discover that mixing Sanka with the cafeteria’s vanilla soft serve was awesome, and my plans would go out the window.

And while it’s true that we don’t want to be dependent on motivation alone to achieve our goals, it wouldn’t be such a bad thing if there were an easy way to boost our motivation a bit, no?

So…is there a way to amplify our motivation, and make ourselves more likely to take action and do the things that would get us closer to achieving our goals for the coming year? 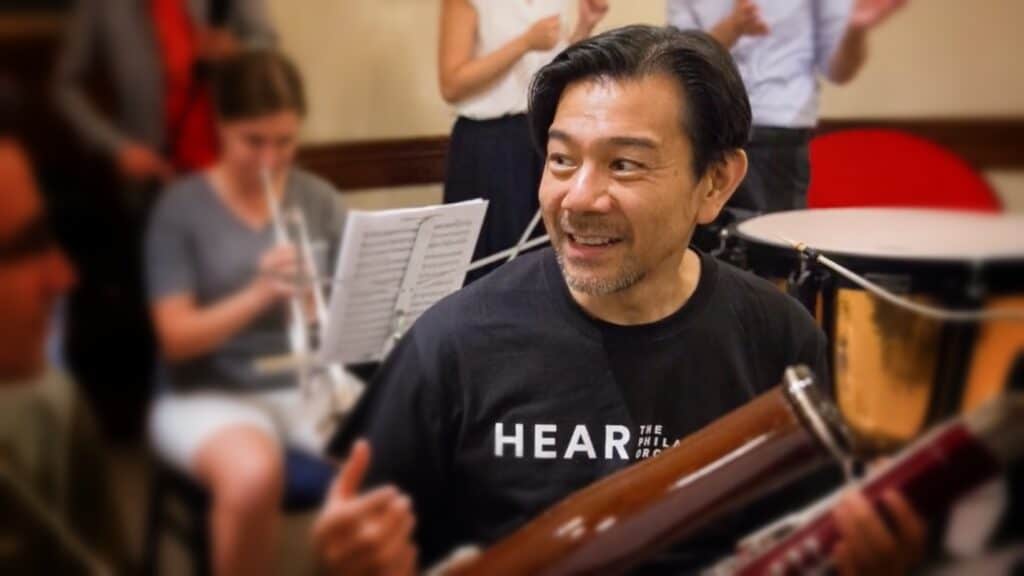 I spent most of the first 20-some years of my life hanging out with more of my fellow string players than wind or brass players or singers. So I never really picked up on a lot of the lingo and day-to-day challenges that are part of their world.

But in the last 10-15 years, as I’ve had more conversations with wind and brass musicians and singers, there’s a particular phrase that has often come up which I don’t remember hearing quite as often amongst my string friends (though memory is of course a very unreliable thing, and this could very well have just been a personal blind spot in those days).

And what phrase is that exactly?

The idea, I think, is a bit like the classic Yogi Berra line – “You’ve got to be very careful if you don’t know where you’re going, because you might not get there.” In that it’s hard to have a really awesome and compelling sound, if you don’t know what you’re aiming for, or have a clear concept of that sound in your head in the first place.

I think this is a point that’s completely relevant to all musicians, and not just wind/brass/vocal musicians, of course. But cultivating a concept of sound can be much easier said than done.

So…how does one do it? And why, exactly, is it so totally worth the time and effort to do so?