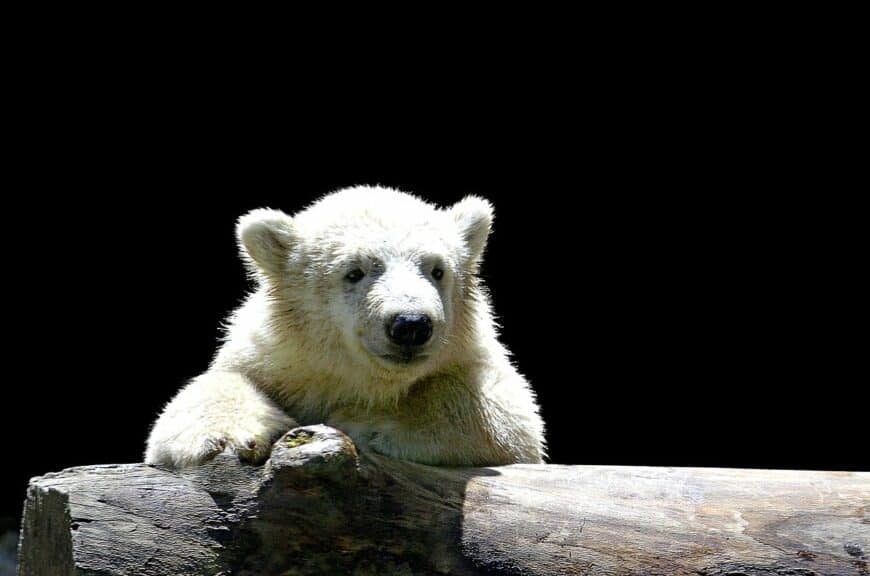 Do you ever find yourself struggling to suppress a negative thought?

Like, maybe you’re making a recording, and things are going well, and you find yourself trying your darnedest to avoid thinking about the really tricky shift coming up?

Or maybe you’re warming up on the morning of an audition, and trying really hard to stop worrying about getting dry mouth?

Or perhaps you’re on a road trip, and desperately trying to avoid thinking about Niagara Falls and Mountain Dew, because you really have to go – but the next rest stop isn’t for another 26 miles…

Whatever the situation, you’ve probably heard that trying to suppress a thought only makes it more likely that you’ll have more thoughts about that very thought. Which is often illustrated with the “white bear challenge” – where someone tells you not to think about a white bear, and then you see how long you can go before the white bear pops into your head.

And sure, that certainly sounds reasonable – but is there any truth to this? Like, is there any actual evidence that trying to suppress a particular thought leads to more thoughts about that thought? And if so, what are we supposed to do instead, if we want to minimize negative thoughts or worries, and stay in a more positive mental headspace? 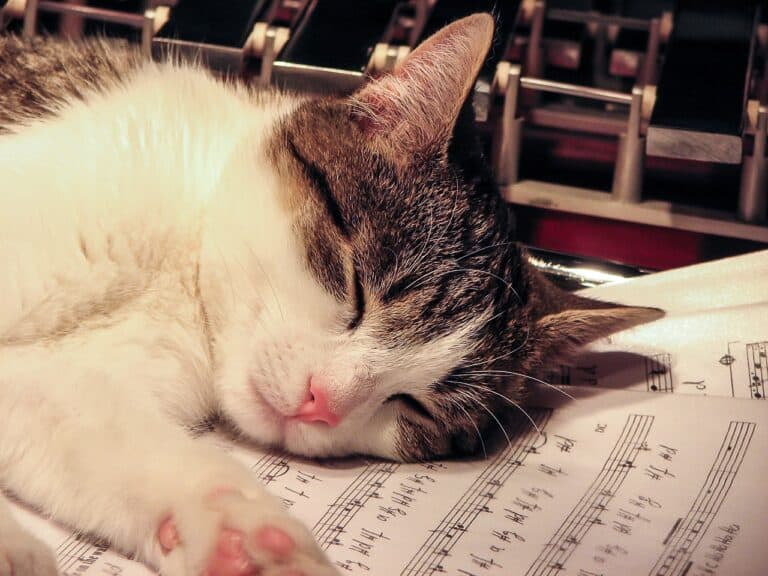 Subscribe to the weekly “audio edition” via iTunes I took piano lessons for many of my childhood years. And though there was never any question that violin was my main instrument, there were quite a few things about the piano that I really liked.  I mean, not having to worry about intonation was freaking awesome. […]

Natasha Brofsky & Roger Tapping: On Learning New Repertoire and Getting to Know a Composer’s Unique Language 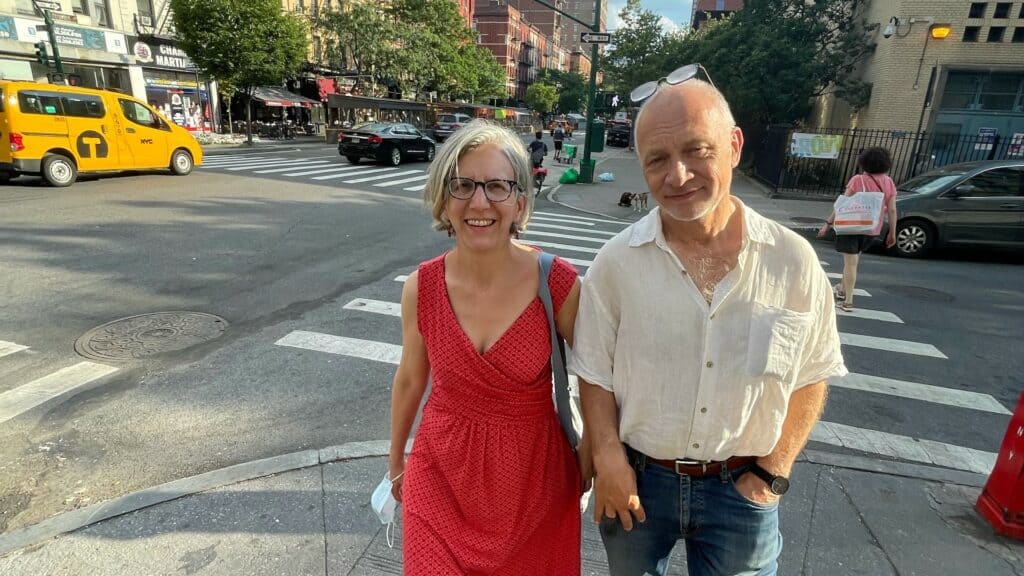 Have you ever thought about your process for learning a new piece, and wondered if there might be a more optimal way to do this? To not only learn faster perhaps, but also minimize bad habits that have to be unlearned later?

Like, should you listen to a recording first, to create an auditory model of some kind? Or maybe look at the score and try to create a model of it in your head in this way? Or simply play through it to get a feel for it?

Surveys of musicians do suggest that there are some commonalities in how they approach learning new music. A series of interviews published in 1950 (Wicinkski) with ten well-known Russian pianists found, for instance, that the majority went through three distinct stages of learning. An initial phase where they developed an artistic image of the piece, a middle phase where they focused on solving technical issues, and a final phase where they tried to focus more on the bigger whole, and emphasized performance practice.

But there does seem to be a good bit of individual variation, and no one-size-fits all approach that’s exactly the same or “best” for all musicians. Although there do seem to be some important key principles that are probably a good idea to follow.

To learn more about this, I thought it might be fun to reach out to two terrific musicians and teachers, and ask them this question at the same time, to see how similar or different their answers might be…