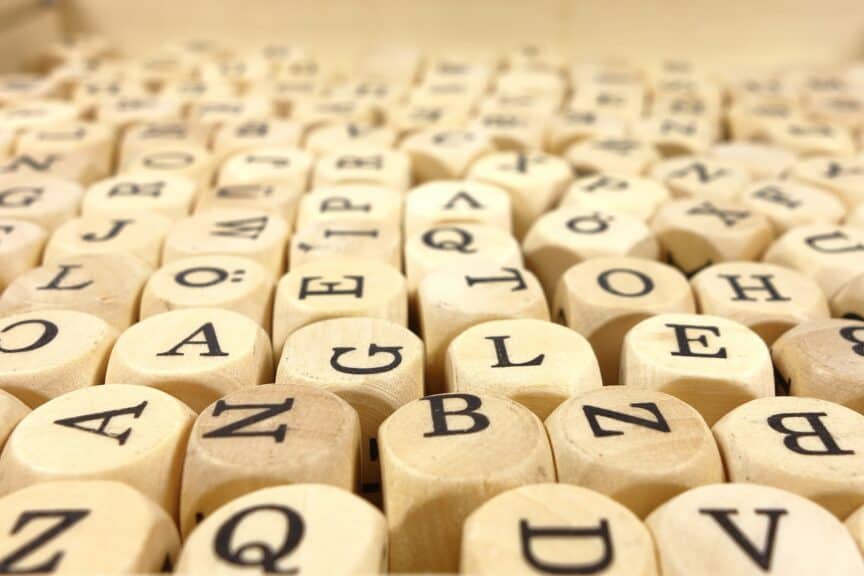 Subscribe to the weekly “audio edition” via iTunes It’s been many months now since musicians and audiences have been able to come together for live music. But as restrictions begin to lift in many parts of the country, and as friends begin to gather, diners return to restaurants, and sports fans begin attending live games […] 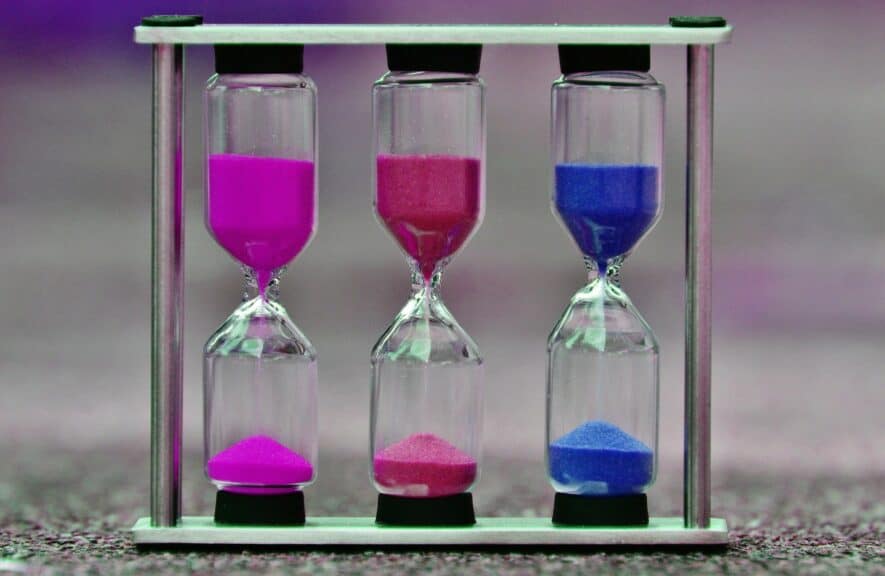 Subscribe to the weekly “audio edition” via iTunes It’s often said that kids learn faster than adults. And as I’ve reached the age at which I used to think adults were considered old, I’ve certainly felt increasingly like one of those well-used sponges that no longer absorbs quite as much water as it once did. […] 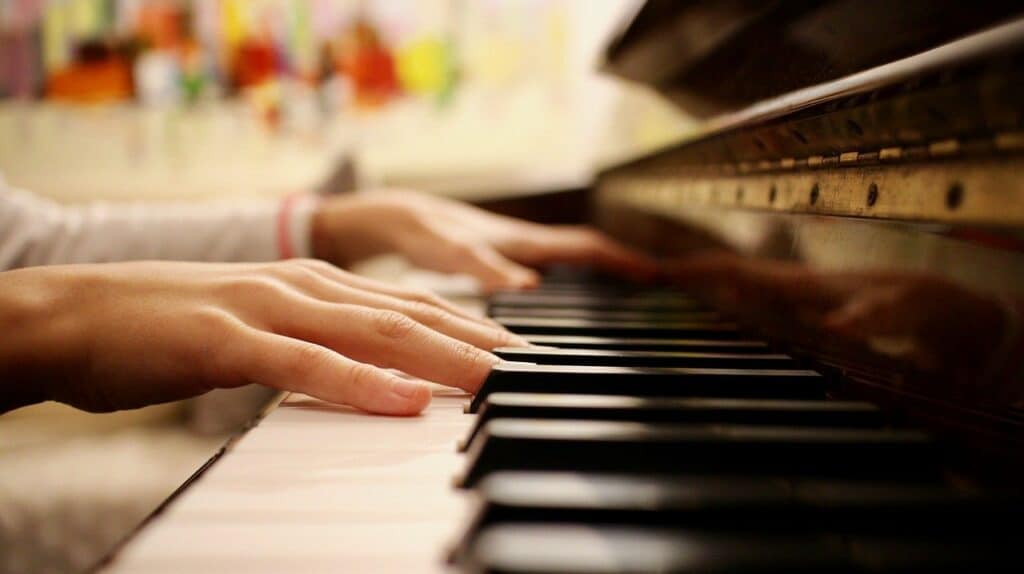 Subscribe to the weekly “audio edition” via iTunes I’m assuming I’m not the exception on this, but I remember maintaining a pretty aggressively unenthusiastic stance towards scales, etudes, and other technical exercises during my childhood years. On some level, I think I understood that they were “good” for me, in the way that I could […] 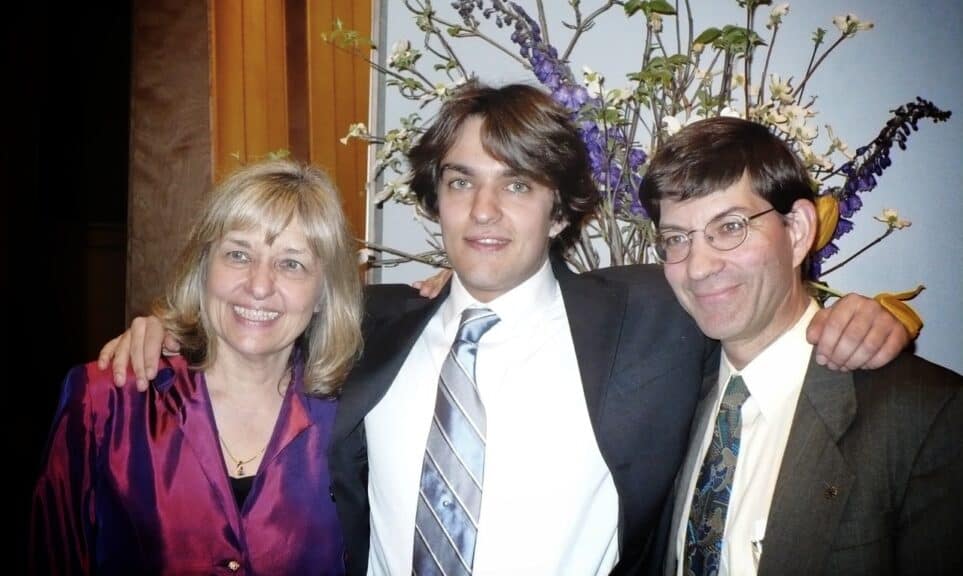 I imagine there are probably some kids out there who love to practice, but I was definitely not one of them when I was growing up. There was a lot of nagging on my mom’s side, a lot of passive aggressive behavior on my part, and days when I thought running away might be a […]