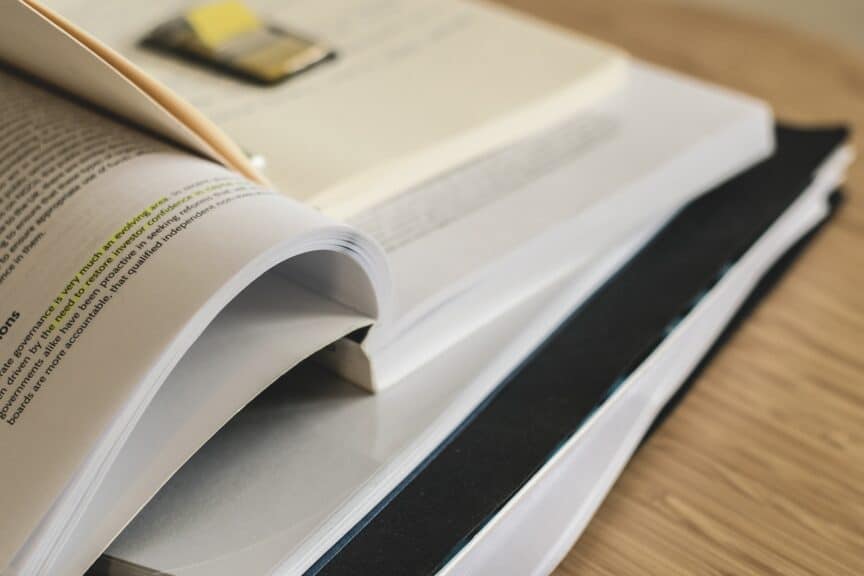 Subscribe to the weekly “audio edition” via iTunes As we approach the end of a semester, and the end of another school year, I’m reminded of how it felt trying to study for my first big test in college – the Music History 101 final exam. The textbook was ginormous, I had a whole notebook […] 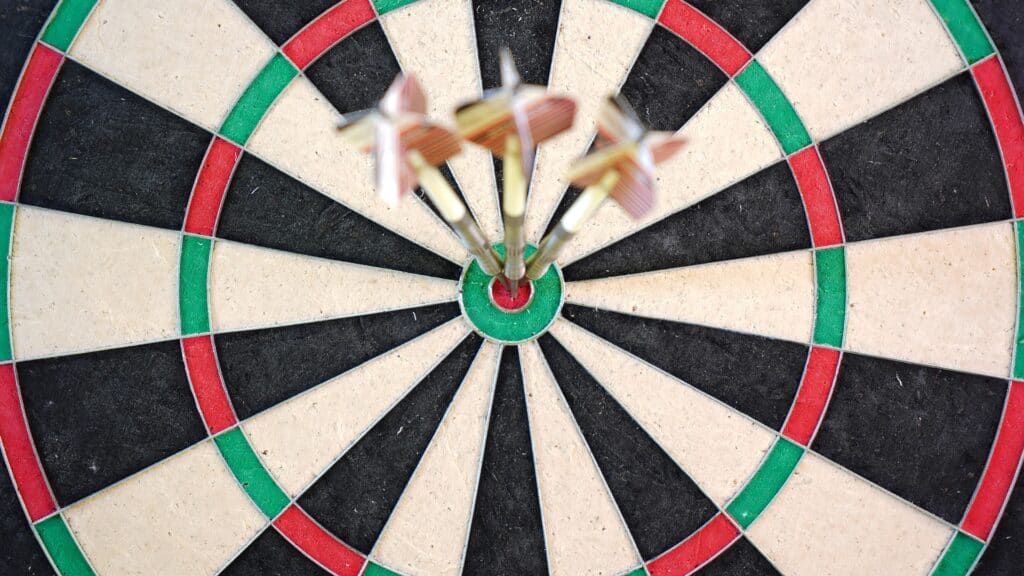 When you were a kid, and first started playing an instrument, you probably made all kinds of mistakes, quite cheerfully, with not a worry in the world.

But as you got older and more experienced, you may have become increasingly wary of doing things “wrong,” worrying that if you make mistakes in practice, those mistakes might end up happening on stage too…

And sure, at some point it is important to get things right more often than we get things wrong, but this idea that we must minimize errors in the learning process…is that really so important?

Like, does “perfect” error-less practice really maximize learning? Or could “perfect” practice actually hinder the learning process in some way? 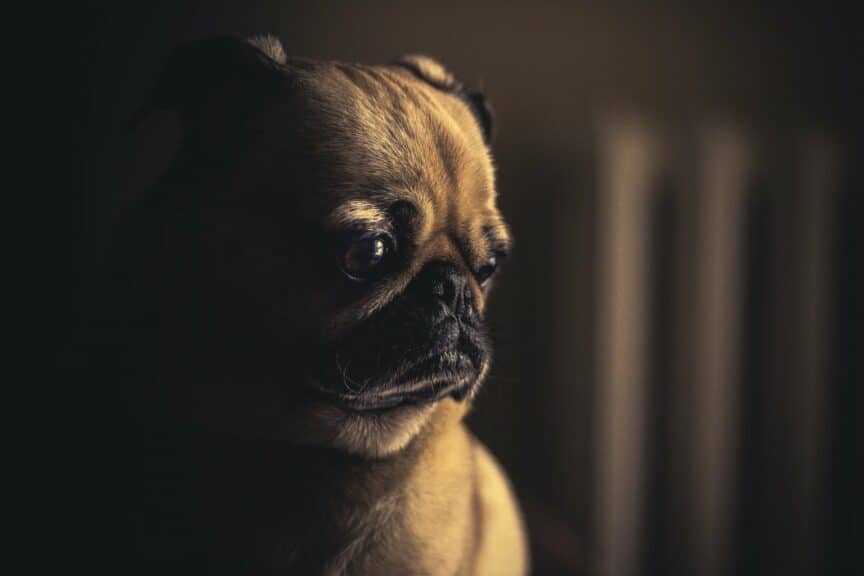 Maybe it was an embarrassing memory slip. Or one of those runaway train moments, where you knew you were rushing, but just couldn’t stop. Or perhaps it was a super quiet and exposed moment, where your bow started shaking, and doing some crazy involuntary richochet type of thing.

I think we’ve all had certain performances or auditions that we wish we could take back. Where things went so badly, and we were so embarrassed or felt so ashamed, that it still affects us a little bit today. Where we tighten up when we get to a particular section of a tricky excerpt. Or develop a sort of complex about a particular part of the bow or dynamic range. Or become fearful and anxious in certain passages, even if we never have a problem with them in practice or rehearsal.

In the absence of a way to eternal-sunshine-of-the-spotless-mind our brains (and I actually can’t remember if that worked out well or not, so maybe it’s just as well?), how can we move past these distressing performance moments, and let go of our audition/performance “baggage” so these moments from our past don’t continue to affect our performances in the future? 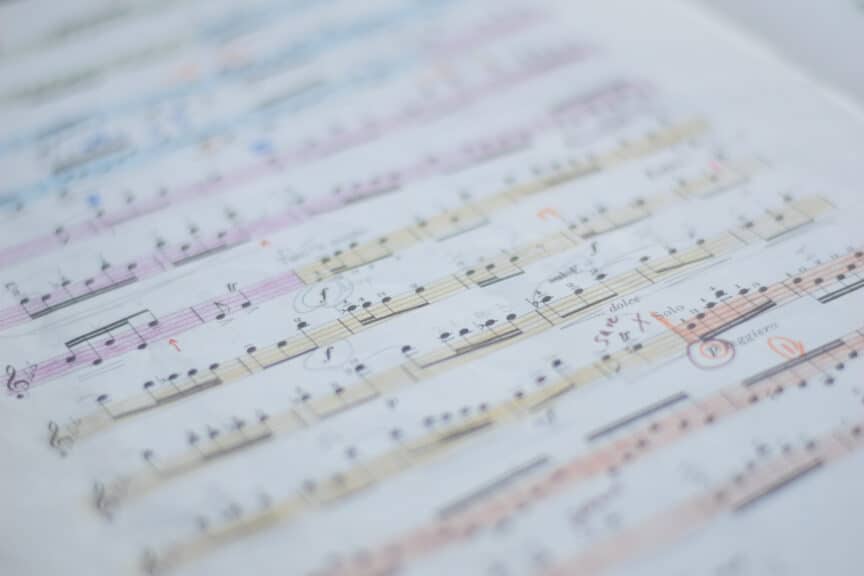 During my early music studies, when I was working through the Suzuki books and starting to learn longer pieces that I’d have to perform from memory, my mom established a memorization process.

Even before all of the notes were in my fingers, she would divide the piece up into meaningful sections, and then she’d use colored pencils to shade in each section with a different color.

Then, she’d ask me to create a story or scene for each section. Which would usually center around something in my life – like something that happened at school, or an activity with friends in the neighborhood. Sometimes she’d even draw part of the story into the music itself.

I don’t think I ever had a memory issue in performance when we went through this process.

And while this coloring/storytelling process isn’t a thing that’s been studied per se (that I’m aware of), it does seem somewhat similar to a memory strategy that is often used by those who participate in memory competitions.

It’s known as the “memory palace” technique. Or more officially, the “method of loci.”

The basic idea is to make it easier to recall new information by associating it with images of physical locations that are already well-ingrained in memory. Where you would place new bits of to-be-remembered info in different rooms in your house, for instance. Or along the path you might take from your home to the grocery store. Which in theory makes it easier to retrieve this info as you retrace your steps along the familiar path.

It’s an intriguing idea, but does it really work?

I mean, there is plenty of anecdotal evidence which suggests that this can facilitate some pretty incredible feats of remembering in the short term. But is this a strategy that leads to durable, reliable, long-term memory as well?