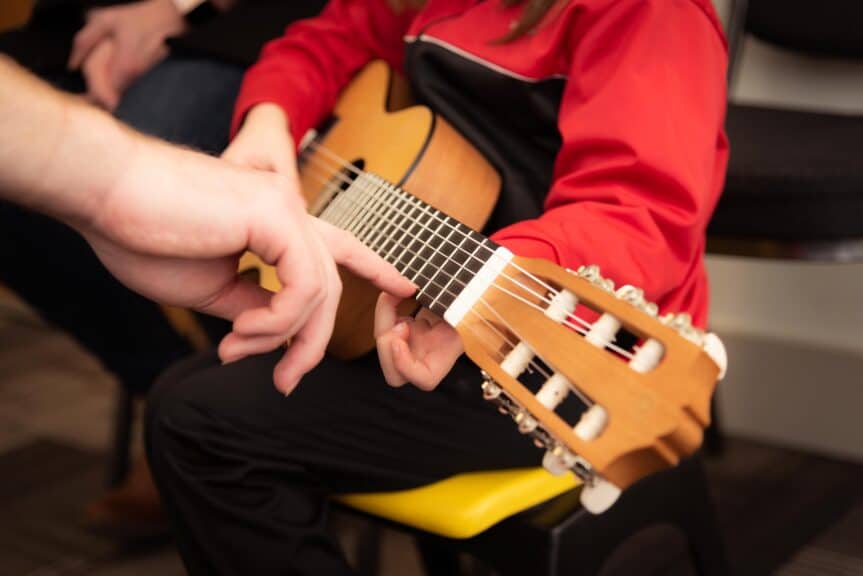 Last week, we looked at a study which found that having a fixed mindset as a teacher, can have a pretty negative impact on students’ learning. Where not only do they enjoy class less, but their grades suffer as well (you can read that here).

And why is that? Well, it seems that we tend to communicate our mindset beliefs to students in many subtle ways. Which in turn leads students to worry more about being evaluated negatively by the teacher or their classmates, feel like they don’t fit in, and question whether they have what it takes to be successful in the class.

Umm…so what is it exactly that fixed mindset teachers do or say that communicates this mindset to students?

This question went beyond the scope of that particular study, but a number of readers shared some of the experiences that they’ve had with fixed and growth mindset teachers, and how this affected them in either negative or positive ways (you can check that out here). And, there are some other studies, which have looked a little closer at the ways in which our mindset beliefs as teachers seep into how we interact with students.

So today, I thought we could take a closer look at a study that looks at one particular teaching moment. Specifically, how we respond to a student who is struggling.

Like, what do we say to a student who is stuck on a plateau? How do we console a student who has had a string of bad days in rehearsal? Plays poorly in an audition? Is struggling in studio class? 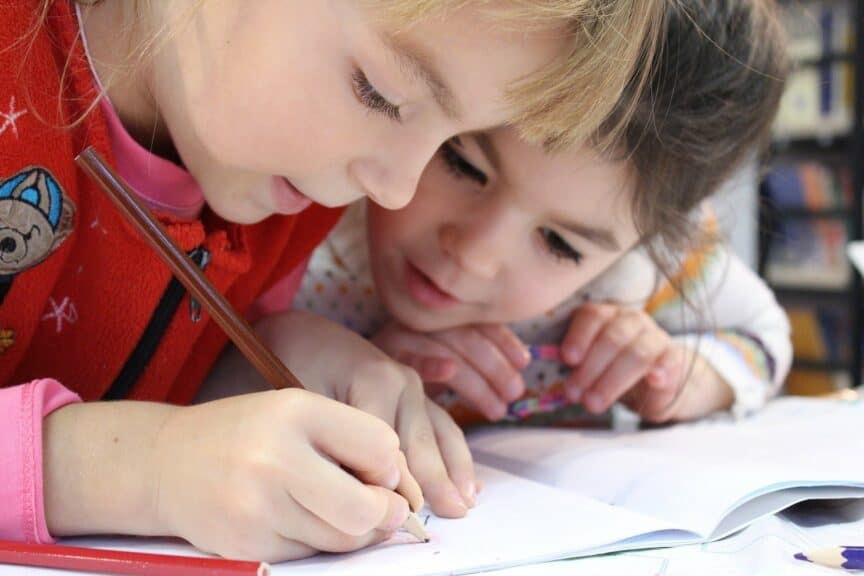 If you’ve read any articles online in the last few years about learning or resilience, you’ve probably come across some reference to the work of Carol Dweck, and idea of a growth vs. fixed mindset.

This is where believing that intelligence is changeable and can be developed (i.e. a growth mindset) is associated with better learning, performance, and perseverance. Whereas believing that intelligence or talent is something innate that we either have or don’t have (i.e. a fixed mindset) is associated with a tendency to focus on proving ourselves, and avoiding learning risks or challenges that could make us look bad.

And how big a deal is this really?

Well, author and educator Parker J. Palmer, once said something that I always found rather intriguing. He says that “we teach who we are.”

So, if this is true, it probably wouldn’t be such a bad idea to take a look at what sort of effect our mindset may have on our students. And this is exactly what a team of researchers from five different universities came together to study (Muenks et al., 2020).

And, spoiler alert, it’s a bigger deal than you might think. Let’s take a look… 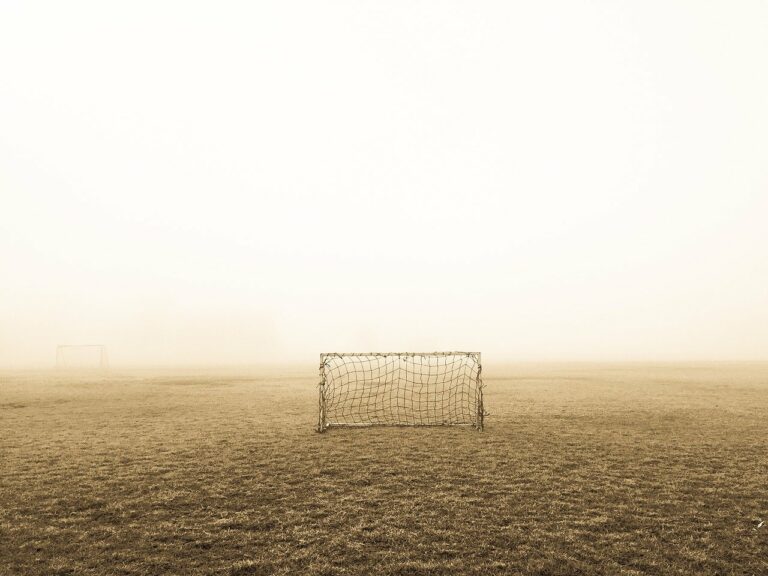 Fire up your browser and do a search for “goals,” and you’ll probably see something about SMART goals within the first few hits.

Whether it’s school, sports, business, diet/exercise/fitness, or personal finance, SMART goals are everywhere. Heck, my middle schooler was learning about this in gym class the other day.

SMART goals, of course, refers to the idea that we’re more likely to achieve a goal, if the goal is specific, measurable, achievable, relevant, and timed (or something along those lines, as the letters sometimes stand for different things, depending on who you ask).

And despite my weird, inexplicable pet peeve about acronyms, I will begrudgingly admit that SMART goals do make pretty good sense.

But how well have SMART goals actually worked for you?

Even if you enjoy the occasional clever acronym, haven’t SMART goals been kind of hit or miss? Or even if they’ve worked great for you personally, perhaps you’ve had students who struggled to make SMART goals work for them?

If so, not to worry. It turns out that there are reasons why SMART goals may not work so well for everyone. And there’s another approach, which might not only get you better results, but make the journey more enjoyable too. 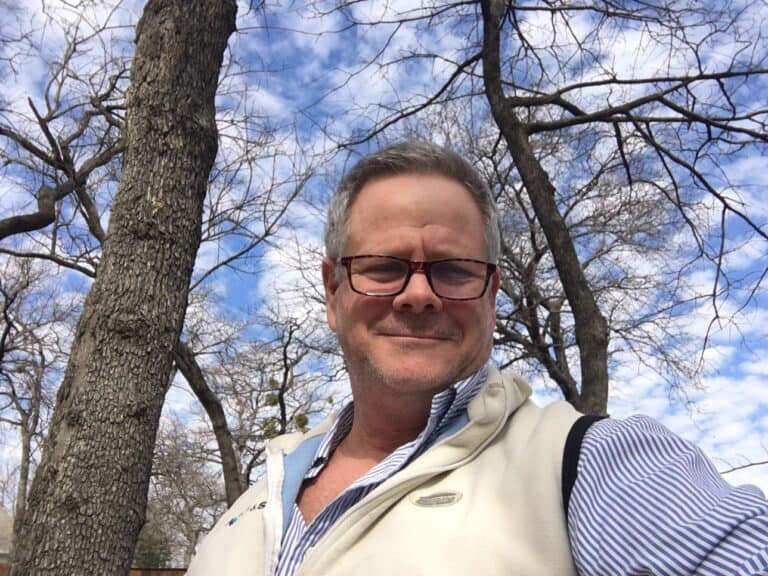 I can’t say that I’ve ever listened to much of John Denver’s music, but one of the highlights of my summer music festival experiences, was a benefit concert he did one year in the Aspen Music Festival’s tent – the mostly outdoor/semi-indoor performance space where all of the large ensemble performances took place.

There were crazy lights, giant speakers, cables criss-crossing all over the place, and even those little tiny lights on our stands. Which I know is not a big deal, but was super exciting and novel to me as a kid.

Though it was a real adrenaline rush to get to experience this from the stage (albeit as last stand second violins), the event was also crazy loud. Painfully loud, actually. It was the first time I had ever experienced anything so loud, that my hearing was muffled afterwards.

There were other performances in the weeks and summers to follow, in which I experienced some uncomfortably loud levels of brass playing (I never did quite manage to leave the back of the second violin section 🥴), but these never approached John Denver levels of loudness, so I never gave it much thought.

And then a few years ago, I heard University of North Texas professor Kris Chesky give a talk about “noise-induced hearing loss.”

My first thought was that this seemed like a pretty fringe topic. Something that might be relevant to teenagers listening to death metal through headphones cranked up to 11. Or maybe rock musicians playing in front of gigantic speakers in packed stadiums. But classical musicians?

Of course, as Kris continued to talk, and share more data and research in this area, it became clearer and clearer that this was a legit area of concern. And I began to wonder why I hadn’t ever heard of this before. And why there weren’t more people talking about it – let alone doing something about it.

Sure, hearing health may not seem like the most gripping or inspiring topic. But what if this is similar to how a better understanding of the design of our bodies – through Alexander Technique, Feldenkrais, or body mapping – can help us move more effectively and become better musicians? Or how a better understanding of our brain and mind can help us become more effective learners and performers?

Indeed, as it turns out, the best strategy for preserving our hearing and protecting our ears, might actually go hand in hand with becoming a better musician too.