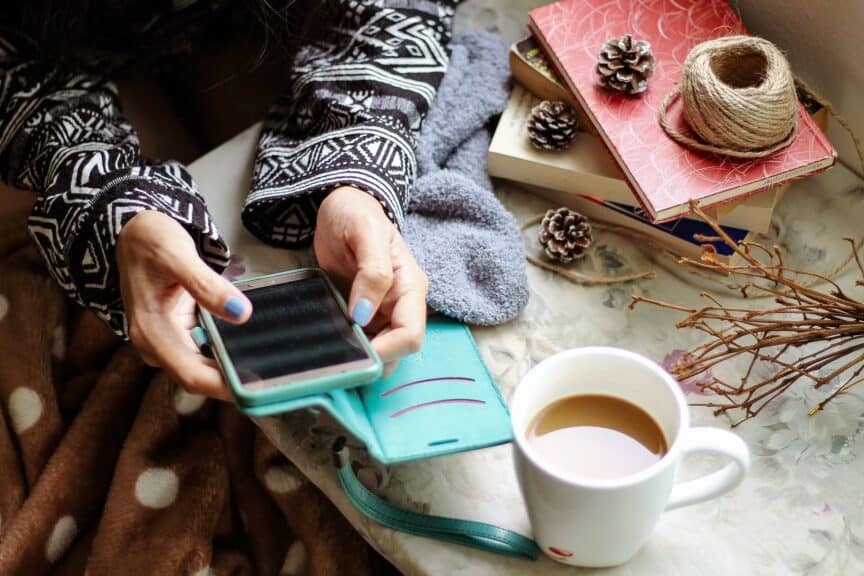 It’s hard to imagine a world without social media nowadays. I mean, how else would we find out what our friends, colleagues, exes, childhood frenemies, and friends-of-friends-of-friends, are up to?

Or how yummy their post-rehearsal almond croissant and caramel frappe-mocha-chino was.

Or where they found the amazing no-show socks they’re wearing, that manage to not only be truly no-show, but also stay up, instead of slipping off and getting all scrunched up underneath your arch.

Whether we’re sharing a snippet from our weekend with our friends on Facebook, or creating a behind-the-scenes video for our YouTube channel, figuring out how best to utilize social media is tricky.

Last week we talked about how best to share our latest wins with our online friends and social media followers. And how we are more likely to be respected and seen in a positive light if we just share our latest accomplishments with the world in a genuine, straightforward way, than if we try to mask it in humility or a complaint of some kind (i.e. humblebragging).

There’s been a lot of interest in recent years about the connection between social media use and our mental health. And increasingly, how the relationship is a little more complex than it’s often made out to be (like here and here). So this week, I thought it’d be nice to take a moment to explore one aspect of this research. Specifically, how the way in which we share various aspects of our lives could have a more positive – or negative – impact on our mood, emotional state, and overall well-being. 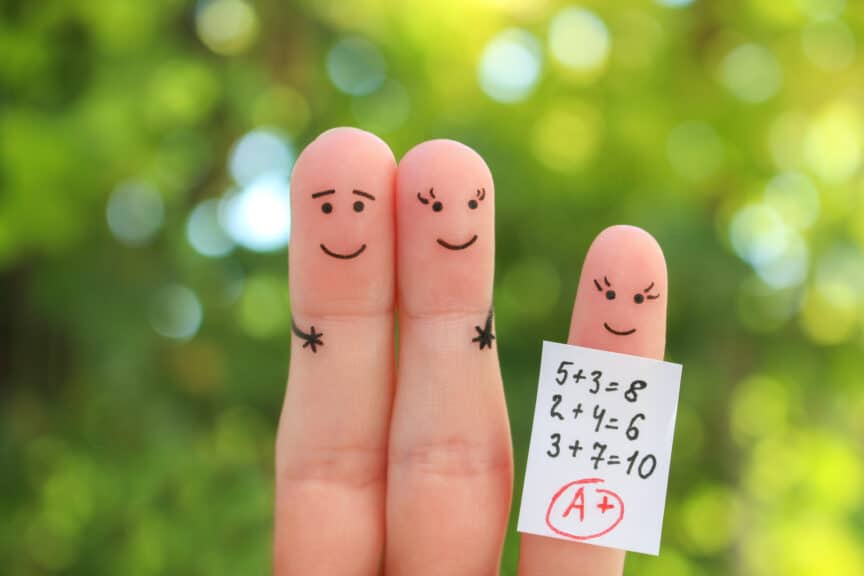 So…this post started off as an article about some recent research on why we like the music we do. And how some of it is related to the persona of the musician, and not just the music itself. Which I thought was pretty interesting, because it seems to speak to the importance of letting more of our personalities shine through in social media, on stage, and backstage, instead of presenting only the highly polished, sanitized, “professional” version of ourselves.

But somehow, that led me to Parks and Recreation writer Haris Wittels’ best-of humblebrag lists (like this one)…

So now this article has transmogrified into a two-part series exploring what the research says about how we should be posting on social media. As in, what’s the best way to share news about upcoming performances we’re excited about, our latest career wins, baking or cooking victories, the sweet thing our partner did for us today, or the crazy cute thing Fido did just now, without being annoying or irritating and irking all of our friends?

I figured this would be an interesting thing to take a closer look at.

And not just because everything we do nowadays is online or involves social media.

But because bringing up Haris Wittels also gives me an excuse to post a link to my most favoritest Parks and Rec clip ever, which otherwise would have nothing to do with anything: Soda Sizes – Parks and Recreation. 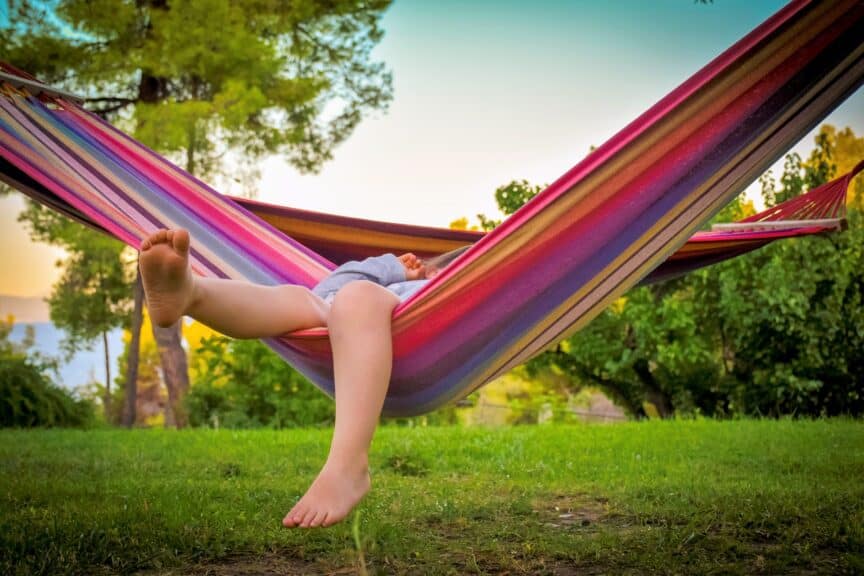 Because it’s, well, 2020, like everyone else in the world, we haven’t been able to do much traveling, whether to visit the grandparents or go on a weekend road trip. So the last few weeks, we’ve been living vicariously through the Griswolds’ various vacations in the classic National Lampoon series of movies. Culminating in the recent reboot (which I thought was hilarious even if Rotten Tomatoes says I’m wrong).

Of course, if you remember anything about these movies, you’ll recall that the word “vacation” is probably not the best word to describe what they were. As in, these are the sort of vacations, where everything goes so wrong, and the whole experience is so stressful, that you need a whole other vacation to recover from it when you get home.

Griswolds aside, the research suggests that vacations really are a good thing. And that when done right, they really do lead to increases in happiness when we return to work and resume our normal daily routine.

So what are we to do when we can’t take a normal vacation? Do “staycations” provide us with the same positive benefits? Or is there some other way to gain the mental and emotional benefits of a vacation, and recharge our batteries, when the traditional vacation is just not in the cards for the moment? 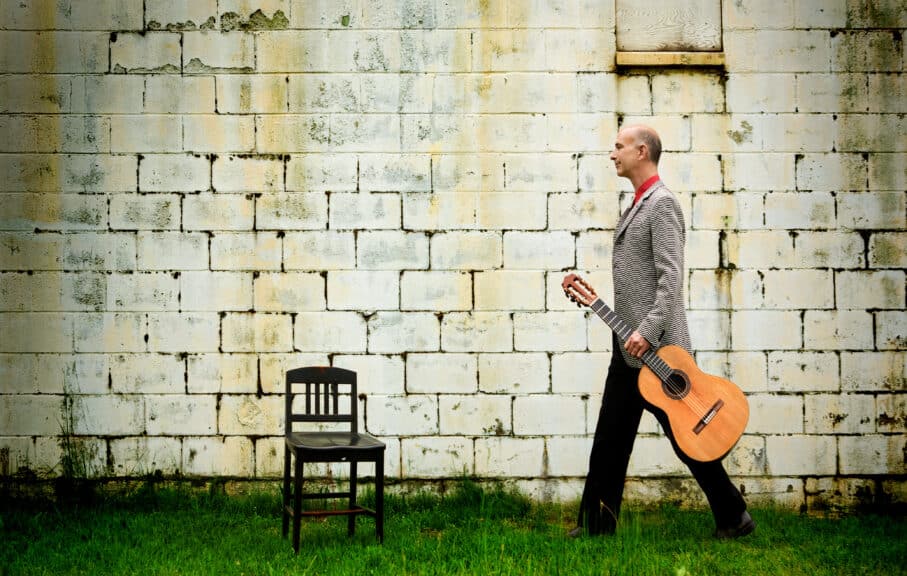 I don’t remember when I first heard the term focal dystonia, but it wasn’t very long ago – perhaps 10 years or so. But in the years since, I’ve heard it come up more and more among musicians.

Fortunately, it remains a relatively rare condition, though a 2010 study (Altenmüller & Jabusch) estimated that as many as 1% of all professional musicians may be affected.

Even if the term focal dystonia doesn’t ring a bell, you’re probably familiar with it. You may just know it as the mysterious hand injury that pianist Leon Fleisher suffered in his 30’s that left him unable to play for many years.

Indeed, focal dystonia can be very debilitating, and for many years was considered incurable. It still remains a challenging condition to treat – but in recent years, there have been notable stories of musicians who have regained the ability to play. And there are treatment approaches that appear to have been successful, at least with some individuals.

Given that it remains somewhat under the radar, I thought it might be helpful to chat with a musician who has experienced focal dystonia. Whose performance career was derailed for a number of years – but who ultimately regained full use of his hand and fingers.

Guitarist David Leisner has enjoyed a distinguished career as performer, composer, and teacher. He has performed and toured all around the world, premiered a number of works by noted composers such as Ned Rorem and Philip Glass, and his own works appear across nearly a dozen different labels.

Another interesting part of David’s story, however, is that from about 1984, he began struggling with focal dystonia, which progressed to the point where he was unable to play for a number of years. However, through much experimentation and introspection, he found a more effective way to approach playing the instrument, and managed to completely recover the use of his hands and fingers, enabling him to play once again as he did before.

What is focal dystonia? (1:09)
What was the first sign that something was wrong? (4:52)
The types of specialists that David sought out (7:57)
How he “faked” his way for a time… (10:44)
But then a light-bulb moment, and the beginnings of a more viable long-term solution (14:16)
The importance of large muscles vs. small muscles (22:53)
How this principle applies to pianists (27:04)
Why freedom of movement is more important than economy of movement (32:34)
The benefits of exaggerating new movements in the early stages of learning (41:08)
Why accuracy is not the most important thing in the early stages of learning (43:02)
Why you may want to make your motions as large as you can get away with, as opposed to as small as possible (45:51)
What should one do if they suspect they may be developing dystonia? Plus, David’s take on botox as a treatment. (47:51)